An angry mother chopped off her boyfriend's genitals to teach him a "lesson" after she found him trying to rape her daughter.

The 36-year-old woman used a kitchen knife against her 32-year-old lover.

She had just gotten home when she discovered the man trying to rape her 14-year-old daughter. 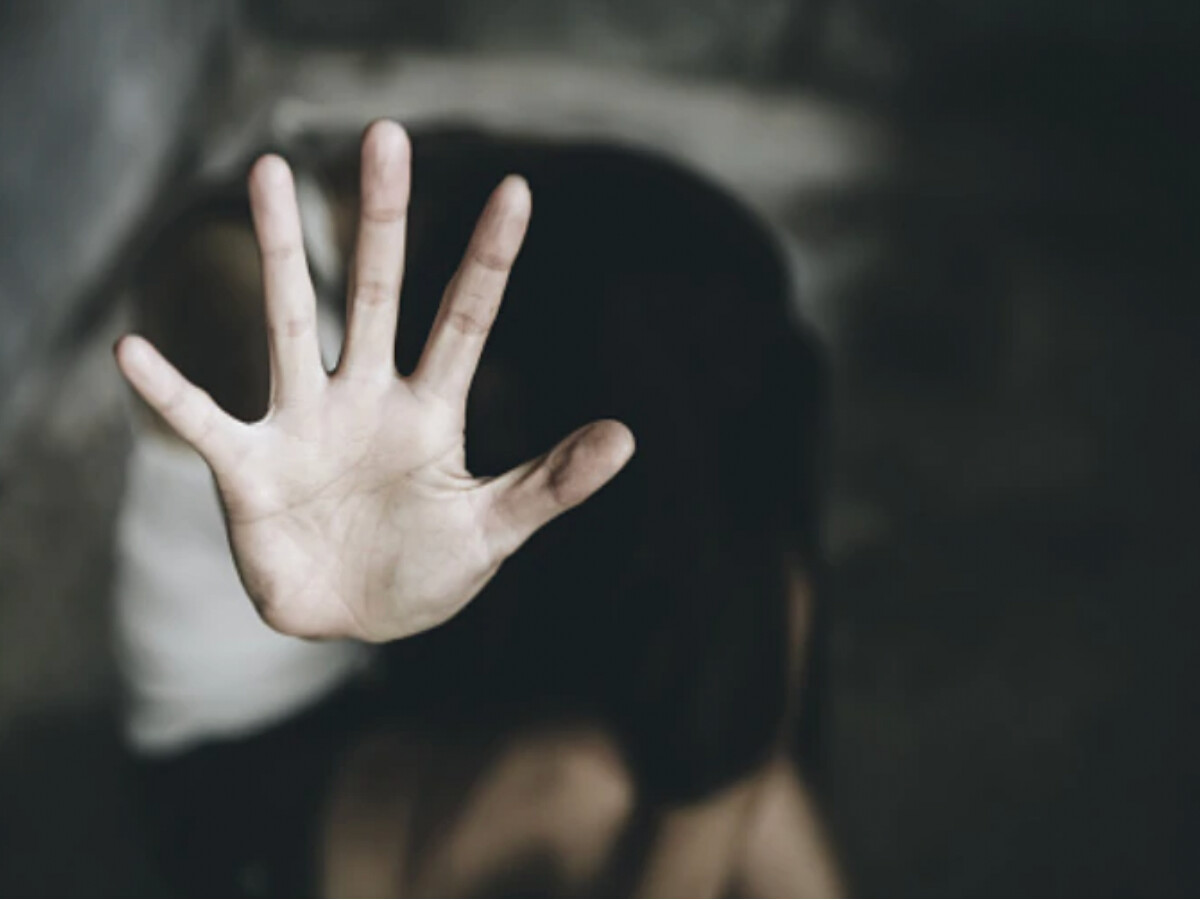 The incident took place in Lakhimpur Kheri, Uttar Pradesh state. The location is about 100 miles east of New Delhi.

The mother had been living with the man for two years after breaking up with her alcoholic husband.

As the boyfriend tried to rape her daughter, she was working on the farm. By some luck, she went home and caught him red-handed.

Once the boyfriend saw her, he went into a panic, and at some point, he tried to attack her as she tried to defend her daughter from him. 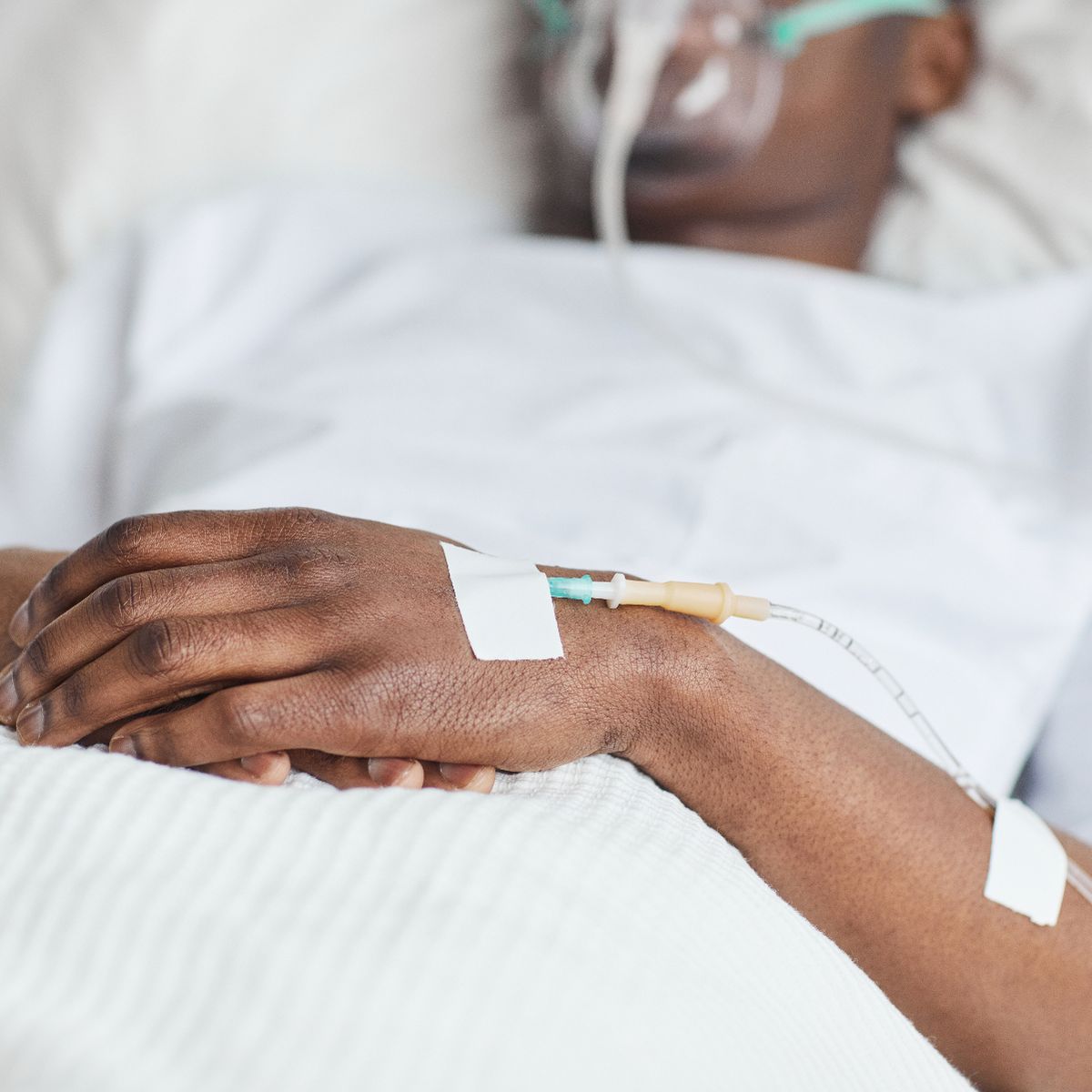 Due to this confrontation, she got a knife from the kitchen and chopped off his private parts. She did this to give him a lesson and has "no regrets" about it.

Lakhimpur police station reported that the man had been put in custody for rape in accordance with the country's POSCO act.

However, the man is also in a critical condition and may have to be taken to Lucknow for treatment.

So far, it's not clear if the mother will be charged.