In 2017 Kayla Morris appeared on The Jeremy Kyle Show with her mother, Georgina Clarke. By then, the two women had spent more than $86,000 on plastic surgery to look like the model and reality star Katie Price.

The mother and daughter first opened up about their plastic surgery journey in 2015 when they appeared in a video from News Dog Media. 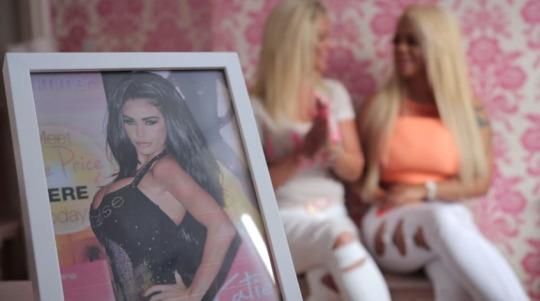 In the video, Clarke explained that she had followed Katie Price for several years with her daughter, and they both thought she had "the whole package."

They could not wait to look like the famous UK model and follow in her plastic surgery footsteps.

"When I was 11 and watching Katie Price, I knew I wanted a boob job and wanted to look like her," Morris confessed. 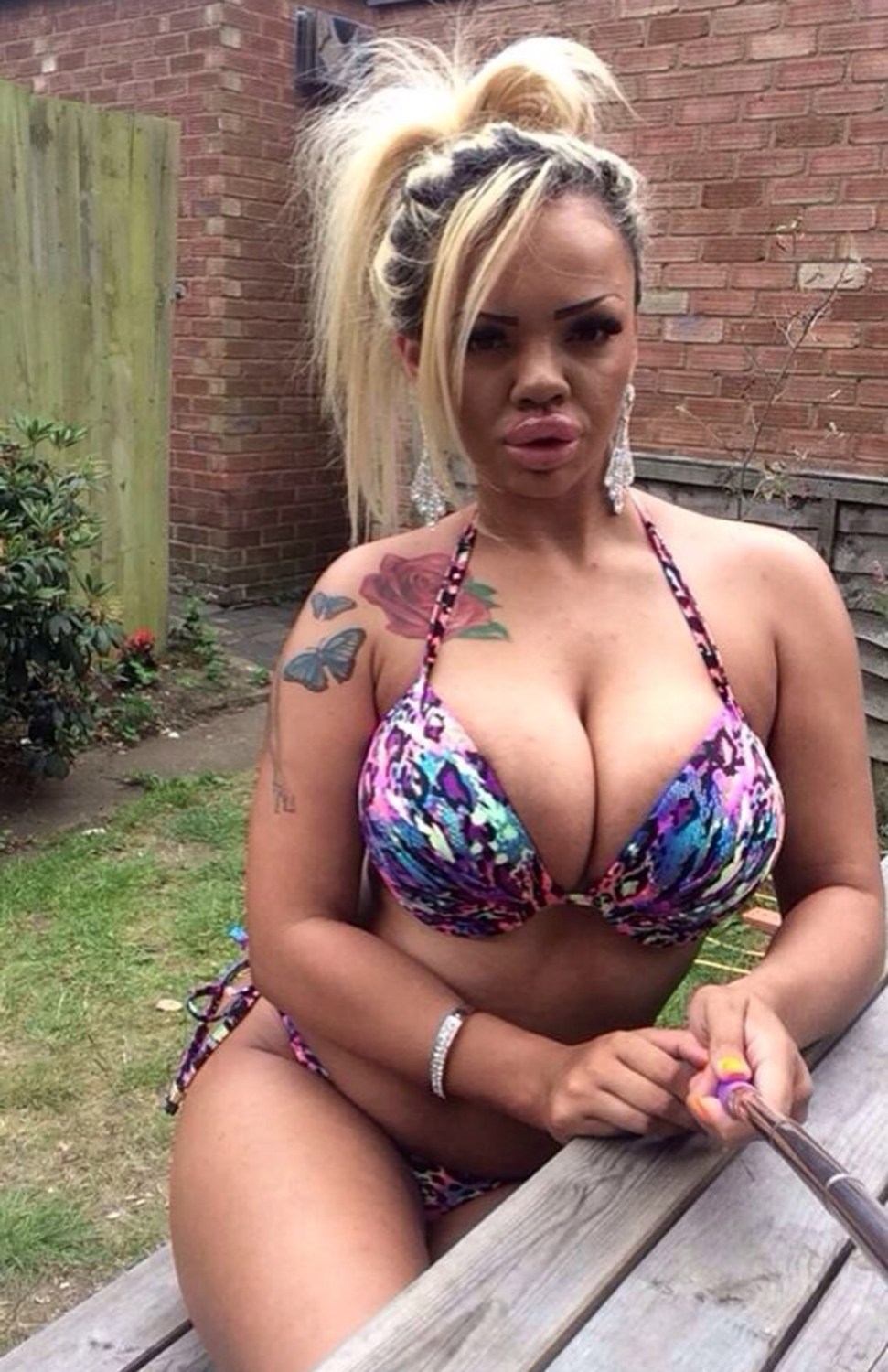 Most mothers might have shown concern that their daughters thought about plastic surgery at a young age. Clarke, however, said she felt the opposite.

"I was pleased Kayla wanted surgery and wanted a boob job," she stated. "I was glad because I wanted her to be, like, that kind of person."

When the video was recorded mother and daughter underwent several cosmetic procedures, including botox, cheek fillers, semi-permanent makeup, teeth whitening, hair extensions, and breast implants. Yes, the list goes on and on!

You might wonder how they could pay for all these enhancements. Morris was open about this aspect and confessed that her "sugar daddy," a man she had met at a strip club when she was 17, paid for both mother and daughter.

"I don't mind Kayla having a sugar daddy or stripping to pay for the surgery because we're living the dream," Clarke said.

"My mum is my best friend, and plastic surgery is our way of bonding. Every time we go under the knife, we get closer to looking like Katie," Morris said about the unusual mother-daughter activity. 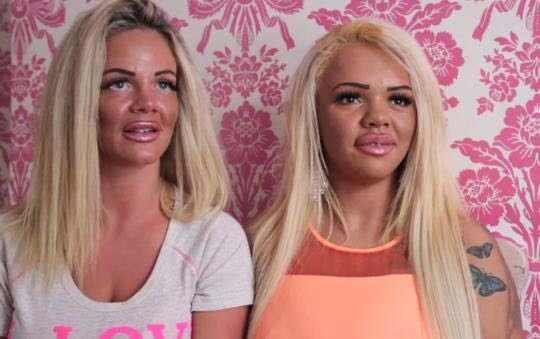 The happy duo could not care less what people think of them as they live their best lives.

"I'm really lucky to have a daughter like Kayla that spoils me and pays for my surgery and stuff. I'm just living the dream," said Clarke. "I'm so lucky. I'm so proud of her. I really am."

"We like looking the same. We even buy the same clothes as each other! Kayla and I can't wait for our double boob jobs later this year, and we want bigger bums and bigger lips, too."

During the interview with Jeremy Kyle, the duo faced critique from the British talk show host.

"What sort of mother allows her 18-year-old daughter to actually dance and sleep with older men in return for cosmetic procedures?" he wondered.

Clarke admitted during the interview that some of the things that had happened in the past were not right and that the duo's plastic surgeries had gone too far as they had become addicted.

So, what has happened to the controversial mother and daughter since their plastic surgery journey ended?

Kayla Morris is now an OnlyFans content creator and influencer on Instagram with 57k followers. She is a proud mother of her beloved son Joseph, born in December 2019.