No matter what happens, this pizza delivery boy in Kentucky will always bring the pizza to your door, even if he gets stabbed!

Josh Lewis, 25, is having a hard time recovering after being stabbed in a carjacking.

The crazy part? He still managed to deliver the food!

He was on his way to deliver a pizza for Spinelli's Pizzeria, a local pizza place, when he got stabbed.

According to police, a man in his 40s attacked the college student leaving the car to deliver the order. Then, the attacker took off in the victim's SUV.

And of all the places where this could have happened, the lucky 25-year-old was delivering the pizza to a Hospital!

Lewis's manager at Spinelli's Pizzeria said that he was "luckily" delivering some pizzas to a family at Norton hospital.

"It's surreal. I can't believe it happened to him. As he was taking the pizzas out of his car and walking to deliver the pizza, he was stabbed in the back. Believe it or not, he got his pizzas delivered and collapsed in the ER." 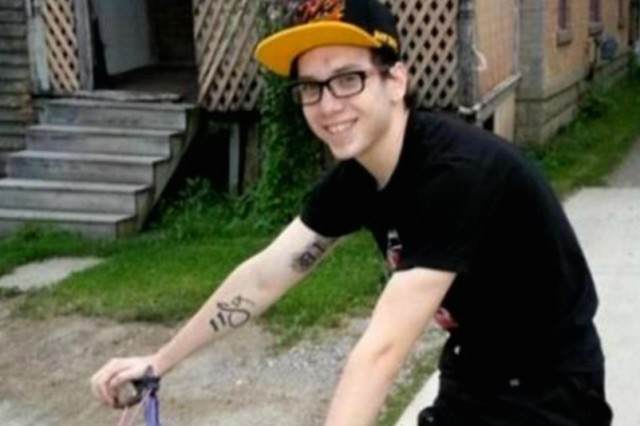 WLKY reported that because he had a collapsed lung, he had to be sent to a different hospital for surgery.

Local authorities are seeking the help of the public to identify the suspect.

Although it's hard to imagine hurting the person that brings you your favorite cheesy pies, the Bureau of Labor Statistics reveals that food delivery is among the top 10 dangerous jobs.