In 2018, 62-year-old Rick Thorburn was sentenced to life in prison for the murder of his 12-year-old foster child, Tiahleigh Palmer.

At about 8:30 am on Tuesday, he was found unconscious in his jail cell and was taken to Princess Alexandra Hospital in Brisbane.

According to the Queensland Corrective Services, Thorburn was in a single cell at the Wolston Correctional Centre when he was found. 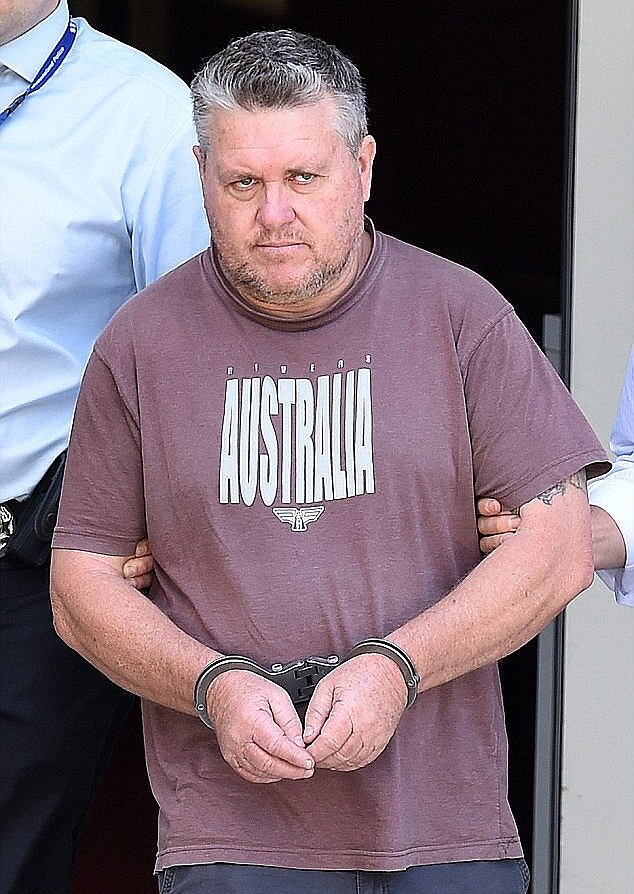 "Initial advice is that the 62-year-old man appeared well earlier in the morning, however, was found unresponsive in his cell at about 8:30 am. Responding officers commenced first aid and worked with Queensland Health staff to stabilize the prisoner until paramedics arrived."

While his current condition is unknown, it is believed that he tried to take his own life.

He had confessed to killing Tiahleigh to cover up his son's crimes. His son, Trent, had been having sex with the underage girl and even impregnated her.

Thorburn dumped the young girl's naked body except for her underpants on the banks of the Pimpama River on the northern Gold Coast in Queensland. 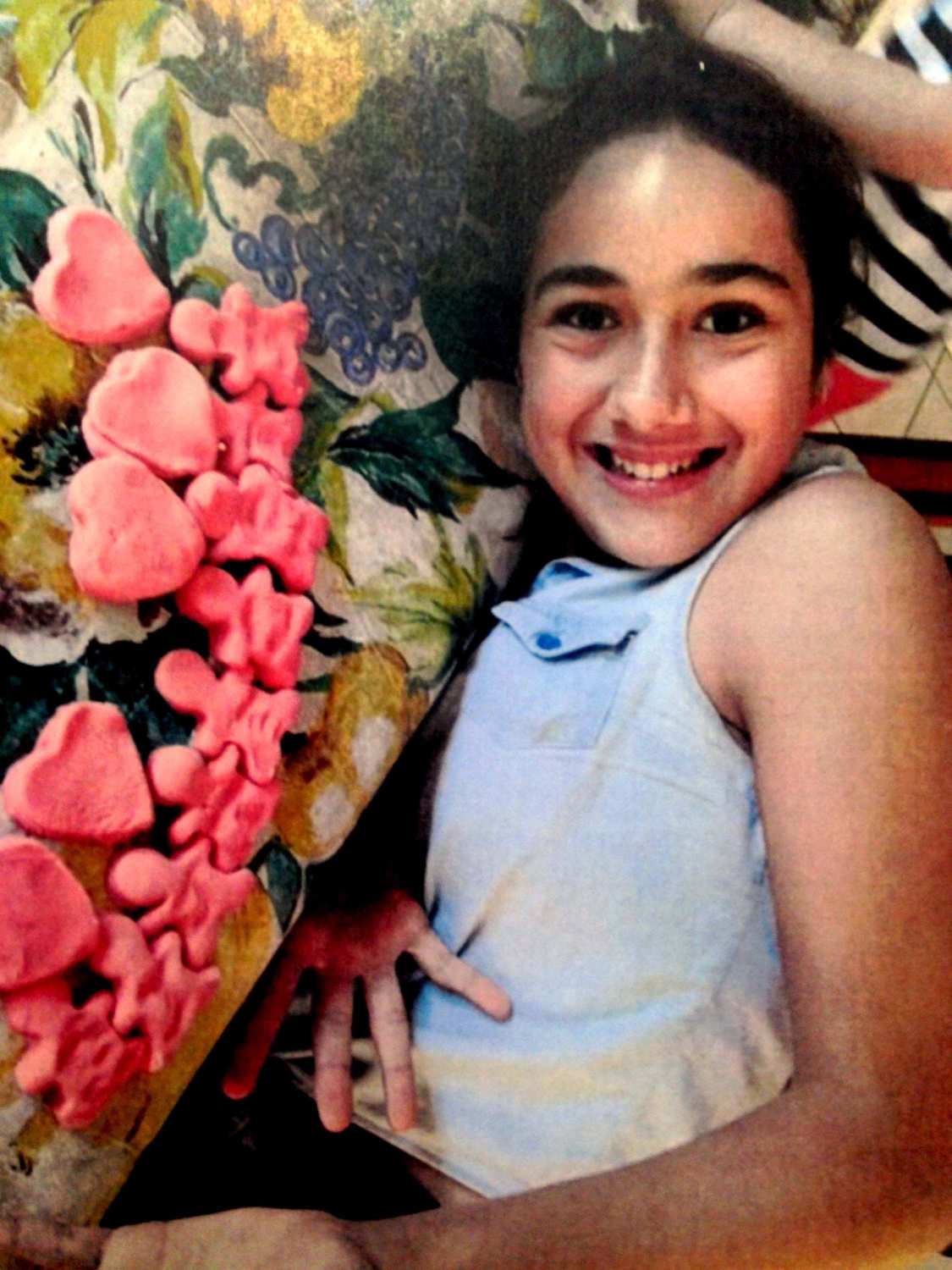 Trent Thorburn was sentenced to four years in prison for perjury, incest, and attempting to pervert the course of justice.

He served most of his sentence in solitary confinement because other inmates viciously assaulted him.

After Trent's father, Thorburn, was arrested, he was placed on suicide watch.

After he pleaded guilty to murdering Tiahleigh, he confessed to suffocating her accidentally.

Hours before Tiahleigh died, she complained about stomach pains while at a hip-hop dance class.

That same day, Trent confessed to his mom that he had been having sex with the young girl and was scared that the stomach pains were likely pregnancy symptoms.

The Story Of Tiahleigh Palmer's Murder 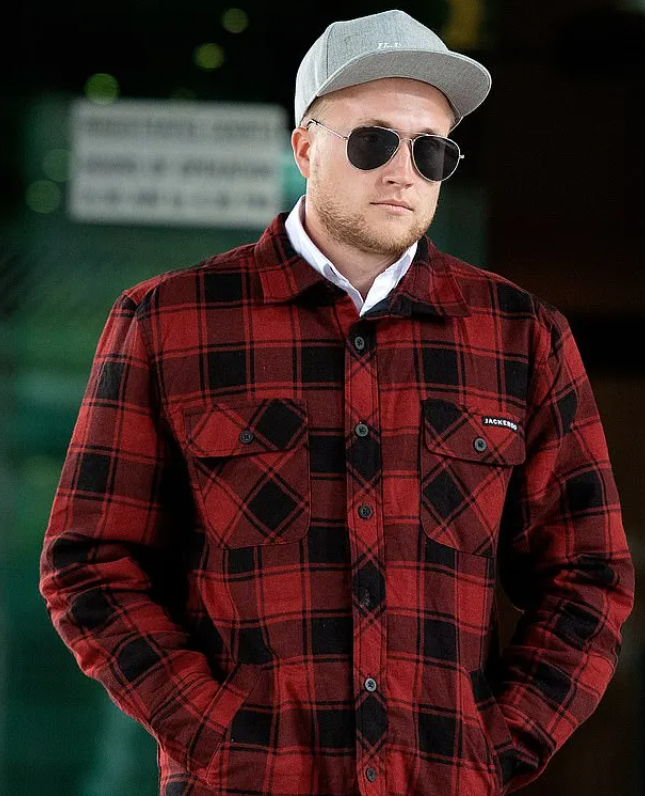 On October 30, 2015, Tiahleigh's foster father, Rick Thorburn, said he dropped the 12-year-old at Marsden State High School. That was the last time she was seen alive.

On November 5, three fishermen find a girl's body on the banks of the Pimpama River on the Gold Coast, which turned out to be Tiahleigh.

On November 14, Tiahleigh was buried and remembered as a "beautifully imperfect" girl at her Gold Coast funeral, where Thorburn was a pall-bearer.

On February 15, 2016, the police offered a $250,000 reward for information to solve Tiahleigh's murder. On March 14, Tiahleigh's biological mother, Cindy Palmer, made a public appeal to help find her daughter's killer.

On September 20, Rick Thorburn was charged with Tiahleigh's murder, while his son, Trent, was accused of incest, perjury, and attempting to pervert the course of justice. The next day, Rick failed to appear in court after a reported overdose. 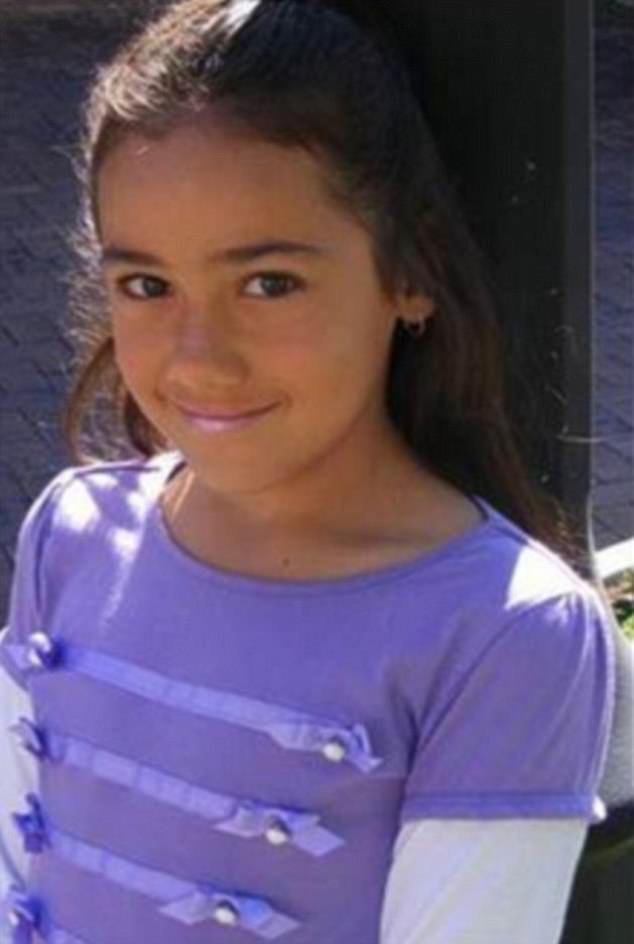 On June 28, 2017, Rick Thorburn was committed to stand trial for murder. Trent Thorburn was sentenced to four years in jail on September 14 after admitting he had sex with Tiahleigh.

On January 19, 2018, Trent Thorburn was released on parole after 16 months behind bars, while on February 16, Rick Thorburn sought a judge-only trial due to publicity surrounding the case.

On May 25, Rick Thorburn pled guilty in the Brisbane Supreme Court to murder, interfering with a corpse, perjury, and perverting the course of justice.

He was thus sentenced to life in prison.