Blood-curdling video footage shows a murderer who was shocked to discover that his victim's body had been found while giving an interview on TV. The man came to the chilling realization that he was about to get caught for killing his female victim.

Here is the video of the bizarre interview:

The man, Stephen McDaniel, entered Lauren Gidding's apartment in June 2011 and killed her before dismembering and disposing of her body in a bin.

After several days, the woman's friends and family reported her missing. Her killer, Stephen, was her next-door neighbor.

He was in an interview with the media while volunteering to help with her search.

During the interview, Stephen talked of Lauren as being a nice person. He also mentioned they had gone to the same university.

He went on to suggest that the woman was probably grabbed while she was out running. Apparently, he based this theory on the fact that when one of her friends joined him as he was going to her apartment, everything seemed perfectly in place.

The man then broke down when the reporter wanted him to say something about the body having been found. The police had found the woman's body in a car park behind the law school.

Stephen Broke Down After He Learned The Body Had Been Discovered 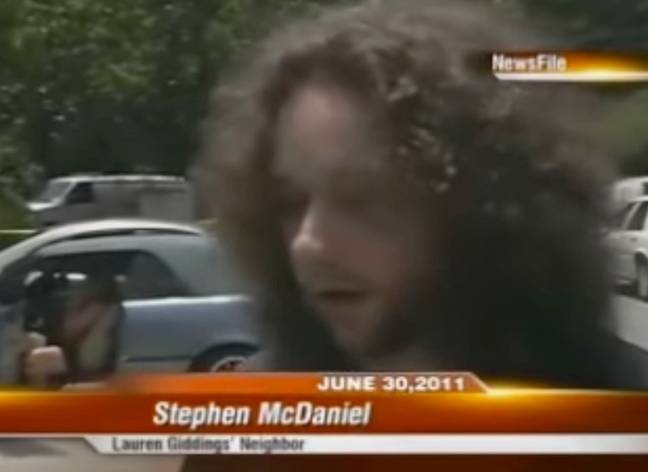 As soon as he heard these chilling details about Lauren, Stephen was no longer the same person. He stammered, looked anxious, and told the journalist he needed to sit down.

From there, he tried to go on with the interview. With tears in his eyes, he started saying he hardly saw her since Lauren was doing online classes.

Stephen was a person of interest, and the police searched his apartment. 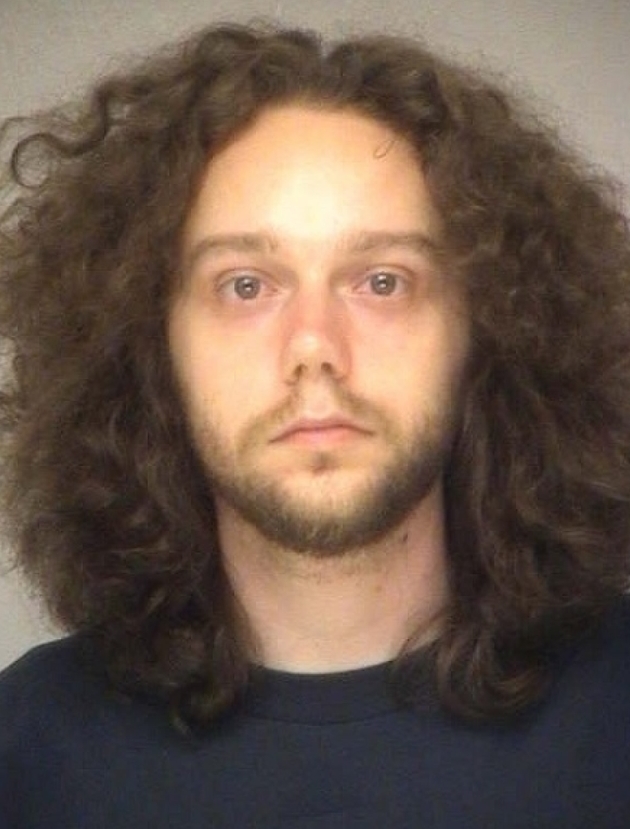 When the authorities questioned him, they noticed that Stephen was peculiar. He was strangely silent, and his answers were often monosyllabic.

When the police searched his apartment, they found evidence that suggested his involvement with the murder. One of the things they found was a hacksaw, which had been used to dismember Lauren's body.

Stephen also had in his possession a master key to rooms in his flat. On top of that, they found the woman's underwear and blog posts he had written talking about torturing women.

Eventually, Stephen confessed to murdering Lauren, and he was given a life sentence.

The Killer Confessed To The Murder 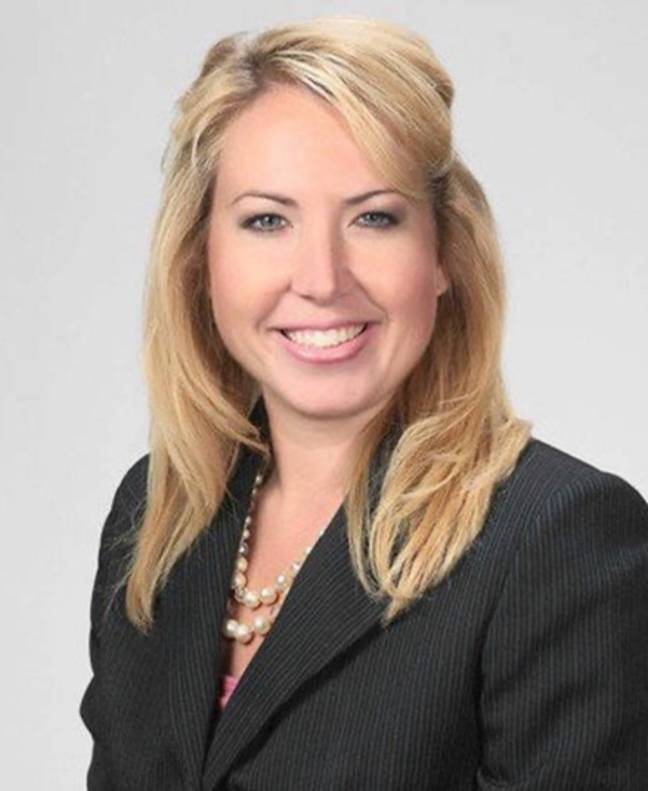 At the time Lauren was murdered, she was 27 years old. Stephen confessed to killing her in a written confession.

He revealed that he used the master key to enter her apartment. Ultimately, he attacked her as she slept.

After his sentencing, he tried to appeal the conviction but was turned down. At the moment, he is doing time at Hancock State Prison.

After Lauren was killed, her sister Katlyn said that the fact that Stephen could do what he had done to her was truly shocking:

Katlyn explained that her sister was not to blame here and that there was little point in figuring out whether this would have been prevented. According to her sister, Lauren did nothing wrong:

Lauren's death was truly tragic, and she's sorely missed by her friends and family.