Gracey Key was working as a hairdresser before the lockdown took away her job. The 32-year-old signed up on OnlyFans, and within no time, she was making more in a month than she did in a single year of being a hairdresser.

The mom was a self-employed hairdresser, and today, she has hit the jackpot with her OnlyFans career. She sells naughty images and videos on the increasingly popular online platform.

The Leeds woman created an account with OnlyFans as a way to make some extra cash. The website allows content creators to offer exclusive materials to their subscribers, or "fans."

Clearly, this decision was a total game-changer for her. In addition to becoming one of the leading earners on the platform, she introduced major changes to her personal life, thanks to her newfound financial fortunes.

For instance, she has moved her family to Alicante, Spain. While there, she plans on investing her income in various properties.

The woman can hardly believe her luck:

"I do have to pinch myself sometimes. I can't believe this is my life. Some days I will just sit on the beach all day and work from my phone." 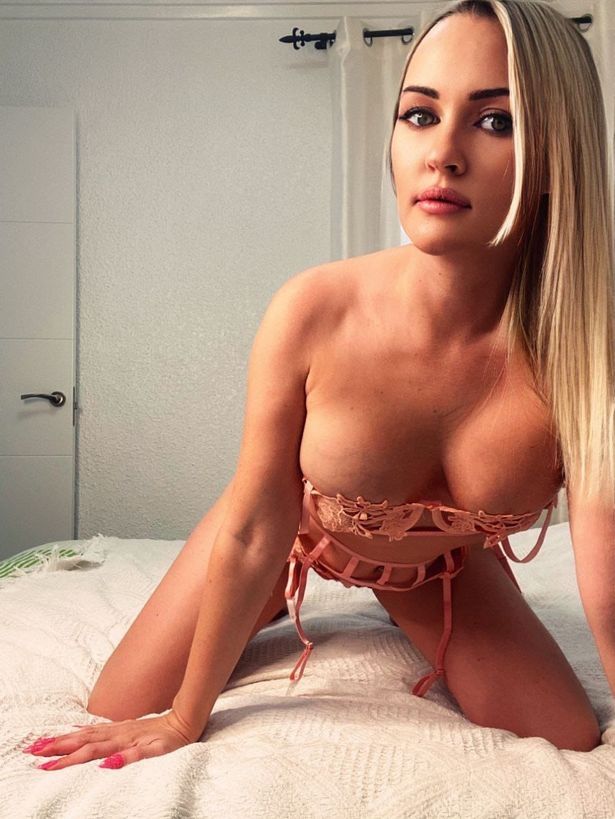 She also explains that some of the money she earns goes towards the promotion of her OnlyFans page. Gracey admits that this has helped it grow as well.

Her life has changed substantially, and she says that while in the past she could not spend more than £50 on a pair of shoes or a handbag, she can now afford designer stuff.

However, she does not want to spend her money buying expensive stuff:

"But to be honest, I don't buy myself stuff. I want to use the money for my family and spend it on them once lockdown lifts."

Gracey was unable to work after the UK went into lockdown in March last year. While that meant she had no money coming in, the bills still kept piling up.

A friend suggested OnlyFans to her, and having no other options, she decided to give it a try:

Here is a photo of Gracey and her mother. 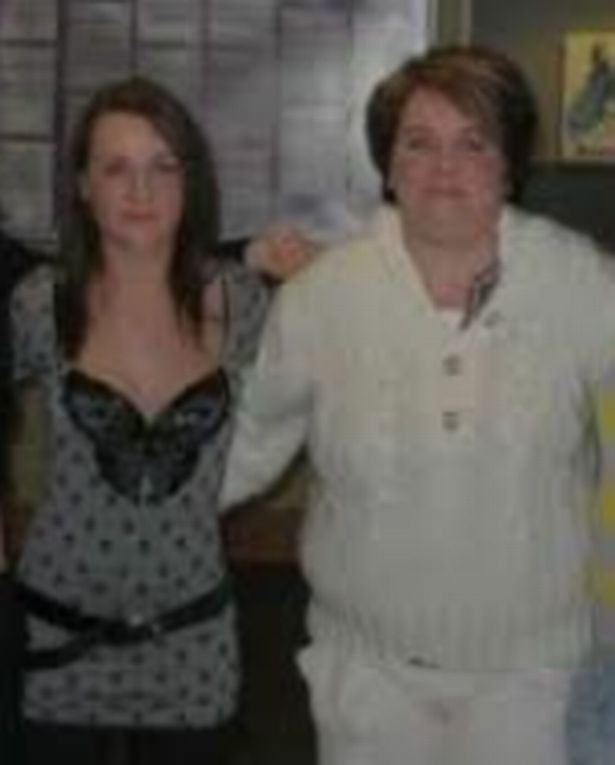 "I had all these bills to pay and no income. It was stressful."

The friend had told her she had been making some extra cash on OnlyFans by selling pictures of her feet. Before then, she had not heard of the platform before, and her friend's story convinced her to give it a try.

Although she is now used to her new gig, it was not always so:

"At first I was very nervous and I only posted underwear pictures that's what I was comfortable with."

Later, she started putting nude pictures on her page. From there, she figured her way around the industry she had joined.

She began finding out the type of content people wanted to see and set limits she was comfortable with.

Although the process was difficult at first, she admits that she is among the most popular pages on the platform today.

By sharing intimate images of herself, she has also built more confidence in herself. She has even gifted herself a new Mustang. 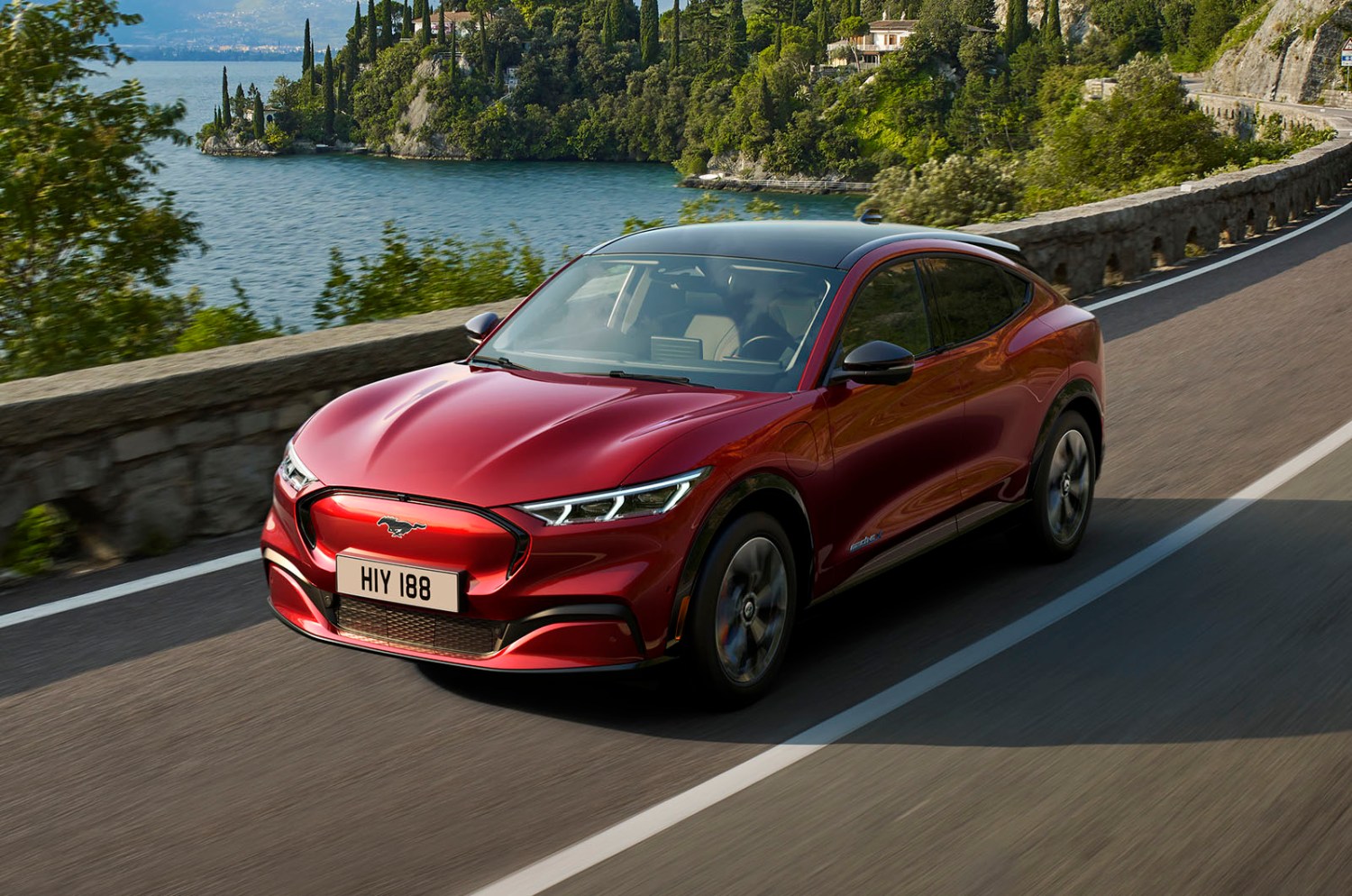 She says the good thing about OnlyFans is that there are no size or age limits on the platform. Apparently, she networks with women who are even as old as 60, some of whom earn as much as she does, if not more:

Consequently, people can be happy about themselves regardless of their age, size, and body parts. As for Grace, her focus is on providing intimate pictures, video calls, custom content, videos, and messaging.

According to Gracey, sometimes people request for custom content.

For instance, after buying a Mustang, a fan who loves the car brand always asks her to take pictures of herself in the car.

Also, fans can privately video call her and message her. That assures them that there is actually a real person behind the content she shares on the platform.

With her enhanced income, she has managed to move her family to Spain. 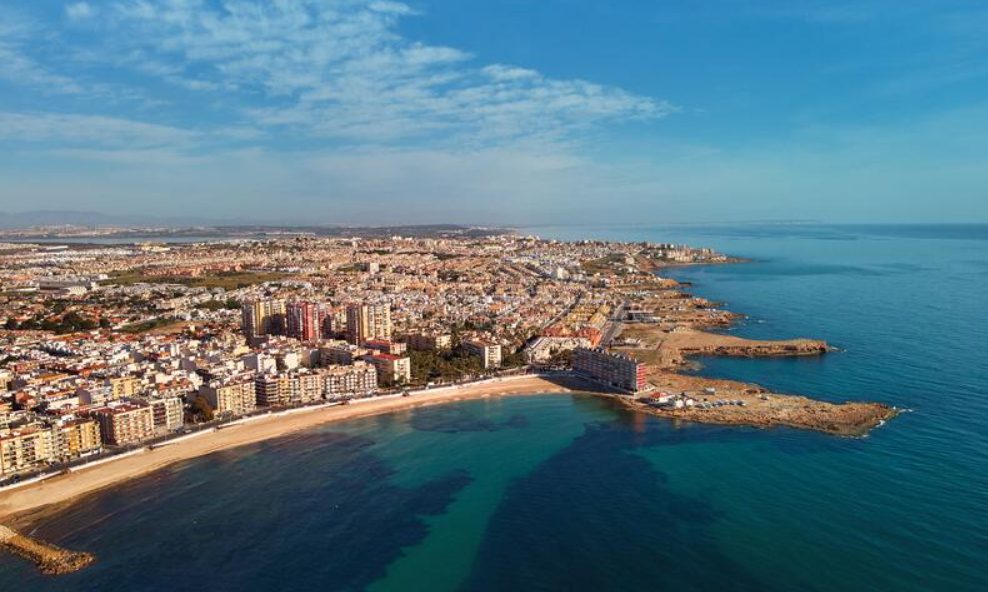 So far, she has 140k subscribers, and that is getting her attention elsewhere on the web. Of course, she is getting both positive and negative comments:

"Some people don't like what I do, and I respect that… But I think if you don't like something, then you should leave that person alone."

Apparently, some people have said horrible things about her on the web. There are even those who have subscribed to her page and paid the subscription fee just to let her know they don't approve of what she does.

Fortunately, she says that the good outweighs the bad. Apparently, her OnlyFans venture has had a positive impact on her life because she can afford better healthcare and a richer lifestyle.

She moved to Spain because she can enjoy more sun in the European country. In Spain, they get the sun 90 percent of the time, which is the opposite of what happens in the UK.

That means that she gets to enjoy the weekends with her family more. However, that is not happening as much right now due to the lockdown, but once the restrictions are lifted, she and her family will have nothing standing in their way.

She also has hopes of investing in the country's property market.

Her desire is to have a healthy portfolio of properties. To achieve this goal, she is willing to buy, do up, and even sell.

She is also willing to buy and sell holiday homes.

Her end goal is to earn enough so that she can retire by 35.

Although she has faced some backlash over her OnlyFans career, Gracey says she has no regrets about her decision.

She believes that her late mother, who passed away five years ago, has been guiding her and giving her the motivation to keep moving forward:

"I really believe that, because everything has fallen into place."

She remembers when they would go to Spain when she was younger, and during these visits, she would often express her wish to live there someday.

She also remembers saying she would love to own properties and rent them out, and how her mom would say "go for it."

"… now it's actually happened, and I'm just grateful for it every day."

For Gracey, an unplanned career on OnlyFans is making her cherished dreams come true.