Marcela Alonso, 41, is a woman on a mission. The bombshell brunette created an OnlyFans account to pay off her daughter's college debt.

When she signed up to the popular online platform, the sexy Latina from New York City had no idea that she would be so high in demand. She earns $20,000 per month.

Part of the money goes to marketing and assistants who help her managing her growing account.

Marcela Started With Only Fans In 2017 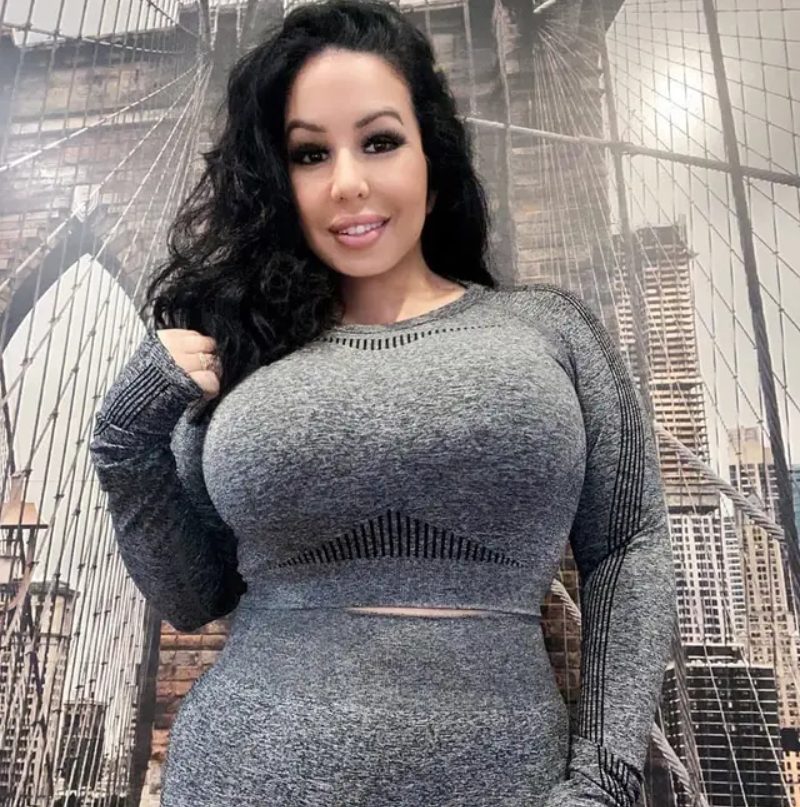 Though the dotting mom joined OnlyFans in 2017, she didn't earn as much until the pandemic. Marcela simply wanted her daughter to get her law degree without the $63,000 debt.

Now, the former stripper is making more cash than she could ever imagined. She explained:

"My focus has always been to better my daughter's life and provide her with the opportunities I didn't have growing up."

"In the US, Hispanic women are the lowest on the totem pole when it comes to income, so it's important for me to raise a well-educated child and give her the opportunities that I didn't have."

"Debt is so high here, and I don't want her to have the burden of debts."

"My daughter is very independent and has always loved school and done a great job."

"I want her to feel free to study whatever she wants, and she expressed an interest in law school, so I have to support that - plus it's always good to have a lawyer in the family."

The Secret To Marcela's Success 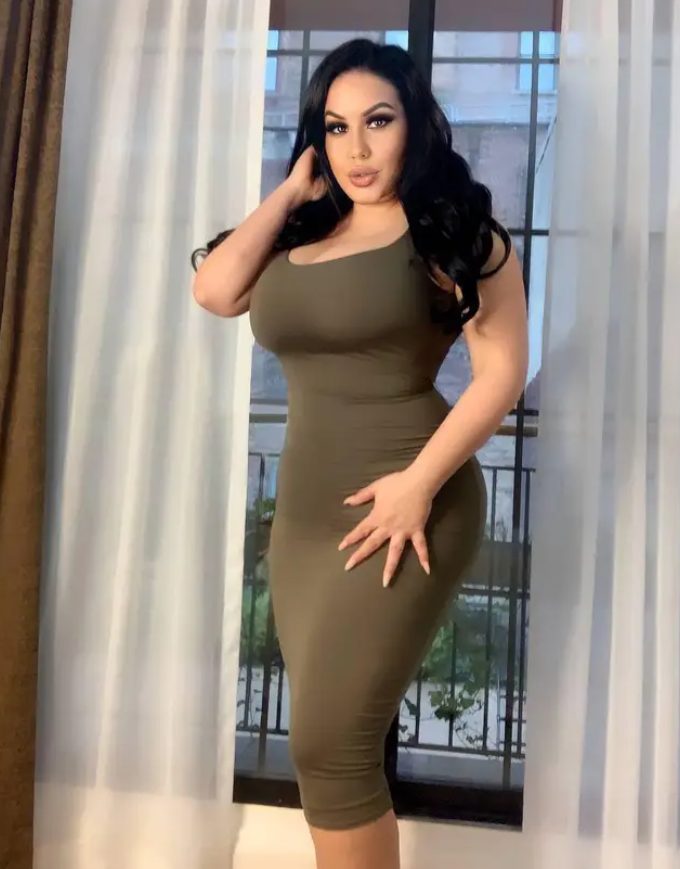 Once the pandemic started, Marcela was out of a job. She stopped stripping six years ago for a more "vanilla" job. With more time and less money on her hands, she knew she had to improve her OnlyFans content.

On the platform, she earns $4.55 from each monthly subscription. But if someone wants to talk via phone, the price is whopping 100 bucks.

Marcela explained what she offers:

"My content is mostly topless, and I cater to a bilingual audience as I am fluent in Spanish."

"I also cater to a large amount of fetish fans - they love everything from feet, pantyhose, and being humiliated about their penis size."

"I also do video calls which I love the most as I really enjoy chatting with my fans."

"I have a lot of younger subscribers who like an older woman who is more confident, doesn't play games, and will be direct with them."

"A lot of younger guys were lonely during the pandemic and couldn't date, and I was able to video chat with them and interact."

OnlyFans Is A Lot Of Work 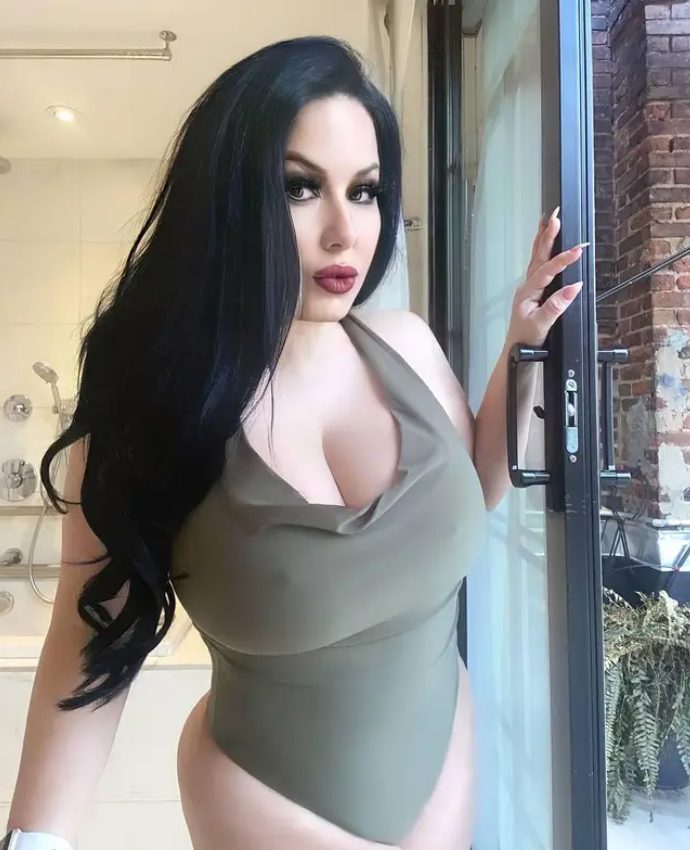 Many young women think that it's the easiest job in the world. But Marcela, like other popular OnlyFans ladies, says that it's a tough job.

Yet, she doesn't complain. She does it all for her daughter:

"My daughter means so much to me, and I would do anything in the world for her. She's a wonderful daughter, and right now, she's studying all the time and focusing on her goals."

"I've always made sure she had better than I had growing up, and with that comes education."

"It's very important to me that she achieve her dreams."

We applaud this woman's dedication to her daughter's education and future, as well as her honesty.