Amanda Scott is a mom of five, and with her hubby, the whole family shares one giant bed. Yet, she insists that her sex life is normal and that having kids in the marital bed is no big deal. 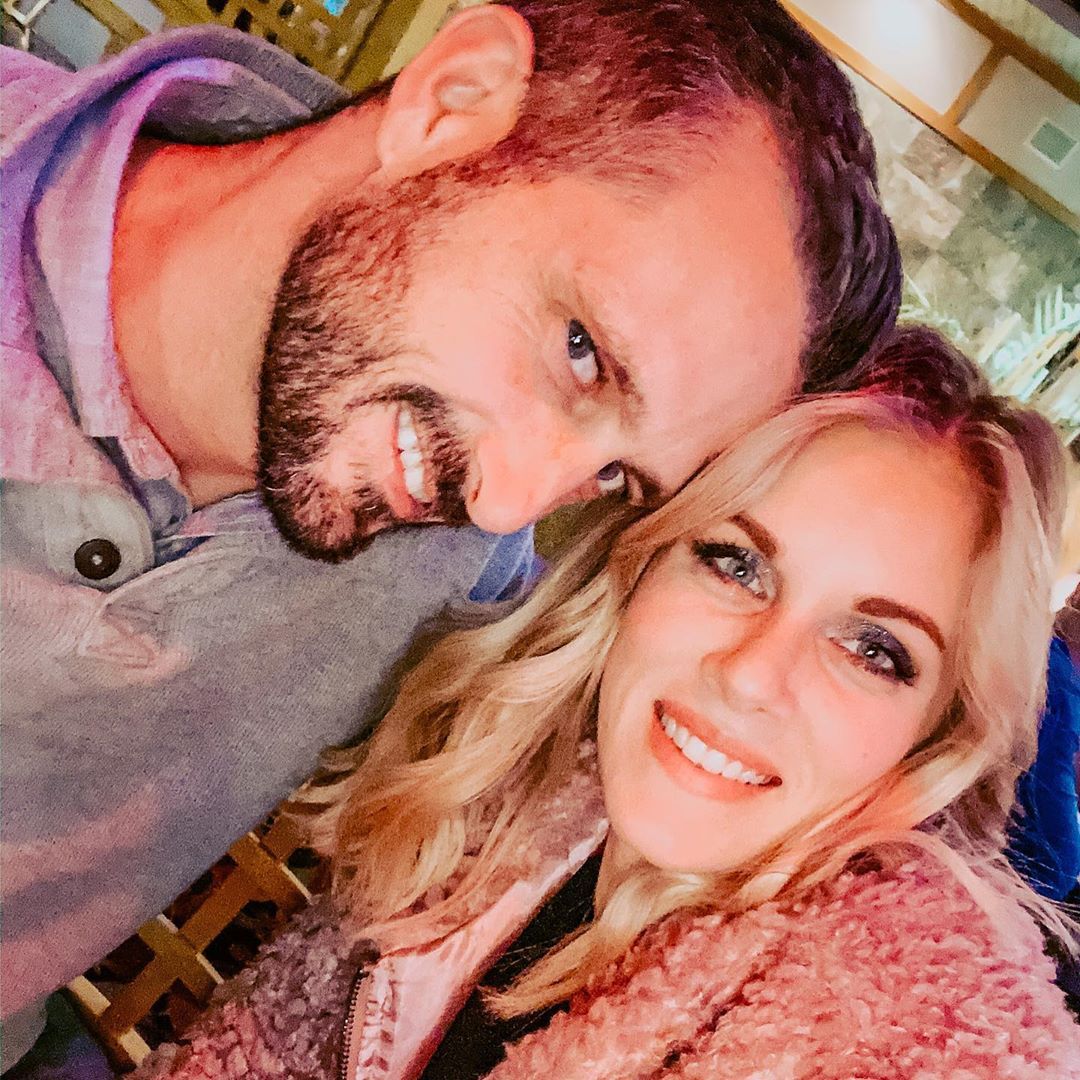 Amanda, known as LittleSouthernWife on TikTok, revealed that the specially-made bed has two mattresses to fit them. She said:

"Eight years ago, my husband made our family bed so we could co-sleep with our littles."

"It's a king, and queen mattress pushed together in a handmade frame."

As for the sheets, the family can't find one that's big enough, so they use blankets. After her clip went viral, people had questions, and most of them included the age-old question: what about mommy and daddy time?

The video of Amanda preparing the bed has over 4 million views on TikTok alone. It started a debate about their sleeping arrangements, so the mom of five had to explain their unique situation. 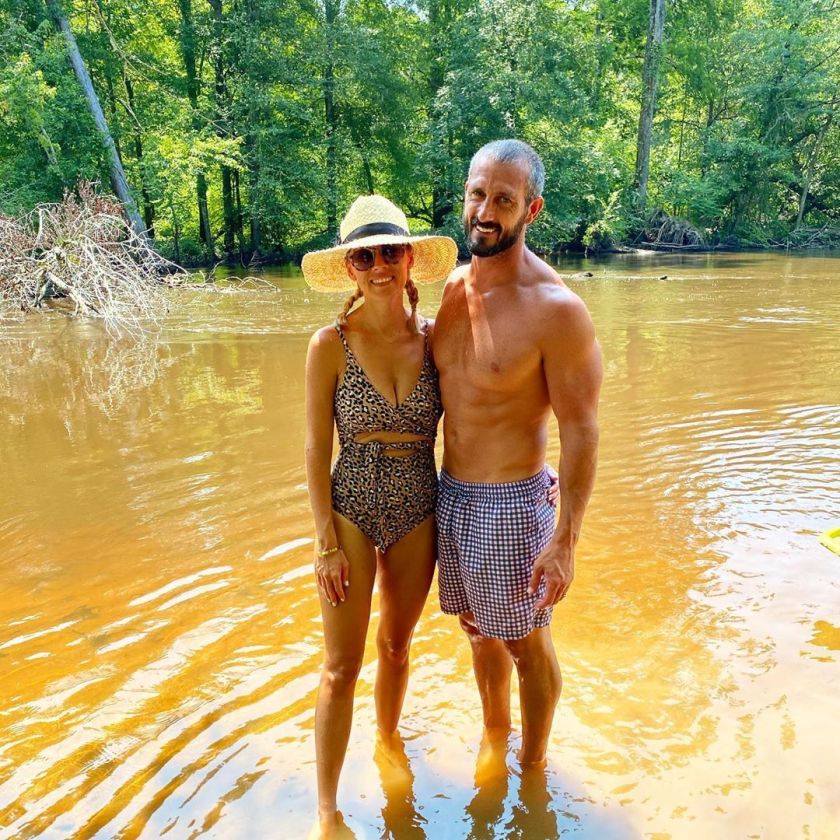 "So many people think it's just about sleeping when it's really about strengthening positive attachments in the family." 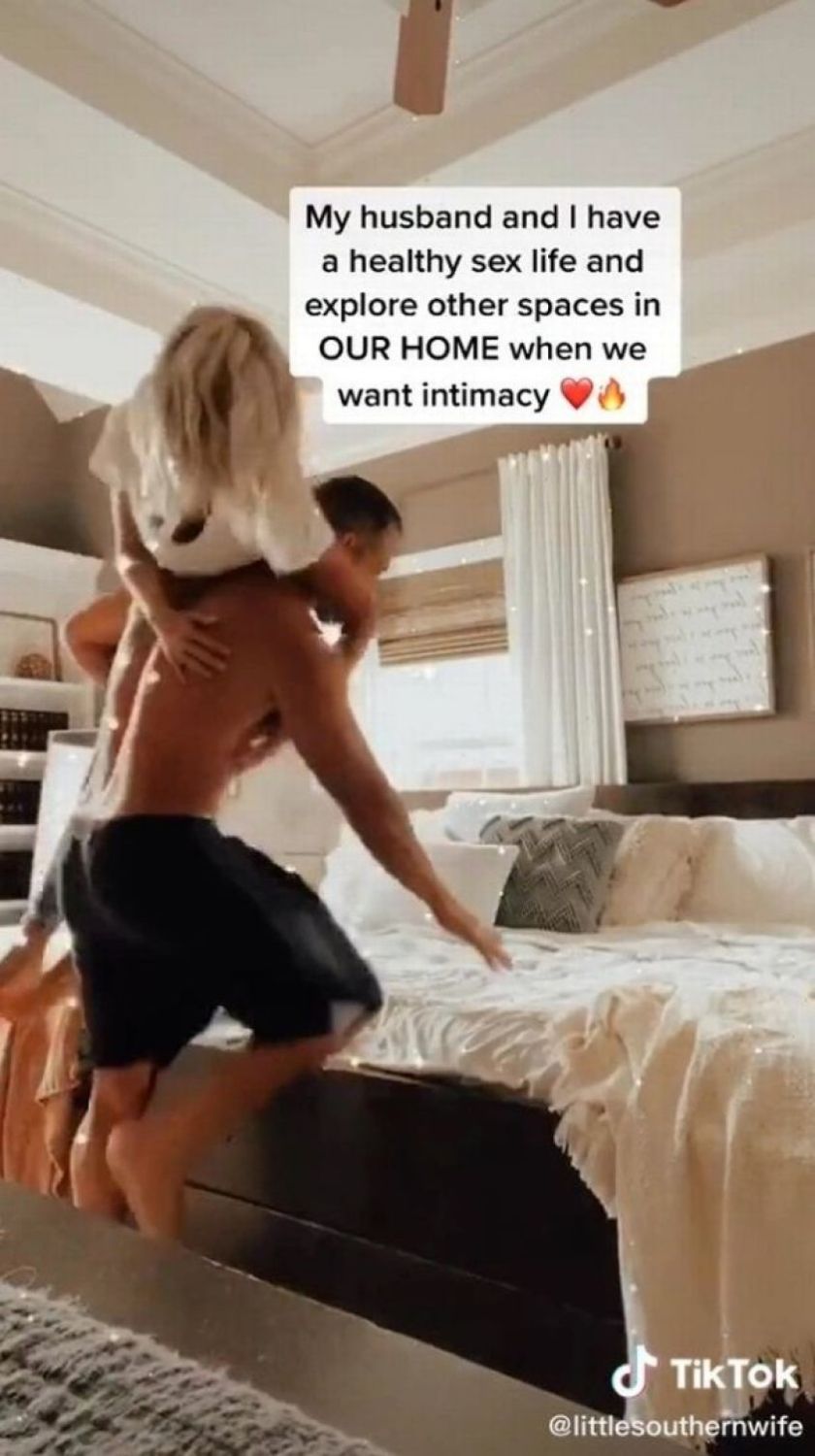 Amanda made another video, like a Q&A clip, where she shared the secrets from outside the bedroom with her 15k followers.

"We explore other spaces in OUR HOME when we want intimacy."

Responding to co-sleeping comments and places she has sex, Amanda joked that it's "so vanilla" to confine it to just that one room.

"Our older kids sleep in their own beds now."

"They make the transition when they are ready, and we fully support and encourage them to sleep in their own beds. They are also super independent for those worried."

Just because it's strange, it doesn't mean that it's not working. After all, the couple made five little humans, so we're assuming they know what they're doing outside their bedroom! Besides, not all families share the luxury of having separate bedrooms for each member.