In Austin, Texas, a school meeting took a strange turn after a mom started talking about a sexually explicit book found at the school's library.

Kara Bell, the mom, interrupted the school board's meeting regarding Covid-19 measurements and requested one book removed from her daughter's sight.

You can listen to Mrs. Bell, but we warned: if this were a movie, it would be R-rated.

Kara Bell quoted the book Out Of Darkness, a young adult novel, and then continued talking about her feelings about it:

This novel by Ashley Hope Perez "chronicles a love affair between an African American boy and a Mexican American girl against the backdrop of a horrific 1937 explosion in East Texas, which killed nearly 300 schoolchildren and teachers."

The School Disctrict Speaks Up 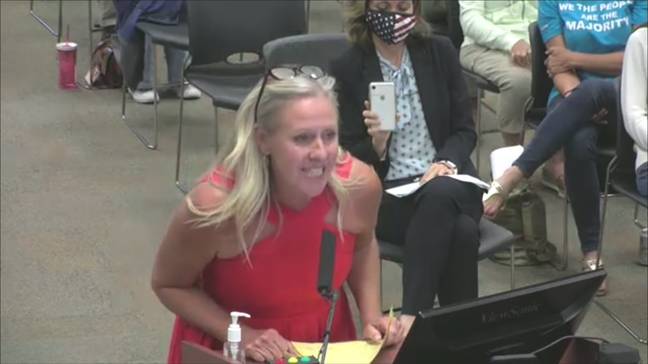 There is time and place for everything, and hijacking the floor while the schools are facing another wave of Covid-19 certainly doesn't sit well with everyone.

A spokesperson for the district told KXAN:

"A district possesses significant discretion to determine the content of its school libraries."

"A district must, however, exercise its discretion in a manner consistent with the First Amendment."

"A district shall not remove materials from a library for the purpose of denying students access to ideas with which the district disagrees. A district may remove materials because they are pervasively vulgar or based solely upon the educational suitability of the books in question." 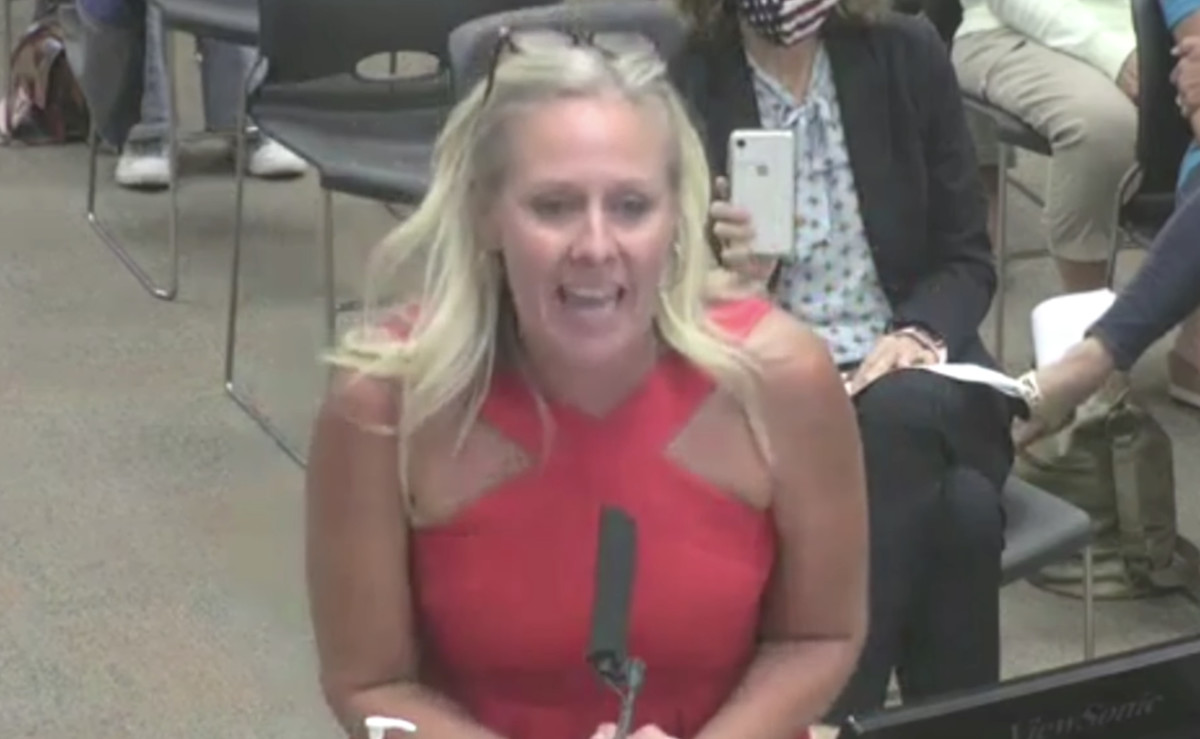 "I hope they [readers] are kind of hungry for stories from people on the margins of history."

"That's really what I was trying to do with Out of Darkness in the way I approached the explosion. I knew a lot of the historical details, but I was also trying to tell stories that reflect the marginal experiences by the [African American and Mexican American] characters."

What do you think? How would you react if you were a member of the school board and Kara Bell interrupted the meeting?