Trolled online for having "Britain's biggest eyebrows," Sammie-Jo Hailford, a mother of two from Grimsby, has been told that she is not fit to be a mother.

She previously confronted the online trolls after they threatened to call social services because she wears such huge, "unbefitting-of-a-mother" brows. 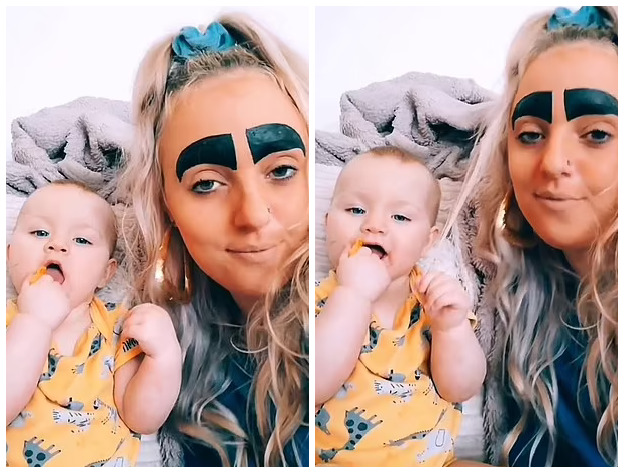 "I feel like people are socially conditioned to only be beautiful if they are part of these standards, and I just don't agree with it, and I don't like it. I just like to make a statement, and the brows do that for me. They started off normal size, and they just got bigger over time, and I just like to look different." 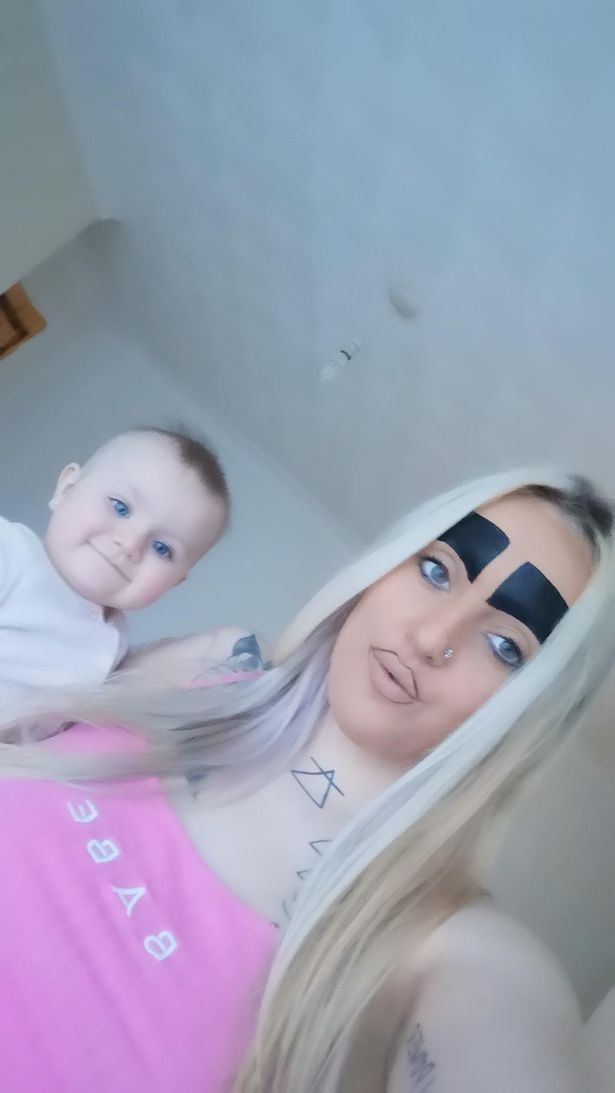 Sammie-Jo uses her TikTok to show others that there is nothing wrong with being different. She also wants people to know that while being different might seem weird to others, you are under no obligation to conform to their wants or values.

"It would be cool if they were Britain's biggest eyebrows. I've now created a hashtag called 'bigger the brow, bigger the boy' because it's true, and that's what I say to my friends. People say I don't get boys because I have big eyebrows, but that is wrong."

"I have had quite a few men in my inbox telling me I'm beautiful and saying they would date me. They always mention the eyebrows first, so maybe there is a fetish there." 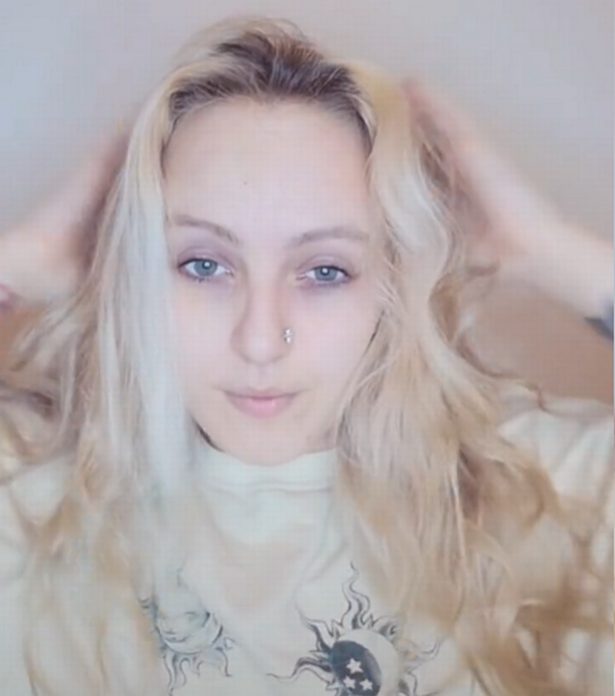 But Sammie-Jo recently left her 90,000 followers on TikTok shocked when she revealed what she looks like without her huge brows. She removed the liquid liner with baby wipes and looked completely different.

This time, she got tons of praise from people, telling her she looked "beautiful" without the paint. 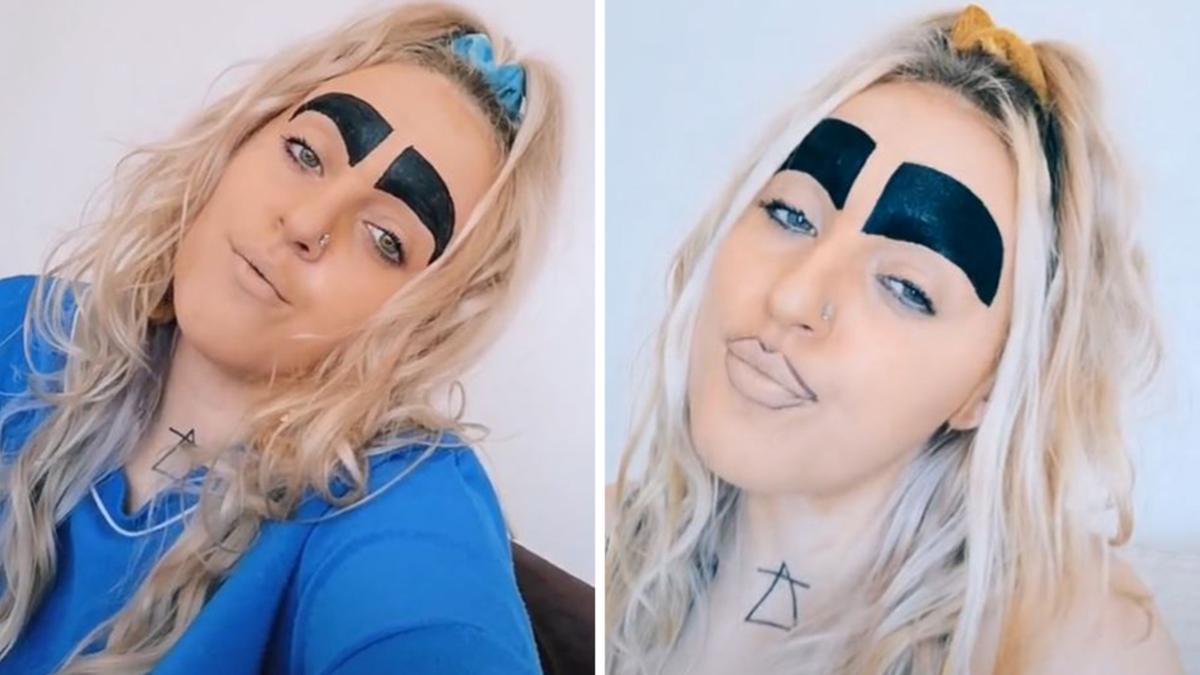 Sammie-Jo shares her thoughts about it, saying: 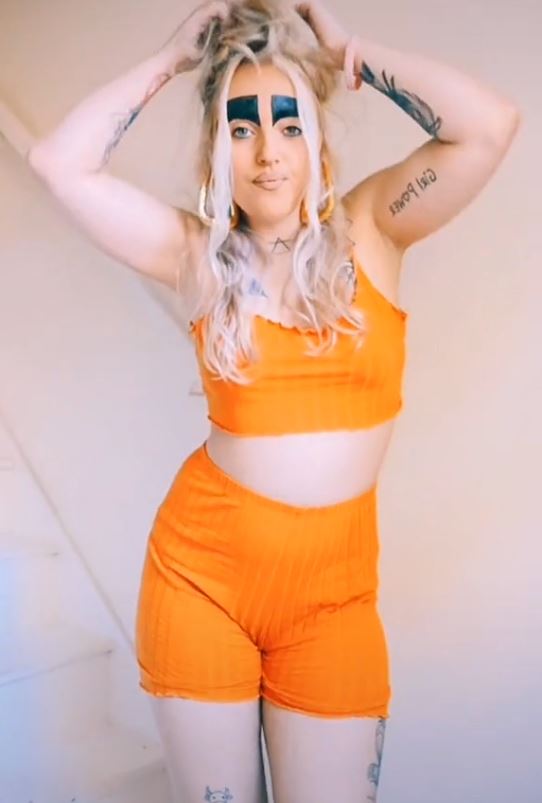 One fan commented: "Beautiful with or without. But what matters is what makes you feel comfortable. No one can tell you how you should dress or act or do your makeup."

A fan counterattacked: "Not in a million years would I say you're the same person. Natural beauty always wins." 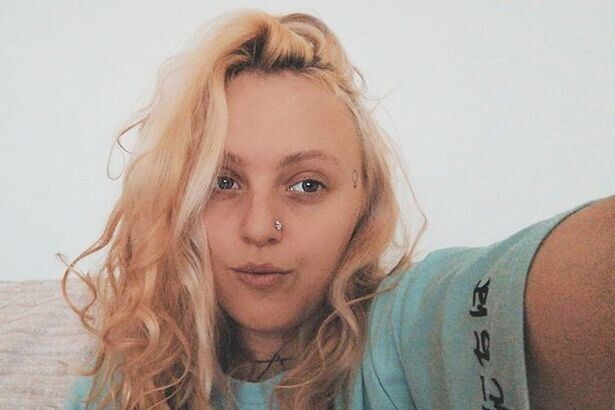 What do you think? Is she better of with or without her huge brows? Do you think anyone should be told how to live or look regardless of how it makes others perceive them?