Mary, 55, and her 19-year-old daughter Brittani live together in Jensen Beach, Florida. 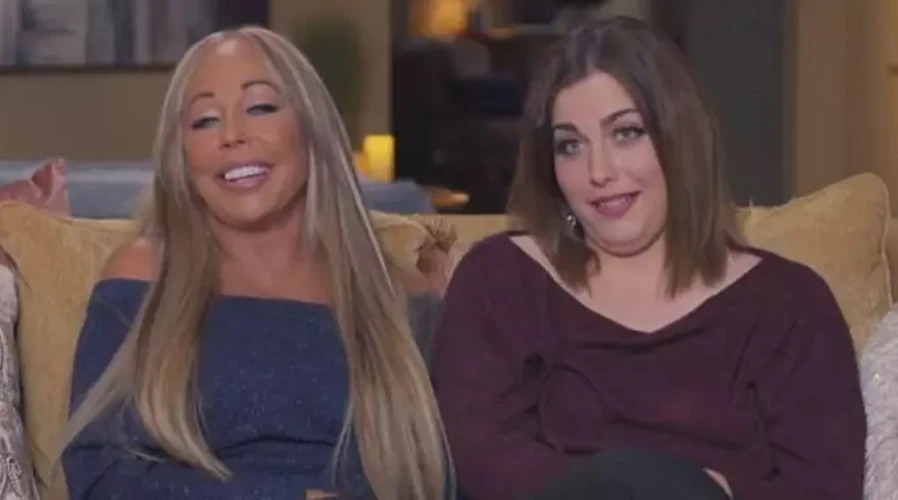 The two have opened up about their unusual close bond in the latest series of TLC's reality TV show sMothered.

In a preview clip from the strange episode, the mother-daughter duo can be seen in the shower together.

Apparently, this is their regular routine.

Speaking about their habit, Mary said:

I have been taking showers and helping Brittani since she was five.

I love her, and I don't see anything wrong with it.

Mary, who works in a tailor shop, describes her daughter as the 'love of her life.'

There are so many moms and daughters out there that aren't close — and if they think it's weird, it's because they're not close.

I think that having a daughter is a blessing for a mother. The closeness is a bond that a mother and daughter need to have, but in this day and age, I don't see a lot of it.

So I don't care what other people say.

Her daughter Brittani also said she doesn't really care about what people think about their habits.

My friends are like, 'Why do you hang out with your mom so much?'

But it's my mom. She's my No. 1 friend. I can tell her anything. Kids my age are into different things than [I am], such as boyfriends or girlfriends.

I want to focus on me and only me. My mom helps me and supports me through whatever I do." 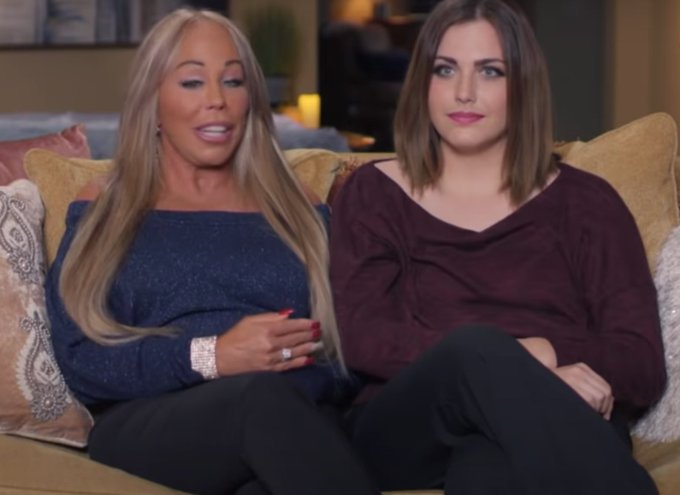 Speaking to the New York Post, the mom revealed she started showering with Brittani to help her deal with anxiety attacks due to 'hot water.'

That's kind of how I started getting in the shower with her, just to comfort her because she would freak out.

However, Mary admits that her bond with her daughter has strained her relationship with her live-in boyfriend.

It has caused some issues in my relationship, but he's got to accept it.

That's how it is. He knows I love him, but I love my daughter more — she's my life.

Meanwhile, Brittani says she enjoys her mom's pampering, and she has no plans of moving out any time soon.

When my mom does simple things like washing my hair or my body, it makes me feel comforted.

If that was the case, she would probably die from separation anxiety.