A mom in Michigan died saving her twin 5-year-old sons by using her body to protect them as a vehicle plowed into their car.

Hillarie Galazka, 29, was driving home with her twin sons when a reckless driver rear-ended her car on an entrance ramp of Interstate 96 near Davison.

To protect her sons, Hillarie used her body to shield them from the impact of the crash. This helped the boys to escape with only minor injuries. 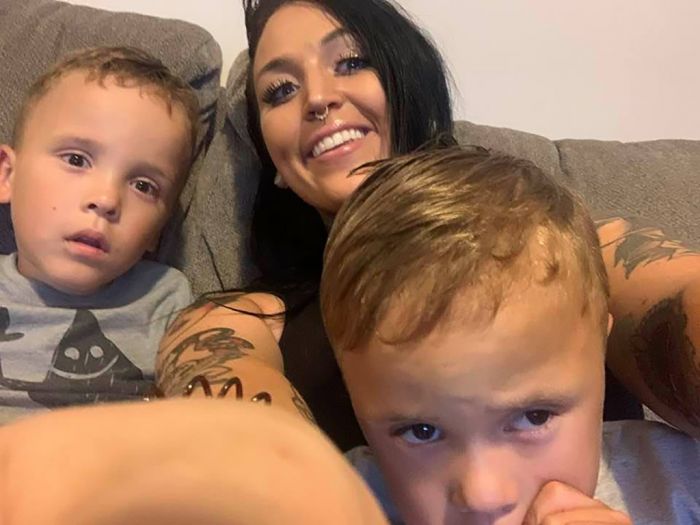 "Her body saved them."

"The boys say they saw her open her eyes and look at them, and then she closed her eyes, never opened them again. They remember that." 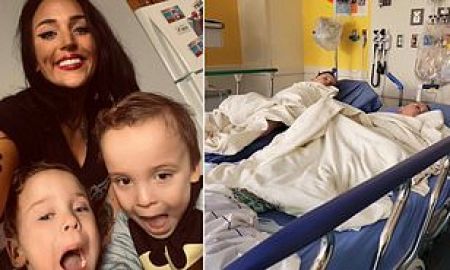 Michigan State Police said the 25-year-old male driver who struck Hillarie's car was speeding and driving on a suspended license.

The man, whose identity hasn't been released, also had five current suspensions and a pair of local warrants out for his arrest.

And after causing the accident, he fled the scene on foot. But police later found him at a nearby hospital. He alleged that he went to a nearby gas station, and another driver gave him a ride to the hospital. 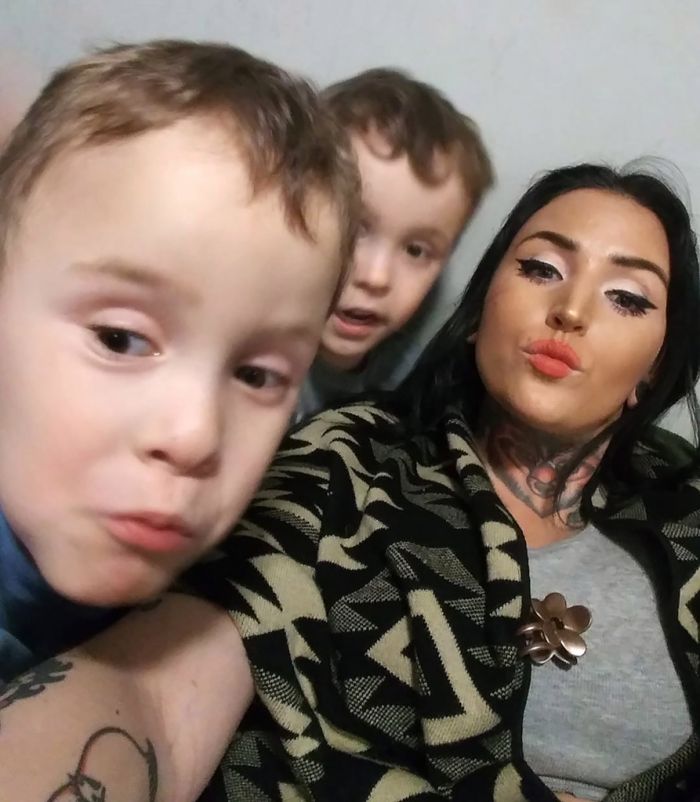 "I cannot believe that this man wasn't in prison for his entire life for all of his warrants. I can't believe he was behind the wheel doing 90 miles per hour in an SUV."

Kelley added that her daughter was her best friend, but 'she's now gone' because of some reckless driver.

"I'm just glad the babies survived a tragedy for the family."

"Everyone loves those kids. Everyone loves Hillarie. She's a good-hearted, strong, beautiful woman. She didn't deserve this death." 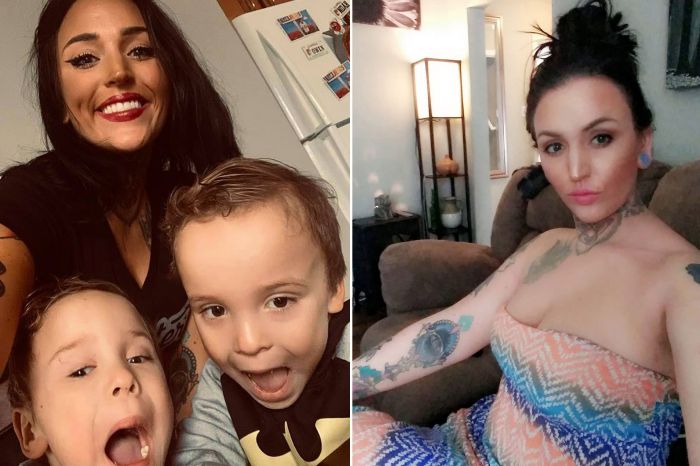 Kelley has set up a GoFundMe to raise money for her daughter's funeral. She also shared on the page that the suspect is in custody.

At the time of writing, the online fundraiser had garnered more than $33,700.

The family has also launched a second GoFundMe page to help support the twins. They wrote on the fundraiser that they would face "a long recovery process" following their mom's death.

Meanwhile, prosecutors are reviewing the crash to determine what charges the driver may face.