An OnlyFans model from Germany, who previously worked as a stockbroker, has spoken out about her five-figure monthly salary.

She makes a jaw-dropping amount of money by simply sharing her unique talents on the popular adult platform.

The 26-year-old shows her online fans her H-cup breasts in exchange for substantial amounts of money.

On Instagram, she has more than 2 million followers, who are also big fans of her boob dance.

What she does is something that can only be achieved by bodybuilders or heavily muscled people.

Therefore, it is incredible for someone who is not as heavily built to perform such a stunt. 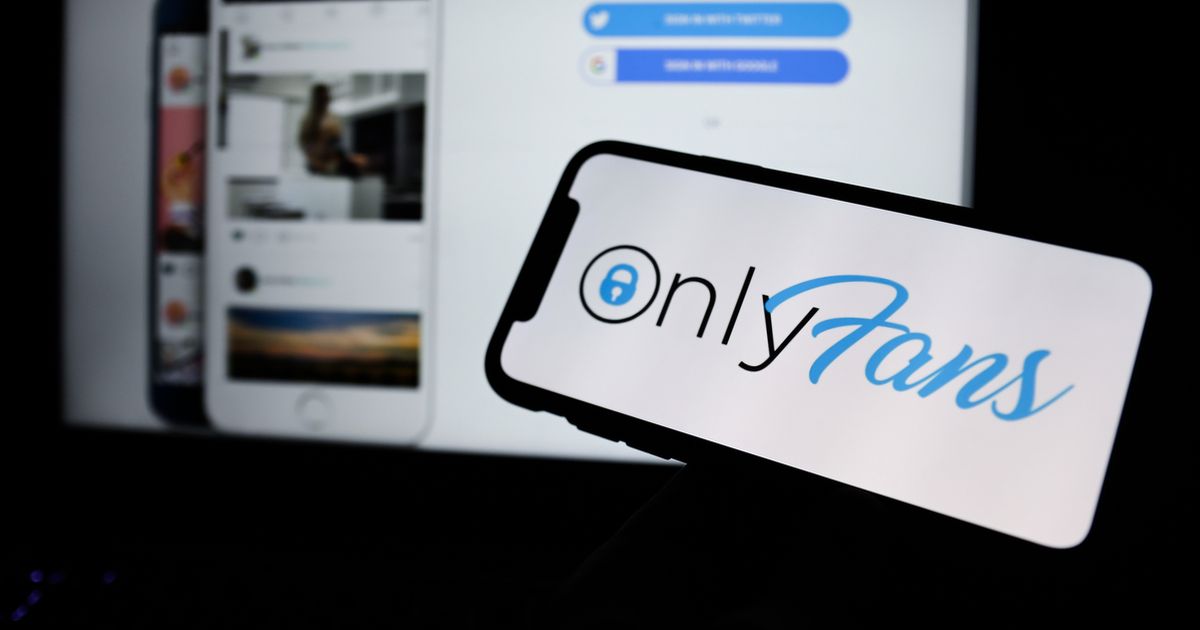 Yvonne claims that she learned of the lucrative trick in a very natural way. She realized that she had this unique ability about two years back.

Today, she can even do it without realizing it. The rare trick can only be achieved by a few women.

Her journey started after she shared some videos in which she was flexing her boobs to some funny music. She then realized that people liked it. 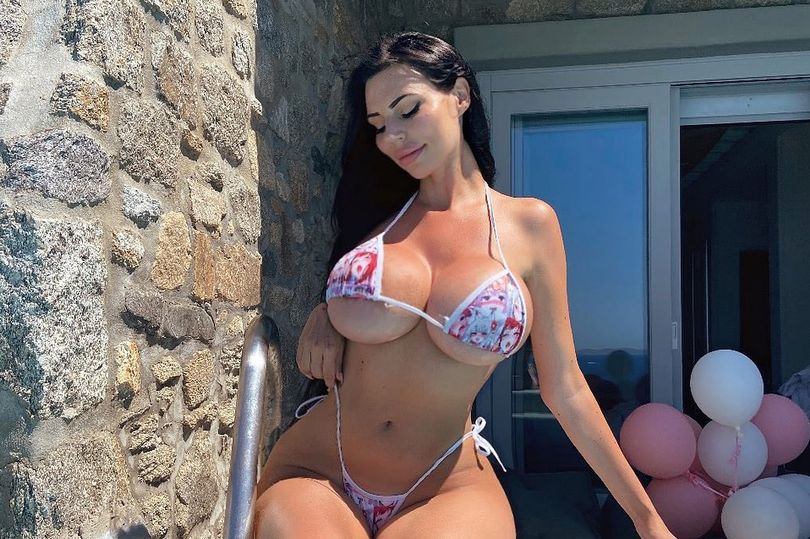 She makes a living by flexing her boobs, and a lot of people follow her on OnlyFans as a result.

Whenever she posts the videos, they go viral, which has turned her into one of the top-ranking creators on the platform. 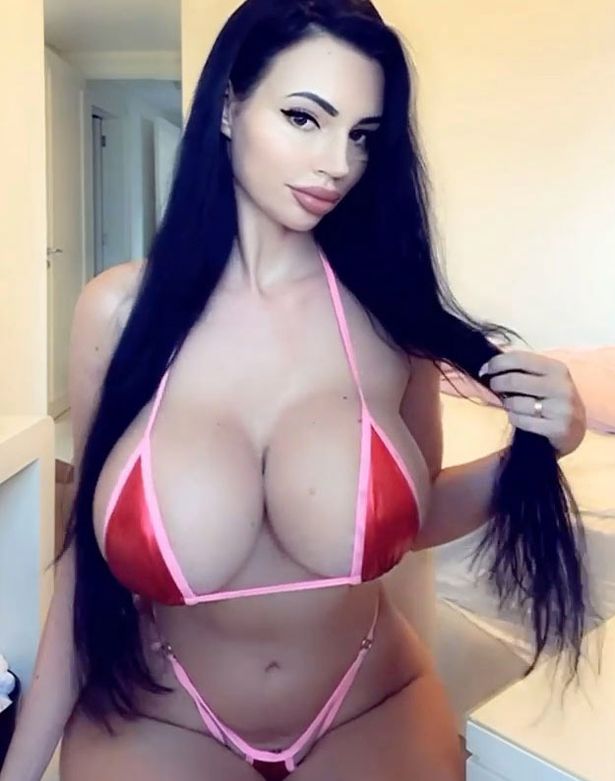 According to one of her fans, her breasts look like "airbags." Another wrote, "Wow fantastic woman." 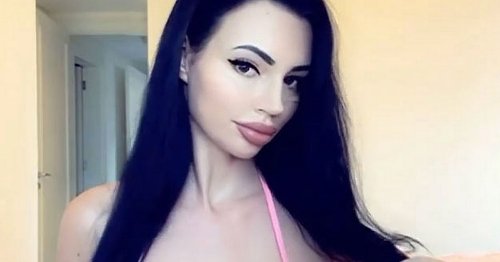 Yvonne got on OnlyFans after she gave up her finance career. She had also gotten breast augmentation surgery.

After that, she went from AA to H cup. She also got a Brazilian Butt lift as well as botox and fillers.

She ended up spending about $50,000 on cosmetic procedures.

However, her investment was worth it since she has made a lot of money on OnlyFans. She also offers management and promotional services. 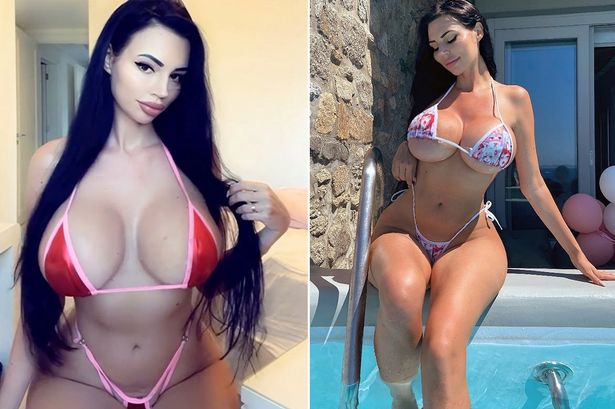