Vanessa von Schwarz suffers from extreme muscle pain and weakness. She claims the condition was caused by her heavy addiction to vaping. Now, the 20-year old model wants to warn other teenagers about the dangers of e-cigarettes.

Vanessa was only 15 years old when she started vaping. The girl saw friends smoking e-cigarettes in the school toilet, and she decided to give it a try.

It did not take long for her to develop an addiction. She explains:

"I enjoyed the physical head rush vaping would give me. Every time I took a hit of my vape, I felt like I was inhaling a big deep breath, one that actually satisfied my body and relaxed me." 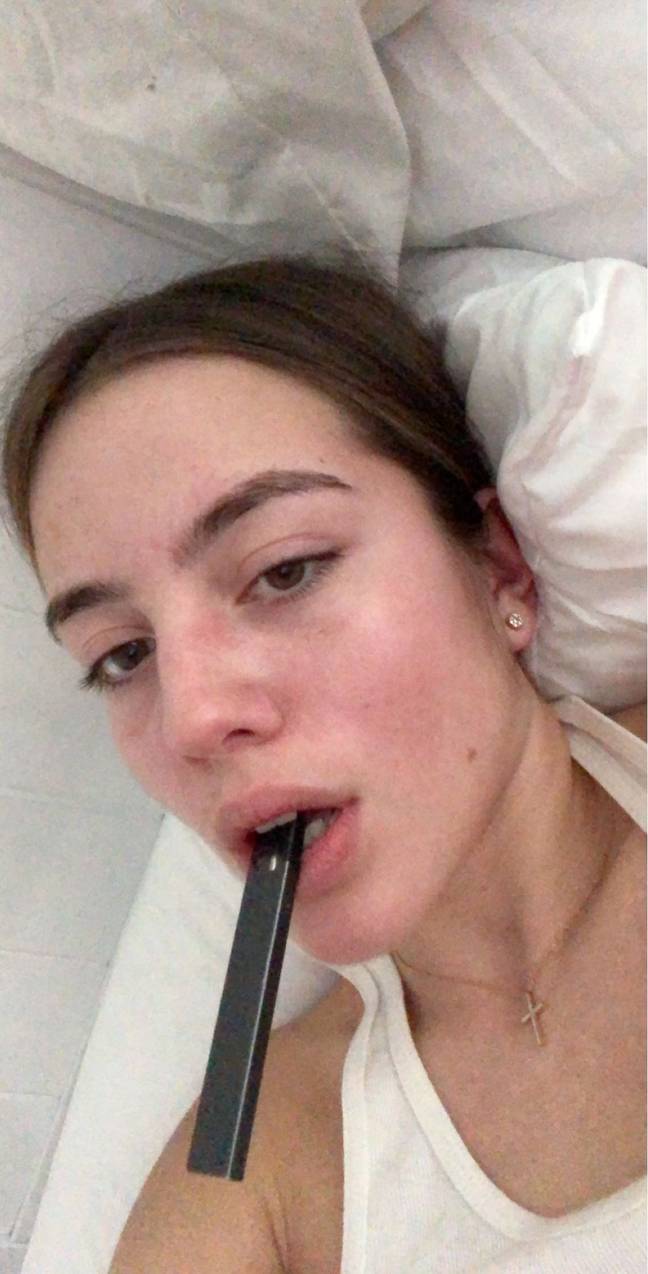 The side effects of her new habit soon started to show. Vanessa felt nauseous and irritable if she had to wait too long in between her hits, and she began to experience both muscle pains and migraines.

"I would come home from work in absolute agony, crying because of how badly my legs ached. My upper body became weaker and weaker, and as my legs grew weak and sore, so did my arms and fingers. It began to hurt just putting my hair in a ponytail, or even holding a water bottle was too heavy for my hands."

The first symptoms started only months after she got addicted, but the situation quickly worsened in May 2019. Vanessa fainted and hit her head so badly she needed to go to the hospital. She started to suspect that vaping was behind her health issues. 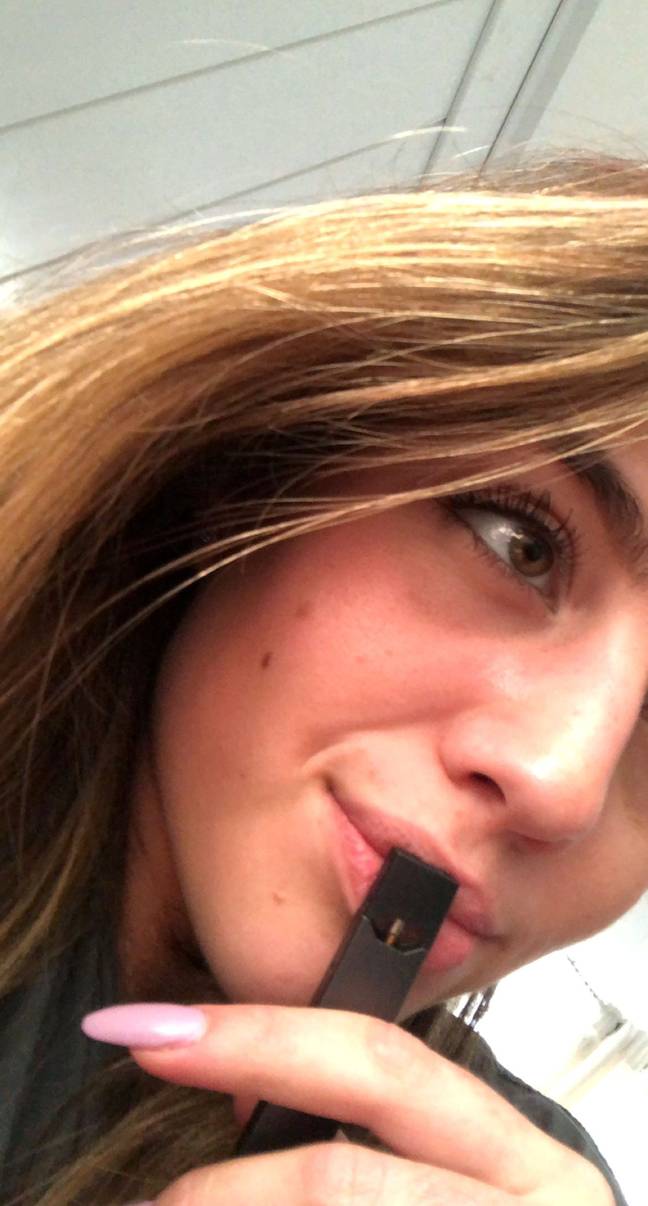 The doctors could see that she had ingested a toxic substance, but Vanessa did not want to share her addiction to e-cigarettes with them.

She continued to vape in secret while she was in the hospital. The doctors finally found out about her addiction when they noticed the increasing creatine kinase levels in her blood. She then came clean about her vaping habits.

"I thought bringing up vaping to the doctors would get rid of any paranoia I had about my vape. Once they knew how excessive the use was they immediately advised me to stop, stating there was not enough research to know how vaping can affect the body."

However, Vanessa continued to vape. Her symptoms grew more severe, and after a year, she was experiencing panic attacks. She described them as a feeling that she was "going to drop dead on the floor." 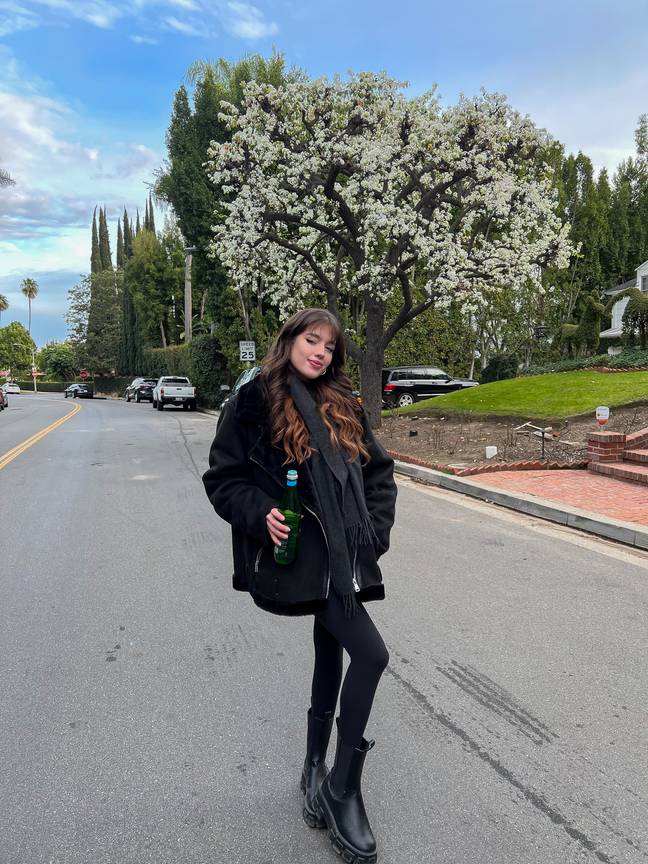 She finally sought help for her addiction. She managed to quit vaping by using nicotine patches to resist the cravings. Her doctor helped her through the process, and after one month, Vanessa's health started to improve.

However, she continues to suffer from dermatomyositis. She believes it is an effect of her excessive vaping. Dermatomyositis causes muscle pain and weakness.

She wants to share her experience to make others aware that vaping can be dangerous. E-cigarettes are often considered a safer alternative to usual cigarettes, but they can cause nicotine addiction nonetheless.

Her advice to other teens is:

"I hope you will not let any addiction take over your body's health, because the effects are irreversible."