An aspiring model has revealed something that we don't hear every day from non-celebrity people. Although she started modeling for fun, it turned out to be her best decision ever. 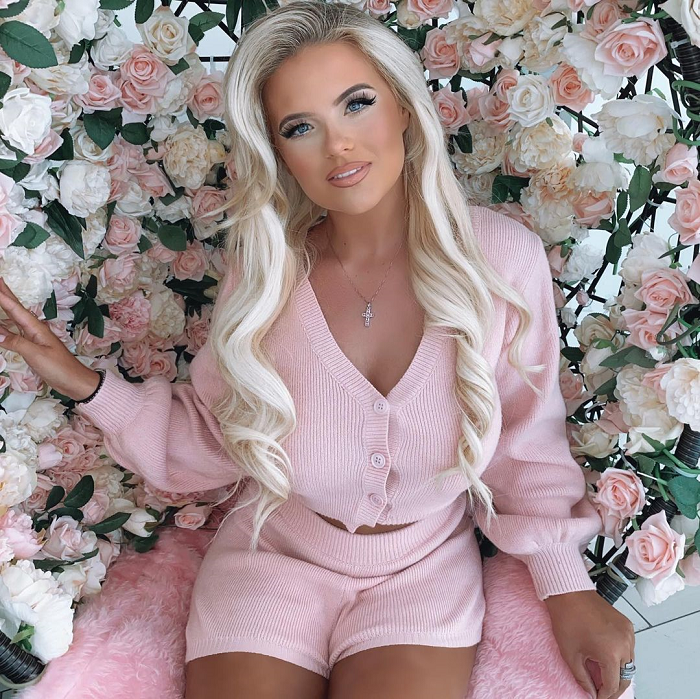 Apollonia Llewellyn may only be 21, but this lady knows how to set things running smoothly in the business waters.

Young, wild, and free, she found a way to earn money doing what she truly loves: modeling. 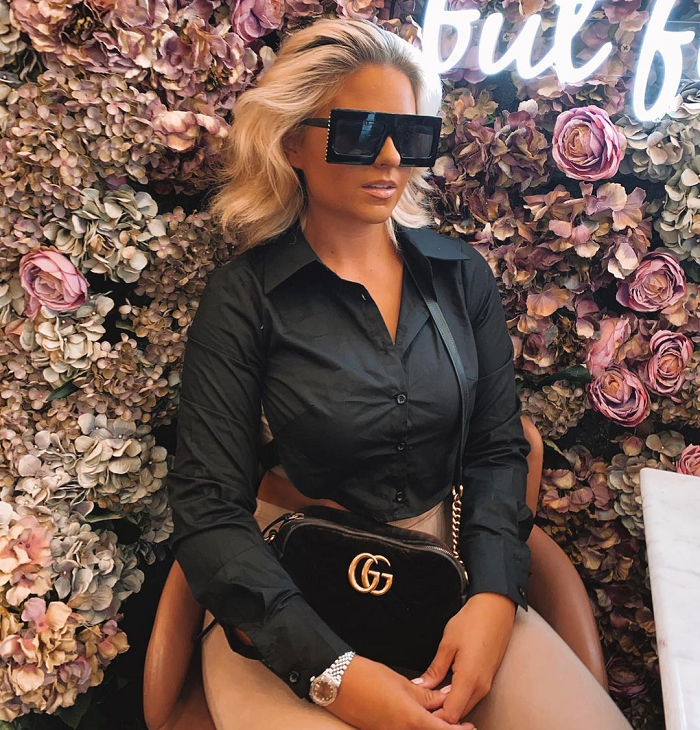 She revealed that her pictures bring her enough money to live the dream life of an ordinary young adult. 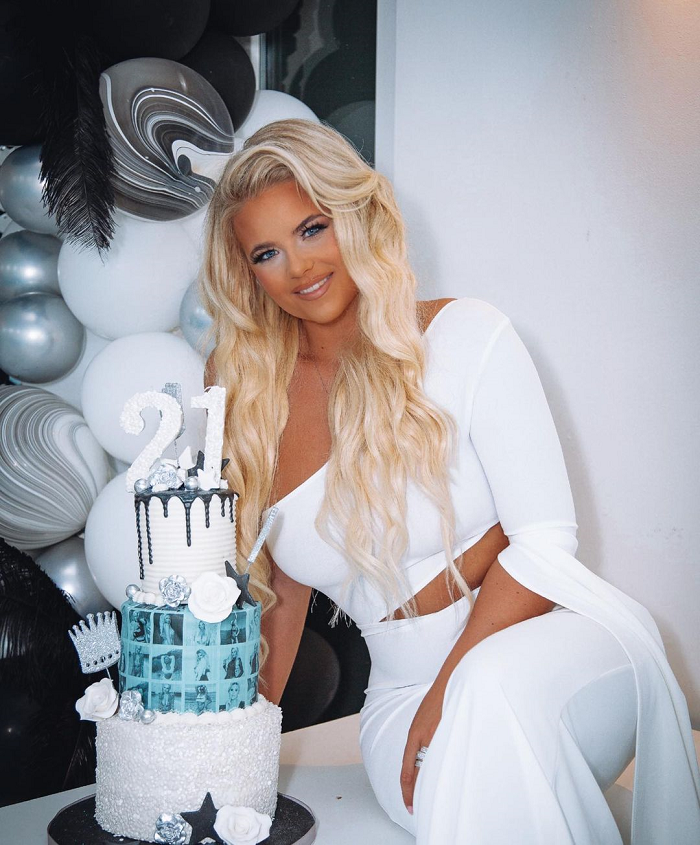 To work without actually working (can you say that you're working if you're doing something you love?) sounds like a dream job for sure.

And many people would think that this is a mission impossible.

Others are convinced that working and earning money should only happen behind closed doors in a corporation from 9 to 5.

But Apollonia had this smart idea that turned out to be something really big for her. 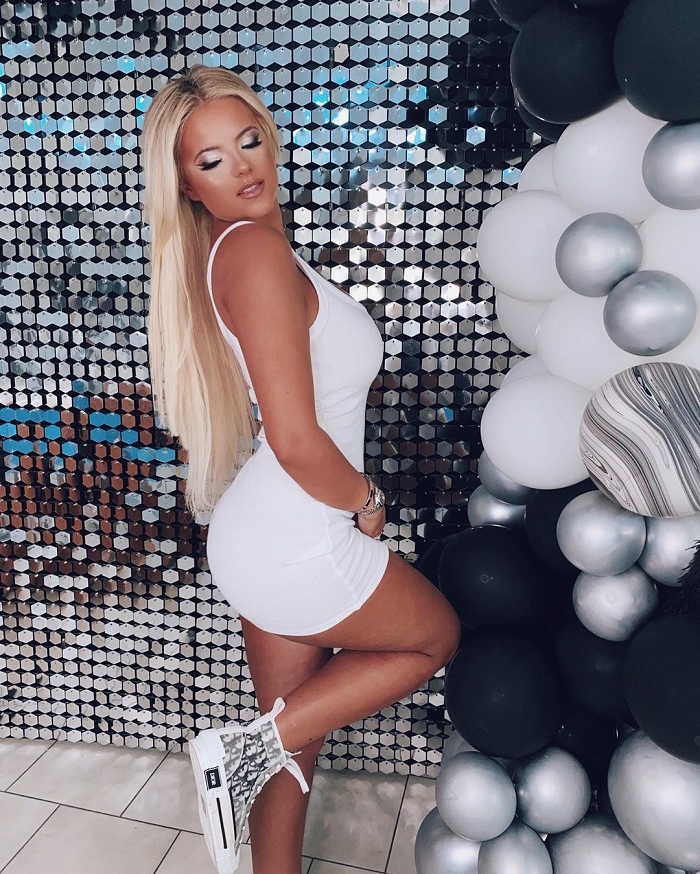 Since she loves posing and taking pictures, she decided to try and sell her fashionable pictures by making a Patreon and increasing the number of subscribers. 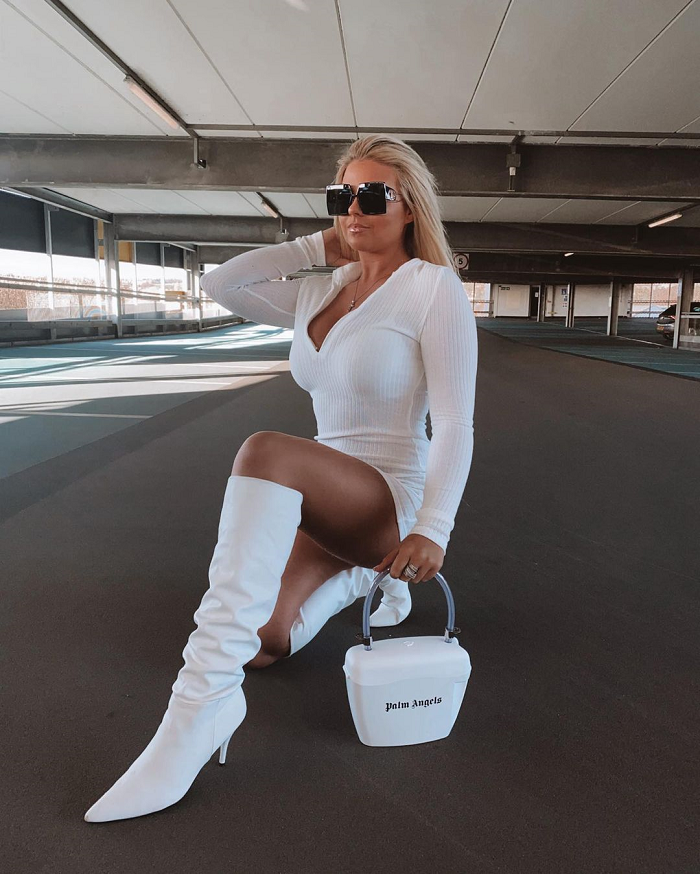 So, it began. Apollonia tried out this option, and it worked.

Now, every time someone subscribes to her Patreon, she gets £25 ($30) on her bank account.

Everything You Can Imagine Is Real 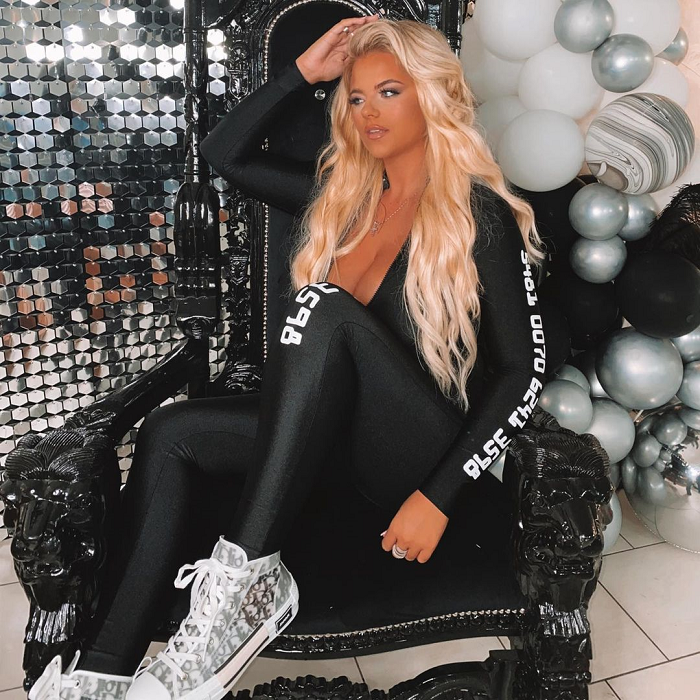 Apollonia is working her dream job, and she's earning enough money to do the things she always wanted to do.

Travel, take a break whenever she wishes and explore Santorini, or visit New York. 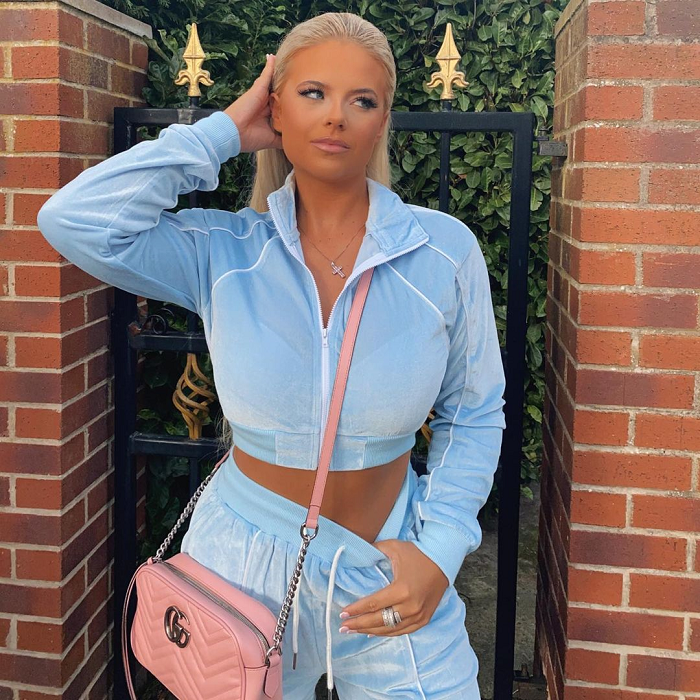 She receives money for interacting with her subscribers. And believe it when she says - nobody is immune to this kind of natural beauty. 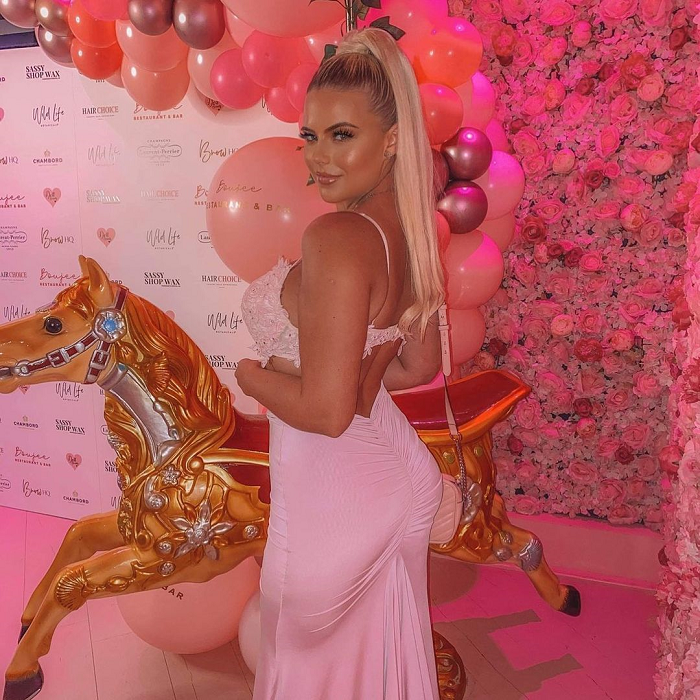 However, pictures and subscribers are not everything she deals with.

Apollonia also earns money from her merchandise. And this includes calendars, selling shoes and clothes she wore, and many more. 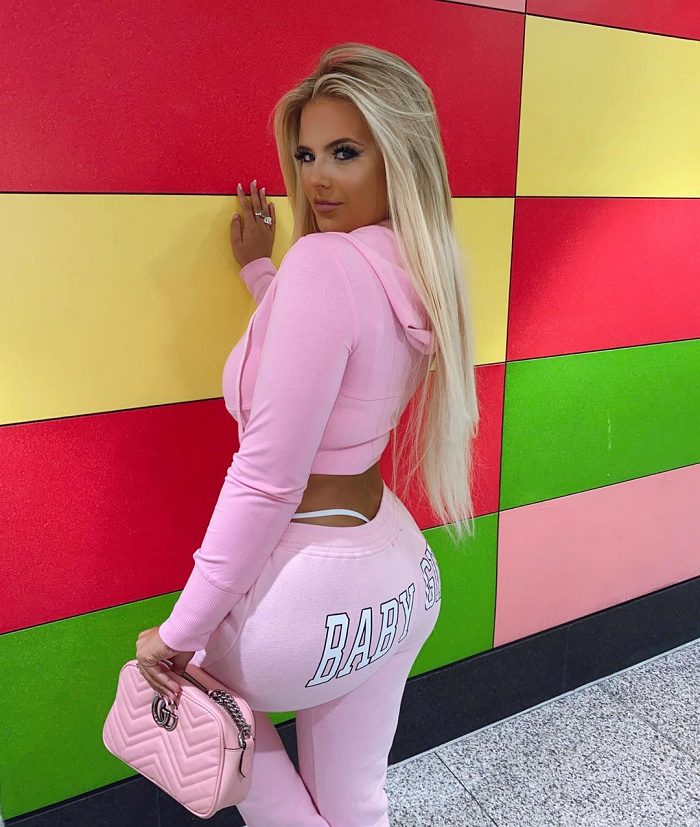 This Girl Boss is taking home £40,000 ($51,000) from her influencer deals and merchandise. Also, let's not forget the previously mentioned £10,000 which she makes from her Patreon subscribers.

That's the way to do it! 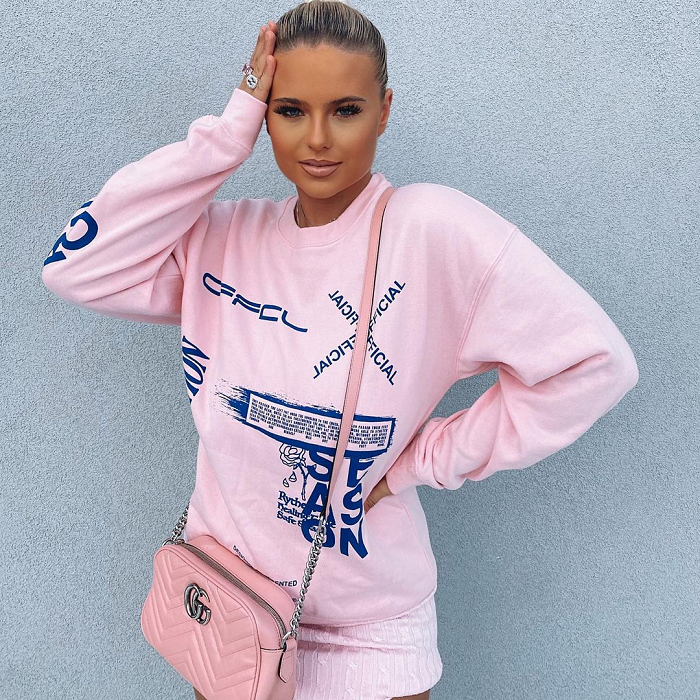 The amazing Apollonia, who comes from Barnsley, South Yorkshire, explained: 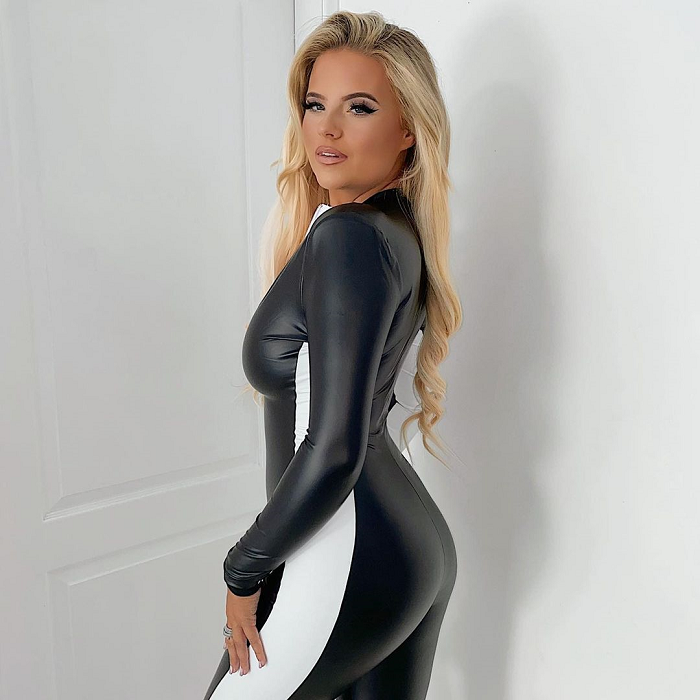 When you're earning more than enough money to keep you alive, then it's vacation time.

And who wouldn't travel the whole wide world?

Prejudice, Accusation, And Other Bitter Flavors 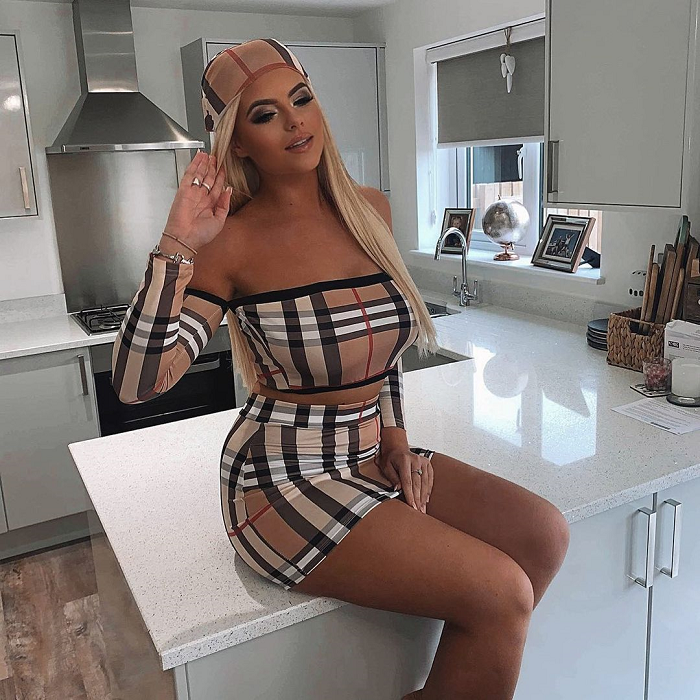 Believe it or not, even Apollonia once had faced body shaming.

As a young girl, while she still was at school, some of the kids bullied her. They called her fat and ugly, which she surely wasn't.

But teenagers will be teenagers. They're always tough and cruel. 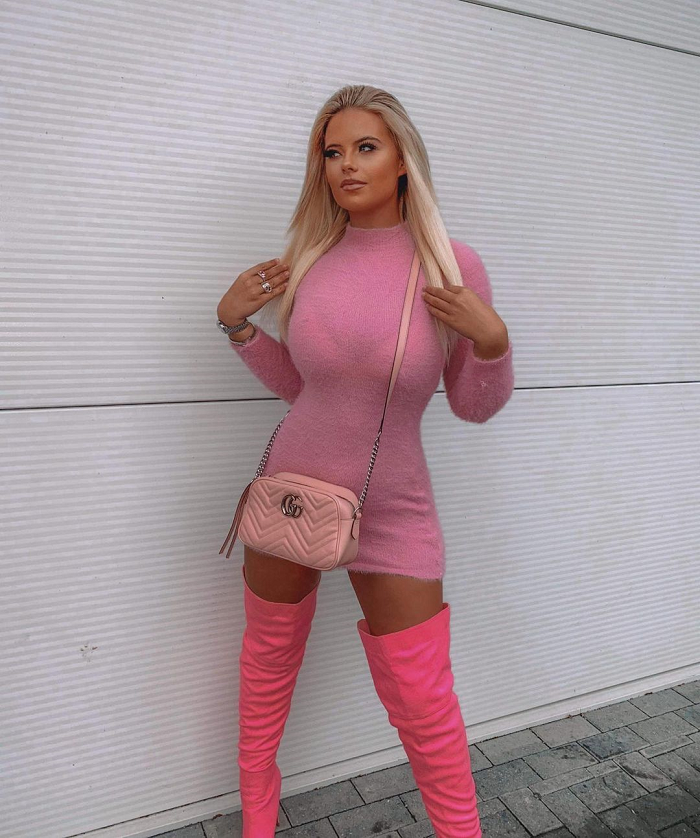 However, Apollonia says that blooming into a delicate swan opened her eyes. She started grabbing every business opportunity, and this experience has been life-changing for her.

Some Life Experiences That Change You 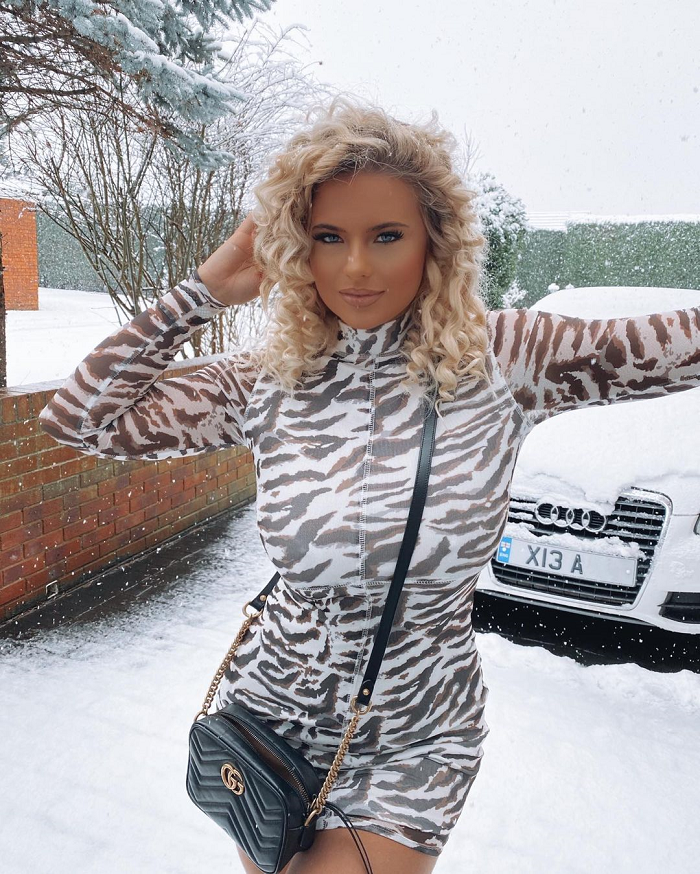 Although she always had a solid income, this whole experience had completely changed her.

"I've sold loads of things on there, people have bought shoes. It's mainly blokes, but women also buy things they like from the stuff I've worn."

Moreover, she's now saving some money to buy a house and move there with her boyfriend. Things are going well for them now, so the next logical move would be to move in together and enjoy their best years from youth. 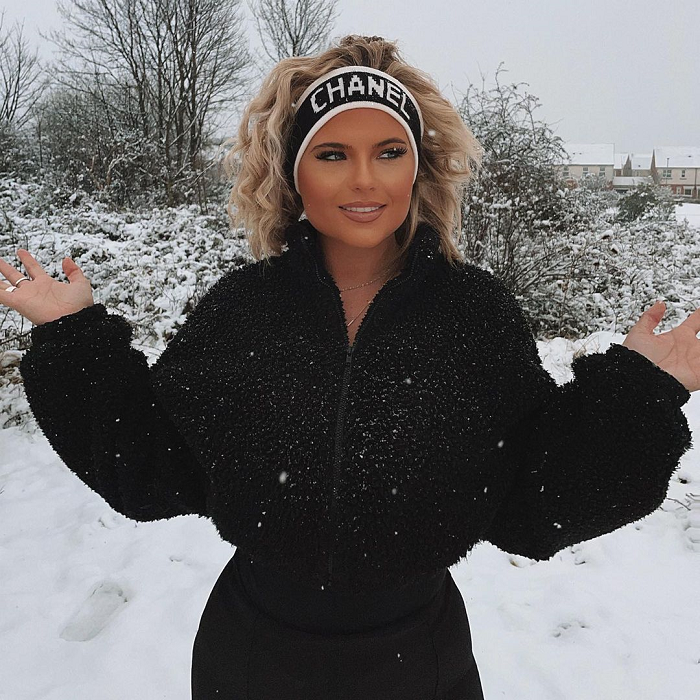 She said that she had some doubts initially, but when a make-up artist pal revealed how she made cash by tutorials through the site, Apollonia decided to give it a go.

And look how it turned out! Who said that girls need sugar daddies?

Being your own lady boss never sounded more powerful!