Kerolay Chaves, a Brazilian beauty also famous as White Fairy, has labeled herself the "last virgin on OnlyFans." She revealed to her fans that she had undergone hymenoplasty surgery to achieve the honor.

Chaves started modeling on the subscription-based site after realizing she could make more money there than she would as a cell phone technician. The model is 21, and she has many fans who love seeing her racy photos. 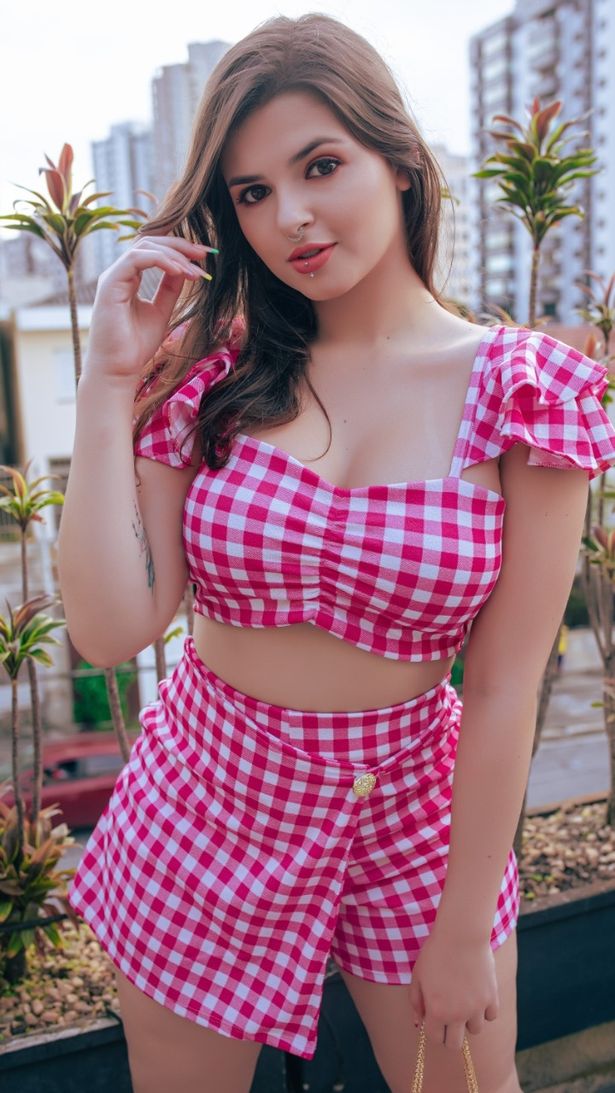 She conducted the surgery following a request by one of her fans.

During the operation, her hymen was reconstructed. The procedure is also known as virginity recovery surgery, and it involves linking up the remaining portions of the hymen in the vaginal canal.

The model decided to fulfill the request by her fan.

She further explained that she was interested in being "the last virgin on OnlyFans." Chaves went on to say that she is appreciative of the fact that everyone can remember their first sexual experience. 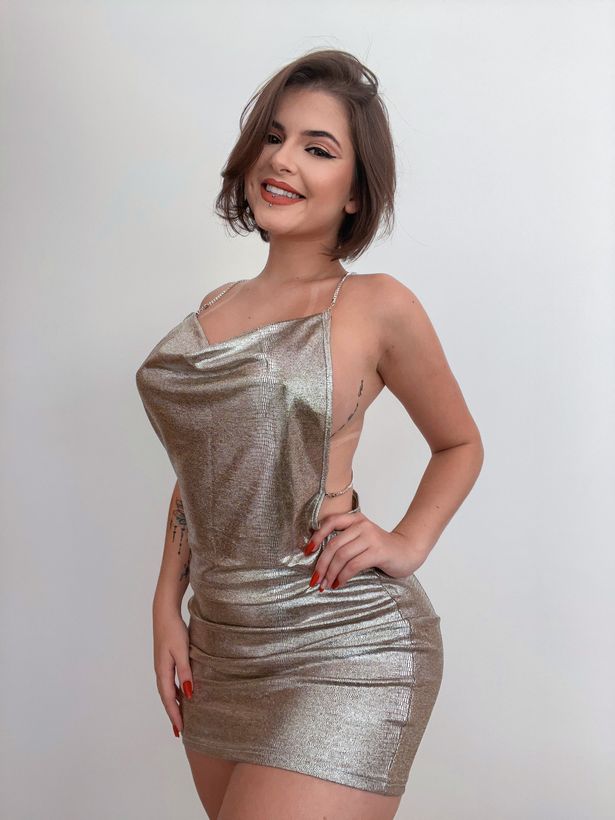 She spoke to the media about the surgery. According to her, this was one of the greatest requests she has ever received on the platform.

Chaves said she was grateful that OnlyFans had given her independence. However, she also expected to grow her income by 50% after restoring her virginity.

The OnlyFans model also said that the only other operation she had undergone was a boob job.

Chavos said that she had silicone implants once to enhance the size of her breasts. She was quick to point out that nothing on her body was overdone.

Other than getting a hymenoplasty, she realized that her shorter hair had earned her more subscribers.

She cut her hair because she loves to change. With the shorter hair, everyone thought her new look worked better for her.