26-year-old model, Holly Valentine, claims she's been kicked off Tinder for being too hot. Now, the Los Angeles-based model got back the money she paid for the popular App, but she is still looking for an official explanation.

Men want her to "ruin" them 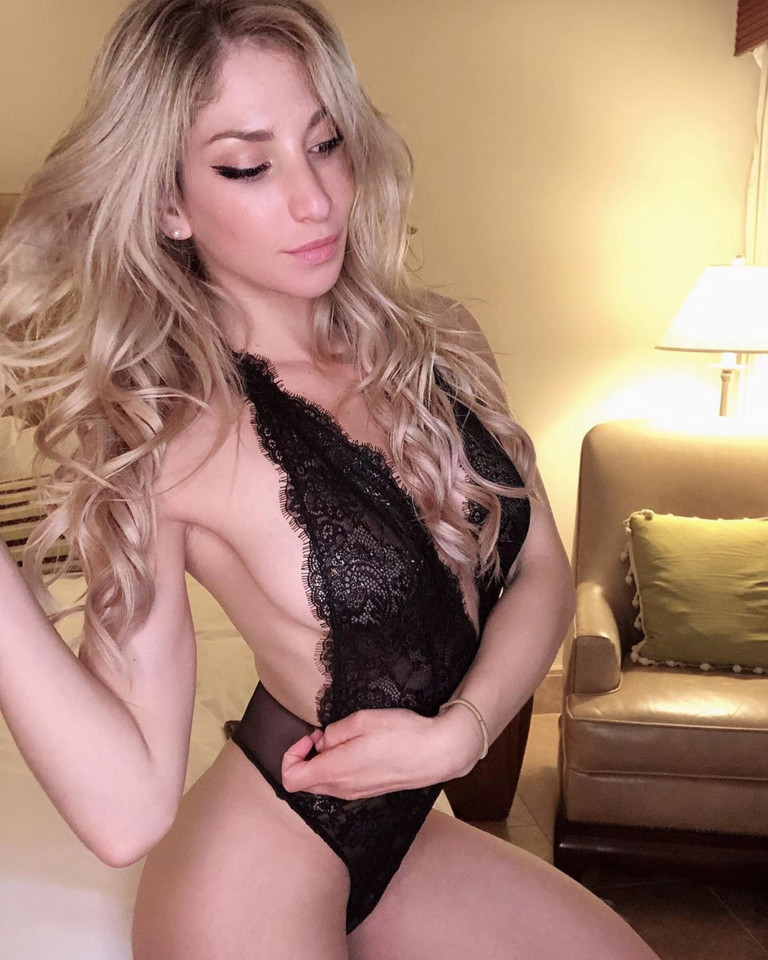 According to Miss Valentine, many men thought her photos were fake. The attractive blonde also got messages from married men who wanted her to "ruin" their lives. This kind of freaked her out, but she remained diplomatic:

Valentine stated: "I have a lot of respect for people with fetishes. It takes a lot to weird me out. The one I am always shocked by is when guys want me to 'ruin them' and reach out to their wives or girlfriends or even jobs if they don't obey me."

But the saddest part is that, according to Holly, she never got a chance to meet anyone on the paid version of Tinder. She always got the same responses: "you're probably not real," "why would a girl like you be on Tinder" "why won't you answer!?!?"

Holly swears she was decent

Since she travels all the time, the blonde bombshell wanted to meet various people. As she explained: "It's like $86, which for an app is expensive! I used clean pictures. I did everything I was supposed to, swiped right on a couple of people, got some matches, and then started binge-watching Game of Thrones. Then after a couple of hours, I went back on, saw a couple of previews of messages, and then got locked out of the App."

The model explained that she used proper photos and that her social media networks are more provocative. It seems that at the moment, Miss Valentine had to deactivate her account on Instagram. But she did say that she's been busy. Her plans include further Youtube collaborations and brand strategies for her team. 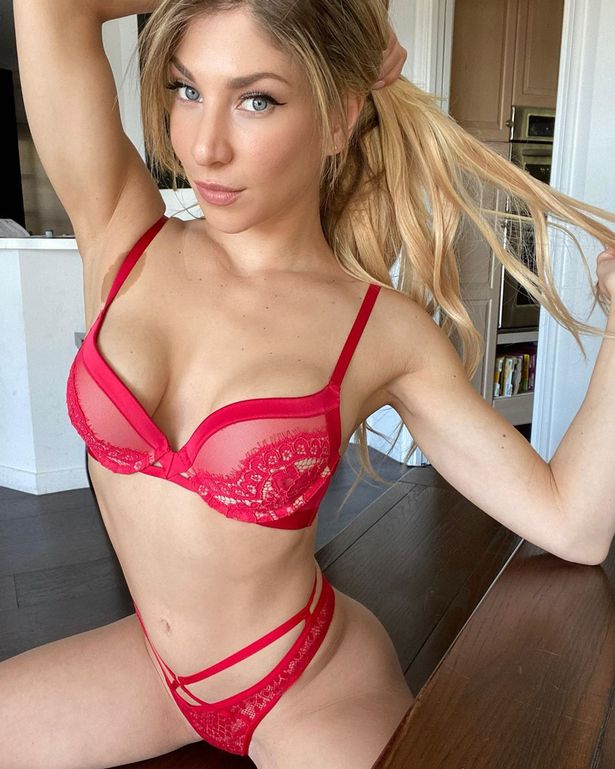 The model swears she's down-to-earth, real, and a true "girl next door." Valentine said: "Half the week I'm shooting, waking up at 6 am, doing hair and makeup. Then shooting stuff for Instagram and my subscription platforms. Then I'm usually answering emails and then taking photos for my company's Instagram."

So, what did Tinder know that we don't? Or, perhaps the people behind the popular App couldn't understand why an attractive woman would be using it at all?

We're not worried for Holly Valentine, since she got herself a great promotion out of this Tinder debacle. She also uses the private social media app OnlyFans, where she posts personal stuff for fans on a subscription basis. Now, she's one of the site's top earners.

Her secret is that she uses the money she makes to make her business take off and rebrand herself.

We're waiting for an explanation 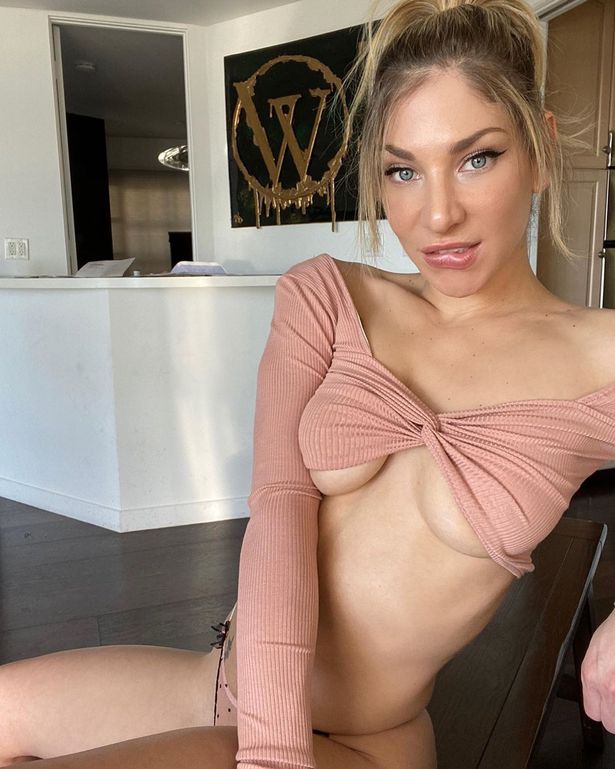 Whether you like Holly or not, there's no reason to get kicked out from a paying app, unless you broke one of the rules. And being too attractive certainly should flatter Tinder.

Let's see how this story unravels… What do you think?