In Russia, a group of teenagers decided to take the law into their own hands and hunt down a pedophile.

The mob consisting of three teenagers pretended to be a 13-year-old girl on social media and arranged to meet with the 47-year-old man to have sex. 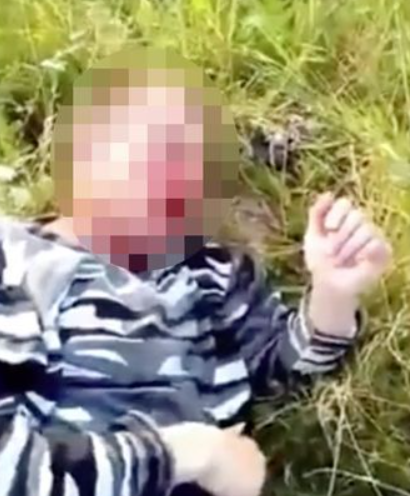 The man, however, got ambushed by the teenage mob when he showed up at the location. A female friend of the three teens filmed the attack when they kicked and beat the suspected pedophile.

The man can be seen lying face-down in the grass, begging for mercy in the footage. At least a dozen male and female onlookers were gathered around the scene, cheering the attackers on. The shocking and violent video was later posted online. 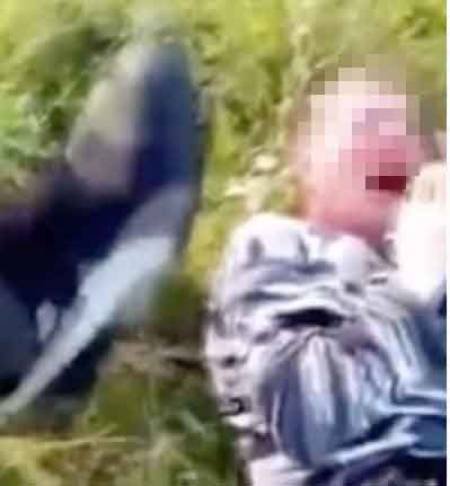 The mob then left the man beaten and bloody. However, they returned armed with a gun and knife to find the man the next day.

This time the man did not get away and was stabbed to death by the teenagers. 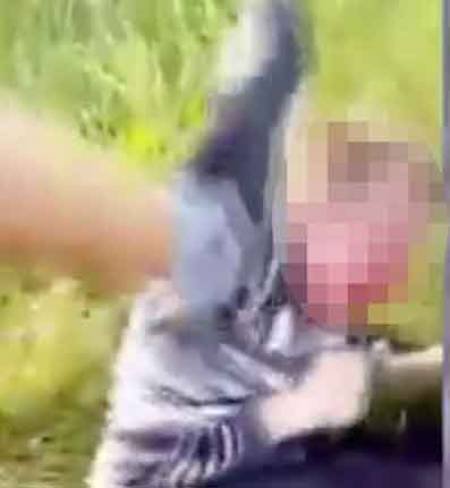 The events took place in Efremovo in the Tula region. The police have arrested the three youths aged 16-17 years old regarding the man's death. According to the report, they are suspected of "deliberate infliction of grave bodily harm causing death" according to the report.

Neighbors reported that the man had invited young girls to his home, offering them alcohol and gifts.

However, it is never a good idea to act in rage and take the law into your own hands. As in the case of the three teenagers, who are now facing up to 15 years in prison if sentenced, the price to pay can be extremely high.