According to reports, the popular Russian reality TV star Anastasia Kochervey was found dead in a Russian river. She was wearing nothing but her underwear.

The TV personality had been dealing with serious issues during the last years, and she went missing earlier in August. She was later found dead a the river in St Petersburg on August 13.

Anastasia Kochervey is well-known for participating in the Russian Dom-2 reality dating show. In the show, the contestants are tasked with building a home while trying to find someone to share it with. 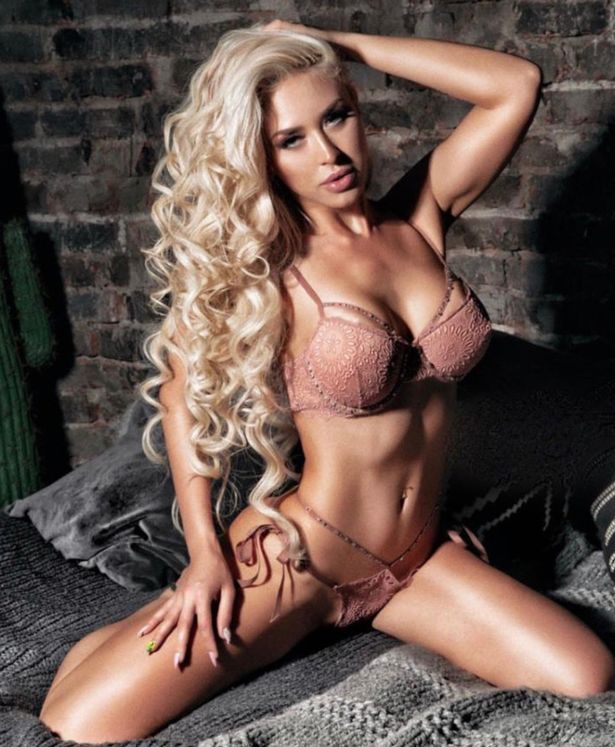 The police confirmed that they believe the body in the river is Kochervey's, and an investigation has been launched. The authorities fear that she was murdered, but it has not yet been confirmed.

When the popular TV star stopped answering calls and messages, her friends got worried and notified the police. 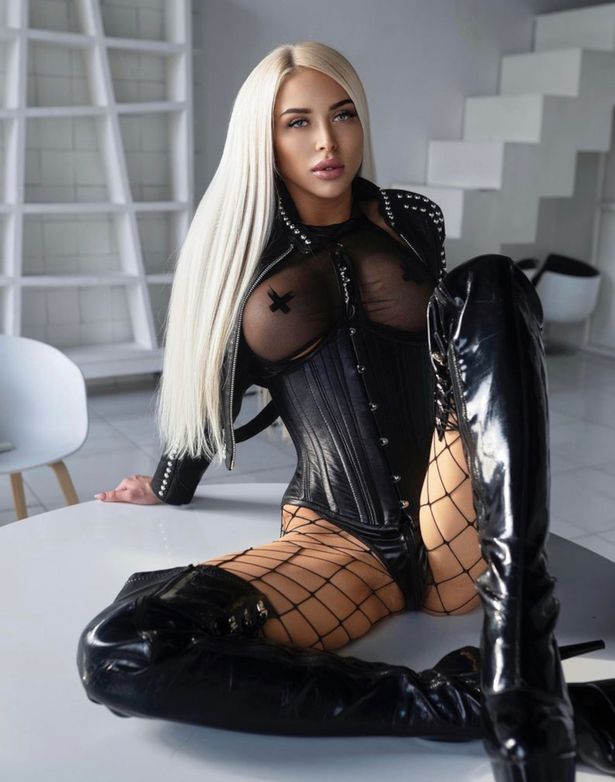 The Russian Telegram news channel 112 reported: "The girl stopped communicating last week, and three days ago, the mother of the missing woman wrote a statement to the police."

"The body of 29-year-old Anastasia was found in the river without clothes."

The news media claimed that the TV star had been involved in sex work during the last years and was charging clients around £700 (50,000 rubles) per night. 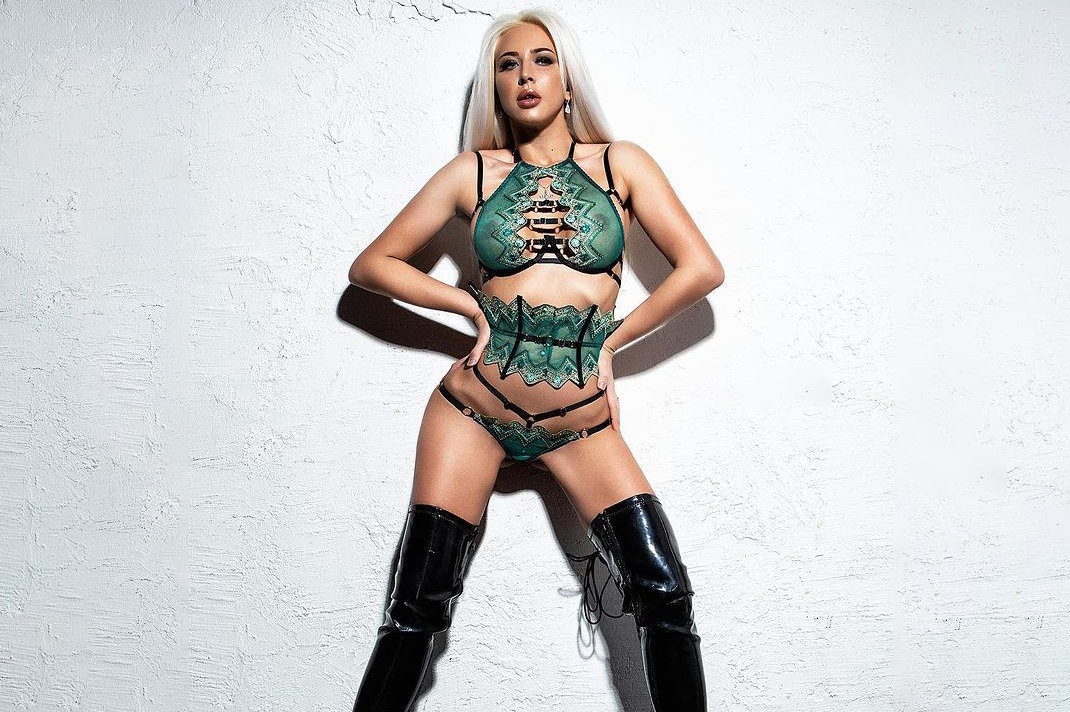 The reason for this new career was that she needed money to pay for cancer treatments for her mother.

In 2018, she spoke openly about her work and stated: "I am not proud of it, but at least I have a living mother, and for me, this is a gift from God."

She reportedly met up with strangers to earn more and pawned her jewelry at local pawn shops to make ends meet.

Her friends, including the co-star Olesya Malibu, were worried about her, particularly about a man she had met in Moscow that allegedly threatened to kill her. 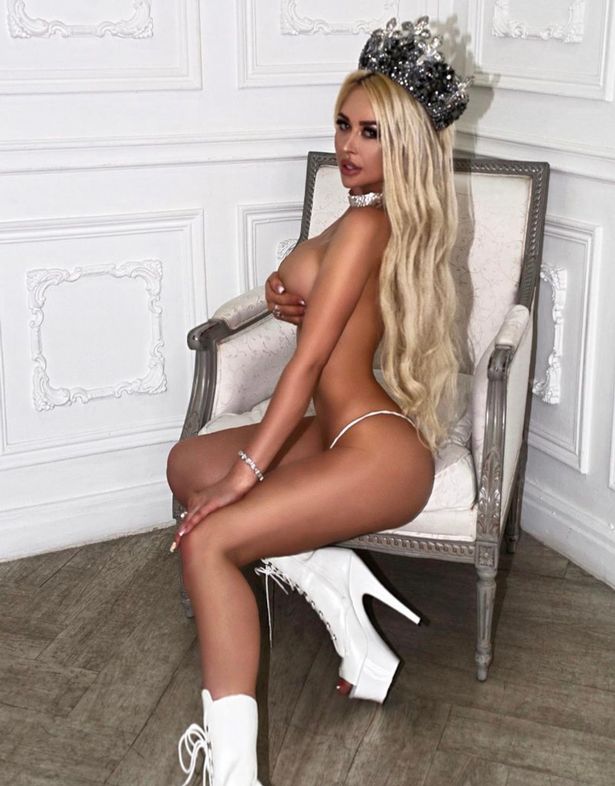 The TV star's life worsened when she was arrested in Turkey. According to Kochervey, she was pregnant then, and the arrest happened while she was shopping for clothes.

"They took me into a local prison and tried to make me sign some papers written in Turkish, but I did not do so. In prison, I accidentally pushed one of the inmate girls," she claimed.

"She and her friend attacked me and beat me up savagely. I shouted to them that I was pregnant and tried to explain this using gesticulation, but they beat me up anyway."

Her life has certainly not been a bed of roses, and her fans felt strongly for her. After the reports about her death, they paid tribute to her on social media. 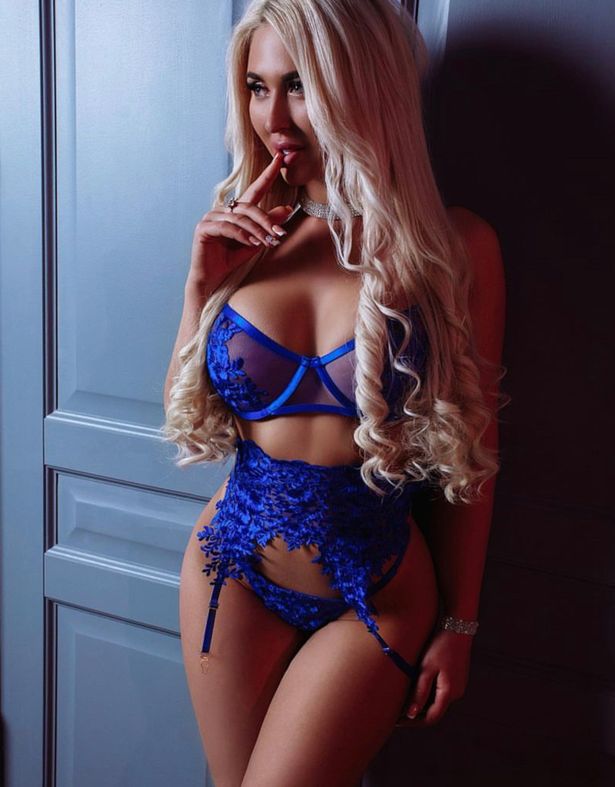 "You will forever remain in my heart," one user wrote under her latest post.

"Bright, pure, little girl - what a pity," a second one commented.

"She was a smart girl, she knew how to make money and live beautifully," a third stated.

Her friend Alexander Benkhin agreed with the commentators and described her as a talented woman.

"Anastasia was a talented girl... she got a job in a real estate company in Dubai, and she succeeded," he praised her.