Violet Jessop was a nurse and stewardess in the early 1900s who famously survived the sinking of the RMS Titanic and her sister ship, the HMHS Britannic, in 1912 and 1916. 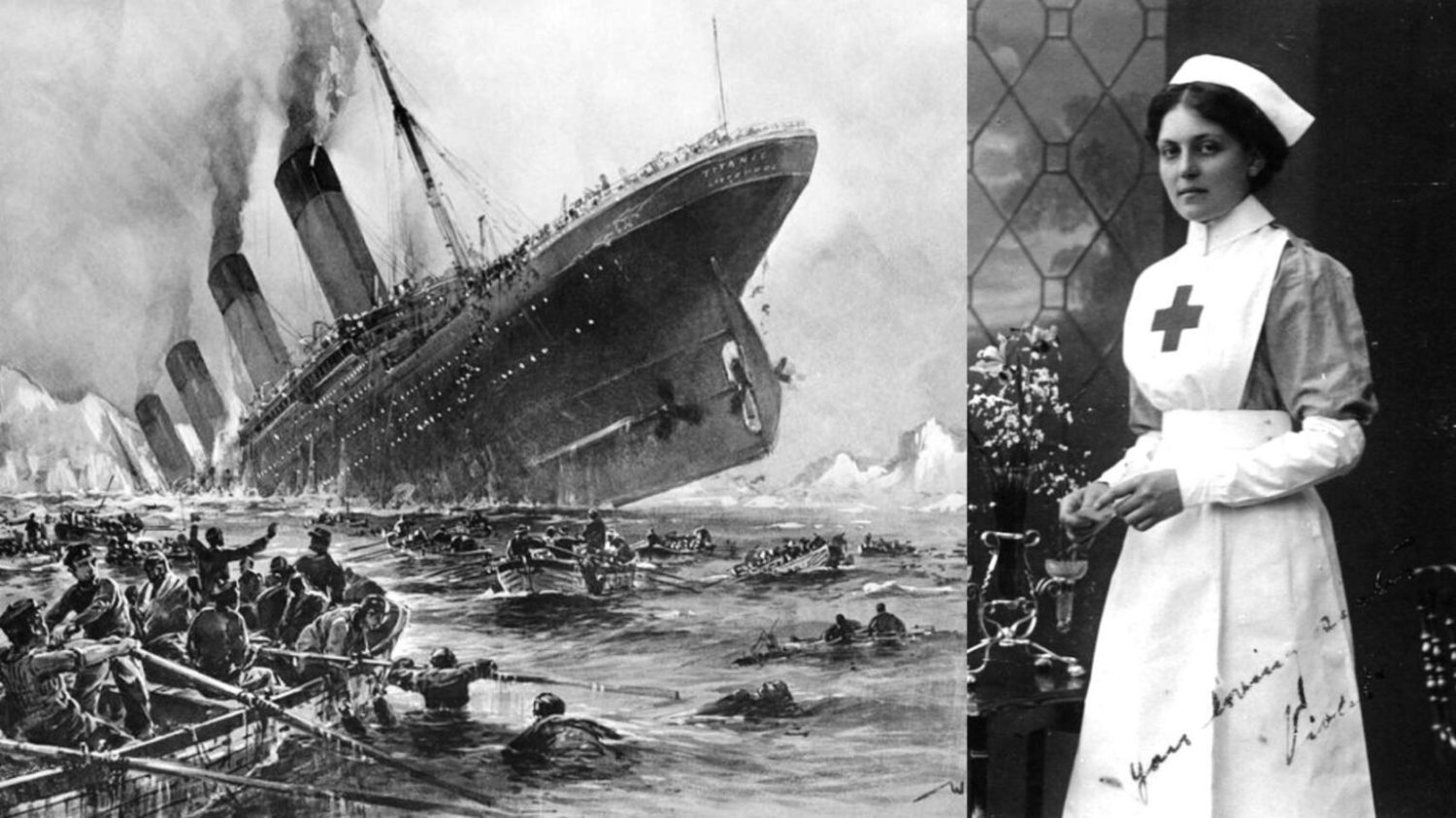 Furthermore, she was present on the RMS Olympic, the first of the three sister ships, when it collided with a British warship in 1911.

Violet Jessop was born on October 2nd, 1887 in Bahía Blanca, Argentina, the eldest daughter of Irish immigrants, William and Katherine Jessop. As a child, she spent much of her time caring for her younger siblings. She also fell ill with a presumed case of tuberculosis, but miraculously recovered despite doctors' predictions of her fatal illness. 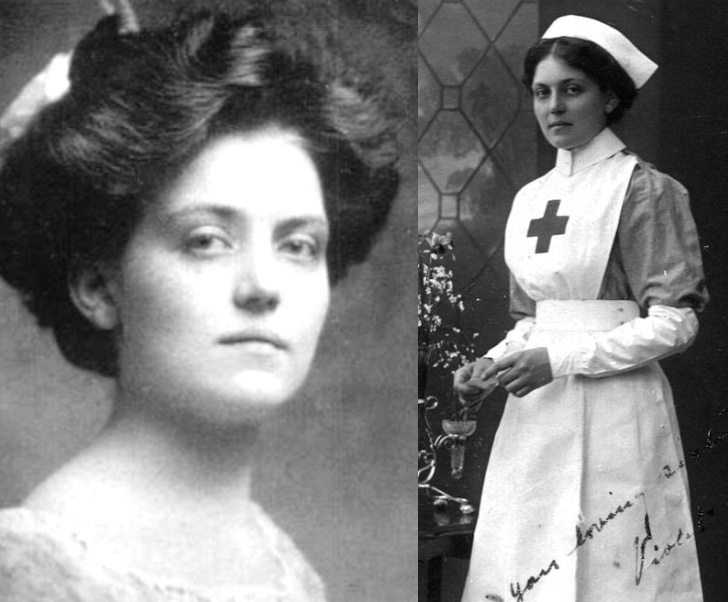 When Violet was 16, her father died from surgical complications, and her family moved to England. She attended a convent school and took care of her youngest sister while her mother worked as a stewardess at sea.

As her mother fell ill, Violet left school and, like her mother, applied to be a stewardess. She had to make herself less attractive by dressing down to increase her chances of getting hired. At 21, she landed her first stewardess position with the Royal Mail Line on the Orinoco in 1908.

Violet Jessop miraculously survived several historic ship accidents throughout her career, which made her increasingly popular.

In 1910, Jessop began her career as a stewardess on the White Star liner RMS Olympic, which was a luxurious ship and the largest civilian liner of its time. 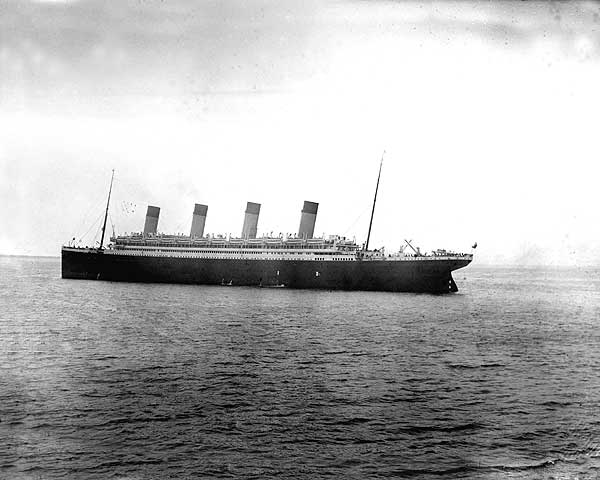 Violet Jessop was a passenger on the RMS Olympic on September 20, 1911, when it collided with the British warship HMS Hawke while departing from Southampton. Fortunately, there were no fatalities, and despite the damage, the ship was able to safely return to port. Jessop did not mention this incident in her memoirs.

After her experience on the RMS Olympic, Violet Jessop boarded the RMS Titanic as a stewardess on April 10, 1912, at the age of 24. Tragically, on April 14th, the Titanic struck an iceberg in the North Atlantic Ocean and sank just two hours later, an event that would forever be etched in history. 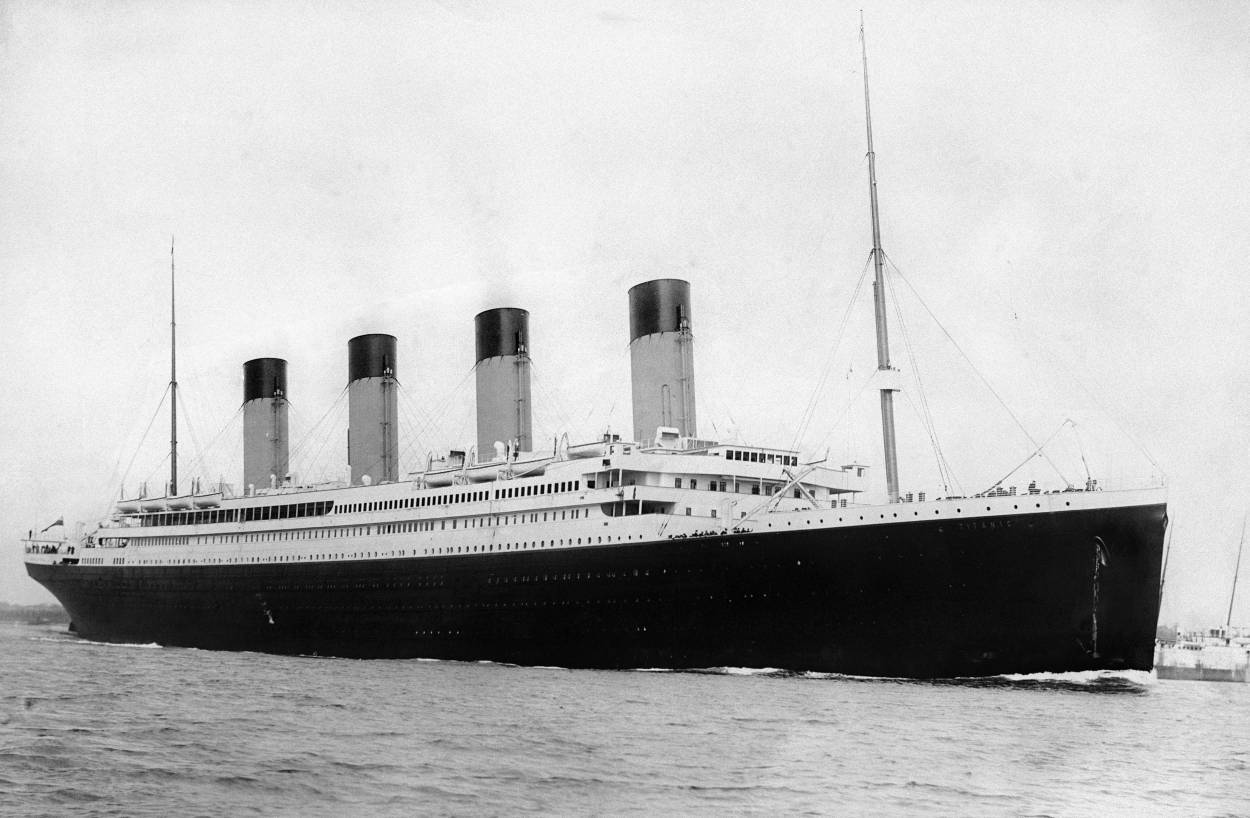 Violet Jessop, in her memoirs, recounted how she was instructed to go up on deck to serve as an example for non-English speaking passengers who were having difficulty understanding instructions. She observed as the crew loaded the lifeboats.

Violet was later instructed to board lifeboat 16. As the boat was being lowered, an officer of the Titanic handed her a baby to care for. The following morning, Violet and the other survivors were rescued by the RMS Carpathia.

Violet reported that a woman, likely the mother, took the baby she was holding and quickly left without speaking while they were on the Carpathia.

Violet worked as a stewardess for the British Red Cross during World War I. On November 21, 1916, she was on the HMHS Britannic, a hospital ship converted from a White Star liner, when it sunk in the Aegean Sea from an unknown explosion. 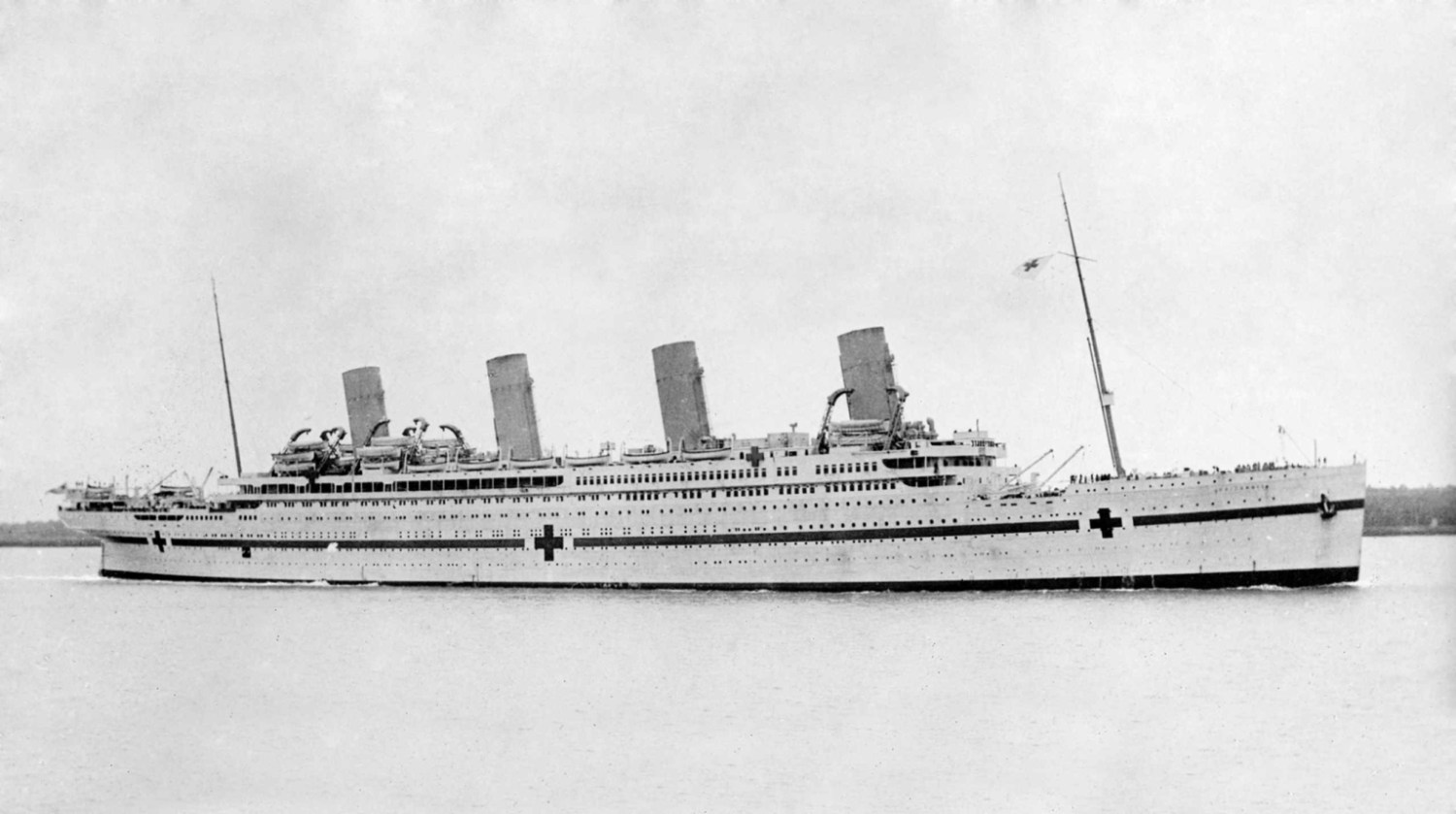 The Britannic sunk in 57 minutes, resulting in 30 fatalities. British authorities believed it was either hit by a torpedo or struck a mine placed by German forces.

Conspiracy theories suggest that the Britishers were responsible for sinking their own ship, but researchers have not been able to determine the cause of the incident.

As the Britannic was sinking, Violet Jessop and other passengers narrowly escaped death from the ship's propellers that pulled the lifeboats under the stern. Violet had to jump out of her lifeboat and sustained a head injury, but managed to survive despite her serious injuries.

"If I wanted to continue my career as a seafarer, I knew I had to go back to sea immediately, otherwise I would lose my courage." - Violet Jessop, Survivor of the Titanic.

Violet Jessop's survival of the sinking of the RMS Titanic, HMHS Britannic, and the RMS Olympic made her a folk hero and earned her the nickname "Miss Unsinkable." Her unlikely survival of all three incidents is remarkable.

Following the sinking of the Britannic, Violet returned to work for the White Star Line in 1920. Later in her thirties, she had a brief marriage and retired from the sea in 1950. She then purchased a cottage in Great Ashfield, Suffolk in the United Kingdom.

Violet Jessop passed away on May 5, 1971, at the age of 83 due to congestive heart failure. She is buried in Hartest village, next to her sister and brother-in-law Eileen and Hubert Meehan.

Violet Jessop's memoir, "Titanic Survivor," was published in 1997. She has been depicted in popular culture through the movie Titanic and the stage play "Iceberg, Right Ahead!: The Tragedy of the Titanic."