A Brazilian Miss BumBum contestant made waves after claiming she had sex 14 times in one day. Deny Barbie now has a new, less than impressive nickname - a mutant!

The actress and influencer and Brazil's best booty owner, 40, did not shy away from sharing the most intimate part of her life. 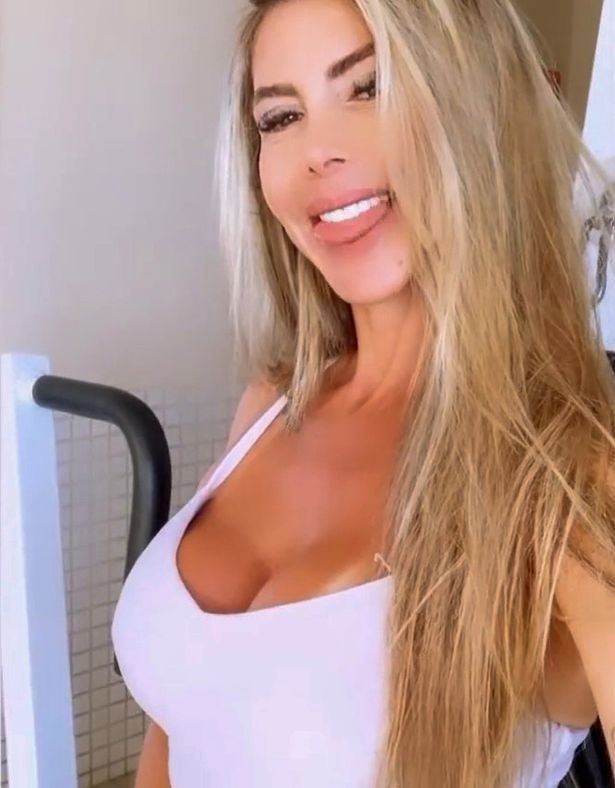 The blonde bombshell, who competed for the crown on August 5, shared on the PagoCast podcast last year:

"I get to have sex all day. I once had sex 14 times with my boyfriend in one day."

"And I don't get tired or anything. He says I'm a mutant."

Despite the less-than-flattering nickname, the boyfriend could keep up with Deny without the help of sex toys.

The competition of one of the most controversial pageants added:

"Our Sunday consisted of having sex the whole day. I'd manage more than 14 times." 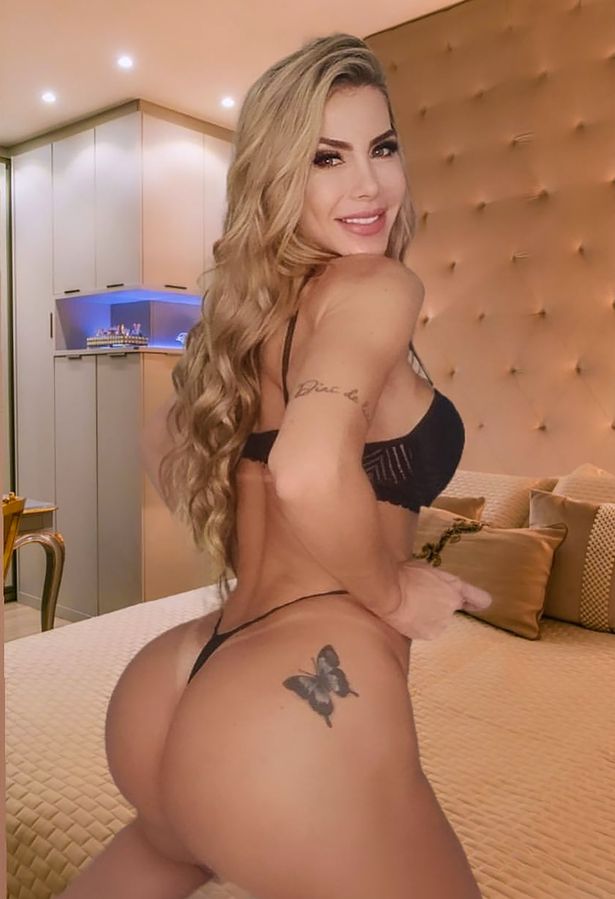 The competition was created by Cacau Oliver, a public relations professional and a journalist. Twenty-seven ladies represent 27 Brazilian states.

Miss Bumbum was held in Sao Paolo, and the women's goal was to take over the crown from Lunna LeBlanc.

Though feminists call it an "absurdity," many young women hope to kickstart their careers simply by participating.