The first detonation of a nuclear warhead occurred on July 16, 1945, as a test run.

No weapon ever created has a more devastating and deadly effect. The threat of a nuclear attack today can be eerily scary.

We all must be prepared in the case of any eventuality and learn to protect ourselves.

This is a guide on how to protect yourself in the scenario of a nuclear attack. 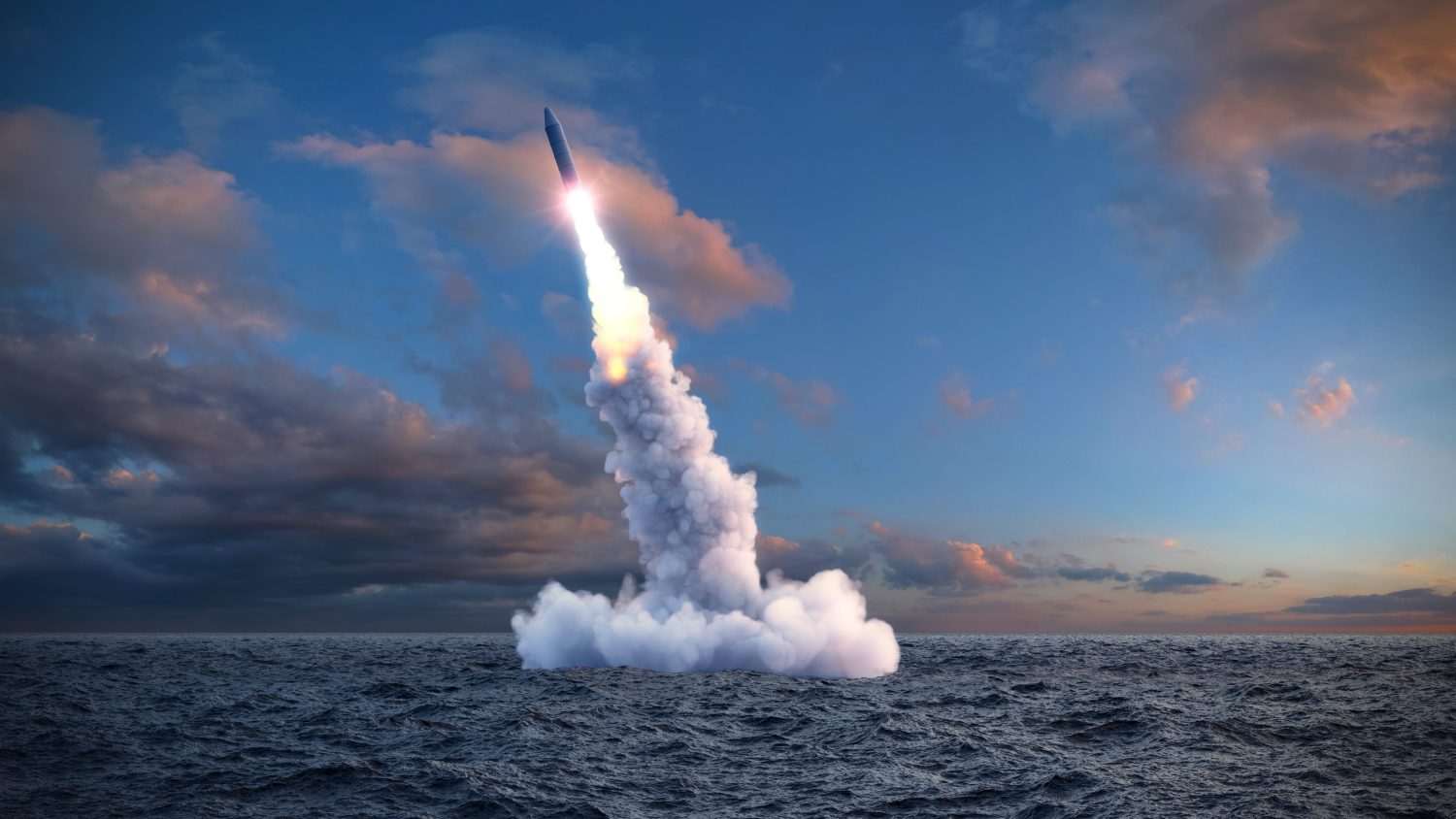 First, have it in the back of your mind that you have 30 minutes to find adequate shelter if a nuclear bomb is headed toward the United States.

Be prepared because every minute counts. Where you reside, and the direction of the incoming bomb may reduce the time you have to get safe. That is why you need to be knowledgeable in the advent of an attack.

After the explosion, the first few minutes in 24 hours are the most crucial moments.

The first hour will see a 55% decrease in the risk of radiation exposure, after which there will be an 80% drop in the 24-hour following.

What you do in those few minutes in that deadly 24 hours can determine the quality of your subsequent health and if you even live at all. 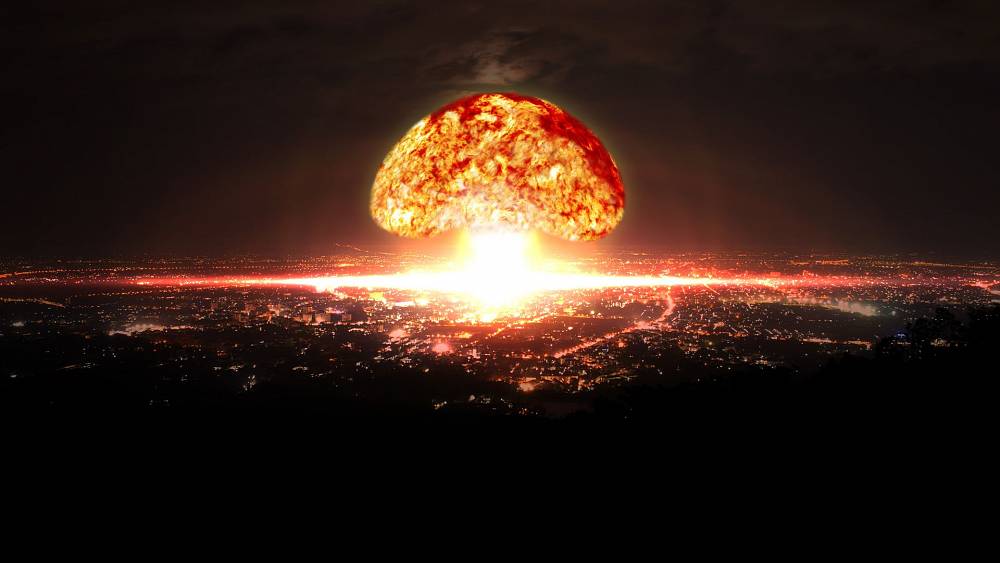 Within the first 30 minutes, there are many things you will need to do.

First off, avert your eyes. This is because the explosion of a nuclear warhead releases an immense amount of bright orange light that can cause temporary or permanent blindness.

The CDC suggests you drop down into a prone position with your eyes closed and your face down. Keep your hands under your body, and do not use them to cover your face because of flying debris and the intense heat.

You can use your handkerchief or scarf to cover your nose and mouth but keep your mouth open. Keeping your mouth open will prevent your eardrums from bursting due to the intense pressure caused by the nuclear blast.

All the above are in the situation where you were not able to get to a shelter for protection before the bomb went off. 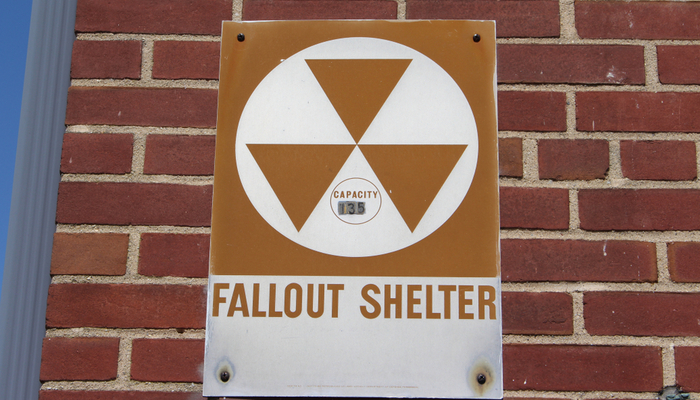 It is important to seek shelter before the bomb arrives as exposure near the explosion is certain death. That said, if you survive the initial blast outside the safety of a shelter, the next step is to find shelter immediately.

After 15 minutes following a nuclear explosion, the nuclear fallout will take place.

Nuclear fallout results from the resettlement of the sand-like particles that are displaced into the air when a nuclear bomb goes off. Being directly exposed to nuclear fallout can cause radiation poisoning, which destroys the body's cells and cause death.

Seek shelter in the opposite direction of the fallen building and the wind during the first 10 to 15 minutes of the explosion.

Schools, basements, and offices with few windows or none at all are the safest hideouts.

You are to stay away from windows and glasses. Also, in a multi-story building, avoid the top and bottom floors. 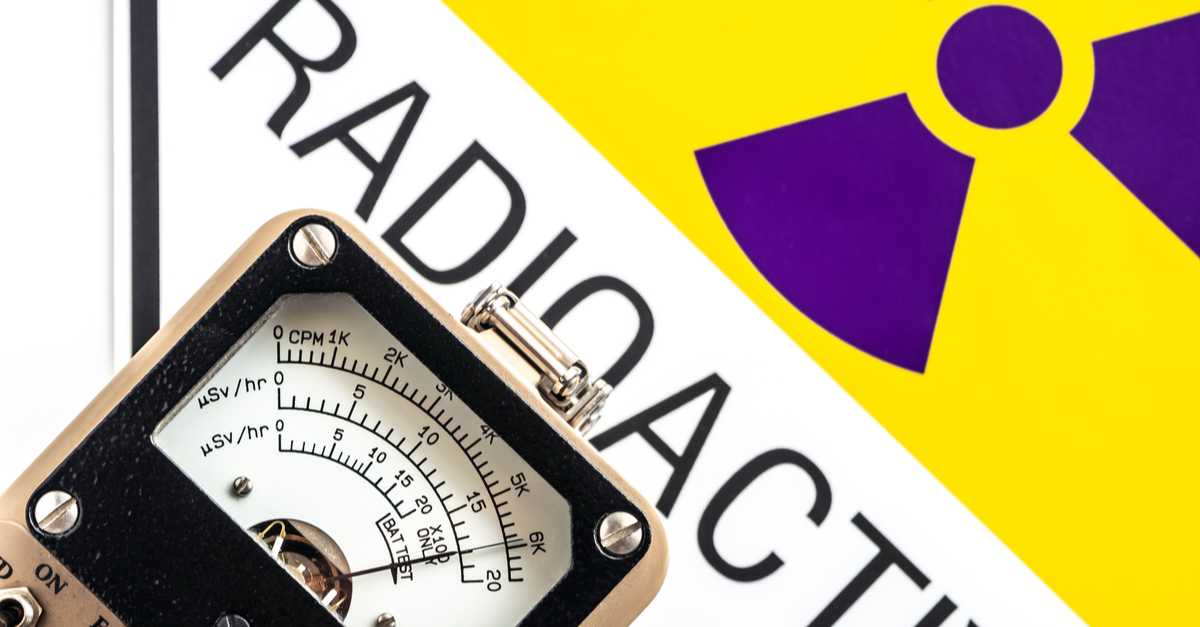 In the first 24 hours following a nuclear explosion, your aim is to avoid radiation exposure.

To do this, first, you need to rinse off in a shower using warm water and soap to scrub off radioactive dust gently. Be gentle, and do not break your skin under any circumstance. If you already have abrasions or cuts, cover them up before rinsing off to prevent radiation from infiltrating.

Clean your ears and eyelids. These will help eradicate radiation from those delicate p[laces. Also, blow your nose.

Do not use cream or any beauty products, including conditioners and lotions. These products may allow radiation to cling to your hair and skin and increase exposure.

Lastly, remain indoors for a minimum of 24 hours to minimize the risk of radiation exposure. 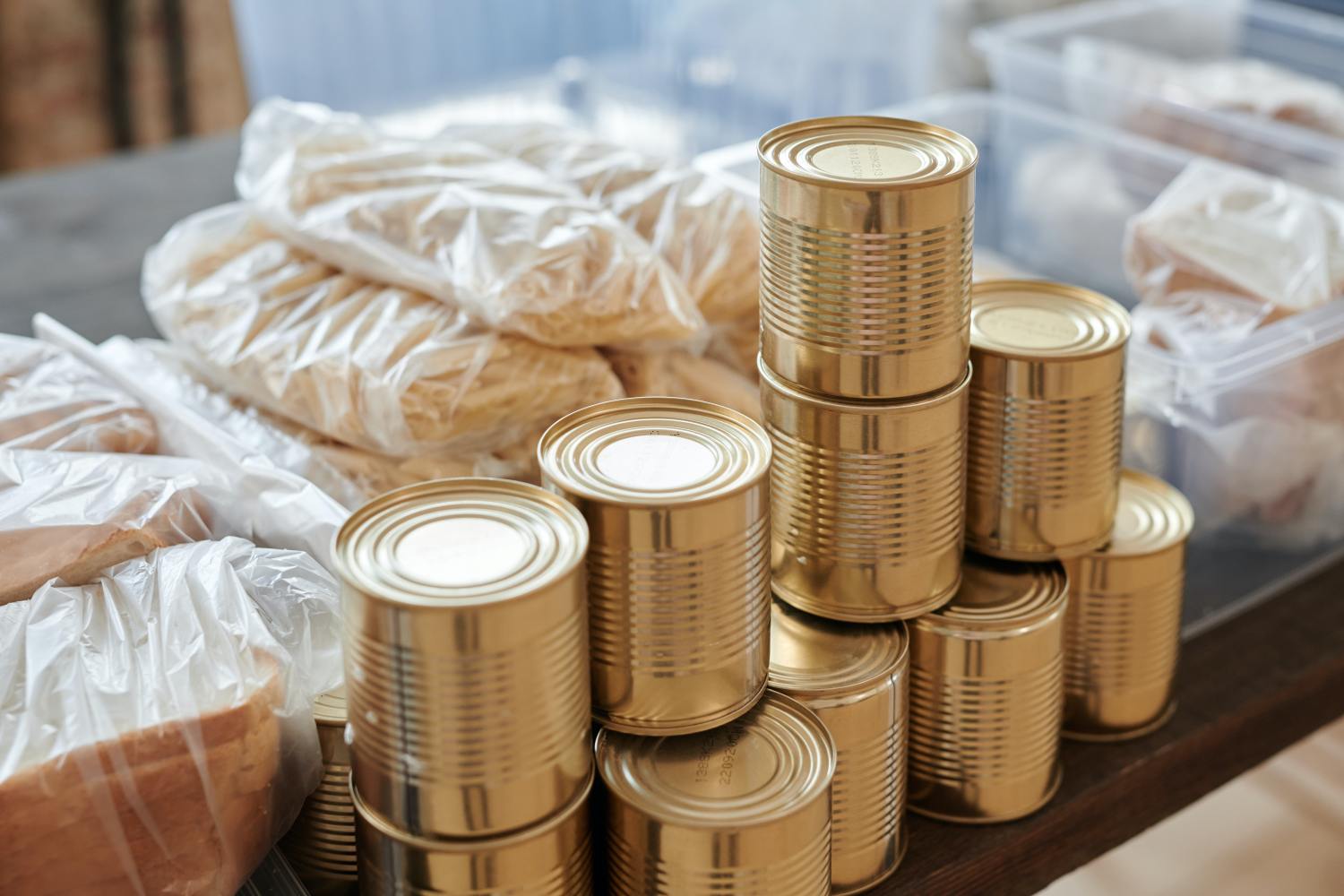 Only eat what was sealed in an airtight space or container.

The best situation will be that the population is warned before the nuclear bomb arrives. Though most countries do not have the facility for that, it is usually too late for many when the nuclear bomb explodes.

It is crucial to be prepared, though experts are confident that a nuclear attack against the United States is doubtful. This is even considering the current unrest with Russia.

Know what to do in case of any such event, and make sure you share this with your close ones. It may just help save their lives.