The controversial ruling from Minnesota says that a person cannot automatically be guilty of sexual assault if the victim consented to alcohol or drugs before the attack.

Naturally, it raised many concerns and for a good reason.

The Case Of Francios Momolu Khalil

Back in 2017, a 20-year-old woman took five shots of vodka and a prescription pill. She was outside, in front of a bar when a man asked her to go to his friend's party. The man was Francious Momolu Khalil.

She blacked out, and when she woke up, she realized she was assaulted. 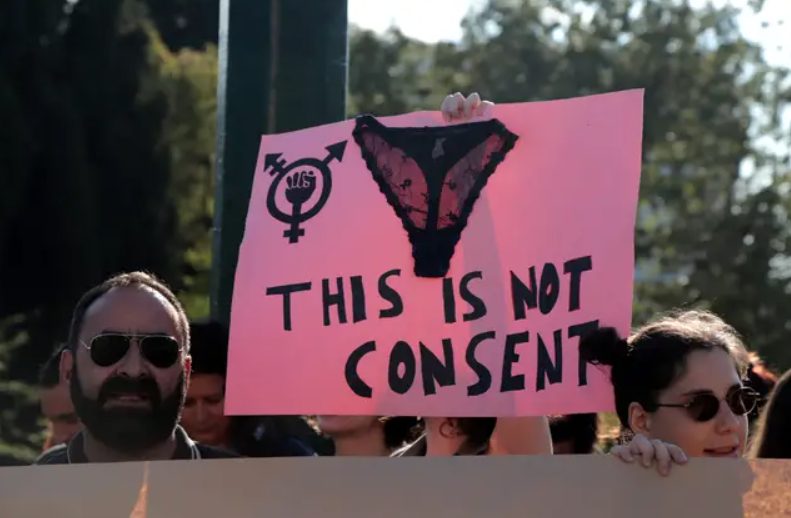 Justice Paul Thissen wrote in a statement that a potential victim could only be considered as "mentally incapacitated" if they've consumed intoxicants without their agreement, like being spiked, before stating that the in-question woman had voluntarily gotten drunk.

"If the legislature's intended meaning is clear from the text of the statute, we apply that meaning and not what we may wish the law was or what we think the law should be."

The attorney, Will Walker, who represents Khalil, stated:

"When you have a 6-to-0 unanimous decision, that tells you that the courts have recognized what I was telling the district court judge all along: You cannot add your elements to the law."

"Otherwise, nobody would ever have a fair trial." 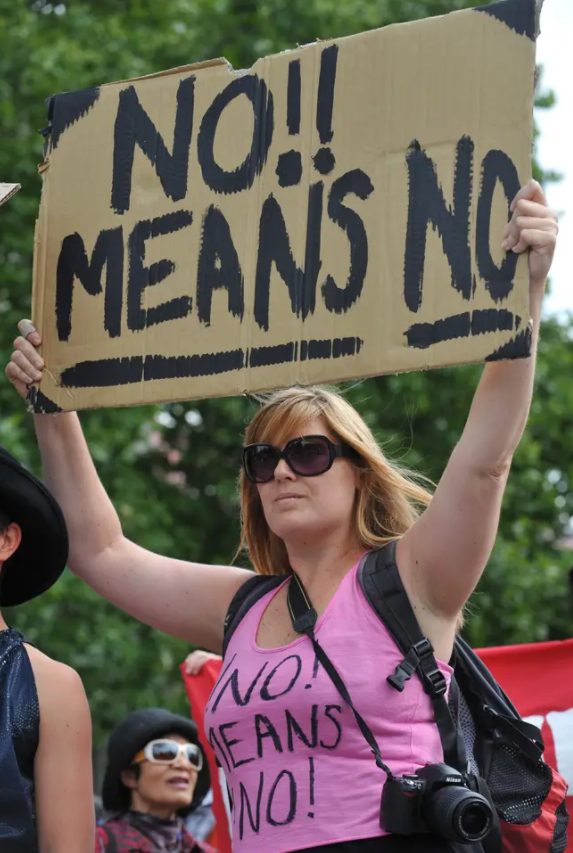 "Victims who are intoxicated to the degree that they are unable to give consent are entitled to justice. Minnesotans who experience unthinkable trauma deserve to see the Legislature take action on this immediately."

Moller previously introduced legislation to amend the wording of what constitutes third-degree sexual misconduct to include anyone who is intoxicated for any reason.

But, for now, it's best not to drink if you're in Minnesota. If you do, you might get raped, and it will be by choice.

Though definitions of rape have generally been expanding in recent decades, this is a step in the wrong direction. Each year, over 10 million women get raped due to being intoxicated. Rapists prey on them.