It is another epic celebrity faux-pas, as Kylie and Kendall Jenner looked less than amused when the word "frugal" appeared during an interview.

The supermodel, 26, and makeup mogul, 24, played the game Most Likely with Access Hollywood and the rest of the Kardashian clan.

To be fair, though the young women never excelled at school, they made it big, as Kylie's cosmetics brand is worth around 900 million dollars. So, if she needs the word "frugal," she will simply ask one of her assistants to deal with it.

Kylie And Kendall Looking At The Word Frugal

Both ladies did not even pretend to know what this mysterious word meant. Kendall admitted she had never heard of it, and Kylie looked just as confused.

Here's how it went down.

"Who's the most frugal of the bunch?"

The youngest sisters looked at Kourtney as Kendall asked:

"What does that mean? I don't even know what that means." 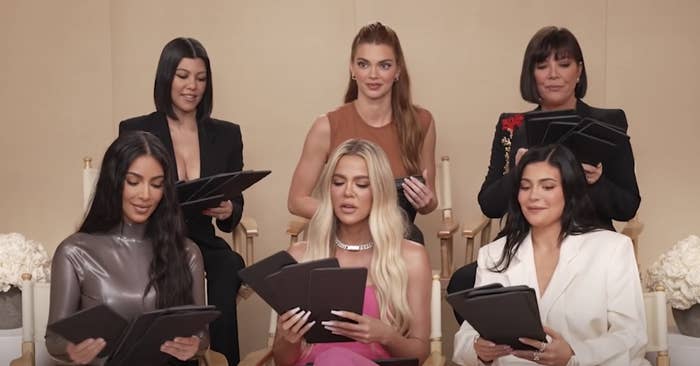 And then, Kendall nodded and simply replied:

Internet Goes After Kendall And Kylie

Kylie's facial expression caused many to react. In the TikTok video posted by @amkardashian, viewers did not spare the youngest member of the Keeping Up With The Kardashian bunch.

"Kylie waiting for the answer, then acting like she came up with it is everything." 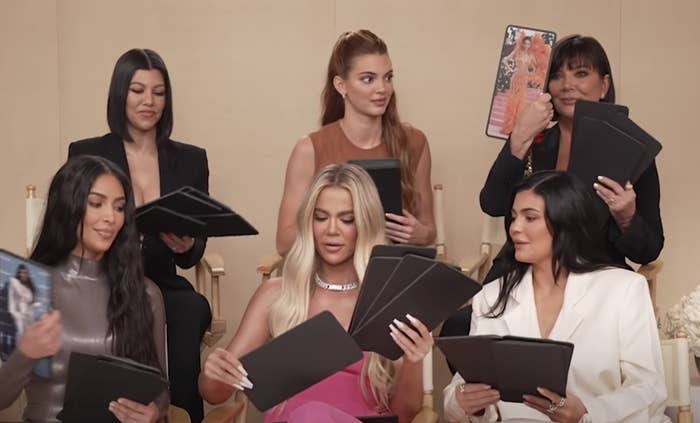 "Kendall had no idea yet agreed it's her when she found out... Kylie had NO damn idea, and followed, couldn't even fake smile through it."

"Imagine being so rich you don't even know what the term 'frugal' means."

"Kendall Jenner not knowing what frugal means is not iconic."

"Why is this news? Of course they don't know what the word means - it doesn't apply to them. They have never had to experience it."

The Sisters Are Worth Nearly A Billion 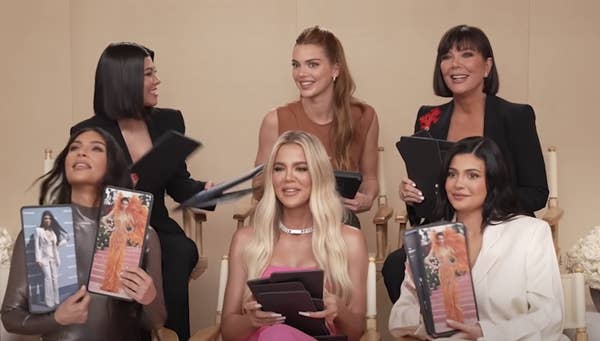 Kendall's net worth is around 45 million, making her one of the highest-paid models of the generation. Kylie sold 51 percent of her company Kylie Cosmetics, to Coty Inc in November 2019 for $600 million.

But that's not all.

The youngest of the Kardashian-Jenner had several other business ventures, which means that the two are close to hitting a billion dollars.

Thanks to the ongoing reality show, the daughters of momager Kris Jenner and former Olympic gold medalist Caitlyn Jenner grew up in the limelight. They are now back with The Kardashians, a reboot of the famous show, this time on Hulu and Disney Plus.

Frugal is an adjective meaning "sparing or economical regarding money or food."