British actress Millie Bobby Brown is best known for her role as Eleven in Stranger Things.

The 18-year-old star has now opened up about having a mature friendship with her co-star Henry Cavill.

The two actors are currently working together on the Netflix mystery film Enola Holmes 2.

Brown and Cavill first worked together in 2020 acting in the first Enola Holmes film and they are now back together for the sequel where Sherlock Holmes' little sister takes on her first case as a detective.

The new film comes after the recent release of Stranger Things season 4. The popular show made Millie Bobby Brown a household name together with her young co-stars.

She describes them as "siblings" and explained they all felt like family after growing up together on set. Therefore there were no boundaries between them.

However, things were different when the young actress joined the cast for Enola Holmes. 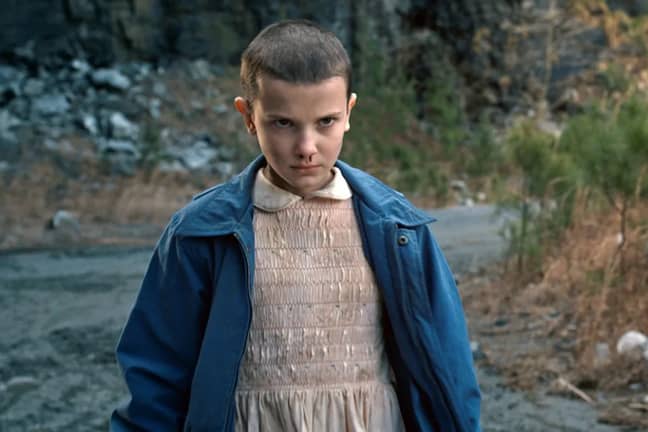 "It's different because I grew up with Noah and Charlie. I met them when I was 10. So, for me, it does feel like your schoolmates. And with Henry, it feels like a real adult relationship. Like a really good friendship, a really healthy one. One that we have terms and conditions," she said in a recent interview with Deadline.

She describes her friendship with Cavill, aged 39, as more adult since they have boundaries.

"I know Henry. He has terms and conditions with me," she revealed. "I'm not allowed to ask about his personal life. It's like, 'Millie, shut up. No.' And I'm like 'Understood.'"

"Whereas with the Stranger Things kids, it's different. There are no boundaries because it's like we're all siblings. But with Henry, he's very strict with me, which I appreciate." 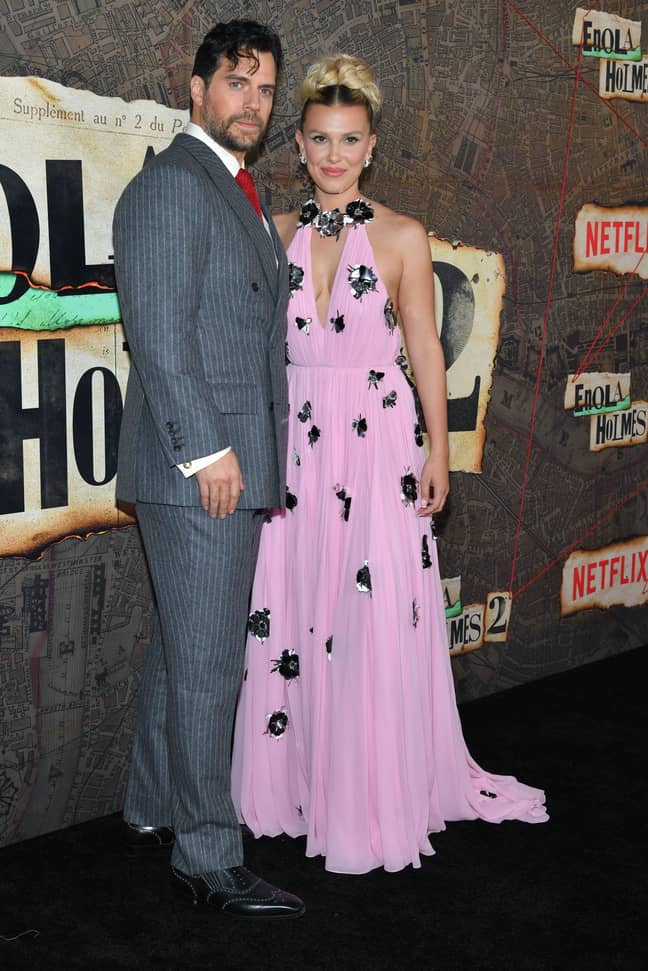 During the interview, Brown also talked about her role in Enola Holmes and how it has helped her develop as an actress. She praised the director Harry Bradbeer for his work.

"Everyone on set knows Harry and his way and his spirit. The dedication to the film is unlike all of us put together. So yes, it does come down to performance, but it also very much comes down to directing and being able to have a connection with your director," she said.

"It's a dream come true. As for me, I learned many things, because I'm an upcoming young woman and that is a real learning curve for me. This is a very big pivotal moment within my career and my life. This is the first role I've really led."

The actors David Thewlis, Louis Partridge, and Susan Wokoma can be seen together with Cavill and Brown in the anticipated sequel.