Rewatching old movies often brings out the memories of what we now consider to be better days. But, with a pair of fresh eyes, we also notice new, troubling issues in the cult classics.

Ace Ventura is a comedy starring Jim Carrey about a Miami-based investigator who is, as the title says, a pet detective. The movie from 1994 was a massive hit, paving the way for Mask, Dumb and Dumber and showing Jim Carrey's fantastic comedy skills. 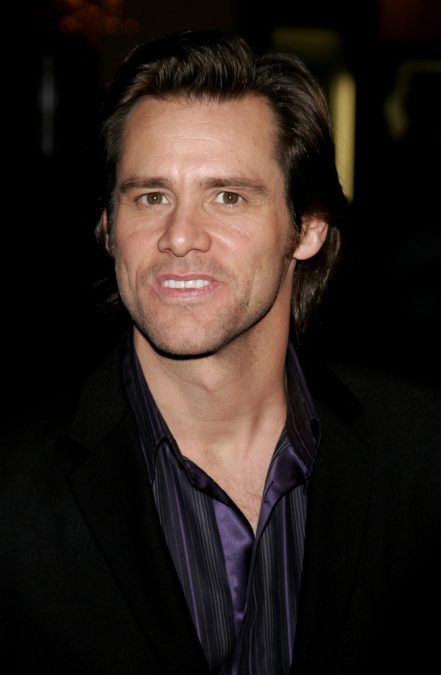 The movie, sadly, aged like milk. It is homophobic and transphobic, though Carrey's skills in Ace Ventura, Pet Detective are undeniable.

Similar to Seinfeld, the issue with Ace Ventura is that the jokes are not clever or witty. They are straight-up offensive, and the last thing the LGBTQ+ community needs is more bad jokes.

In Ace Ventura, the main character is looking for a lost football mascot, Snowflake. Nearing the end of the movie, animal cruelty is involved, but even if we overlook that, there is one major issue.

We meet a Dolphin kicker named Ray Finkle, who lost a championship in the 80s, making him go mad.

Ace goes to Tampa mental hospital to search for escaped Finkle. Ace poses as a person with a mental health condition, so he wears a pink tutu, adopts a fake Downs syndrome inflection, and pretends to live inside his fantasy football league.

Another point for insensitivity, this time toward mental health.

It turns out Finkle is now Lois Einhorn, a hot police detective, and by the time Ace realizes it, he shouts: "Finkle is Einhorn!" 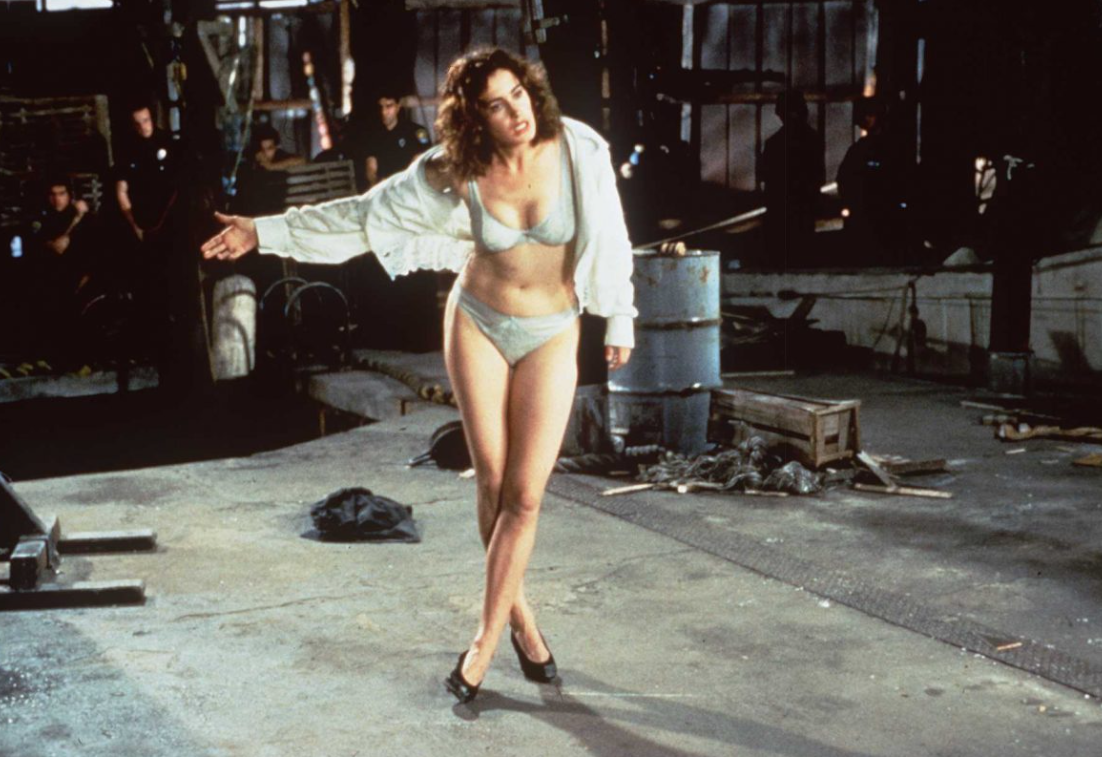 Ace recalls when Lois kissed him and got into queer panic mode. He vomits, washes his mouth, vomits some more, burns his clothes, and cry naked in the shower while Boy George's The Crying Game is on.

More people show up and act like they saw death, not a transgender person.

Joe Rogan rewatched the movie with his children, and even he noticed that the film was out of line.

Of course, many transgender celebrities spoke up, but we are not for burring the movie. Instead, the film represents a sad time for the LGBT+ community and should be remembered as part of that.

Even Jim Carrey admitted that the movie would not be made today. He tried to defend it, though, which is not uncommon since the film brought him fame and acknowledgment.

Here's something to think about: if you want to create something involving, for example, a trans person, why not call an actual transgender person to brainstorm together!