In 2013, Ashton Kutcher played Apple co-founder Steve Jobs in the movie Jobs. To fully interpret his character, he had to make some lifestyle changes.

When he made an appearance on First We Feast's Hot Ones in 2019, he revealed that some of those changes included trying out Steve Jobs' fruitarian diet. The diet included fruits, nuts, and seeds.

Recently, his wife, Mila Kunis, revealed that he landed in the hospital twice in the course of dieting for the role. 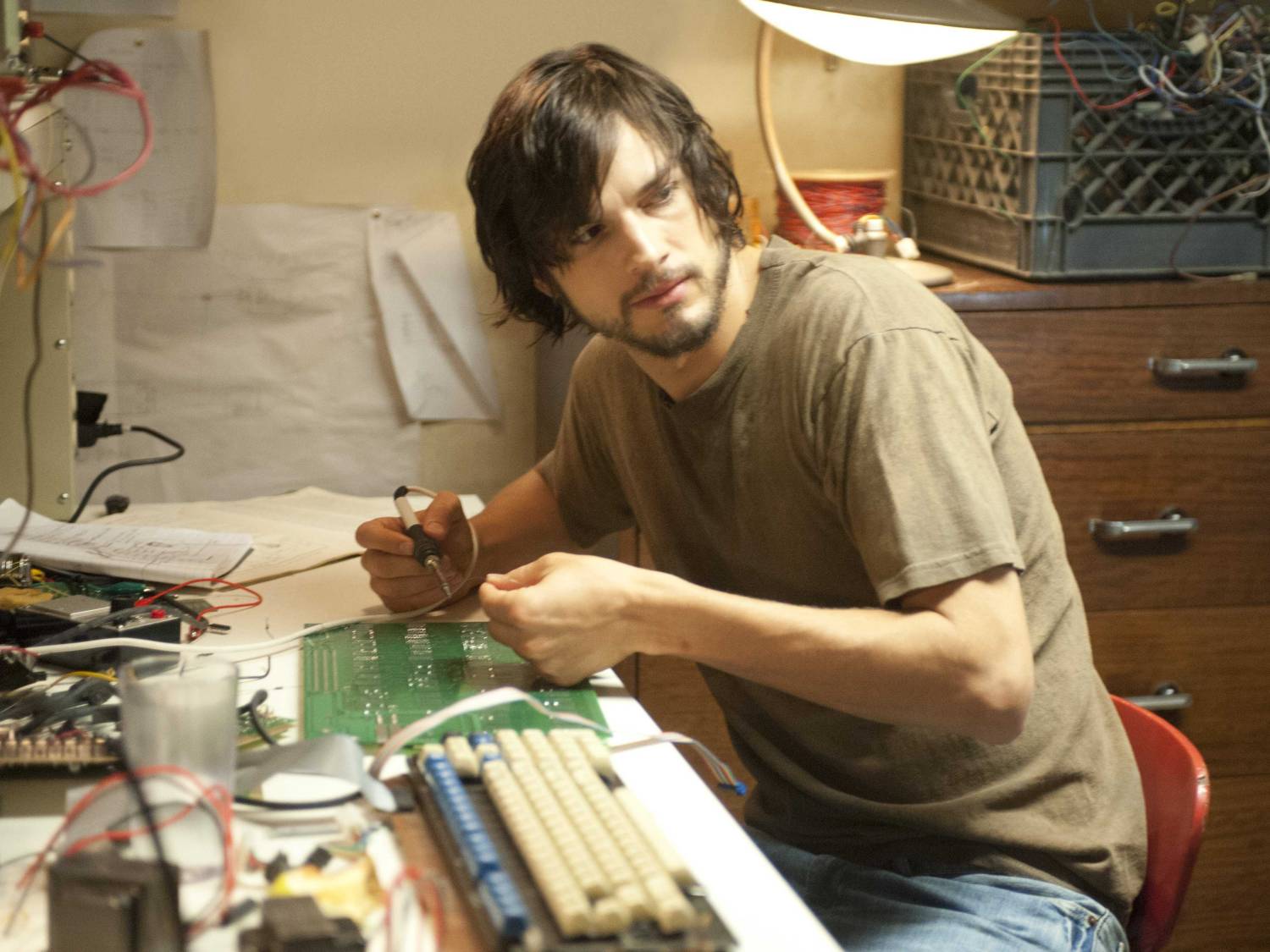 At some point, Kutcher said that the reason for ending up in the hospital was because he had taken too much carrot juice, but his wife is refuting that. She said that he downplayed the seriousness of what he had to go through.

In an episode of Hot Ones where she was featured, she had had to do a Spousal Fact Check segment. The segment required that she confirm or deny specific facts that her husband had shared in previous show episodes where he had been featured.

Speaking on getting into character for Jobs, she said, "He was dumb. He also only ate grapes at one point. It was so stupid."

Although the actor had earlier said that he had to go to the hospital for consuming too many carrots, his wife refuted that. Kunis revealed that he was hospitalized "twice with pancreatitis."

In her words: "So fact check, yes, it was really dumb."

Kutcher later opened up about other issues he faced with his diet while preparing for his role in the movie. He admitted that the "fruitarian diet" caused some severe problems for him.

"I went to the hospital like two days before we started shooting the movie. I was like doubled over in pain. My pancreas levels were completely out of whack. It was really terrifying... considering everything."

He added that he got freaked out "like, 'This is the ghost of Steve Jobs taking over my pancreas.'"

In addition to calling him out over bending the truth about the health issues he went through while preparing for the Jobs movie role, Kunis also called him out for misinformation over the whereabouts of his That '70s Show wardrobe.

During his Hot Ones episode, Kutcher had earlier told Evans that he had gotten rid of all his 'trucker hats and entire wardrobe from That '70s Show.

Mila Kunis got everyone laughing when she was asked to confirm or deny what he had said. She looked off the camera to find her husband where he was standing and asked: "What are you talking about?"

She added: "You didn't get rid of anything. You have plenty of trucker hats and the entire '70s wardrobe downstairs. What is this?... Lies."

She just had to spill the beans.