A few weeks ago, Mike Tyson was in the news after a video of him punching a passenger during a flight went viral.

According to an account given by a passenger who was present when the incident happened, Tyson had initially asked the passenger who was bothering him to be quiet. When the man could not calm down, Tyson got angry and started punching him. 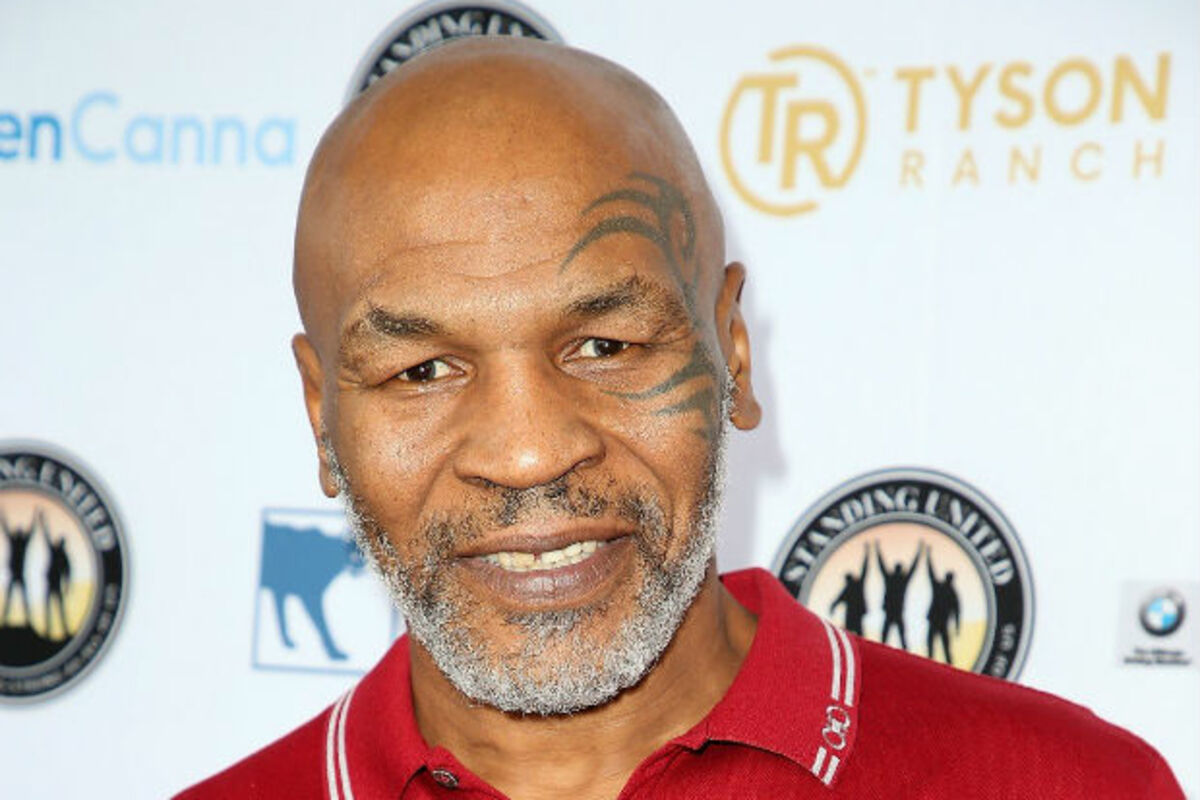 Now, it has been confirmed by the district attorney's office that the former boxer will not be facing any charges for what he did.

Passengers had seen the former heavyweight boxing champion punching the man during the flight. 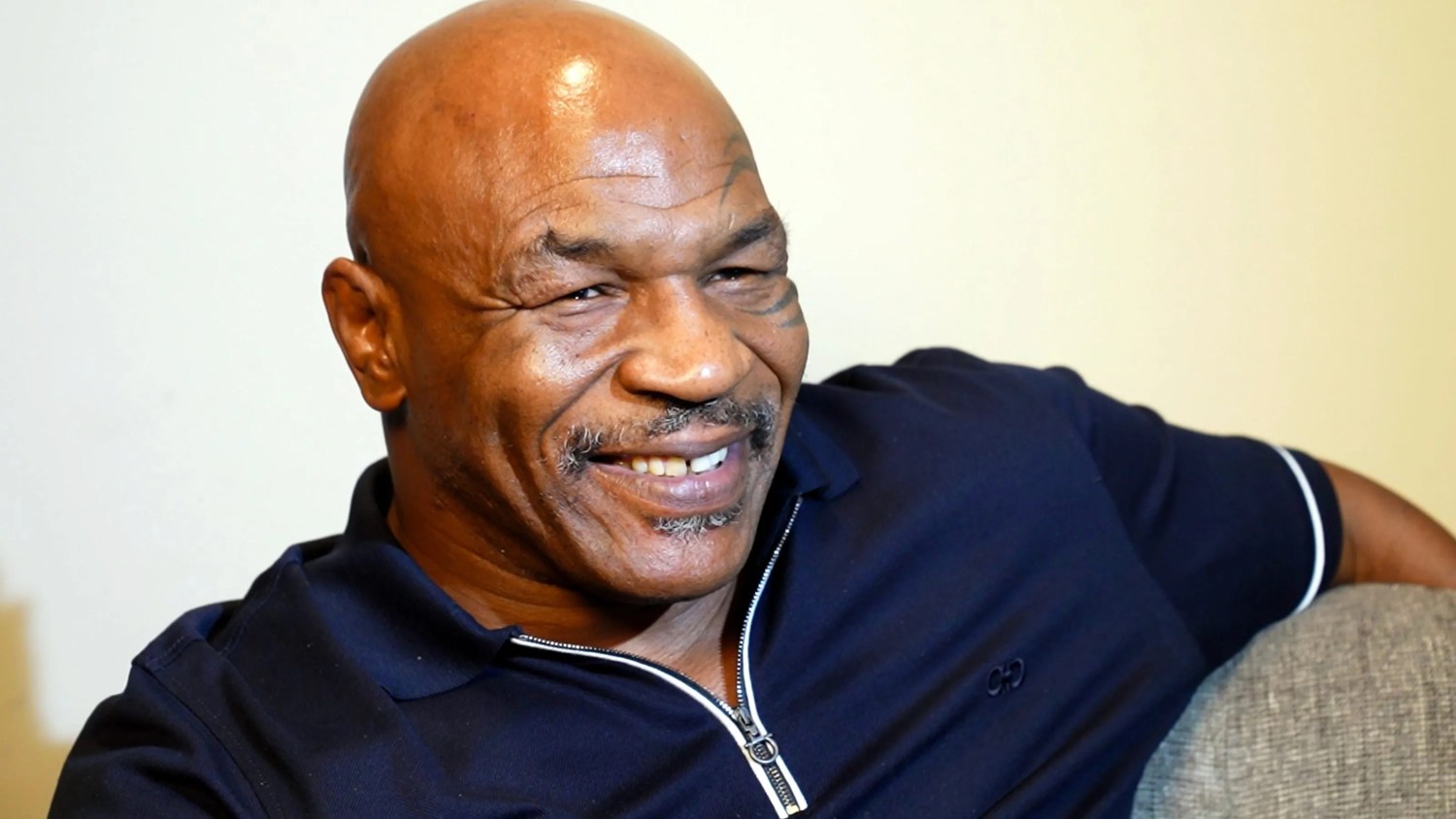 The most recent development to the story is that the district attorney's office has closed the case that might have been opened against the former boxing champion.

According to the authorities, the decision not to pursue the case was informed by "the circumstances surrounding the confrontation." 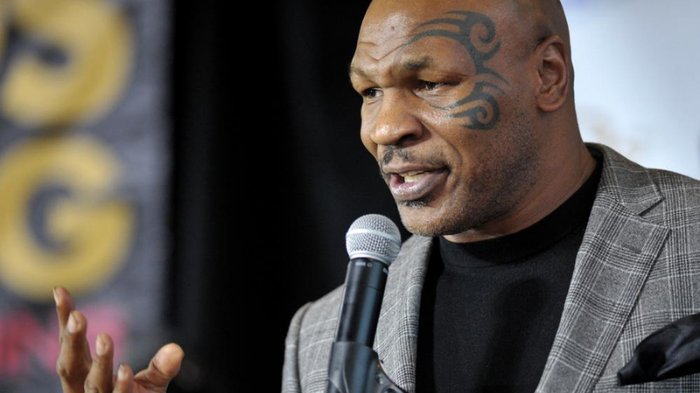 Some of the issues that have made the district attorney's office drop the case include the fact that the victim behaved inappropriately before the physical altercation.

The authorities also considered the interaction Tyson had with the man before the fight and the shared desire by both parties not to file any charges.

Based on the media, the victim who got punched did not offer a lot of information to the authorities. He was uncooperative during the initial investigation. 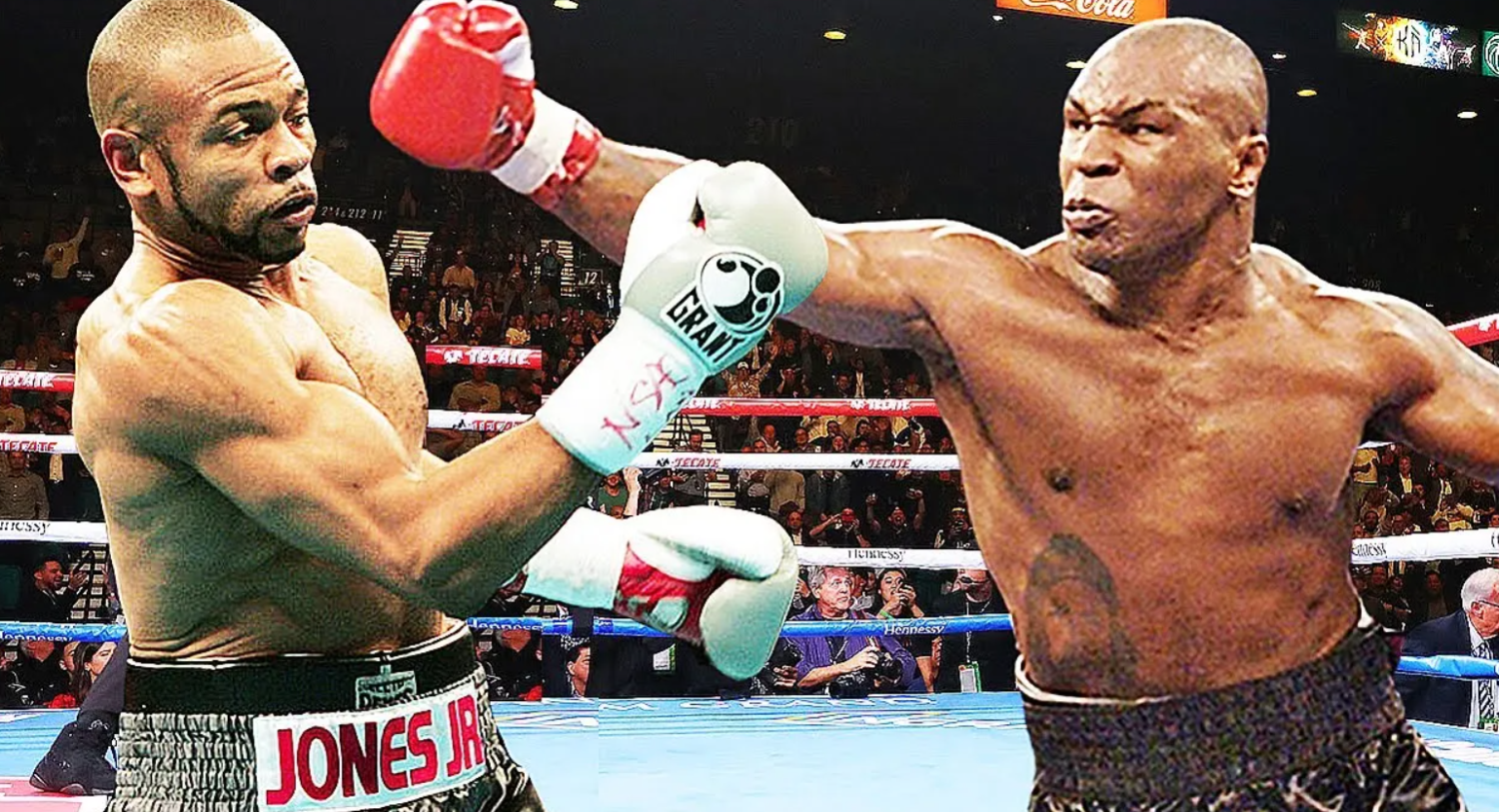 He was later identified as Melvin Townsend, and he later said he had no intention of pressing charges against Tyson over the incident.

According to Tyson's representatives, the former boxer was on a flight with "an aggressive passenger" who harassed him and "threw a bottle of water at him" while he was calmly seated. 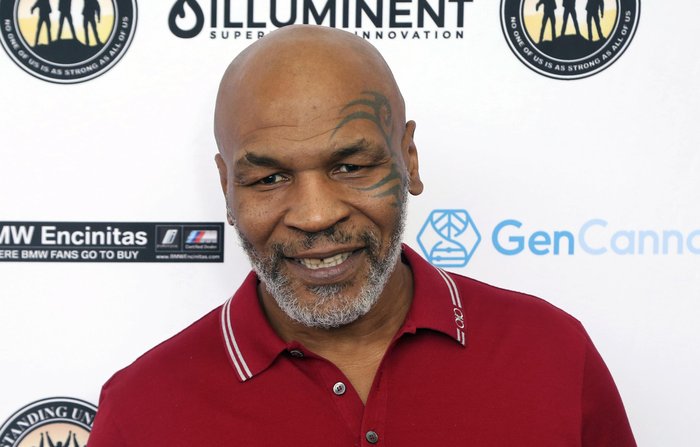 Based on the clip that circulated online, Townsend can be seen leaning over Tyson's seat while waving his hands at the boxer, who was calmly sitting down.

According to a witness, Tyson tried on many occasions to get Townsend to settle down by asking him to stop disturbing him. However, the man ignored these requests and kept bothering the boxer.

A different passenger recorded the video but only showed the part where Tyson was beating on the man. 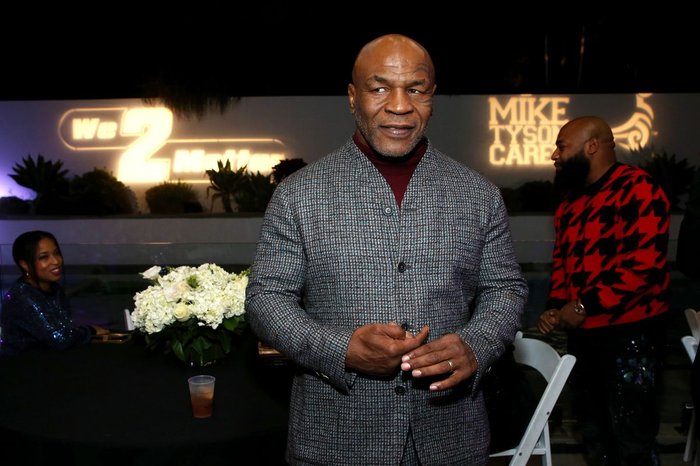 Based on reports, the incident took place on a JetBlue flight from San Francisco to Florida.

Tyson retired from boxing long ago, and currently, he works as a cannabis entrepreneur. He was in San Francisco during the city's cannabis festival to promote his brand in April.