Former heavyweight champion Mike Tyson has revealed he smokes around $40,000 of weed every month.

Mike Tyson is famous as much for his smoking as his boxing.

Nowadays, he has transformed his previous public reputation by becoming a beloved podcast host of his Hotboxin show.

As his show's title suggests, Tyson interviews all sorts of stars and celebrities from the world of sport — all with the "studio full of smoke."

As it turns out, Tyson seems to be smoking a lot of weed!

In a recent conversation with his co-host and former NFL player Eben Britton on his Hotboxin podcast, the former boxer claimed he smokes about $40,000 worth of marijuana every month!

That's about 120 tonnes of weed per year.

Rapper Jim Jones was shocked and couldn't believe what he was hearing.

Fans have reacted to Tyson's confession on Twitter with a variety of different opinions.

"As he should. Along with the shrooms."

"My neighbor smokes weed worth 40 dollars and still gets high af, lol."

It's not the first time Tyson has come out with incredible revelations about his drug use, even claiming he was on them during his comeback against Roy Jones Jr.

The former heavyweight champion recently revealed he was on mushrooms back in November 2020, claiming that being on them helped improve his boxing.

Tyson owns a cannabis company based in southern California called Tyson Ranch, which he started in 2015.

According to reports, he partners with growers to sell an array of cannabis varieties, including the popular Knockout O.G.

The mansion, known as the Brentwood Oasis, is a newly-built four-level home and is 50,000 square feet in size.

And as expected, it contains luxury amenities such as includes a gym, basketball court, and a massive swimming pool.

Tyson rose to fame when he became a professional boxer in 1985, in which he competed up until 2005.

Today, he's considered one of the best heavyweight boxers of all time.

During his time in the ring, he was known for his intimating and fierce boxing style and his controversial behavior both in and out of the ring. 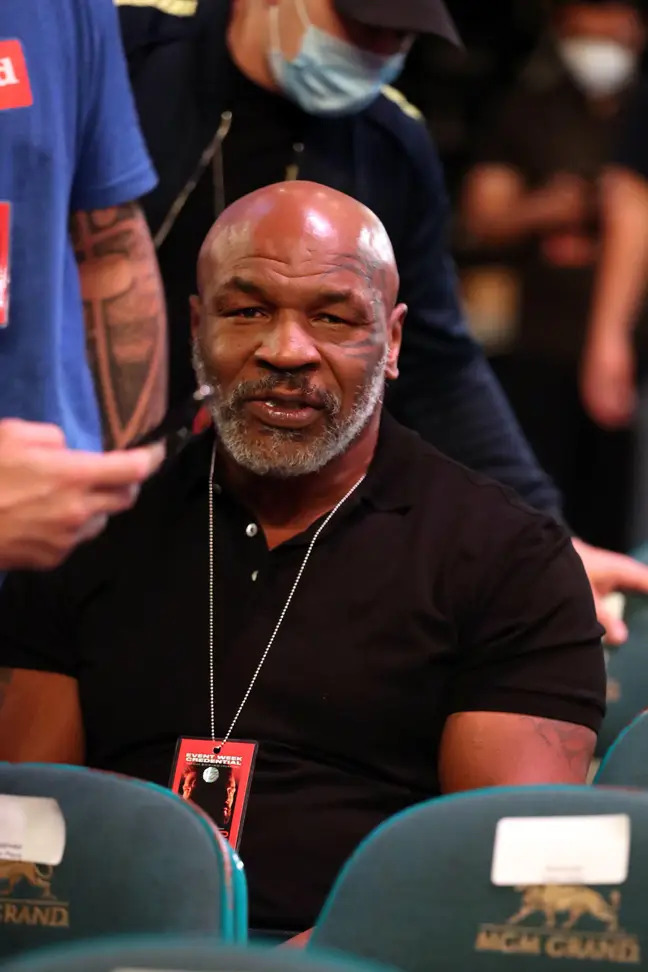 For instance, back in 1992, he was convicted of rape and sentenced to six years in prison before he was released on parole three years into his sentence.

Also, in 2007, he pleaded guilty to possession of cocaine and driving under the influence. At the time, he was sentenced to 24 hours imprisonment and three years probation.

Nowadays, Tyson doesn't seem to be in the greatest of health, recently admitting he thinks he's close to his 'expiration date.

And on august 16, he was seen in a wheelchair leaving Miami International Airport.