Mike Tyson was recorded repeatedly punching a man in the face on a plane ready to take off from San Francisco to Miami, TMZ reports.

The publication states that Tyson, 55, was irritated by an "overly excited" fan, who sat behind him and kept talking "in his ear" after the boxing icon asked him to "chill."

Witnesses claim that Mike Tyson was "cool" with the man named Melvin Townsend III, whom he later punched. However, he was ticked off, and the whole incident was caught on tape, with the police getting involved. 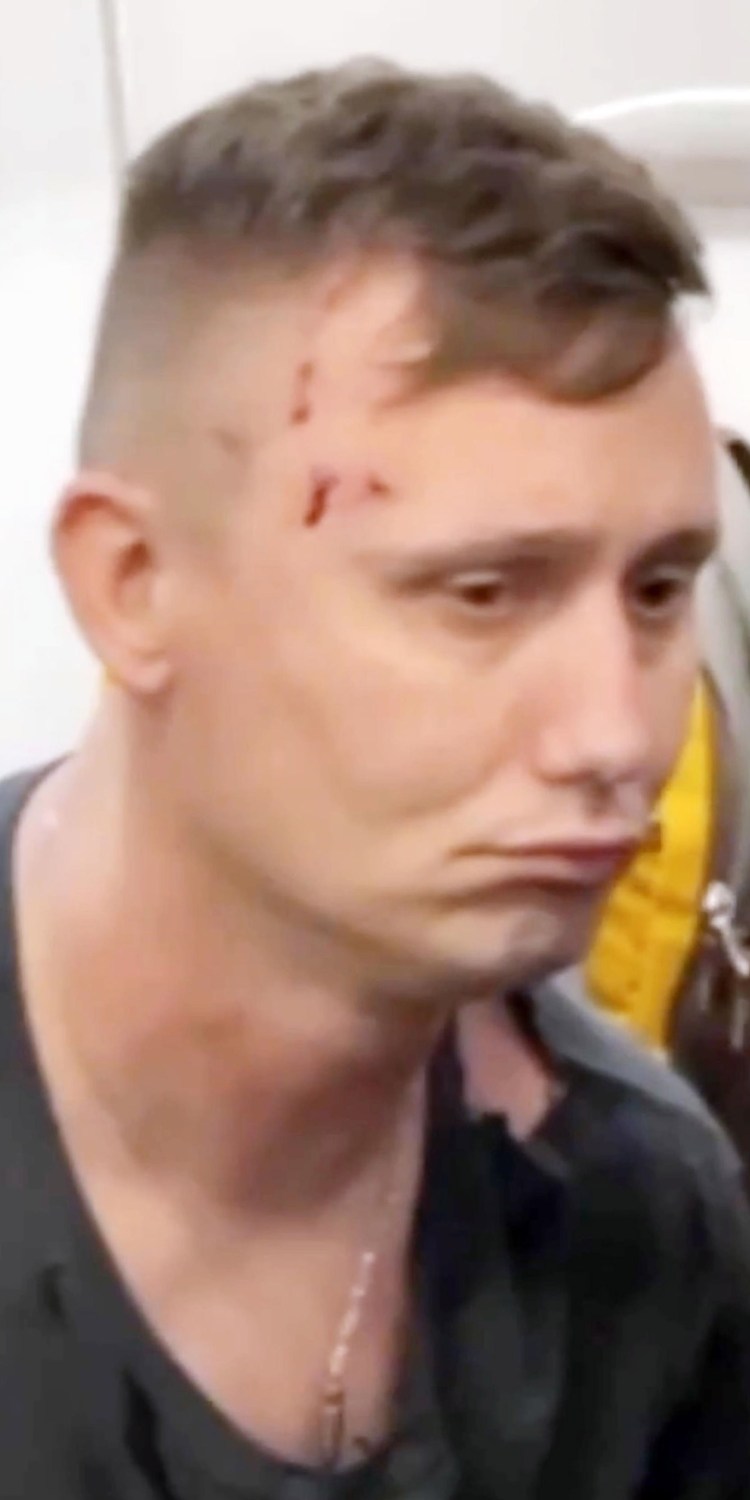 Townsend, 36, refused to cooperate with investigators about the incident, according to the San Francisco Police Department. TMZ reports that sources close to Tyson said that the man was "extremely intoxicated."

The video of the incident shows Tyson allegedly losing his cool, as the police confirmed that one of two people involved in the incident was treated for non-life-threatening injuries.

According to the same publication, Tyson's team claims the passenger threw a water bottle at the former world heavyweight champion.

"We have reviewed the police reports of the San Francisco Police Department and the San Mateo County Sheriff's Office and have viewed the various videos collected by law enforcement from others on the airplane. Our decision is that we will not file any charges against Mr. Tyson based on the circumstances surrounding the confrontation."

"These include the conduct of the victim leading up to the incident, the interaction between Mr. Tyson and the victim, as well as the requests of both the victim and Mr. Tyson that no charges be filed in this case."

The man in question is from Florida and has a lengthy criminal history, USA Today confirmed.

Here is the video of the fight: