In September, actor and producer Michael K. Williams was found dead in his NYC apartment. Many suspected suicide, but officially, Williams, best known for his role in The Wire, had a history of abusing narcotics. 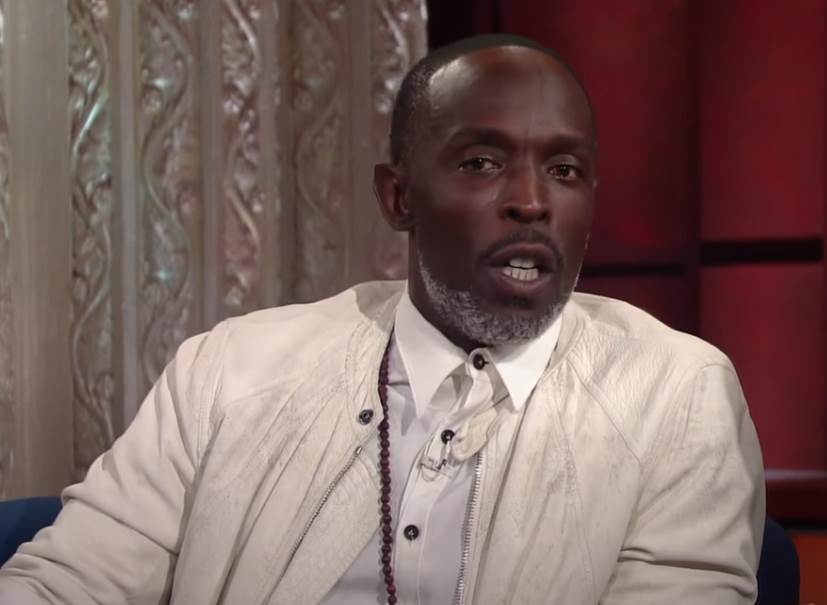 Months later, four men have been arrested for allegedly being part of a drug trafficking organization that sold deadly fentanyl-laced heroin, the United States Attorney's Office of the Southern District of New York confirmed.

Among arrested are Irvin Cartagena, 39, Hector Robles, 57, Luis Cruz, 56, and Carlos Macci, 70. They were each charged with "conspiracy to distribute and possess with intent to distribute fentanyl analog, fentanyl, and heroin."

If found guilty, they are facing five to 40 years in prison. The prosecutors claim these four men continued selling the deadly combination of drugs even after Micheal K. Wiliams' death.

Michael Kenneth Williams was 54 when he died. He left three children behind. He started as a dancer and model in music videos for Madonna, Missy Elliott, George Michael, Ginuwine. Once his acting career took off, he appeared in Django Unchained, 12 Years a Slave, The Road, When They See Us, etc.