Mia Khalifa shared photos of a meal out at a restaurant, but she didn't realize just how much she had managed to capture.

Mia, an ex-Pornhub star turned Onlyfans model, visited a swanky restaurant and posted images of what she ate to her Instagram Story for her 27.7 million followers to enjoy. 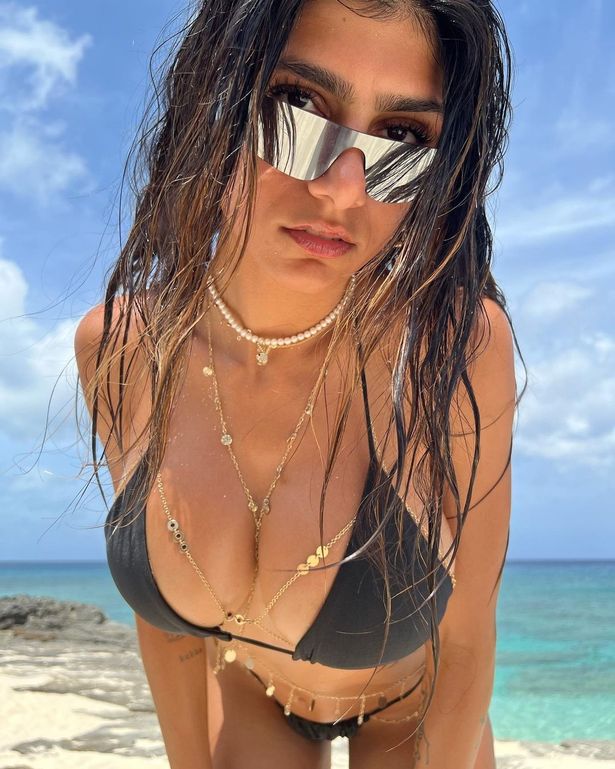 However, she accidentally revealed more than she intended.

One of the photos showed a fancy cocktail that had been finished off. Another had oysters topped with gold leaf with Mia writing it "was made for" her.

The photos made it appear that Mia had at least five courses at the restaurant.

But the last image attracted the most attention from her followers. 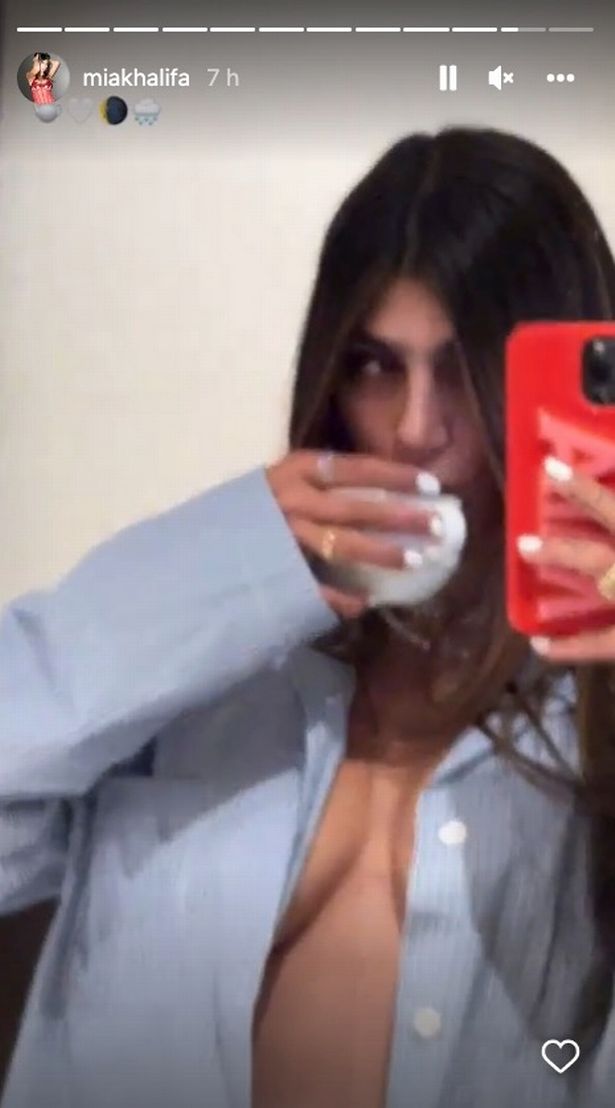 In the photo, some form of elaborate dessert arranged beautifully on the plate could be seen, with intricately placed fruits and sauce.

While trying to capture the desert's presentation in all its glory, Mia held her phone up high, seemingly unaware of what else she might have caught with her camera from that angle.

She gave her fans an eyeful of what was down her top.

Mia then captioned the image:

"Umm... this was absolutely not my intention with this photo." 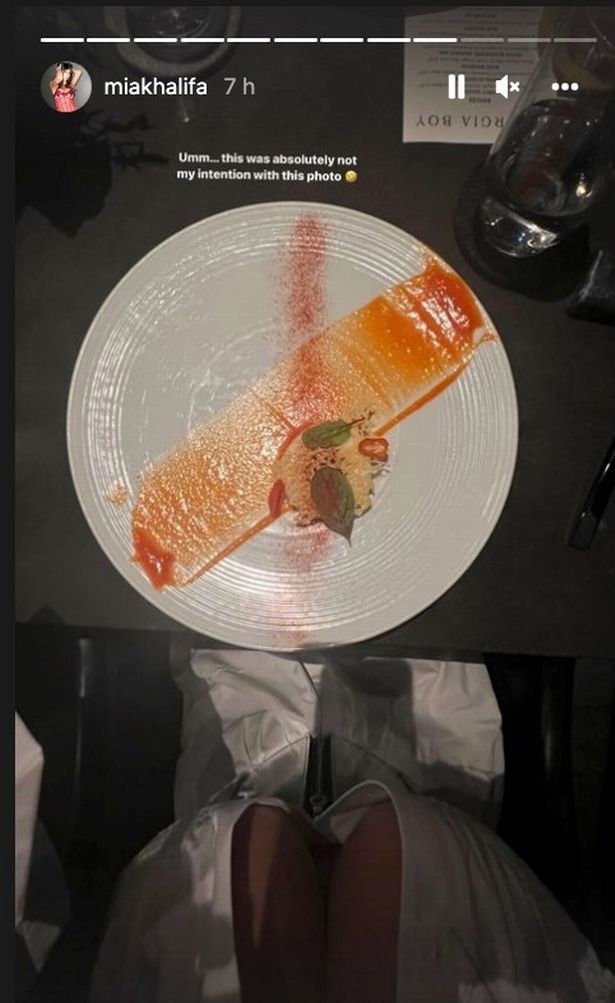 She then followed the caption with a crying-laughing emoji.

The two had been in a relationship for the best of a year, but they seemed to have called it quits earlier this month. 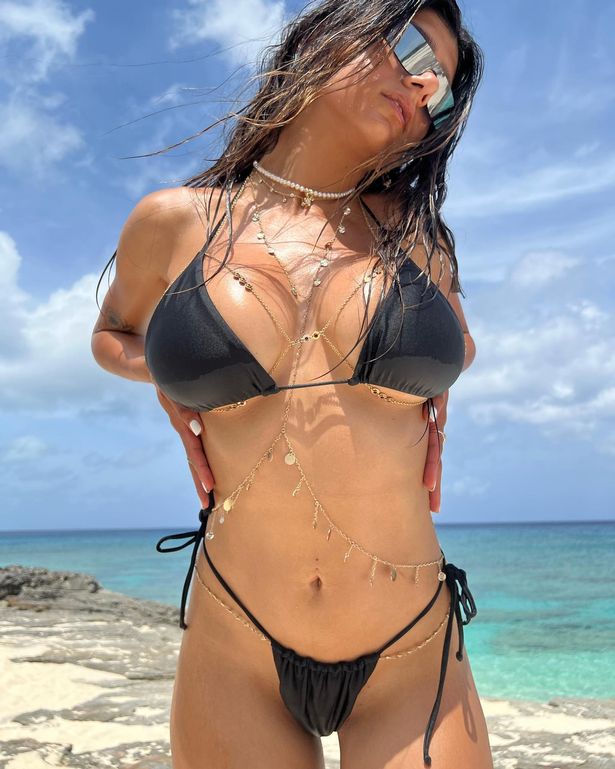 While the pair appeared all loved up on the surface, a series of cryptic tweets and videos from Mia suggests they did not split up on good terms.

Mia's latest dig at the rapper comes in the form of a meme, which she posted on her Twitter page on Friday, August 19.

She shared an image of a white door with a plaque that read "manipulation room."

"Men be like 'I know a place and take you here."