The life of a star sometimes seems like public property. This time Mia Khalifa was at the receiving end.

The ex-adult star had to block many people on social media after announcing her split from her husband, Robert Sandberg. She responded to a tweet where one Twitter user asked:

"How many DMs do you think @miakhalifa received when she announced she was single?"

"My block button has never been exercised more. Zero faith in humanity remains."

What's even worse is that we can only imagine how many dreadful suggestions and pictures the TV personality received.

Mia is too much of a lady to disclose them, but every lady knows that many act like vultures as soon as someone is broken up or divorced.

How Fans Reacted On Social Media 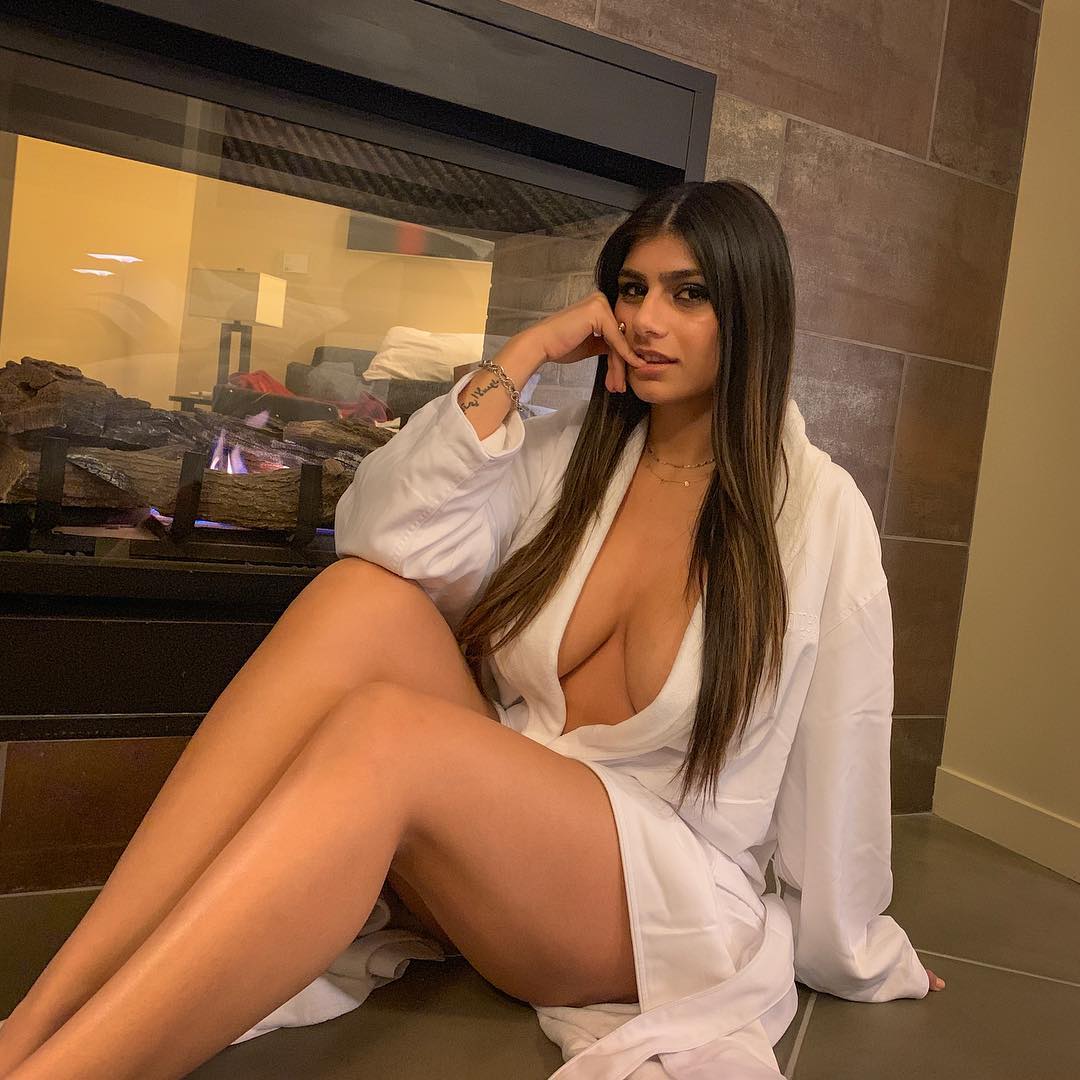 Making such a sad comment elicited compassion from some of her followers. Many of them offered their support in words. One said:

"If they were true fans, they would leave you alone and respect your privacy."

"I'm sure you don't need to be reminded of a certain puck nearly taking you out but you instead took it like a champ. Take some of that implant rupturing energy and break some balls. You are a strong inspirational woman. Don't let a few free willies ruin your faith in humanity."

"Sorry to hear what you are going through. People are savage and don't stop to think what you may be feeling. sorry you have to go through all that and hope things get better."

Humans can be so creepy, and many others in the comment section went on being inhumane.

"I wanna see your eyes... face to face Mia." Another user wrote: "Aww you broke up? Sorry to hear it. If you're still into Danish boys that can cook, I'll be glad to step up. You'd have to take a big L on the attractive scale though."

No sympathy at all. Such unempathetic fellows.

It did not stop there. Another Twitter user commented:

"Mia you re-entered the market."

No one is really interested in hearing comments like these after going through such an ordeal, even if they parted after coming to terms with it.

The former adult star married the Swedish chef in March 2019 and announced their divorce several days ago. She shared the news with her followers via Instagram, saying that the couple did their best.

However, after a year of therapy and efforts, they will remain friends, but that's it.

Of course, the couple added they will always love and respect each other and that there is not one incident responsible for the divorce.

In her closing words, Mia wrote that there are no regrets, and the two are starting separately. Yet, they will always be connected through their family, friends, and two dogs.

They claim they tried their hardest, and as you know, a good divorce is surely better than a bad marriage.

We sincerely wish her the best!