She was once Pornhub's most wanted actresses. Since then, Mia Khalifa turned her life around, only to make a complete mess with one Photoshopped picture.

Khalifa is dealing with major backlash after Photoshopping her face onto an image of the Virgin Mary. Her Instagram is now full of nasty comments, including death threats.

Though we don't condone any kind of bullying, the former adult movie actress managed to push everyone's buttons. Yet, it's just a photo, so let's see what happened here and why she posted that photo in the first place. 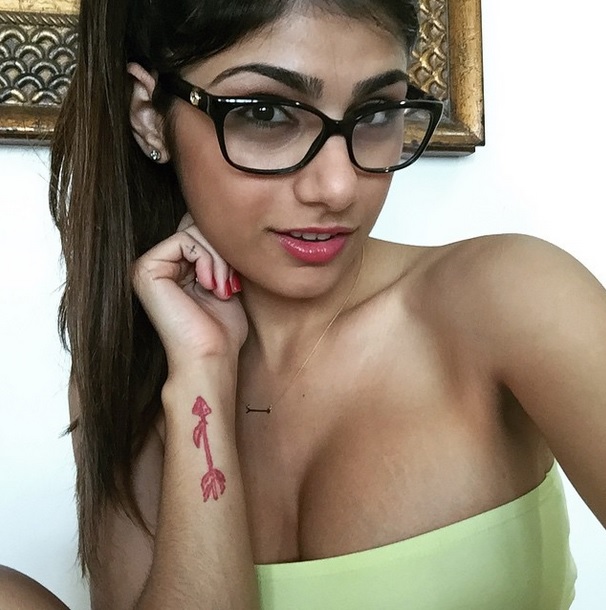 "When a news outlet mistakes Malala for Mia Khalifa."

Clearly, Miss Khalifa tried to make a joke and failed miserably, though she did get over 200,000 likes and counting.

To clarify, Mia posted this photo as a response to confusion over Malala Yousafzai, a women's rights activist whom many mistook for the ex-adult film star. Clearly, Mia's a fan of Yousafzai, but she took her fangirling over the top.

Bullies targeted Malala after she was spotted "wearing skinny jeans and heeled boots" during her first week of studies at Oxford University. She wasn't wearing a traditional Pakistani dress, and many confused her with the former adult star, so it's all a bit of a mess.

The 20-year-old Malala, the winner of the Nobel Prize, was almost killed on her way to school in October 2012 when Taliban fighters shot her in the head because she had campaigned for girls to get an education.

Khalifa's death threats, now and then 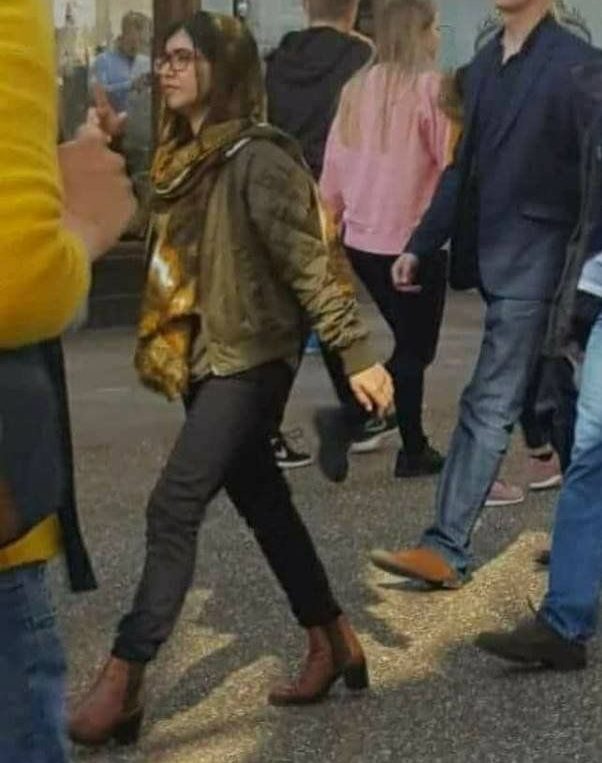 Mia Khalifa was already a target of threats. A few years ago, ISIS for wearing inappropriate clothing in one of her movies. The comments are just as bad, but online bullies are nothing compared to one of the most dangerous terrorist groups.

"It's not cool to make fun of what other people believe in. If you are in Europe you will be shown in Court for harassment of other people! Get it together!" someone wrote in the comments. "DO not disrespect Holy Mary like this. Shame on you. Um *puta Desrespeito (f**king disrespectful)."

Some were more tactical:

"People who lack talents tend to do stunts like this."

Then others were speaking about her past:

And there's also a group of those who went to defend Christianity: 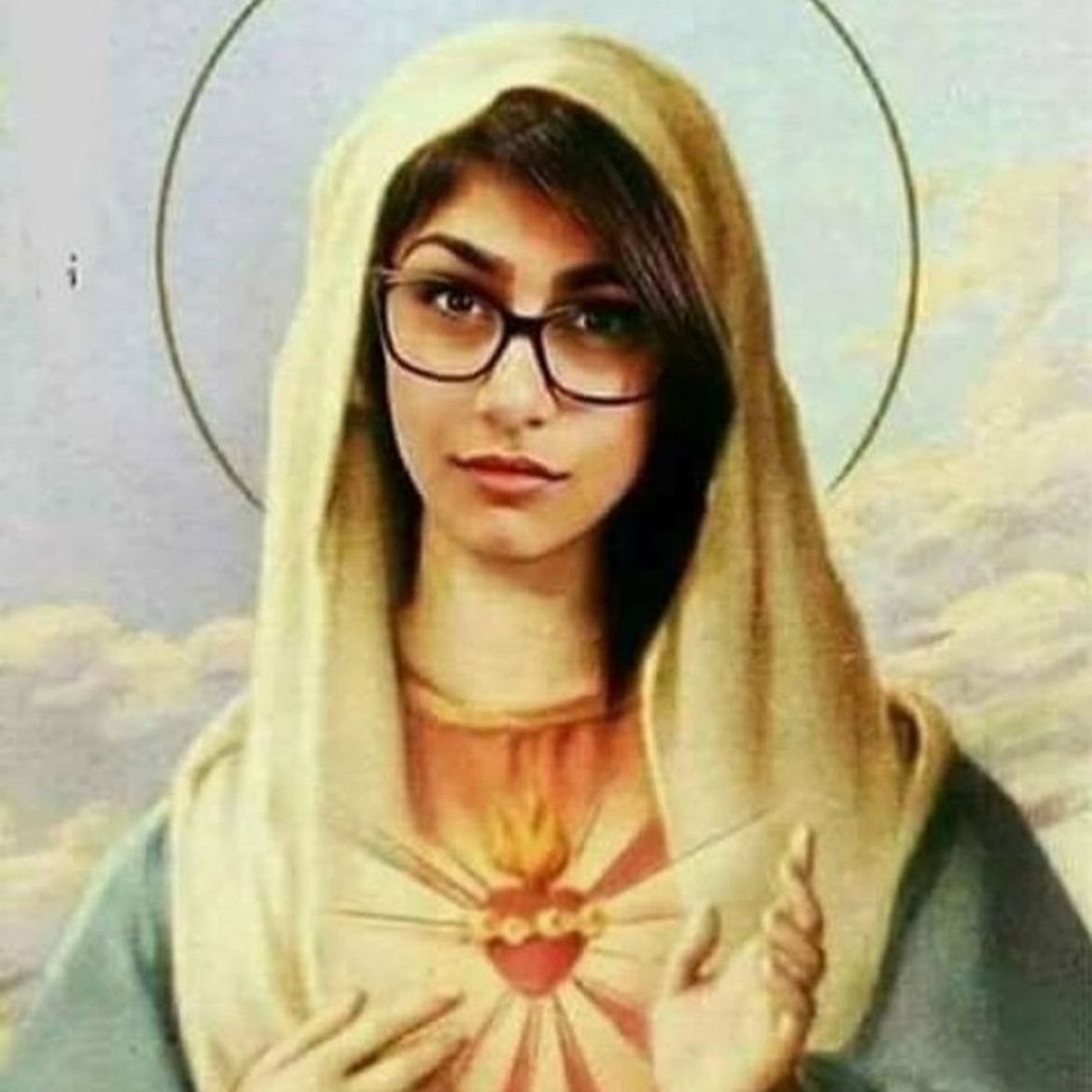 "Don't you have any respect for Christianity comparing yourself with mother Mary ……God is gonna judge you because who am I to judge? I hope u will repent #respectchristianity."

Choosing the vilest comment is impossible. "You idiot, remove this pic mia khalifa…. I will f*** u," one person wrote. "Stupid girl, u deserve a death," said another. It's actually quite sad to see someone getting so much hate, despite her reckless Photoshopping.

It's a tacky, stupid edit. Yet, are we really that offended? Or, we're only judging Mia because she was an adult actress? Think about it, since at the end of the day, Mia's a real person, and her photo on Instagram is merely a failed prank.