Although Mark Zuckerberg's decision to change Facebook's name was supposed to make things easier on his company, the plan has just met with a significant hurdle.

Apparently, someone already claimed the "Meta" trademark before his company had a chance to.

The good thing is that the trademark owners don't mind letting Mark Zuckerberg own the trademark. However, he will have to pay up to get it.

The owners of a company named Meta PC tried to trademark the word "Meta" to use it on computers, tablets, laptops, software, and other tech-related things. 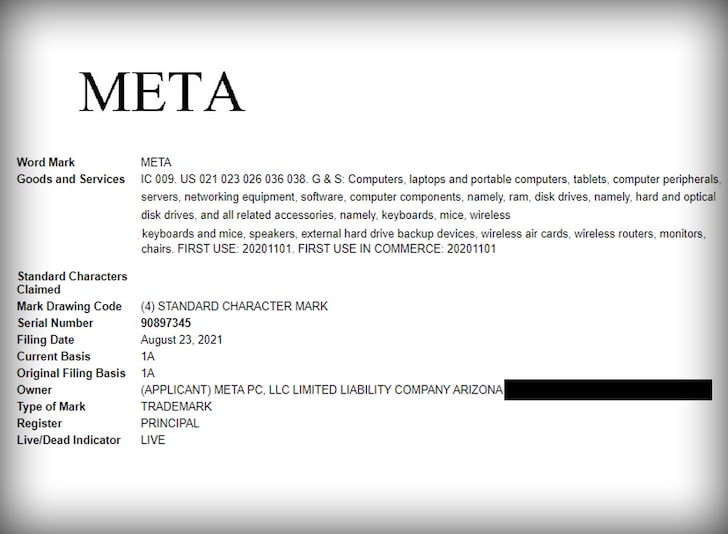 In other words, the brand name would also be perfect for the goods and services Facebook is offering.

Meta founders Joe Darger and Zack Shutt claim to have been running Meta PC for more than a year. However, it was only recently that they filed the documents required to turn their brand into a trademark. 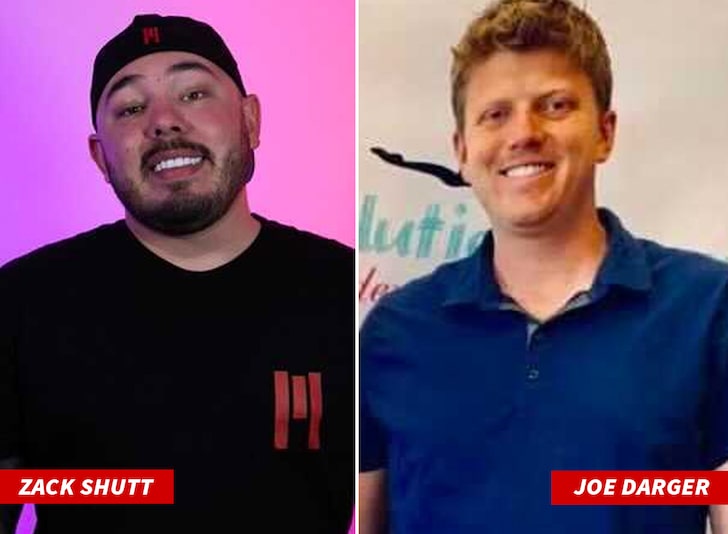 So far, the trademark petition has not been granted. However, if Zuckerberg tries to trademark the name, Joe and Zack's claim will keep him from getting it.

Notably, the pair is willing to indulge Zuckerberg's quest for the name and abandon their plans to trademark it as long as he is willing to give them $20 million.

Obviously, the valuation seems quite high. However, by choosing to give up the trademark, Darger and Shutt will have to rebrand their company, which won't be cheap.

Even if the company has not yet gained the trademark, Meta PC will enjoy the publicity that comes with being entangled with Facebook's name-change plans. Already, the company has witnessed a 5,000% increase in the number of followers on their social media channels.

an announcement regarding our new name from our founder @zackshutt pic.twitter.com/I7tofqPa6Z

So, even if this does not work out as they want it to, Meta PC will still gain something from the publicity.

Nevertheless, reports indicate that Facebook, now Meta, thinks they have all the rights necessary to trademark Meta and use the name of their goods and services.