Generally, the Met Gala is considered one of the most glamorous events in the world. However, people don't think it's cool anymore, and it's all because the latest event had a guest list that was "full of influencers."

Highly famous stars usually attend the fundraising benefit, which has been labeled 'fashion's big night out.'

These high-profile personalities often come from the entertainment and the design world, and they come together to raise funds for the Metropolitan Museum of Art in New York City.

Obviously, the pandemic has had a huge impact on such events, and many of them have had to scale down. However, Met is special, and people expect it to make a huge comeback once things get back to normal.

The installation consists of two parts, but this time, there are some complaints. In particular, people are not impressed by the event's 2021 guest list. 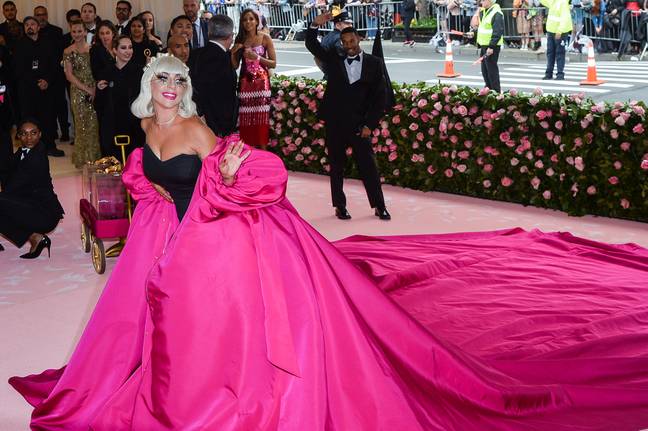 An agent celebrity said that the fact that the event features so many influencers has "put a lot of people off going." Apparently, Facebook and Instagram have taken so many tables.

According to another source, the Met is no longer cool. In the past, it was very prestigious, but now, it is filled with influencers.

However, the event is also dealing with the realities of the pandemic. The guest list had to be lowered to 450 guests from a potential list of 600 people by Anna Wintour, Vogue editor-in-chief and Met Gala organizer.

For instance, Addison Rae, who is a 20-year-old TikTok star with a following of over 80 million people, is expected to attend the event. Emma Chamberlain, a popular YouTuber with over 10 million subscribers, is also expected at the event.

So far, those organizing the event have not said anything about these complaints.

According to an insider, there are reports that the organizers decided to make younger talent a priority. Allegedly, those complaining are just "old guard" who "simply didn't get invited."

The insider also claimed that big actors and fashionistas would attend next year after the event comes back in May. Apparently, these people don't feel like dressing up in very expensive outfits and then putting on a mask.