Miss BumBum Suzy Cortez is one of Messi's biggest super-fans. She is also among the most beautiful fans he has.

Although she was born in Brazil, she has not hidden her love and support for the Argentinian soccer star despite the fact that her home country is also a big deal in the world of soccer. 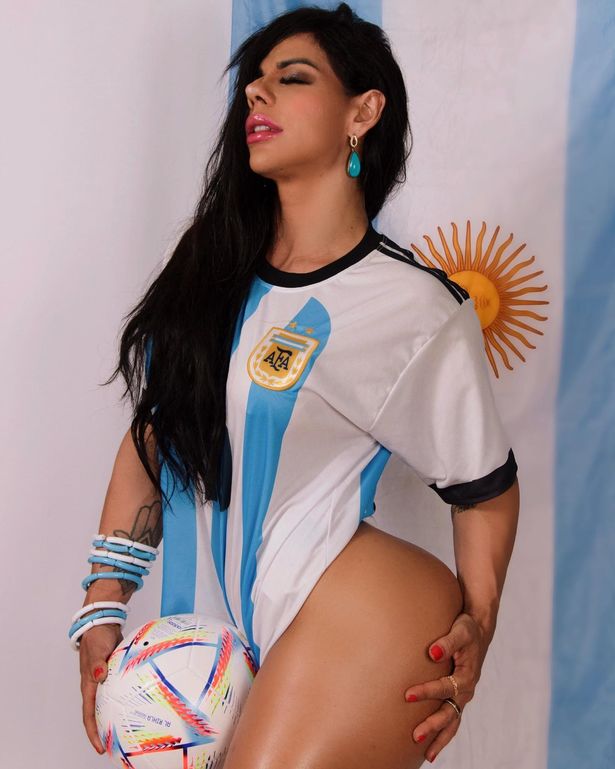 Occasionally, she takes her support for Messi a little too far. For instance, Messi was forced to block her on social media after she sent him a series of raunchy pictures.

In addition to wearing Messi's shirt, Cortez has worn Qatar's and England's colors during the World Cup.

Cortez won the Miss BumBum contest in 2015 and then appeared in Playboy Russia and Portugal. The model also got into deals for the 2016 Rio Olympics and the 2018 World Cup.

Four years after her first win, she won a second time, becoming the first person in history to achieve the feat.

Today, she is a huge influencer on OnlyFans, where she offers her fans exclusive content. 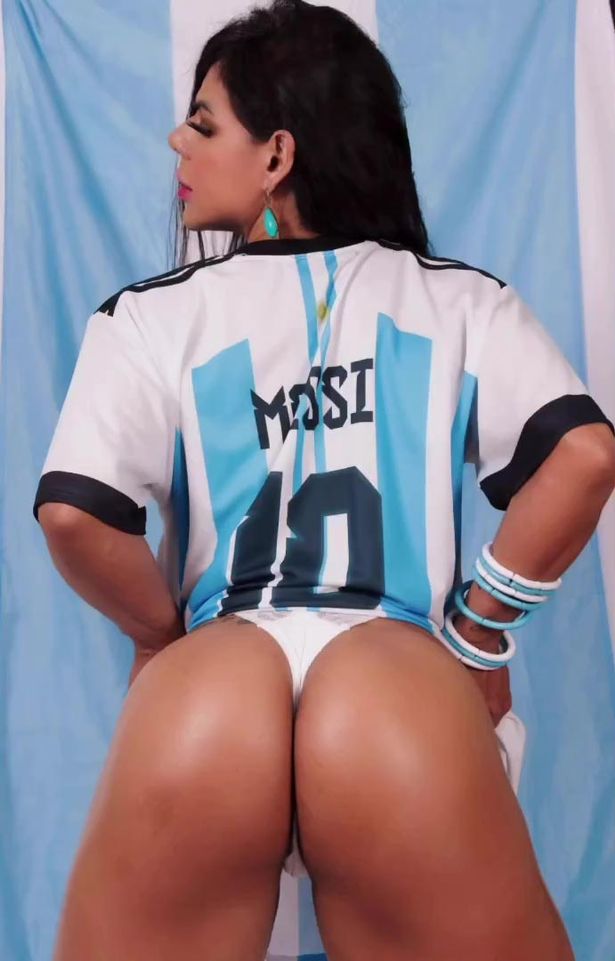 Messi has a special place in her life, although she has shown her support for Gerard Pique in the past.

She also has a tattoo dedicated to Messi on her back.

While talking about her tattoo, she claimed that she had faced embarrassment over it. Apparently, some men "fail at the right time" once they see Messi's face on her body. 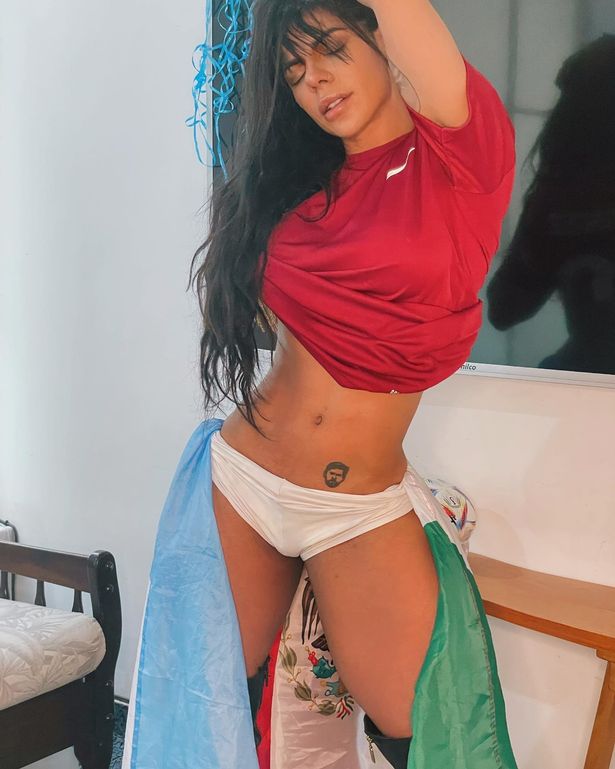 She got a tattoo of Messi's face under her belly after he became the best player in the world for the sixth time in his career. She also plans on getting the tattoo he has on his left leg.

However, this will not be the only way she will be showing her support for Messi. She has already promised to strip naked if Messi wins Ballon d'Or for the seventh time. 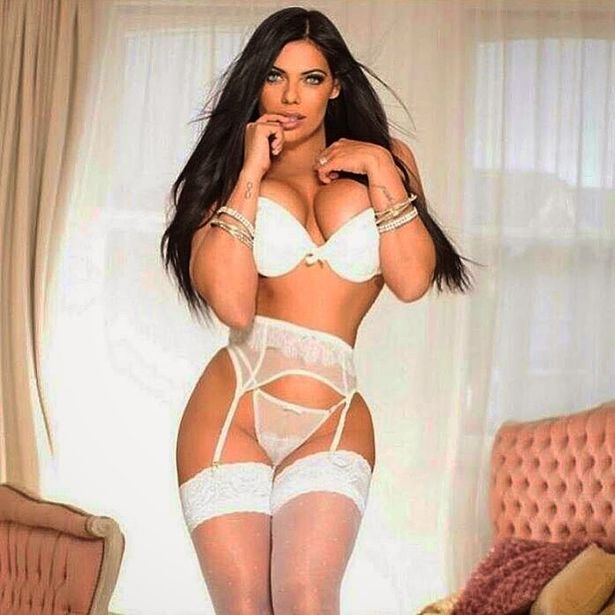 She went on to say that her goal was to "get naked for Lionel Messi" before adding, "He is everything to me."

Cortez said she had nothing against Christiano Ronaldo. It is just that she feels that Messi is "much better than him in the game and in everything" she can imagine.

She is supporting the Argentinian team during the World Cup.