The Temple of Hathor is an enigma to archaeologists due to its granite stairs, which are completely melted. Some speculate that this could be evidence of advanced weaponry in the past. 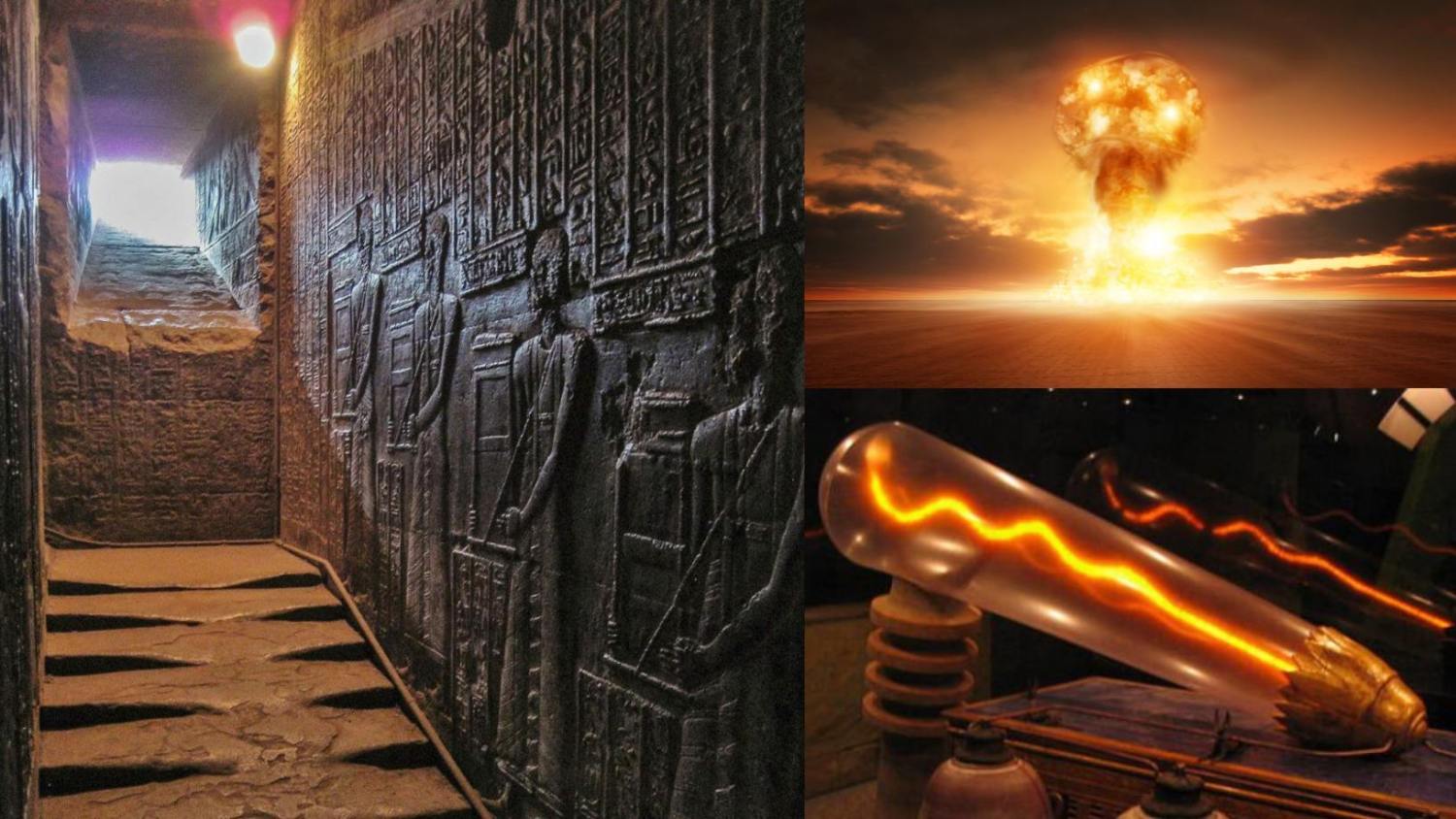 The temple, dedicated to the goddess Hathor, was a prominent site in ancient Egypt. However, the most puzzling aspect of the temple is the completely melted stairway leading to it, which has sparked speculations about the use of laser weaponry.

The temple, located in the Dendera complex, is also home to the famous Dendera lamp relief and is one of the best-preserved structures among all the ancient Egyptian temples.

The Goddess Hathor: "The Sovereign Of The Stars" 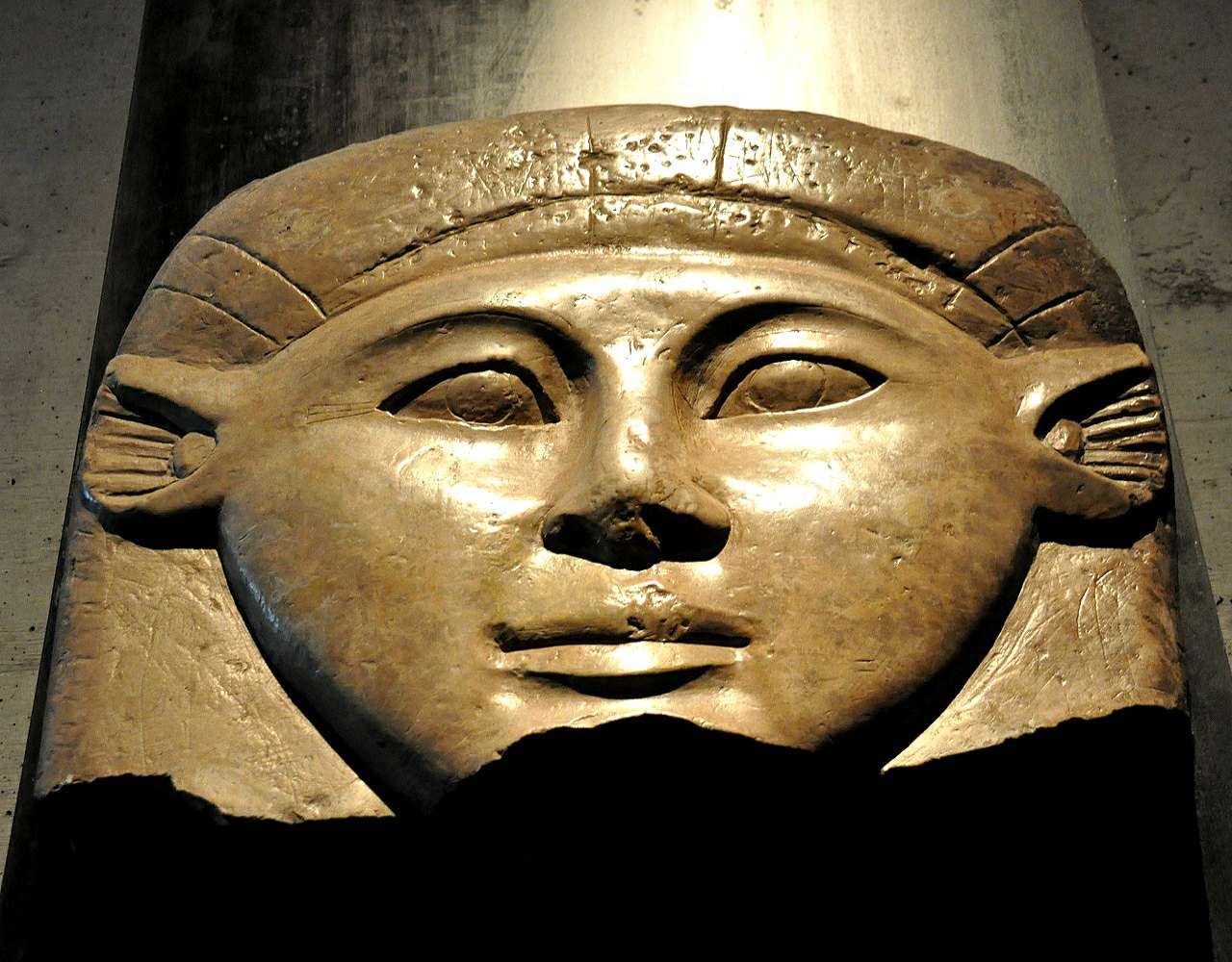 The complex dedicated to Hathor measures approximately 400 square meters and features the famous relief of the lamp.

Hathor was greatly respected in ancient Egypt, representing joy, motherhood, and love for women. In addition to numerous titles and honors, Hathor was also associated with death in many aspects of Egyptian life.

According to mythology, Hathor "came from heaven" and was referred to as "the lady of the stars" or "the sovereign of the stars," leading some proponents of the ancient astronaut theory to make connections to this goddess.

The Melted Staircase Of The Temple Of Hathor 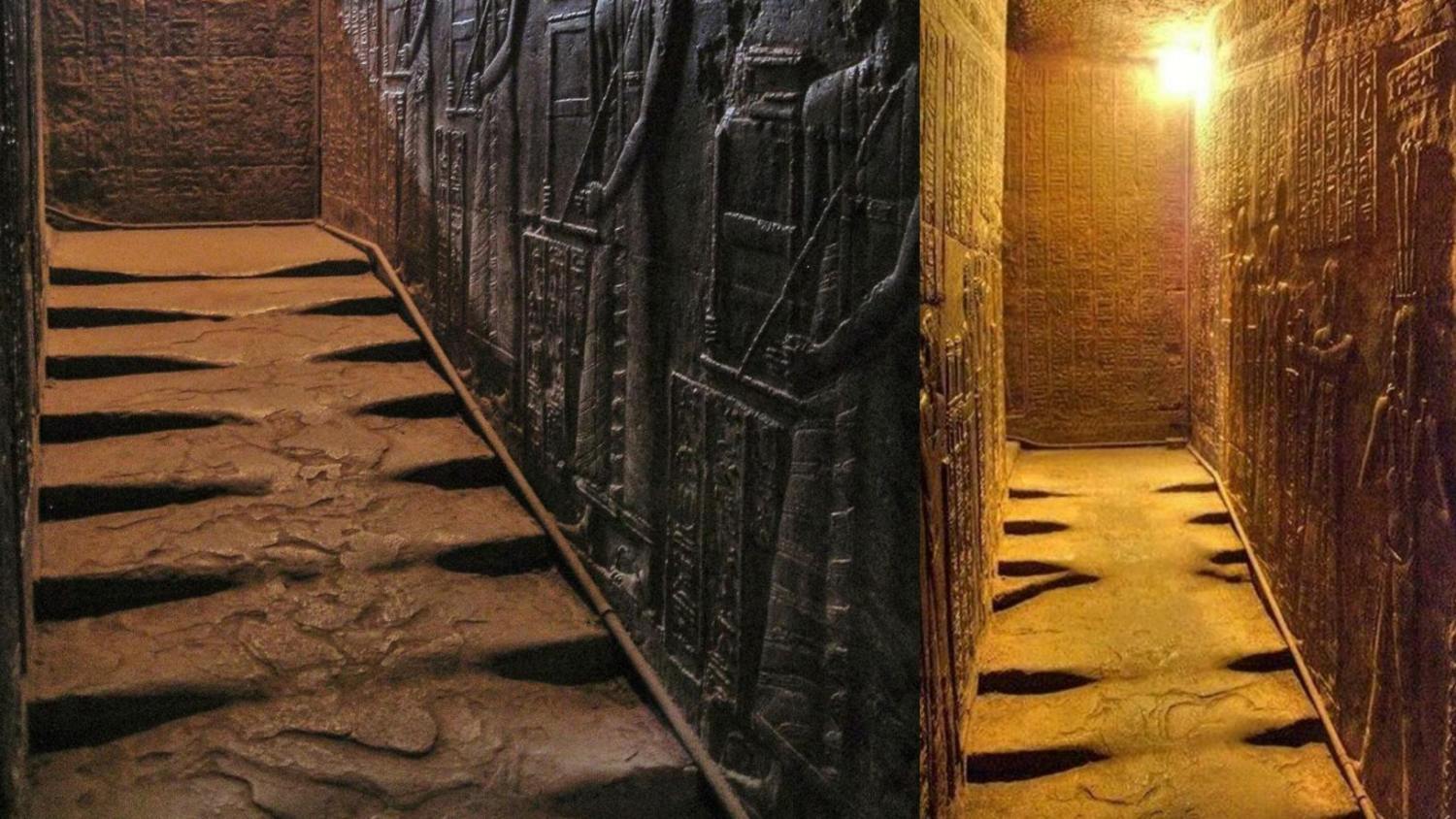 The complex dedicated to the goddess Hathor consists of several rooms, including a laboratory and sanctuaries, and numerous representations of Cleopatra VI.

On the west side of the temple, there is a staircase that leads to the roof and is decorated with images of the pharaoh, the goddess, and the priests. However, the stairs are in poor condition, with the steps being completely melted.

This is a mystery, as it would require extremely high temperatures to melt solid granite. Some theorists believe this may be evidence of nuclear weaponry or advanced technology in ancient Egypt.

Erosion and use could not have caused them to deteriorate in this way, and the only explanation for the melting of solid granite would be the use of nuclear power. This theory remains unproven, but it is a possibility that continues to fascinate and intrigue researchers.