The Trumps left the White House more than a year ago. After the end of Trump's presidency, they moved to their Mar-a-Lago resort in Florida.

Even though he is a long way from his former residence as the head of state, people have never forgotten about him.

A recently released book called I'll Take Your Questions Now by Trump's former senior aide and press secretary, Stephanie Grisham, shares many fascinating details about Trump and his family during their stint at the White House. 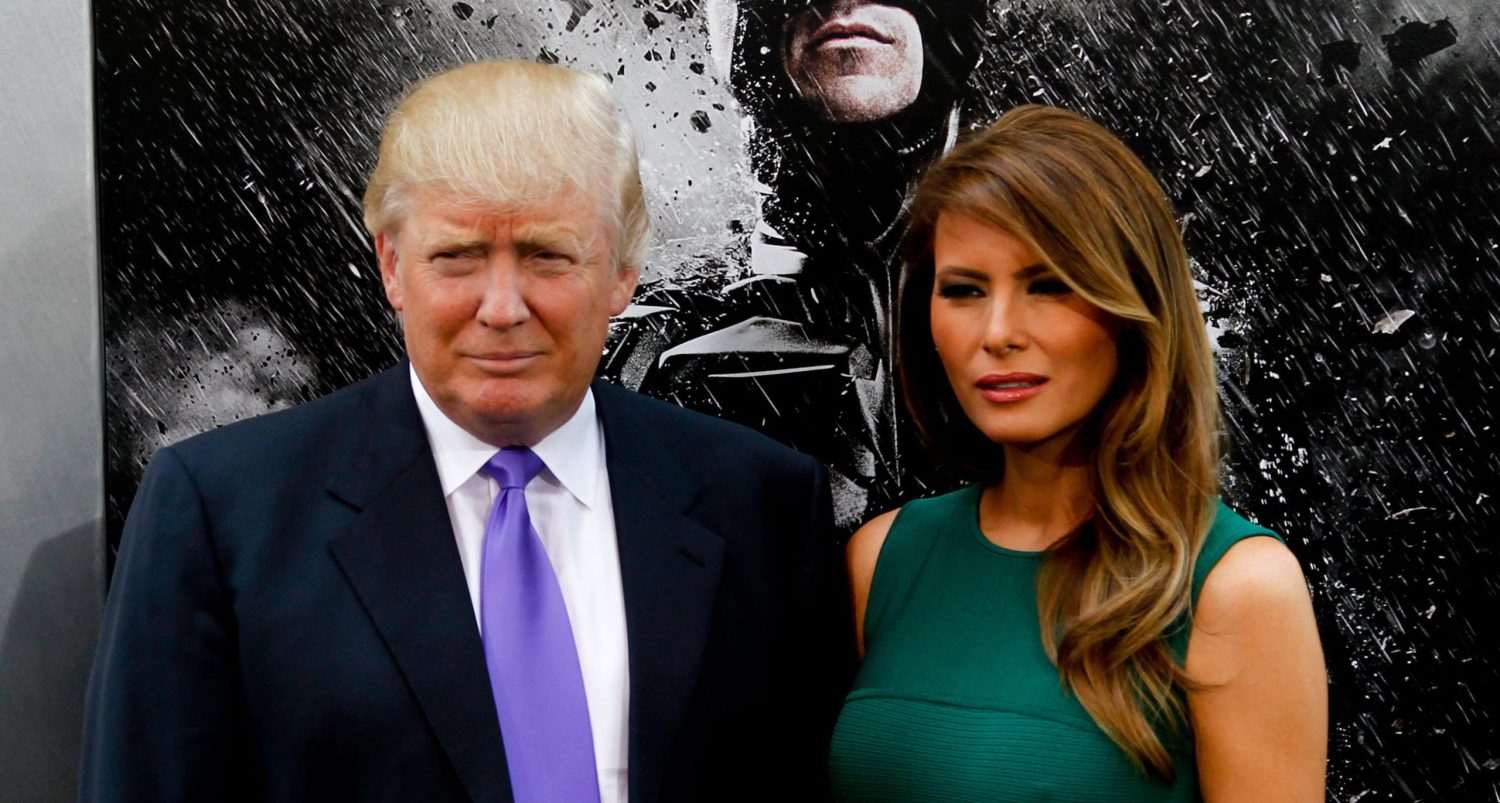 In the book, Grisham talks about her job. She was working for Melania Trump, the former First Lady.

In the book, she talks about a time when the former president got upset over a "mistake" his wife made. The incident attracted a lot of criticism.

Melania's mistake was wearing a jacket with the words "I REALLY DON'T CARE, DO YOU?" while heading to a migrant housing facility in Texas.

To be fair, she made things worse for her husband, whose administration had serious image problems at the time, by wearing the jacket. In the end, she abandoned the program. 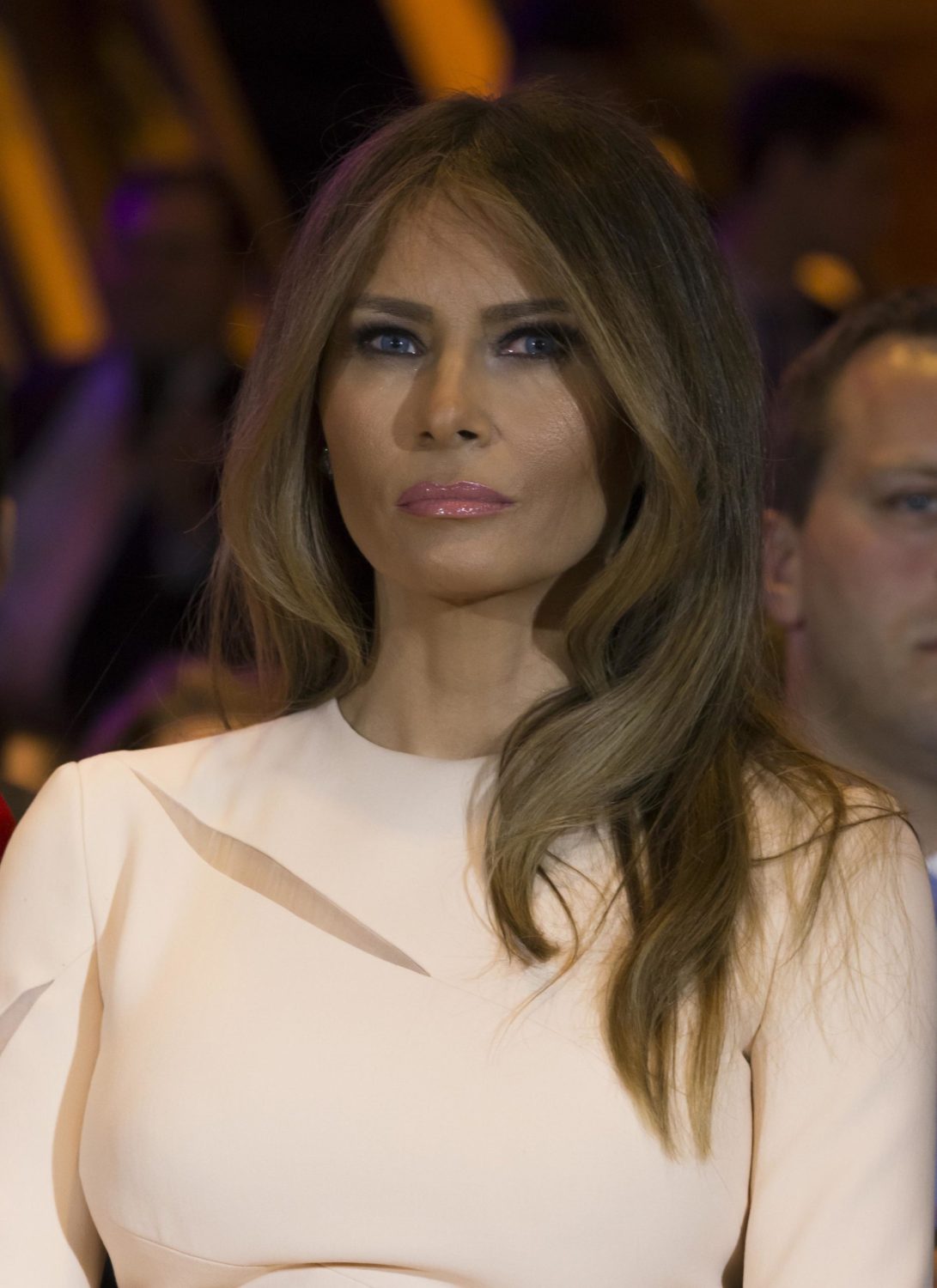 Trump was not happy with his wife, and at the Oval Office he yelled asking "what the [expletive]." He wanted to know what they thought they were doing.

On her part, Melania tried to explain what had happened. She said she did not wear the jacket for the children, but had worn it to get on and off the plane.

She also explained that the provocative message on her jacket was directed at the left-wing media and people who were critical of her. 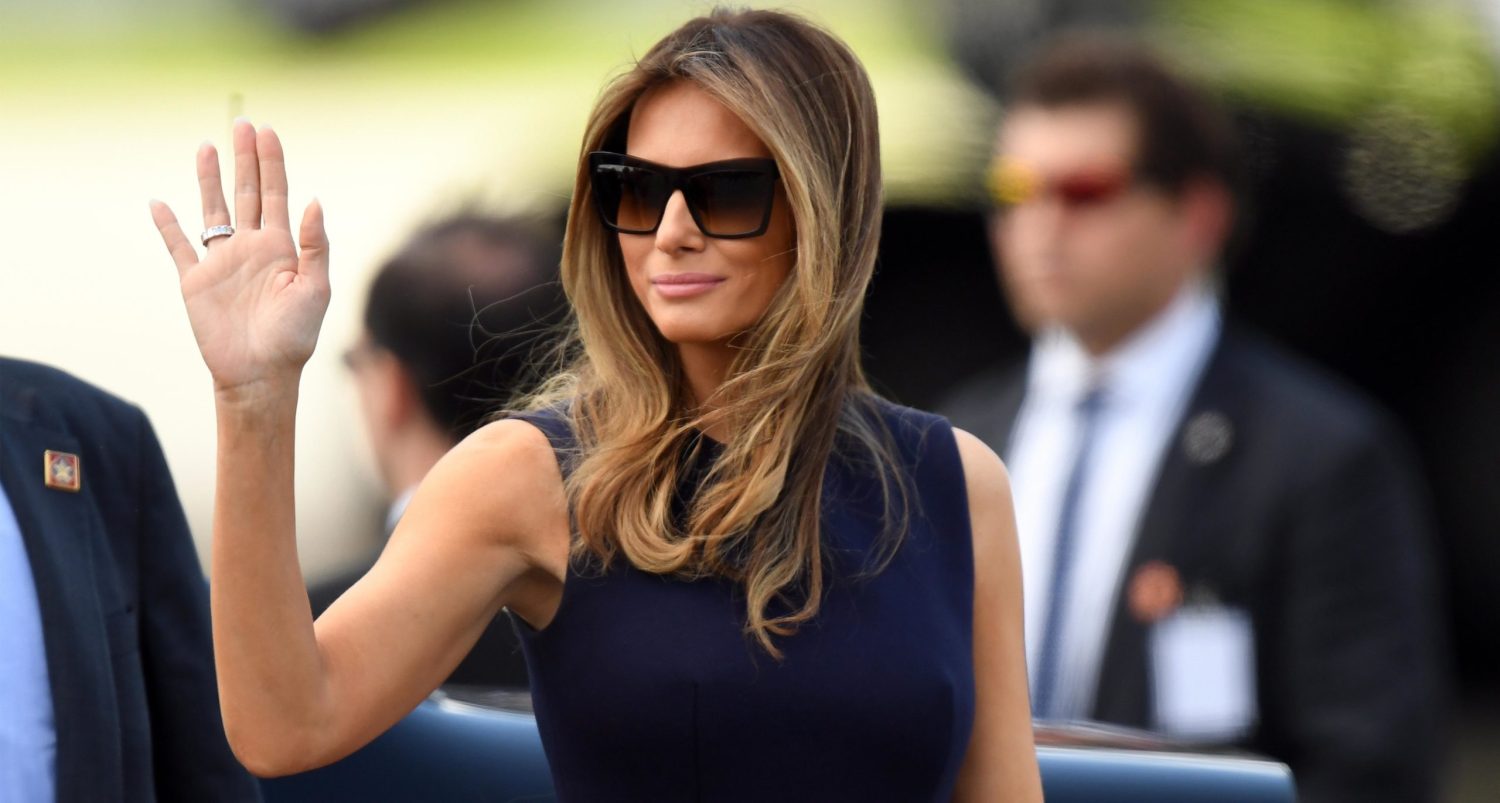 The book also reveals that the people working for the Secret Service at the White House during Trump's administration were not very fond of Melania and her conduct.

Typically, she should have been working from her office in the East Wing. However, she preferred to remain in the executive residence.

Throughout her husband's time in office, she was seen in her office "a handful of times." 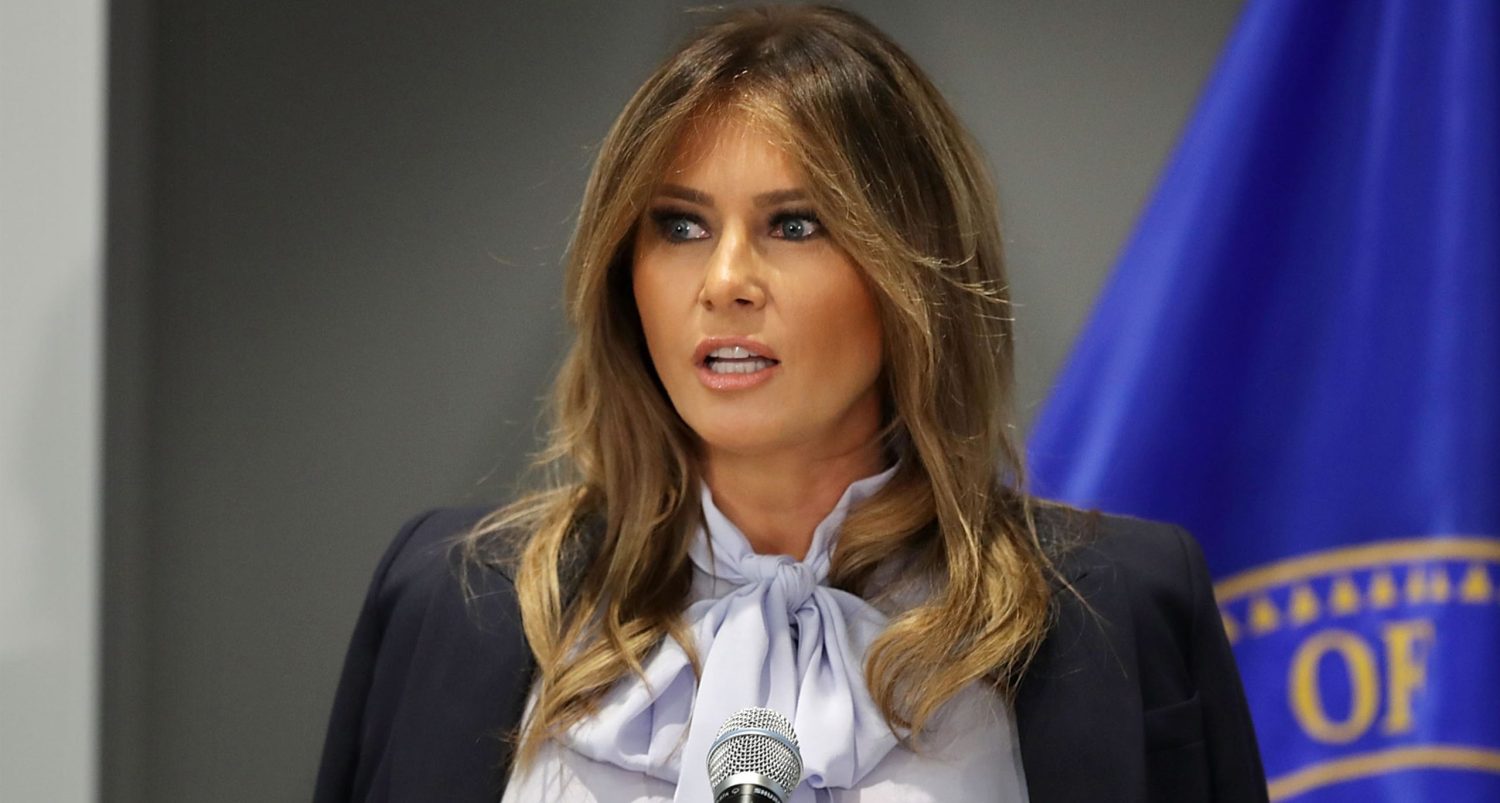 According to Grisham, long before the country had to work from home due to the COVID-19 pandemic, Melania Trump was already doing so.

The former First Lady, when necessary, would leave her rooms in the famous residence to hold meetings in the Map Room, which is located across from the elevators to the residence. Here, she would have in-person meetings, work on schedules, and address important issues and goals.

Melania Was Busy With "Self-Care" 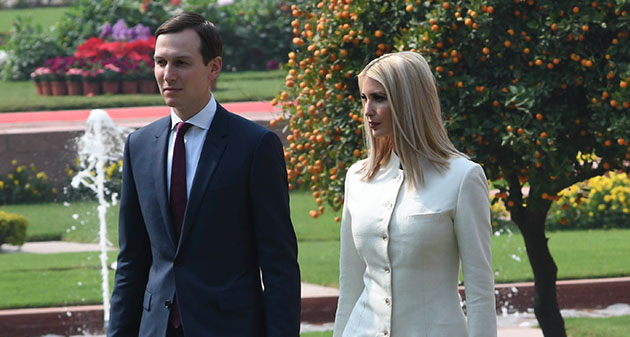 Melania loved "self-care," which, as far as she was concerned, involved a lot of relaxation. Therefore, she spent long hours sleeping.

For this reason, the Secret Service secretly referred to her as Rapunzel for preferring to remain "in her tower, never descending."

The book was also critical of Ivanka Trump, the former president's daughter; and her husband Jared Kushner. At one point, the two tried to force themselves to be part of an official presidential meeting with the Queen of England.

They tried talking Trump into allowing them to be part of his convoy as he was heading to Britain to meet the Queen. However, their request was denied. 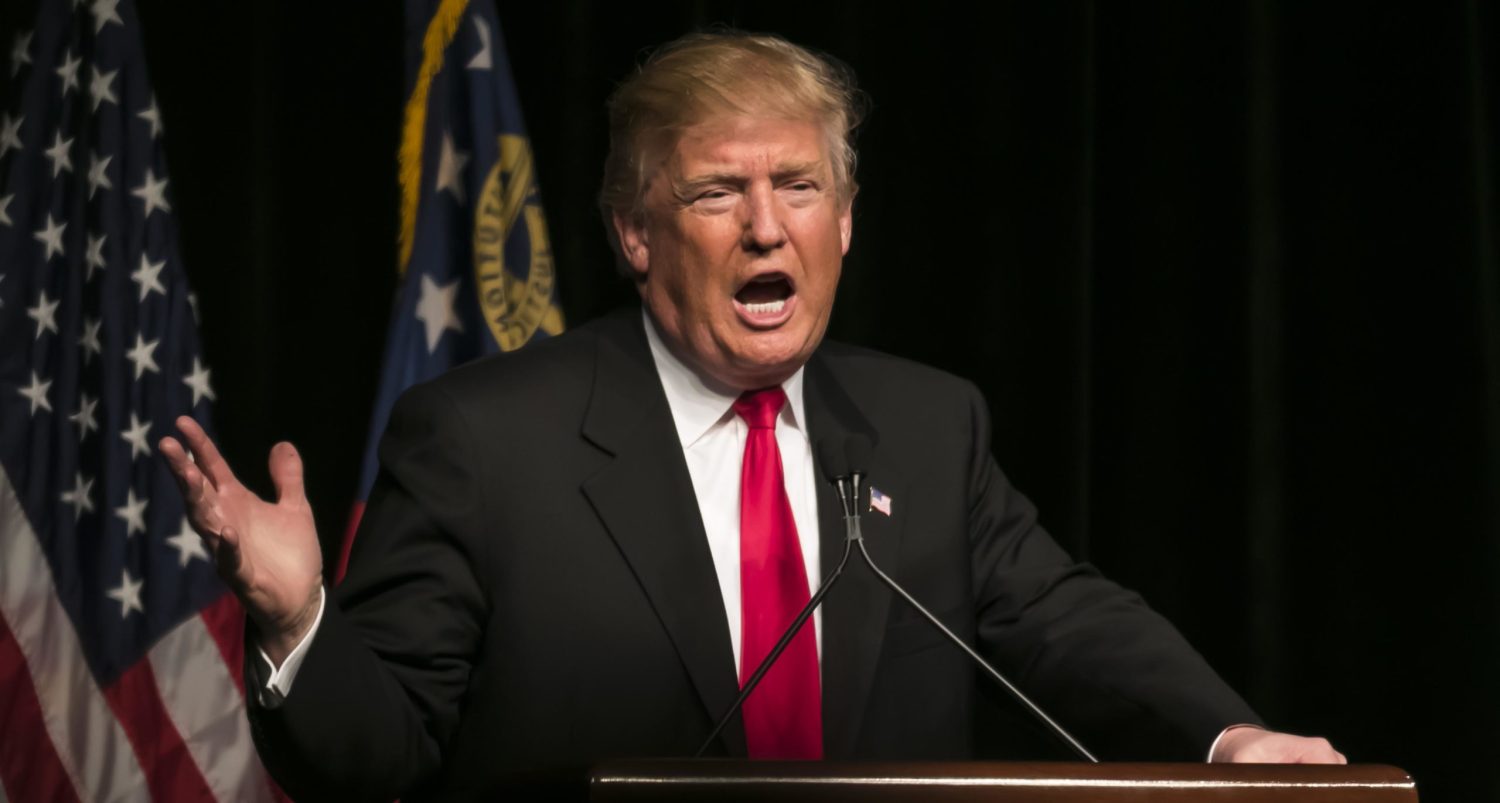 Ivanka and her husband were told the helicopter did not have a place for them. If they had been allowed to attend the meeting, the book notes, there would have been a serious violation of protocol.

In the book, Grisham writes that she finally figured out what was happening. Jared and Ivanka considered themselves to be United States' royal family.

When Grisham's book came out, Trump was not happy about it. He was critical of the former secretary even before she had a chance to release the memoir. He described her as being "angry and bitter."