Lady Colin Campbell told GMB viewers that Meghan Markle and Rebekah Vardy are both "women with no apparent talent" who "think they know everything."

Lady Colin Campbell, a royal expert, added that the wife of Prince Harry is "very committed to being self-serving."

"We seem to have a whole slew of really rather tiresome, very opinionated women, who seem to have made their way in life through talents which are not immediately apparent, and they think they're the best thing since sliced bread. And they know everything." 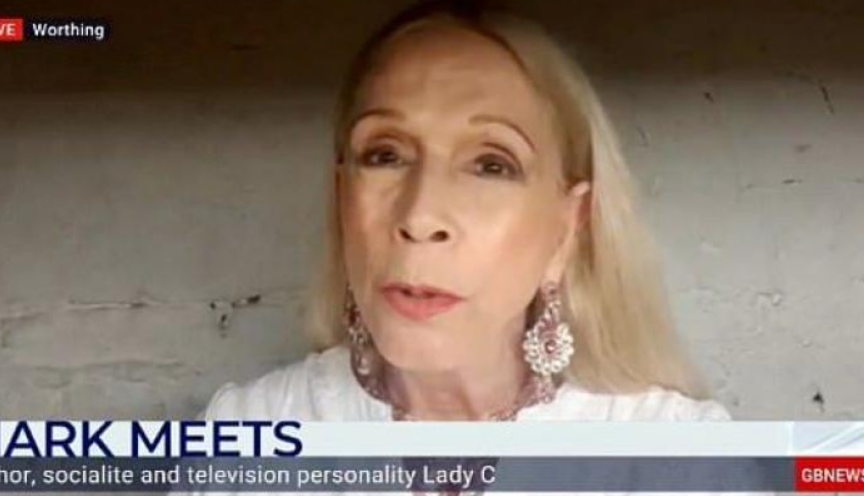 The comments were made after sources revealed that the non-working royal couple wouldn't be joining the Queen this summer at Balmoral.

Campbell continued by saying that "She's very calculating, and I think that if he had not been a Prince Henry of Wales, she wouldn't have given him two minutes, much less the length of time she intends to give him."

She spared no word when it came to Markle,40, claiming she was "very committed to being self-serving, but only self serve. Public service? Not a chance."

"This is a woman who, in my opinion, everything is calculated, and it all comes down to status and bucks and attention." 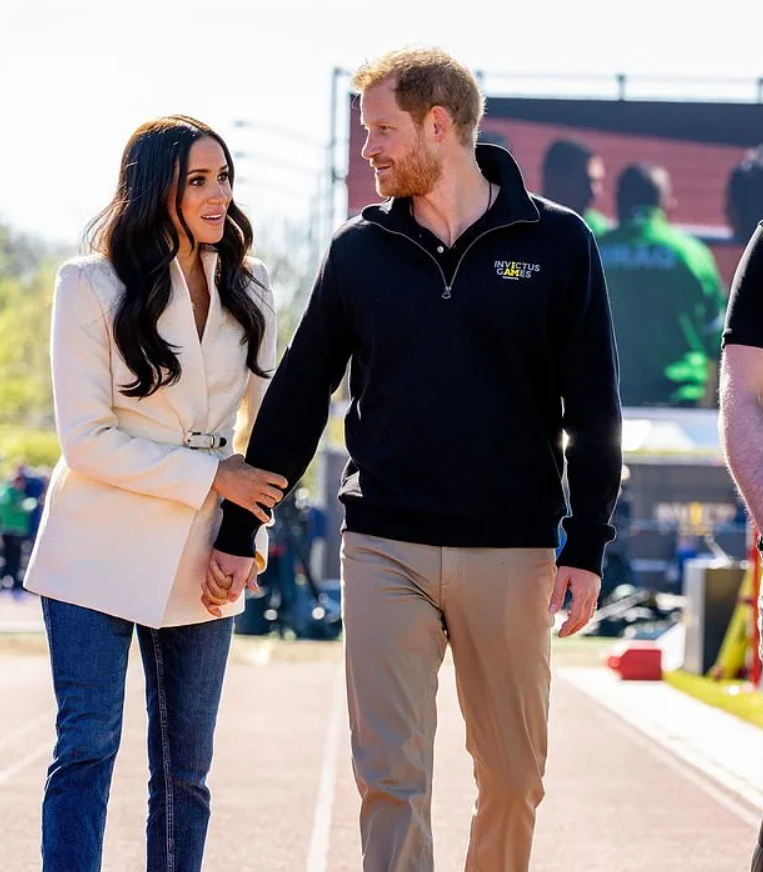 Though Campbell never cared for the Duke and Duchess of Sussex, some of her comments were surprising:

"Notice how dexterously she moved him from the royal family to California…she has clearly decided that she wasn't going to give her time or her energy to the British people or was serving humanity when she could serve her financial interests in a community property state, where in the event of a divorce she gets a whopping 50 percent."

The royal expert, known as Lady C, also claims that if Meghan got something better, "he will be toast."

She added that's "the modus operandi of people who are very opportunistic, narcissistic and exploitative…." 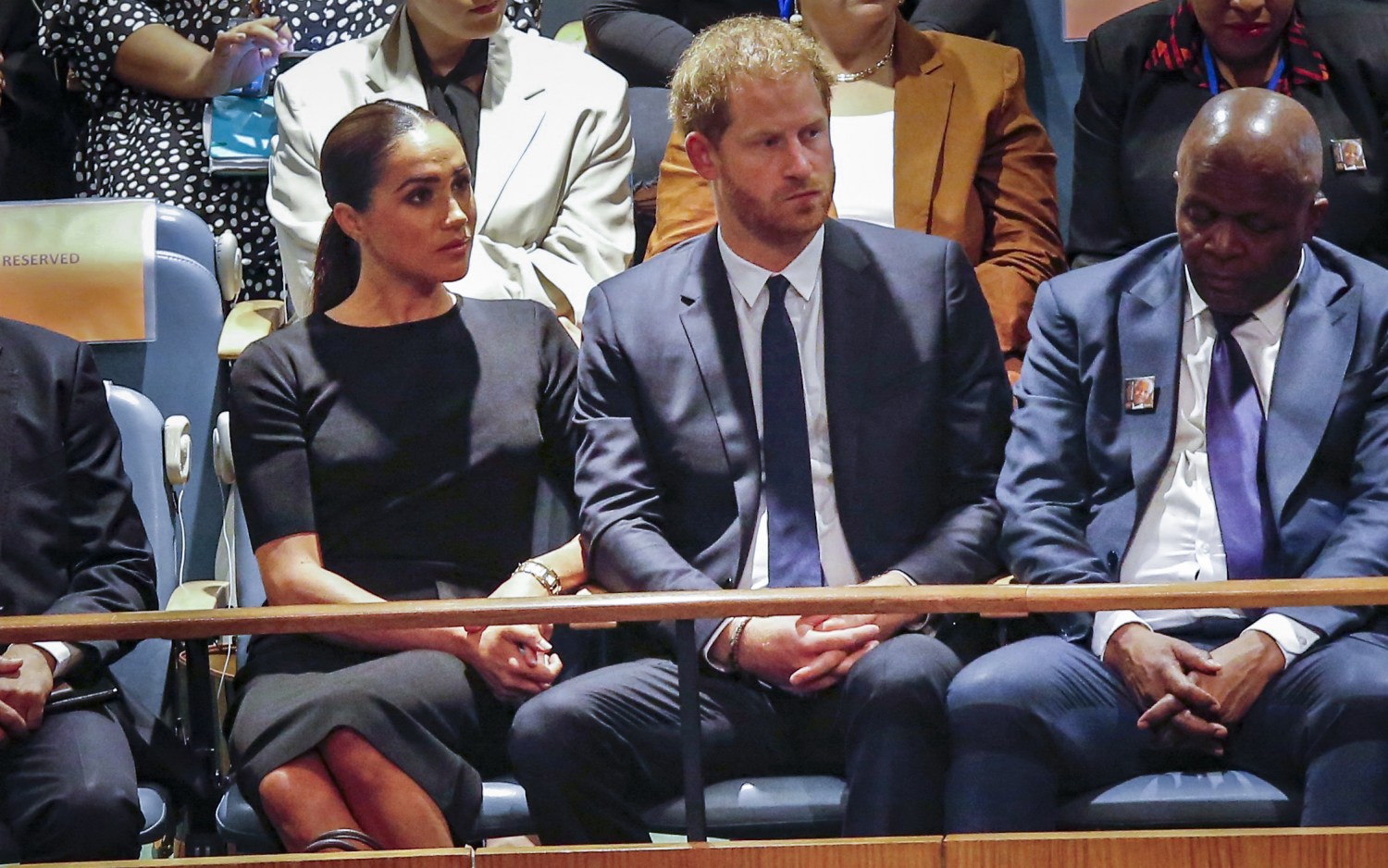 Lady C expressed fears if things go south between him and Meghan, Harry might do something "rather dramatic and final."

She did not spare the couple's business deals with Netflix and Spotify. Lady C said that the numbers we heard were "pie in the sky," adding that the services "have not given them anywhere near the amount of money that they would like the world to."

That's when she came to compare between two women, as Lady C told GMB, "she is in some ways on a very slippery slope, shades of Rebekah Vardy." 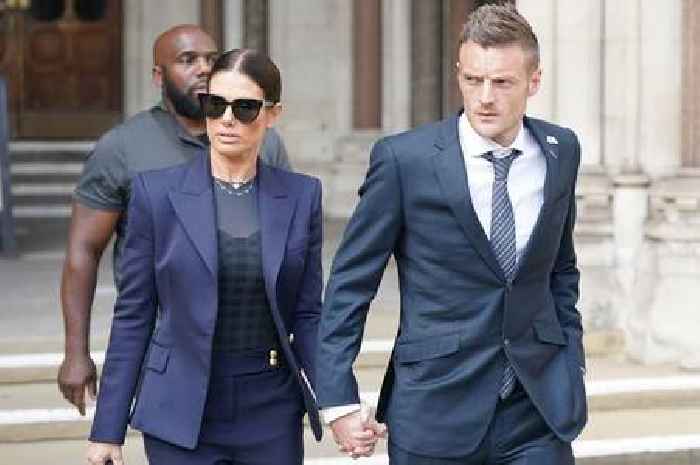 Then, she continued commenting on what had been happening between Rebekah Vardy and Coleen Rooney, calling it "insanity."

When the host asked Lady Campbell whether Rebekah and Meghan were similar, she said they were, indeed, adding:

"I think they have exploited similar talents to arrive where they have arisen at…they're so pretentious."

After the news broke that the Queen invited Meghan and Harry with their children, Archie and Lilibet, to her summer home, in Scotland, and the couple allegedly refused, they were once again back in the British press.

One unnamed source told The Sun and Page Six:

"'Staff have been told to expect the full list of royals, including Harry, Meghan, and their children.

"I would be stunned if they did turn up."

The two were last seen in Balmoral in 2018. The chances of seeing them in Scotland are slim since Harry's memoir is set to be released later in 2022.

While most tabloids said the couple declined an invitation, a Page Six source said they were not invited.

Yes, we are just as confused as the rest of the world.