BET has been struggling lately, and the 2021 installation of this event had to prove that the awards ceremony was not gradually losing its relevance. In fact, the ratings have been steadily declining, and the awards ceremony had to perform beyond expectations this year.

Fortunately, or unfortunately, the ceremony ended with some pretty unexpected moments, several of which soon went viral.

Some of the biggest acts to grace the ceremony included Lil Nas X and Cardi B. However, a steamy kiss between Megan Thee Stallion and Yung Miami stole the show.

The unexpected kiss happened at another show after the event. What does this mean? 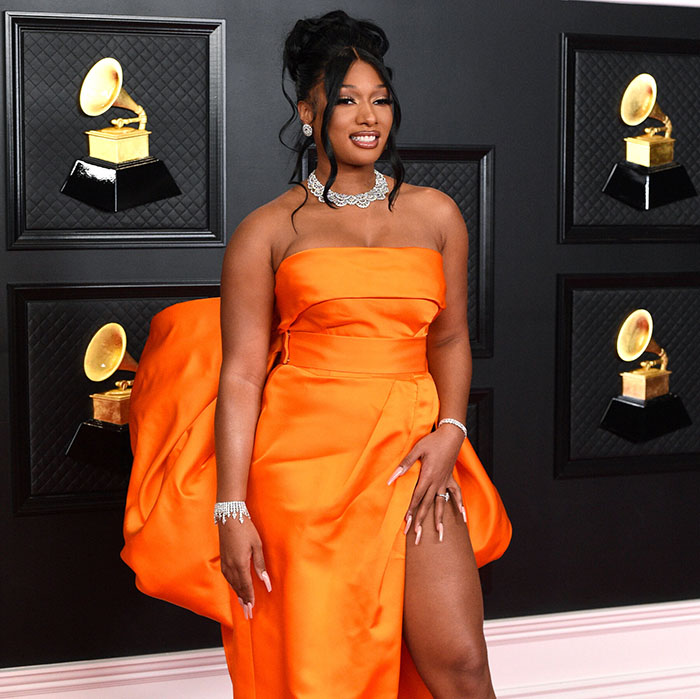 Megan Thee Stallion walked from the show with an award for the Best Female Hip-Hop Artist, Best Collaboration, Viewer's Choice Award. Also notable was her dress, a Jean Paul Gaultier with an unbelievably high thigh slit. 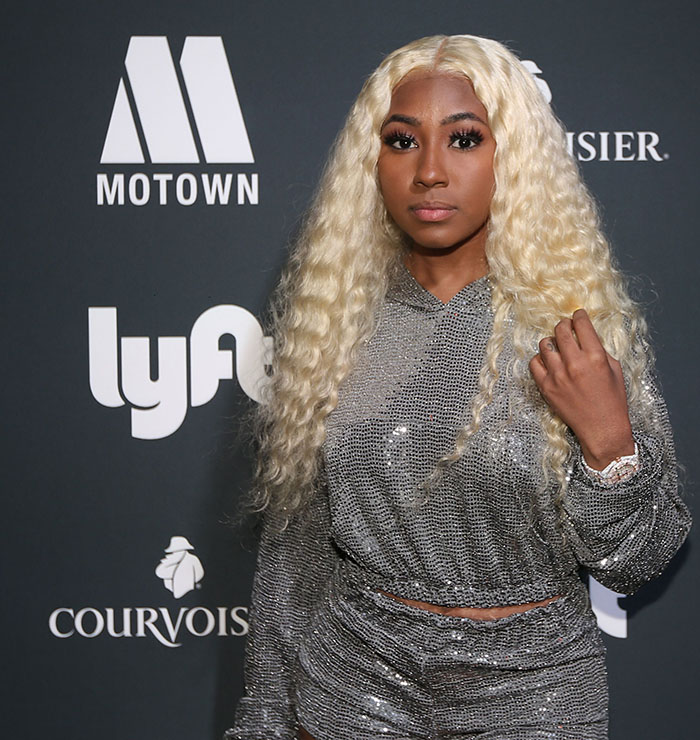 Chloe Bailey of Chloe x Halle set herself apart from her sister with her unique ensemble. She was in a fishnet Valentino outfit.

Along with her sister, Chloe was nominated for the Album of the Year Award, Best Group, Video of the Year, and BET Her Award.

Lil Nas X was among the biggest artists attending the show, and he was wearing an Andrea Grossi piece featuring a large dress with blue and white decorations. 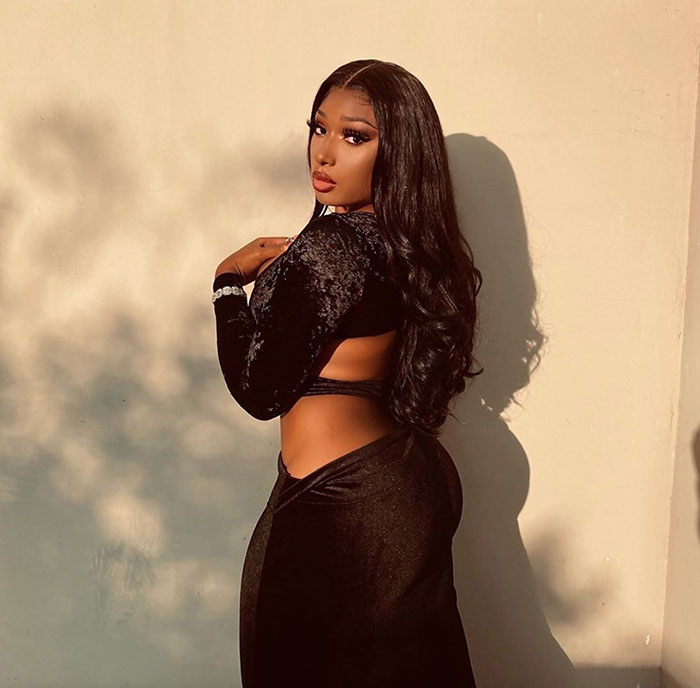 Lil Nas X delivered a great performance that impressed fans and reminded them of the show's glory days. He also paid tribute to Michael Jackson's Remember The Time with her popular hit, Montero (Call Me By Your Name).

His performance was inspired by the Egyptian theme that characterized the King of Pop's famous hit.

While ending this performance, he gave a passionate kiss to a male backup dancer. That gesture got the audience to give him a standing ovation, including the support of Mj Rodriguez, the Pose star. 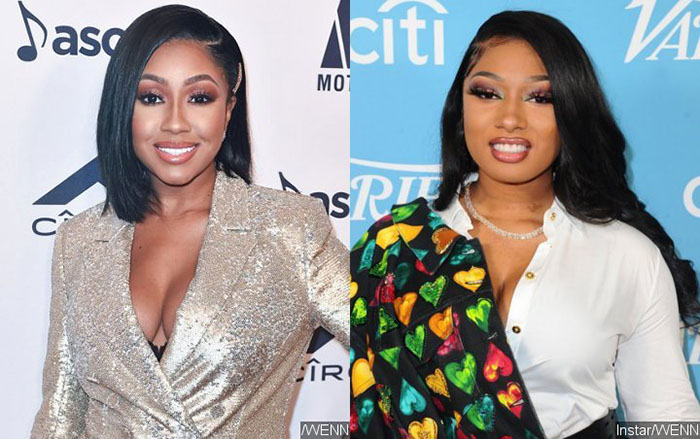 However, Nas was hardly the only celebrity locking lips on that day.

During a City Girls afterparty, hosted by QC and Ciroc, Megan Thee Stallion and Young Miami shared a steamy kiss. The pair cuddled and laughed together before locking lips, much to the excitement of the crowd.

After the kiss, the two smiled and laughed. Here's the video.

As you can see, this year's BET Awards had some interesting drama. However, it might be too early to tell if this will improve the award show's fan base going forward.