Megan Fox has shared in an interview that she and her fiancé Machine Gun Kelly occasionally drink each other's blood as part of "rituals."

The 25-year-old star got engaged in January this year. Machine Gun Kelly proposed to her by getting down on one knee at the spot where they first fell in love, the filming location of Midnight in the Switchgrass in Puerto Rico.

Fox posted a video of the proposal on Instagram. She also wrote that the couple later drank each other's blood to celebrate.

"In July of 2020 we sat under this banyan tree. We asked for magic… we were oblivious to the pain we would face together in such a short, frenetic period of time. Unaware of the work and sacrifices the relationship would require from us but intoxicated off of the love. And the karma."

"Somehow a year and a half later, having walked through hell together, and having laughed more than I ever imagined possible, he asked me to marry him. And just as in every lifetime before this one, and as in every lifetime that will follow it, I said yes… and then we drank each other's blood."

Everything sounds perfectly fine until the last line. As you can imagine, many followers were stunned by the statement. 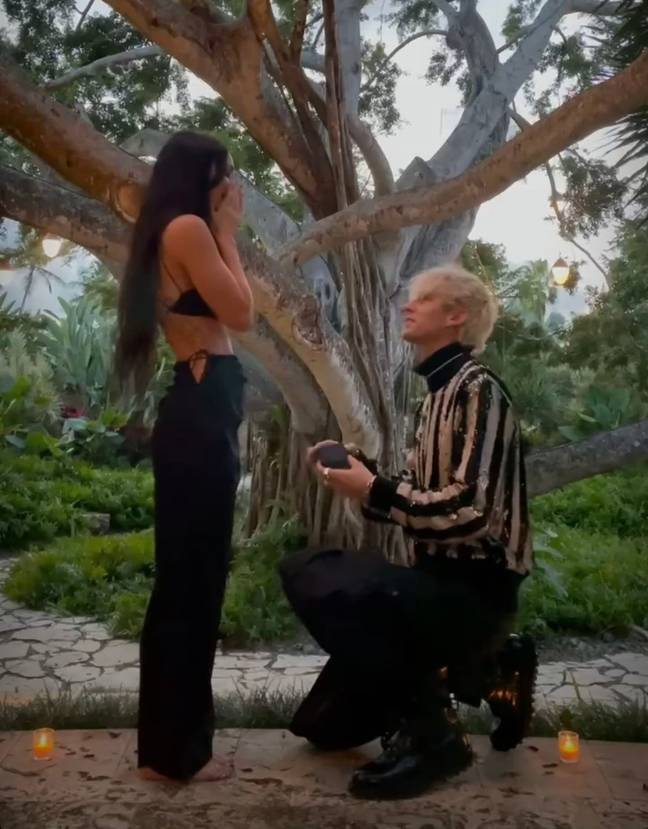 Fox has revealed that it was not just a poetic line, as many fans might have thought. She did sip her lover's blood, and he sipped hers, even if it was just a few drops.

She shared with Glamour Magazine:

"I'm much more controlled. I read tarot cards and I'm into astrology and I'm doing all these metaphysical practices and meditations. And I do rituals on new moons and full moons, and all these things".

"And so, when I do it, it's a passage or it is used for a reason. And it is controlled where it's like, 'Let's shed a few drops of blood and each drink it."

She also shared about her fiancé:

"He's much more haphazard and hectic and chaotic, where he's willing to just cut his chest open with broken glass and be like, 'Take my soul." 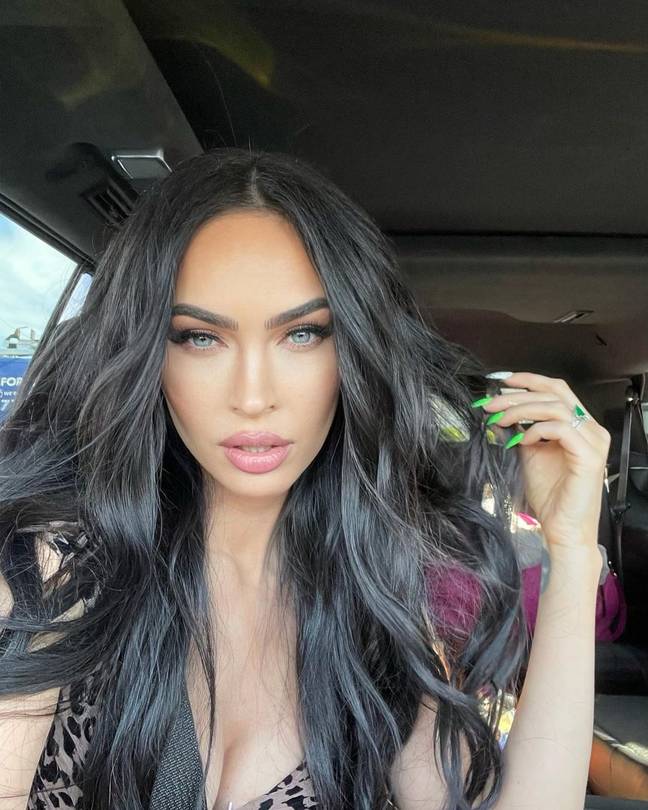 Fox had been dreaming about her 32-year-old partner since she was very young. She is convinced that she has found her perfect match.

"He's literally my exact physical type that I've been manifesting since I was four. I'm also four years older than him. So, I think I made him. My thoughts and intentions grew him into the person that he is, who knows what he would've looked like or been like if it wasn't for me."