The US video live streaming service, Twitch, is a platform that focuses on video gaming. In addition, it allows other creative content, including music broadcasts and, more recently, 'in real life' streams.

Female streamers on the platform have been dominating it, as with many other online streaming platforms. We will be sharing some of the top-earning female streamers on Twitch, with some earning more than £600,000 yearly. Alongside earning a lot from their channels, they continue to build up their following.

Research carried out by MrQ revealed these women as the most popular female streamer on Twitch, making huge cash. 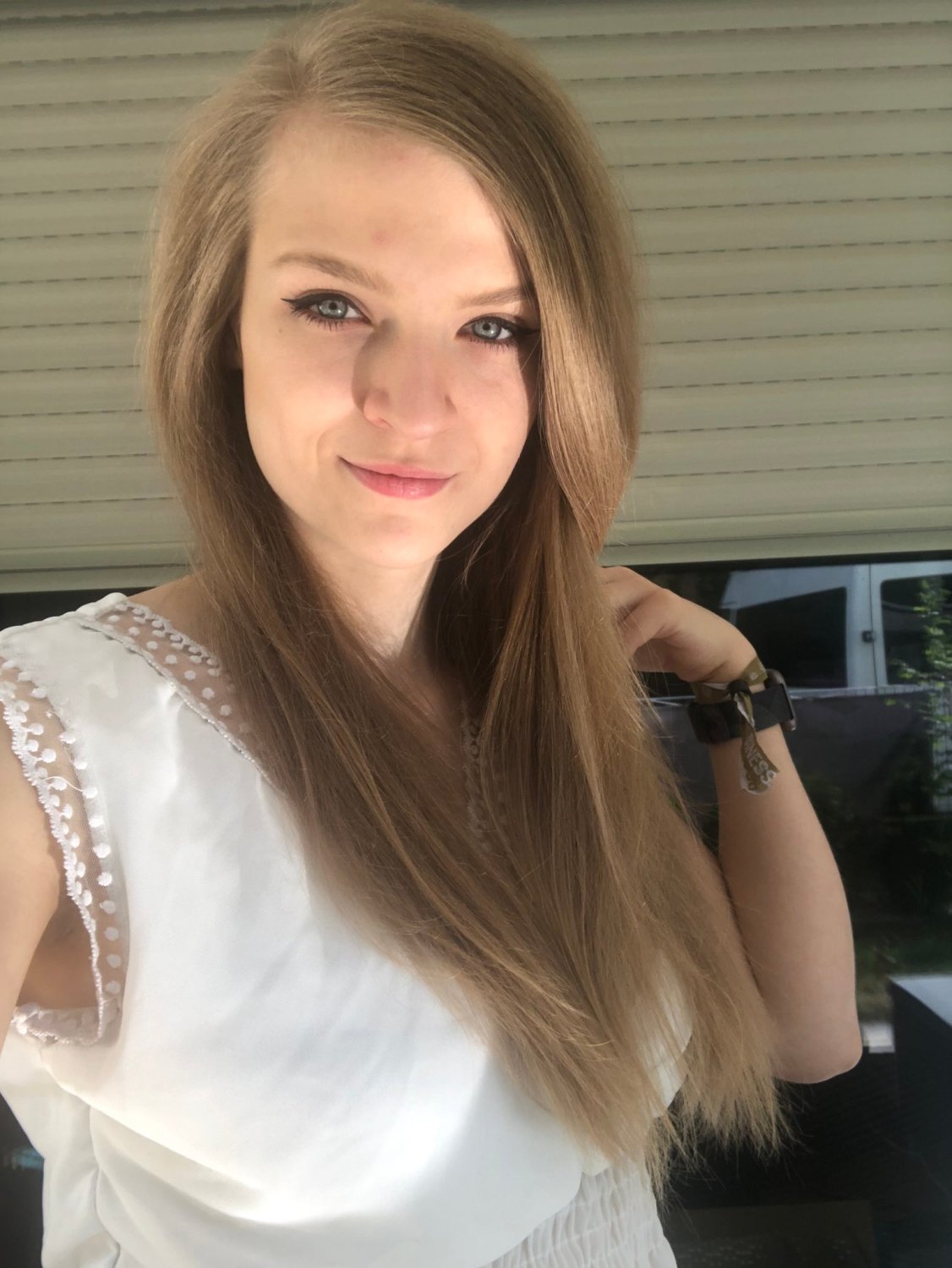 According to the data collated, Sintica, known as @djanesintica, is the female streamer with the most earnings on the platform presently. 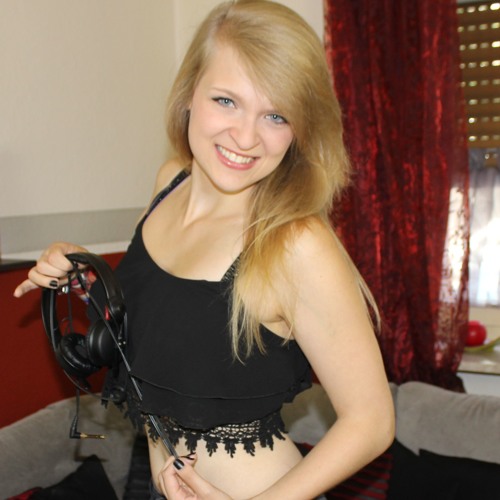 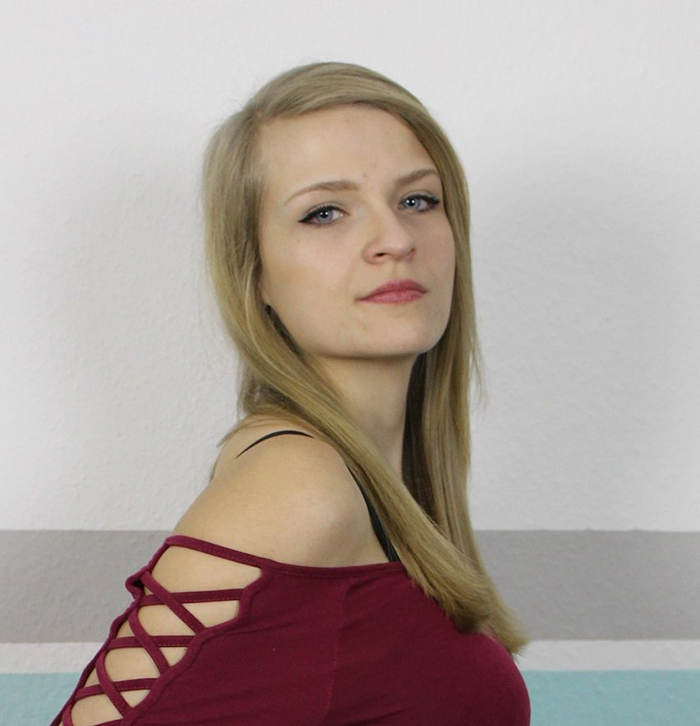 It is a surprise that she is topping the list but is a reminder that many people still appreciate good music, provided the "mixologist" is as lit as Sintica. 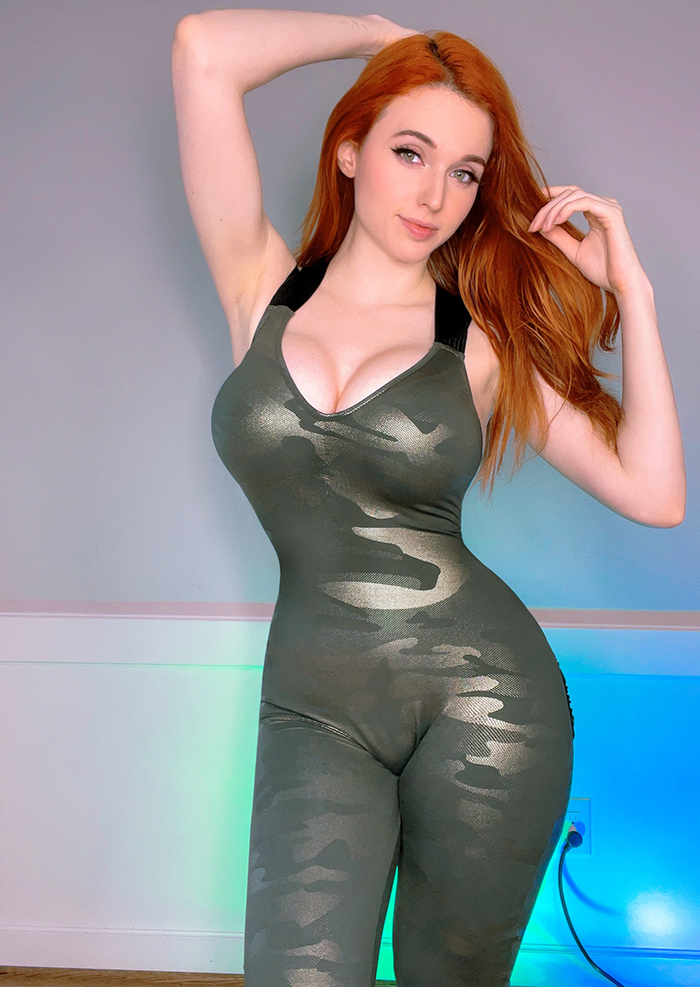 Amouranth is a controversial Twitch personality raking in £603,730.25 yearly. 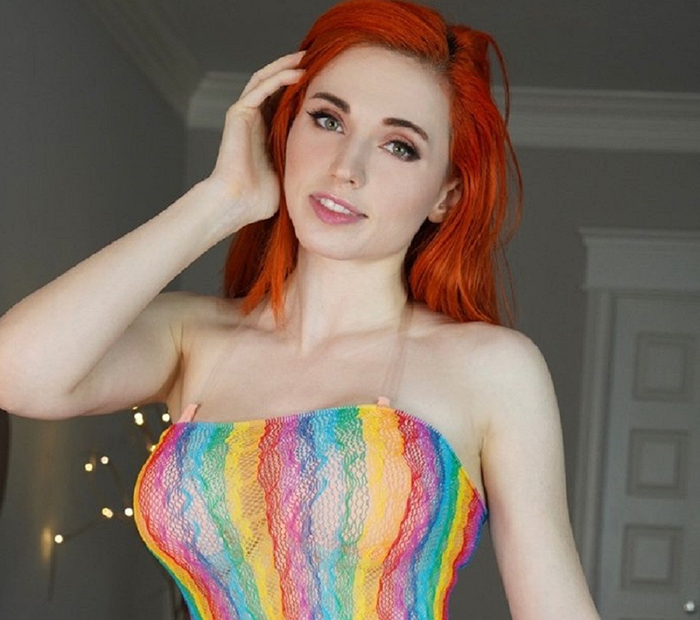 The 27-year old was briefly banned from Twitch for her racy streams because they are not a true representation of what the platform stands for. 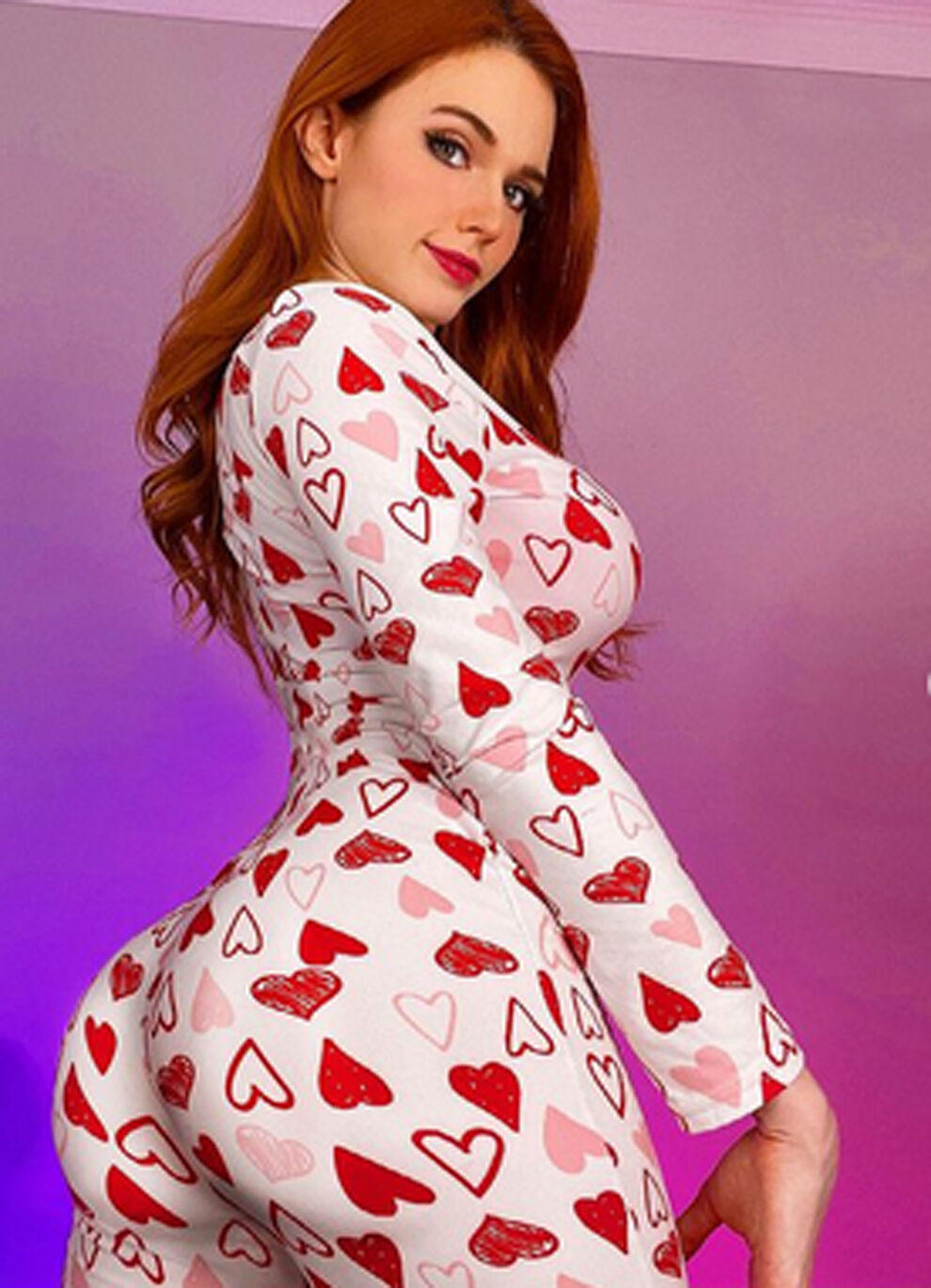 She made a Just Chatting stream and was seen broadcasting a stream live from a hot tub. Ban or not, she continues to make money from the site. 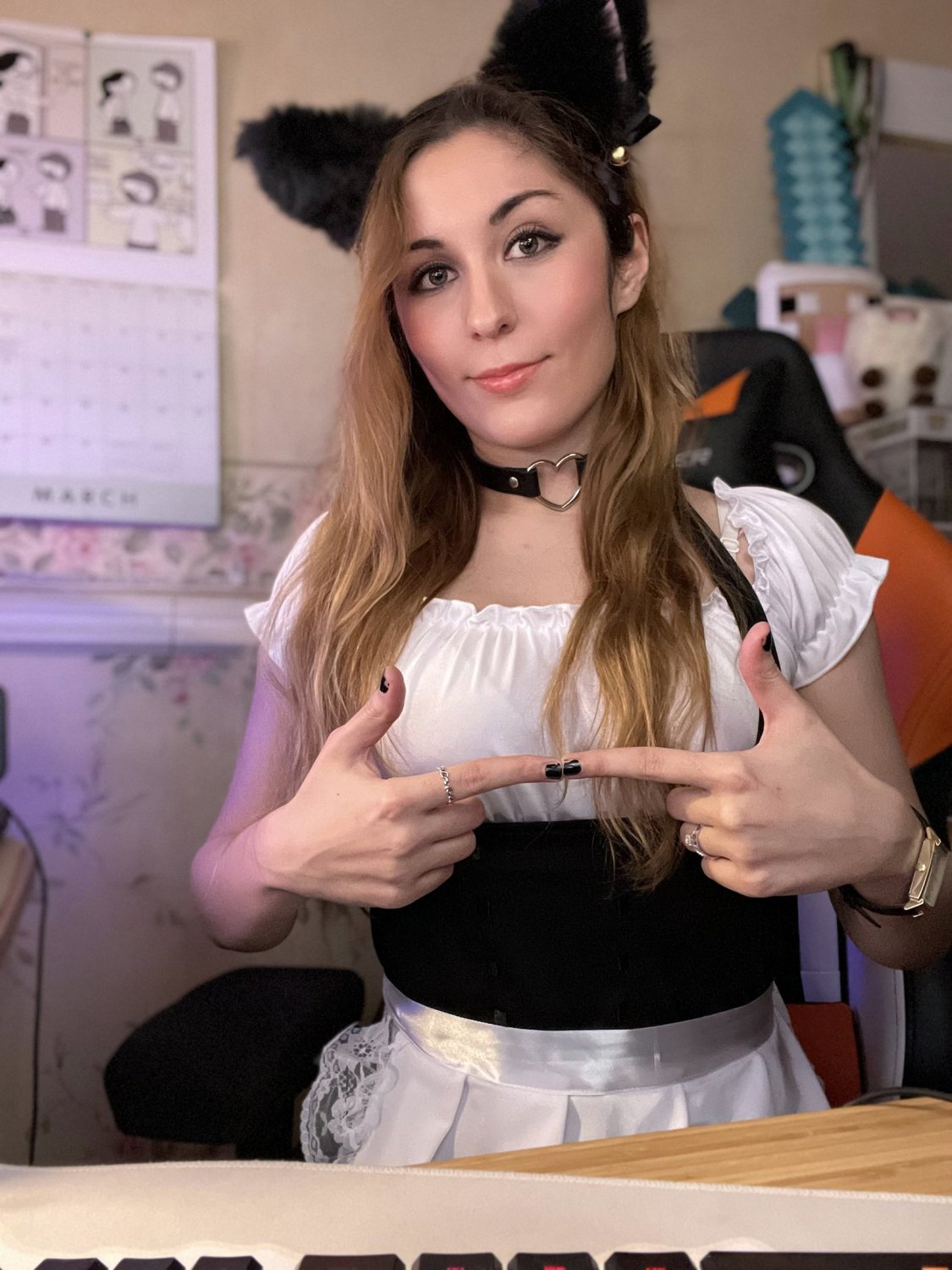 With a huge following of about 1.5 million followers on Twitch, Puffy reportedly earns £358,944.48 per year. 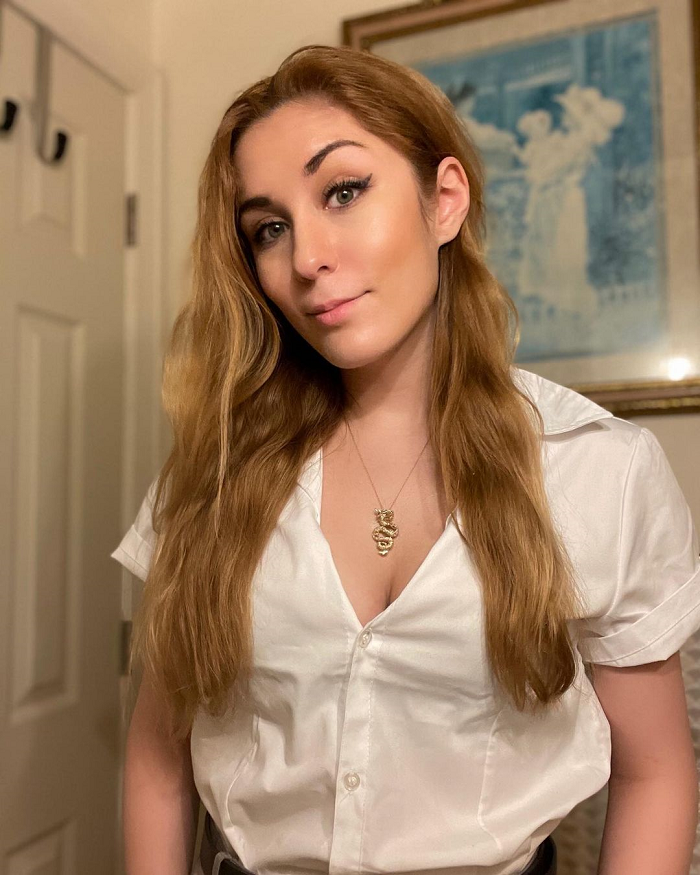 She is known for her Minecraft streams. 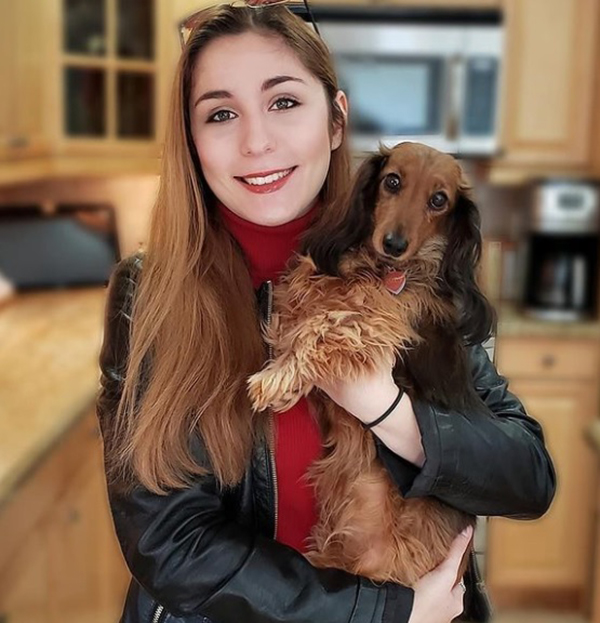 The 23-year old is also a Youtuber and is a regular player in Minecraft championships. 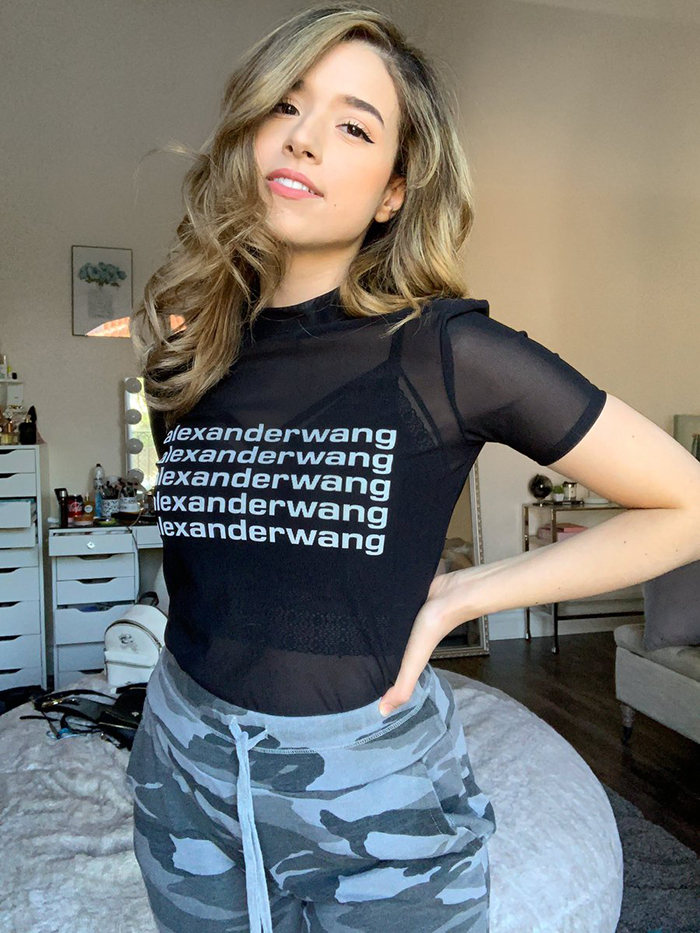 Number four on the list is the Canadian-Moroccan internet personality, earning an estimated £355,793.77 per year for broadcasting video games content on Twitch. 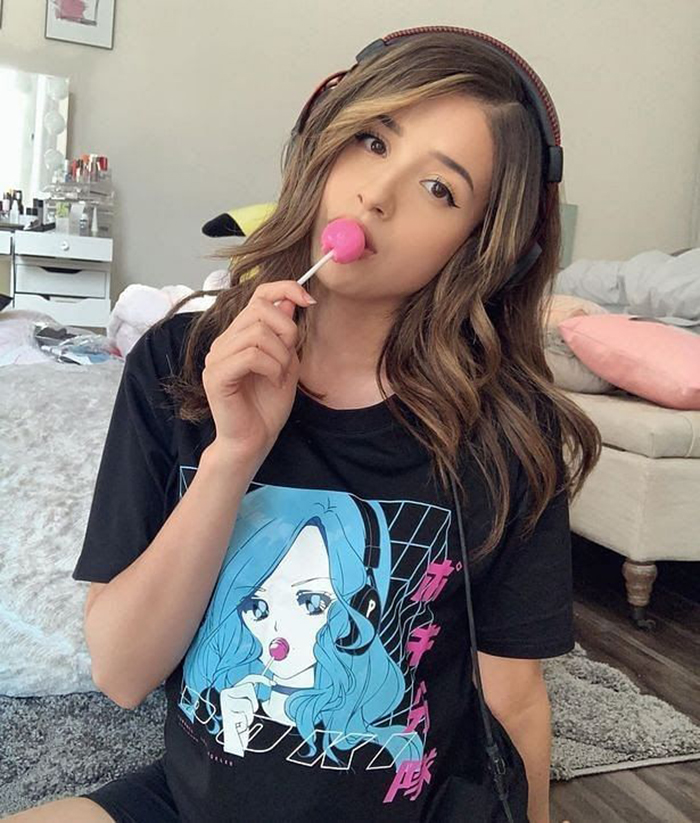 She is best known for her live streams League of Legends and Fortnite. 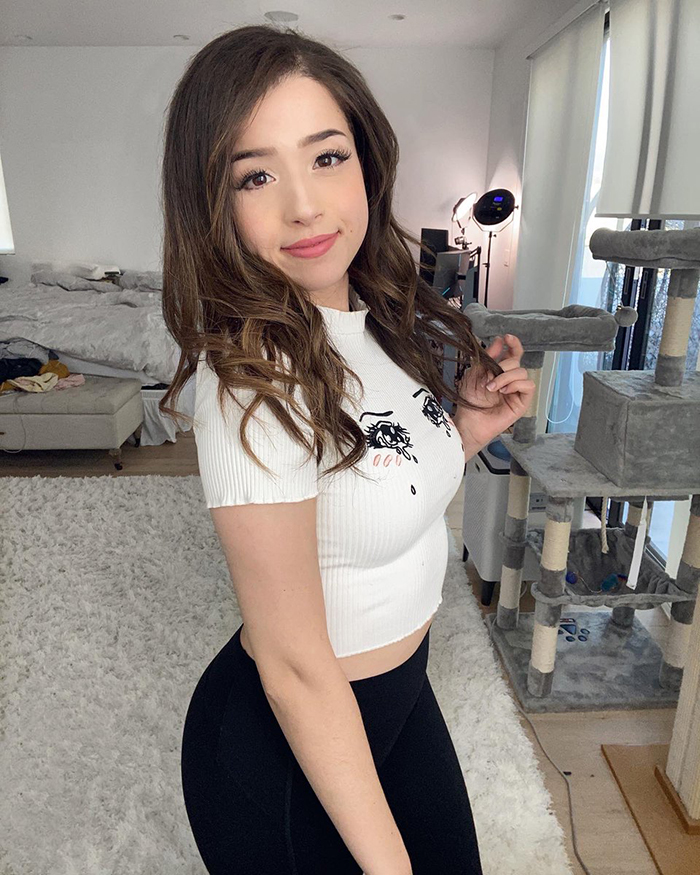 She is also a member of an online social entertainment group of content creators called OfflineTV. 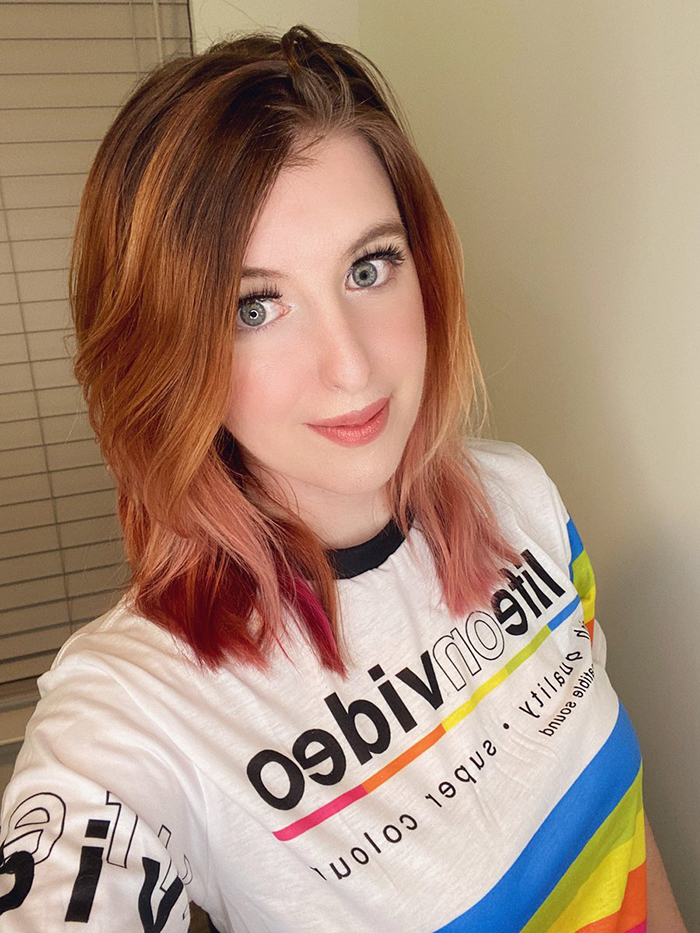 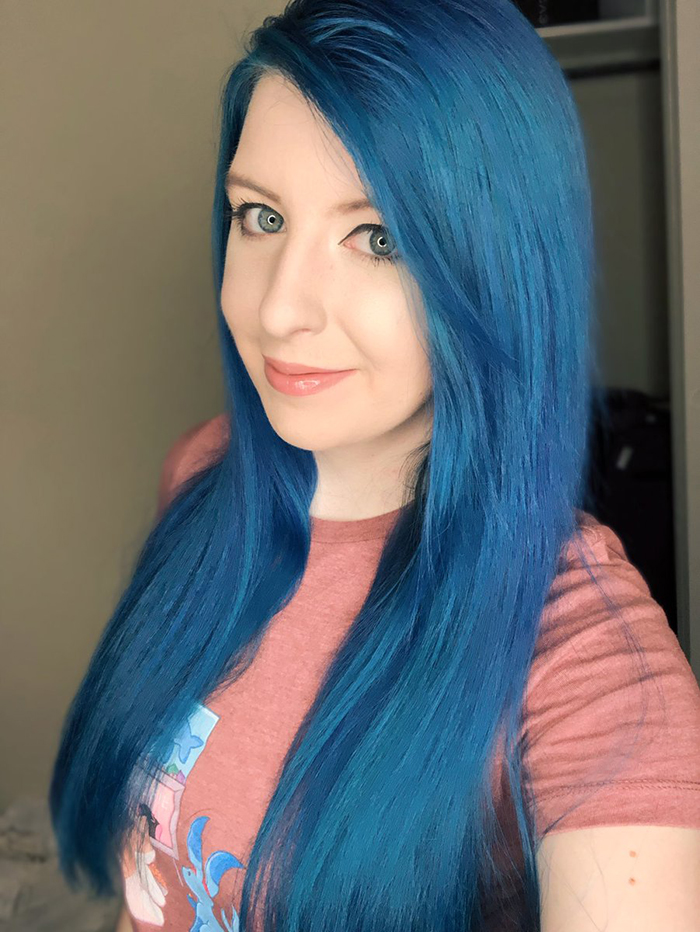 The full-time Twitch streamer is a gamer who has over 46,000 followers and raises funds from time to time to support certain communities. 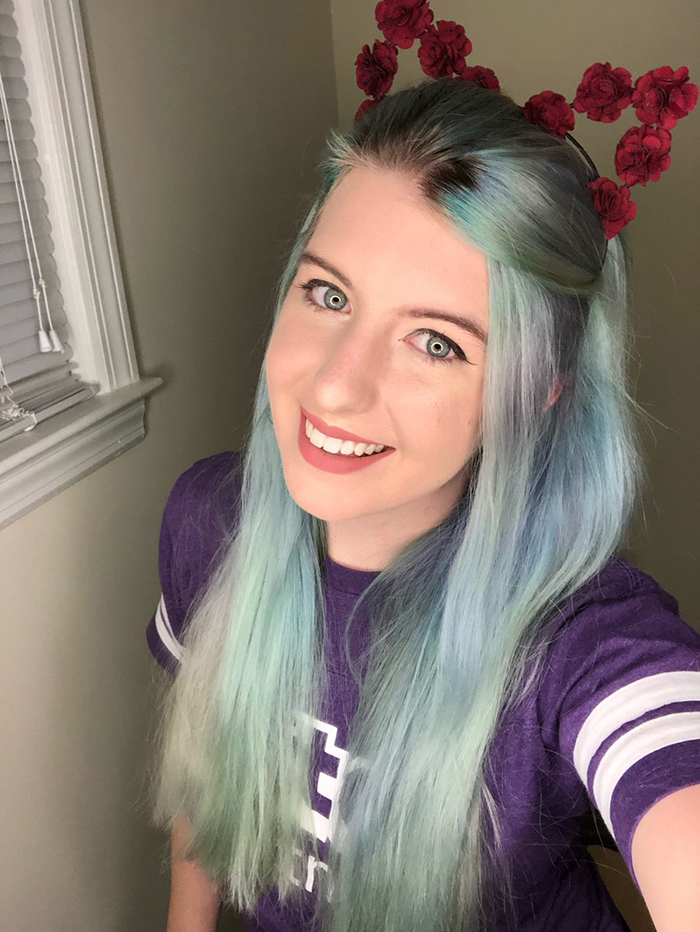 She once raised $2,000 for a Save The Kids Campaign via Twitch. 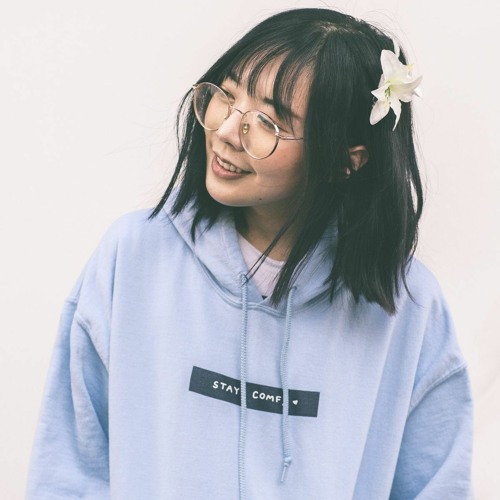 Lilu earns an estimated £188,469.59 per year on Twitch for live streaming her music, cosplay, and drawing. 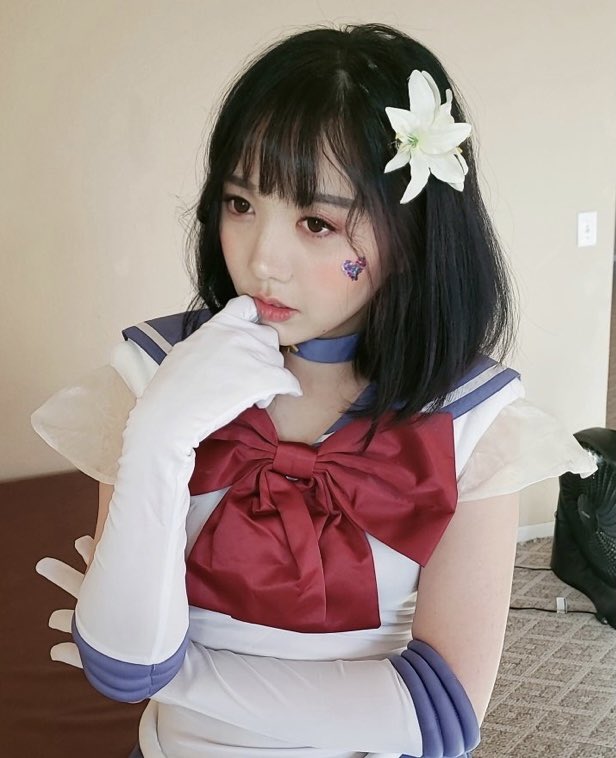 She interacts with her fans on Just Chatting and is a member of OfflineTV as well. 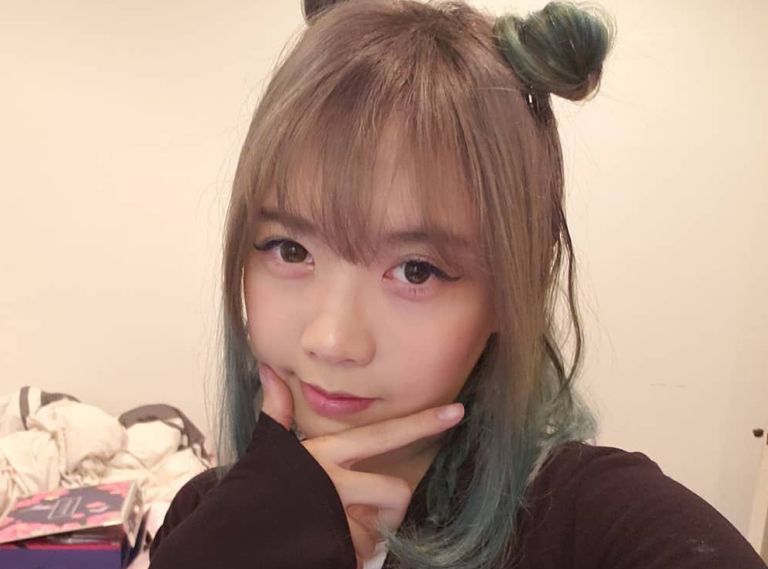 She is also a Youtuber and was the 5th most-watched female Twitch streamer in 2020. 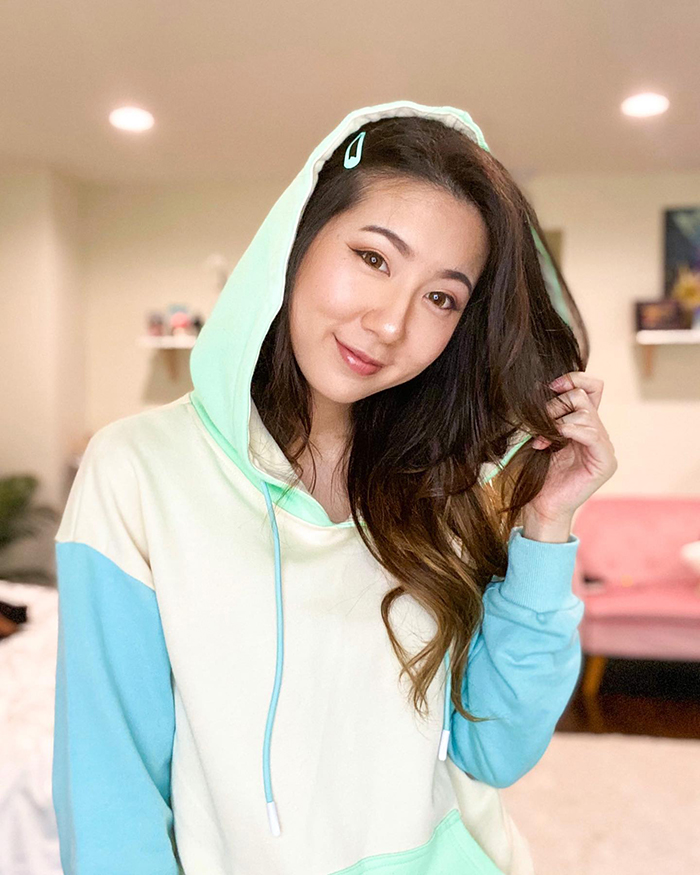 The American Twitch streamer Fuslie earns an estimated £185,919.31 for live streaming video games on the platform. 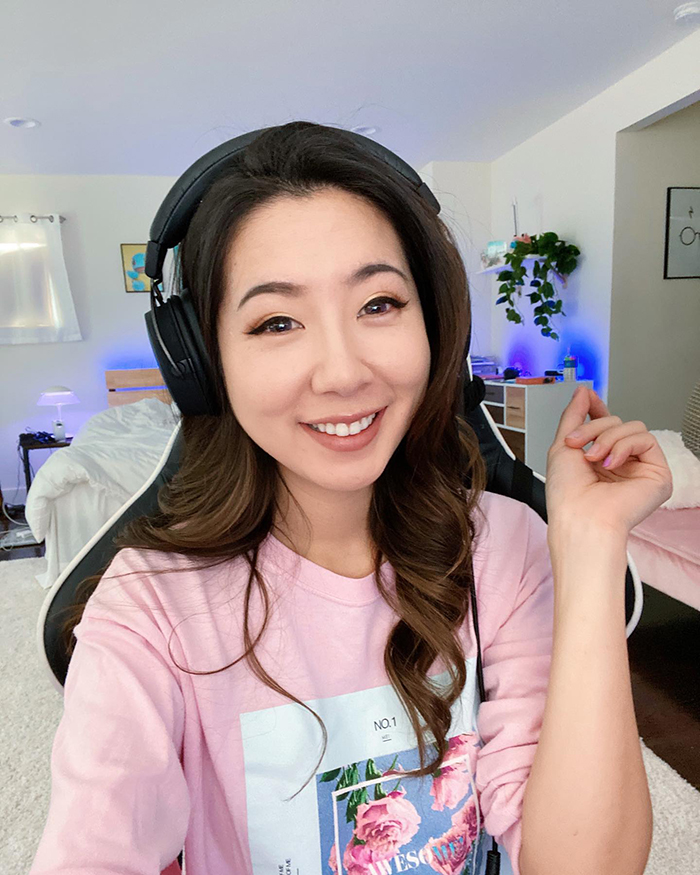 She plays Grand Theft Auto V, Valorant, Minecraft, Among Us, and Animal Crossing: New Horizon but was popularly known for streaming League of Legends. 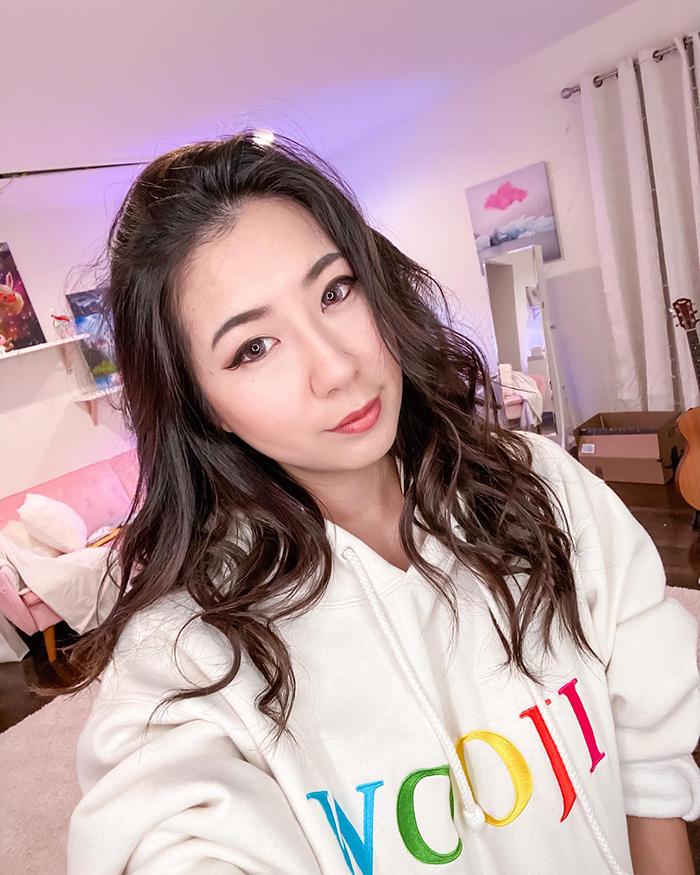 She has about 1 million followers on Twitch and signed an exclusive contract with them in September 2020. 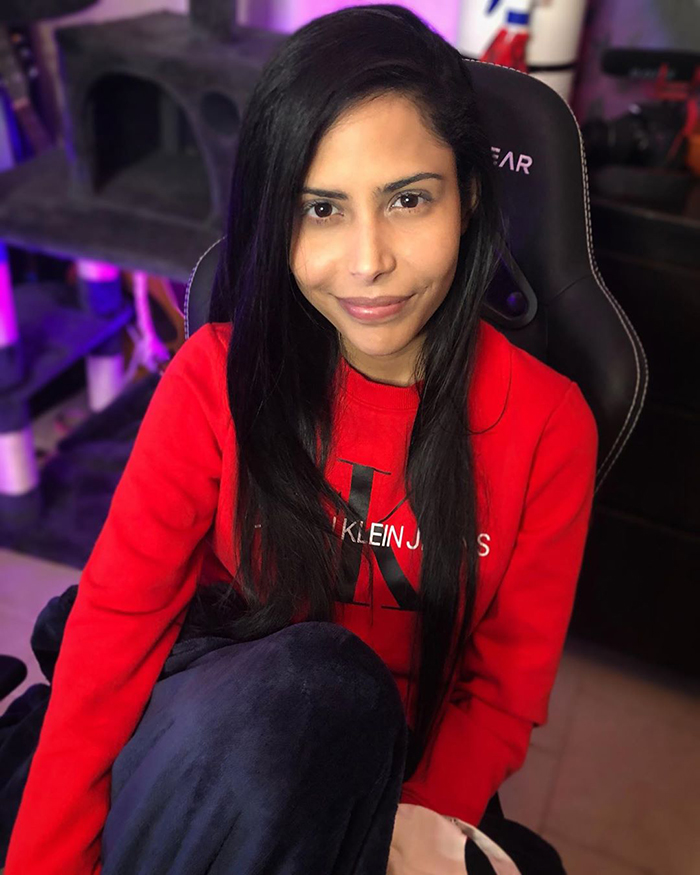 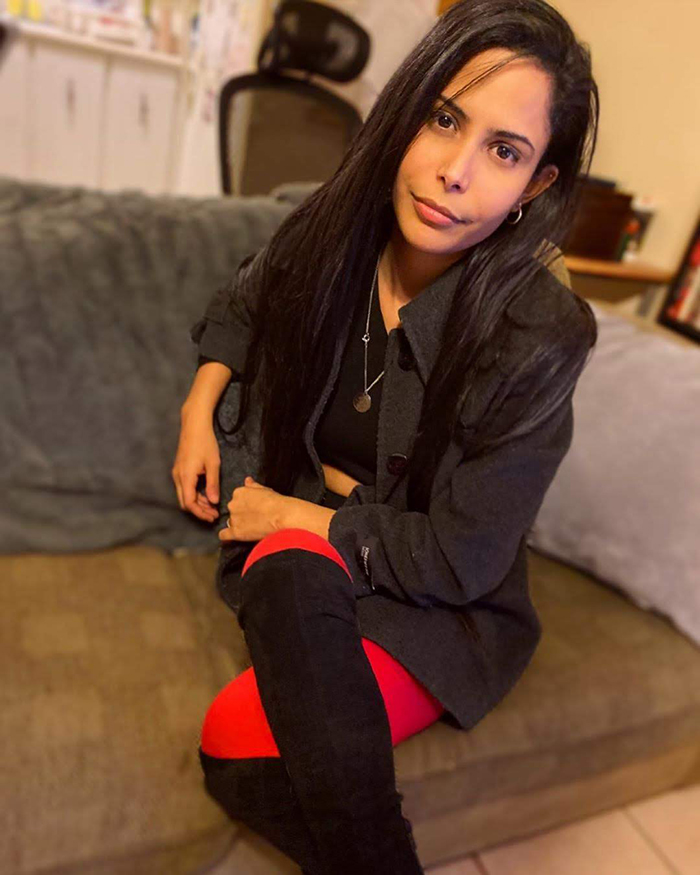 You find her streaming her Fortnite, Splitgate, and Apex Legends games, amongst many others, as well as frequently interacting via Just Chatting. 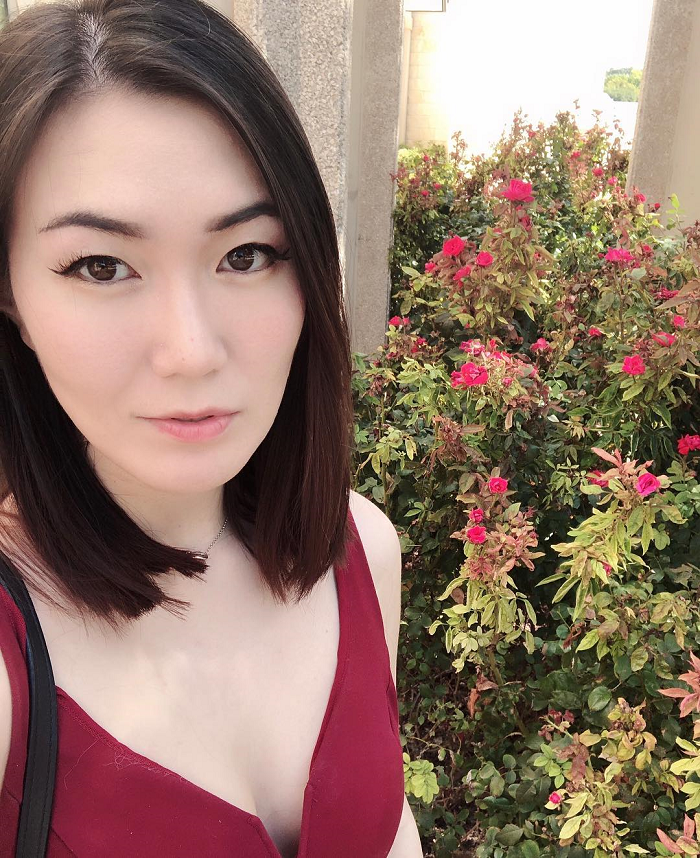 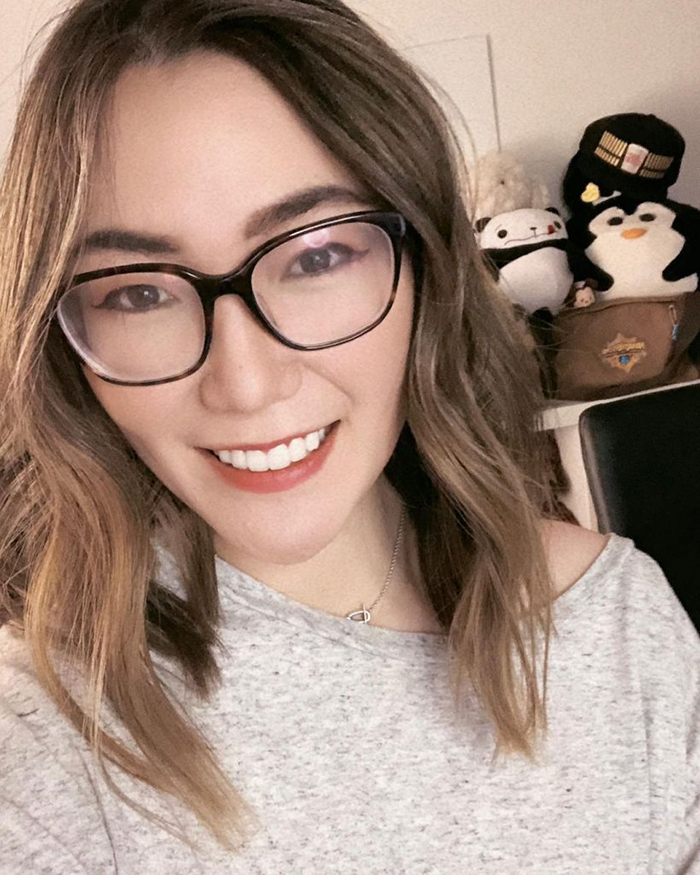 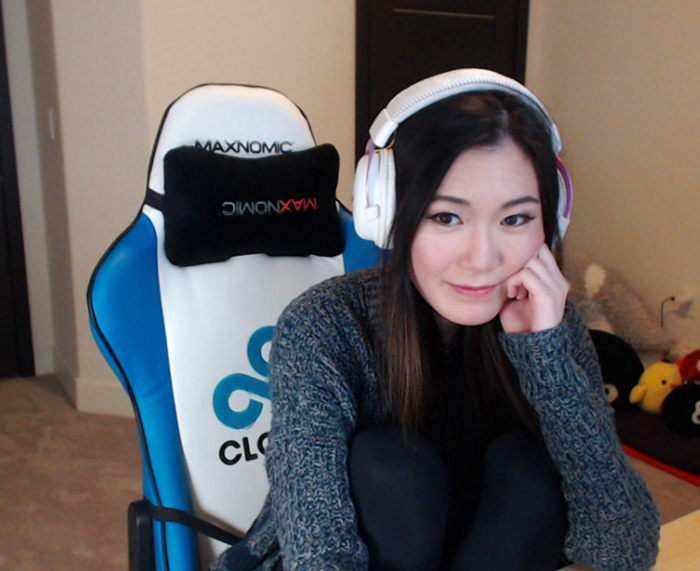