Beauty standards are more inclusive than they have ever been in the past. People can now get makeup and bras that have a more natural and custom look.

Regarding personal grooming, women are also not as restricted as they were in the past.

This is precisely what Sophia Hadjipanteli proves. She does not look like a typical cover girl, thanks to her personal grooming choices.

Nevertheless, that has not stopped her from being in some of the most popular magazines in the world. An avid advocate of natural beauty, Sophia sports a massive unibrow that has turned her into a sensation in the modeling world.

Sophia Learned About Self-Love As A Young Girl 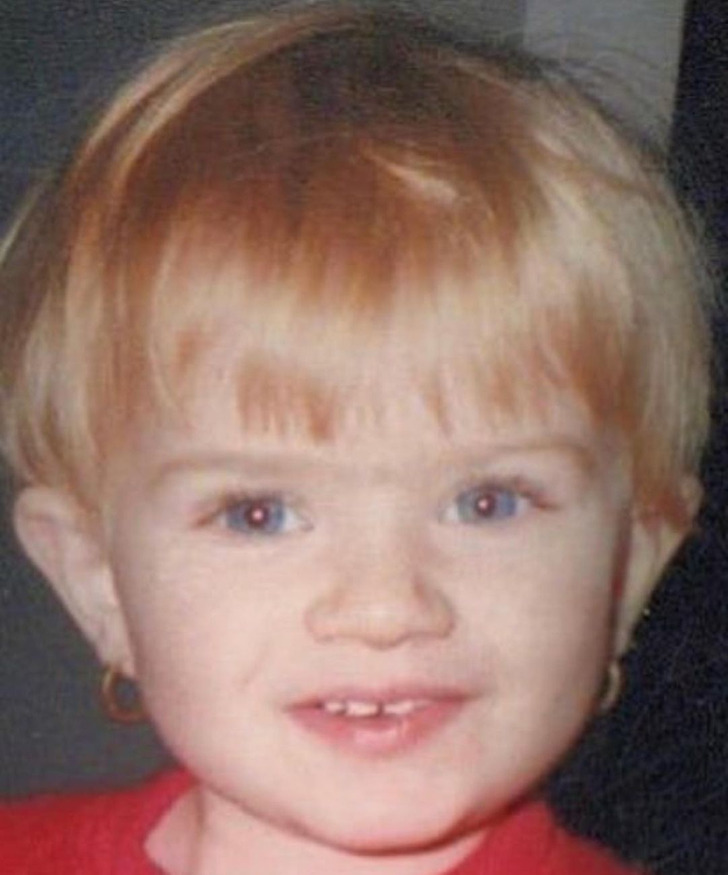 Sophia talked about the women who served as an inspiration to her, leading her to love herself unconditionally. She immediately mentioned her mom. 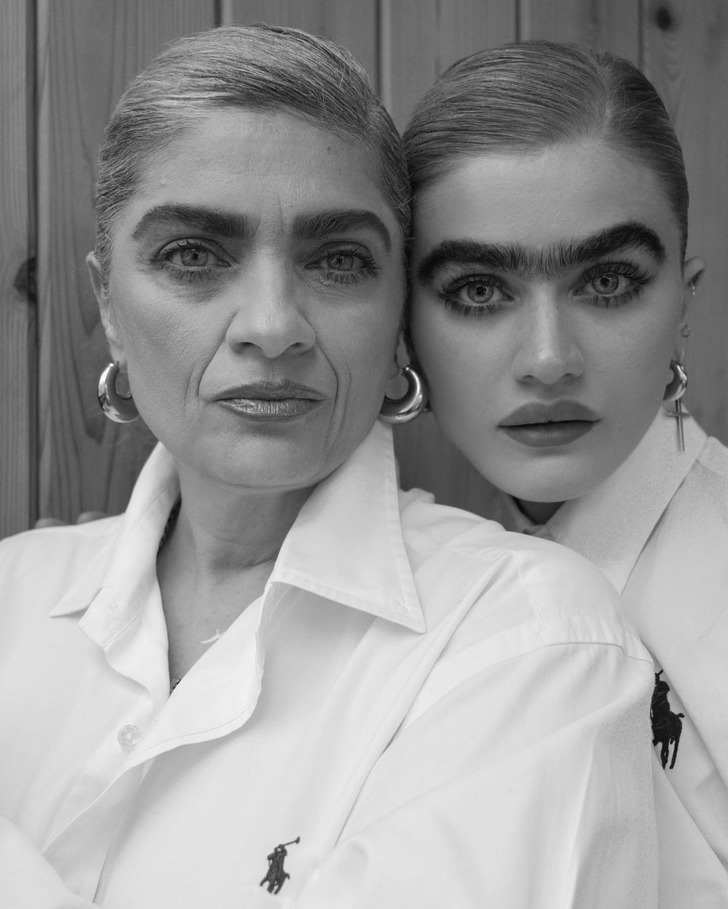 Her mother was the ultimate source of inspiration for her as she accepted her as she was and made her learn always to think differently. 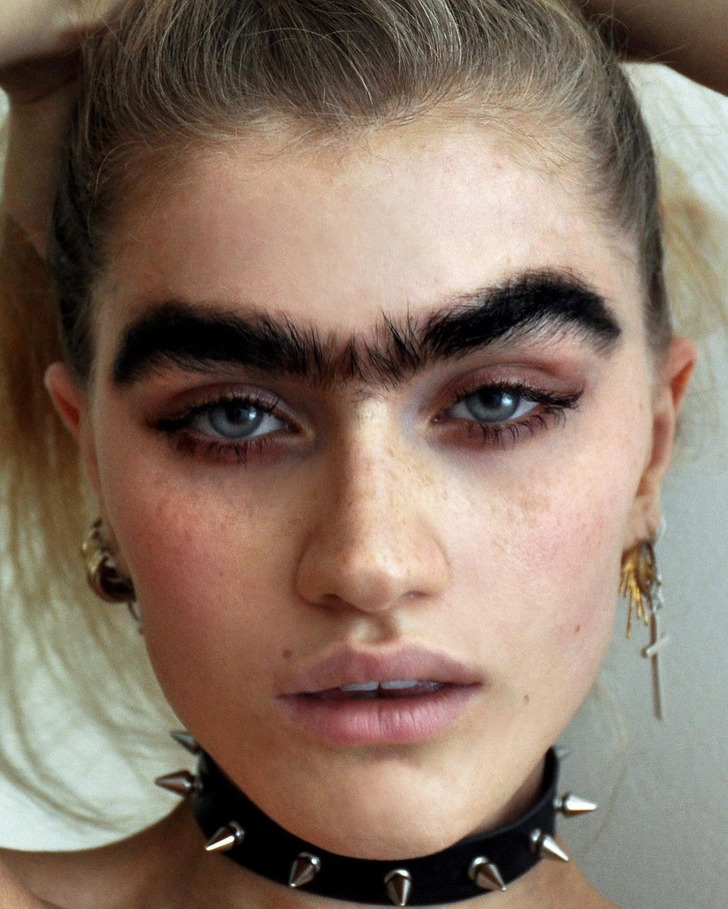 The model's mother also taught her the importance of being different and unique. As an adult, Sophia has a lot of motivation.

She also gets a lot of inspiration from things most people typically ignore.

She's Had To Deal With Judgmental People 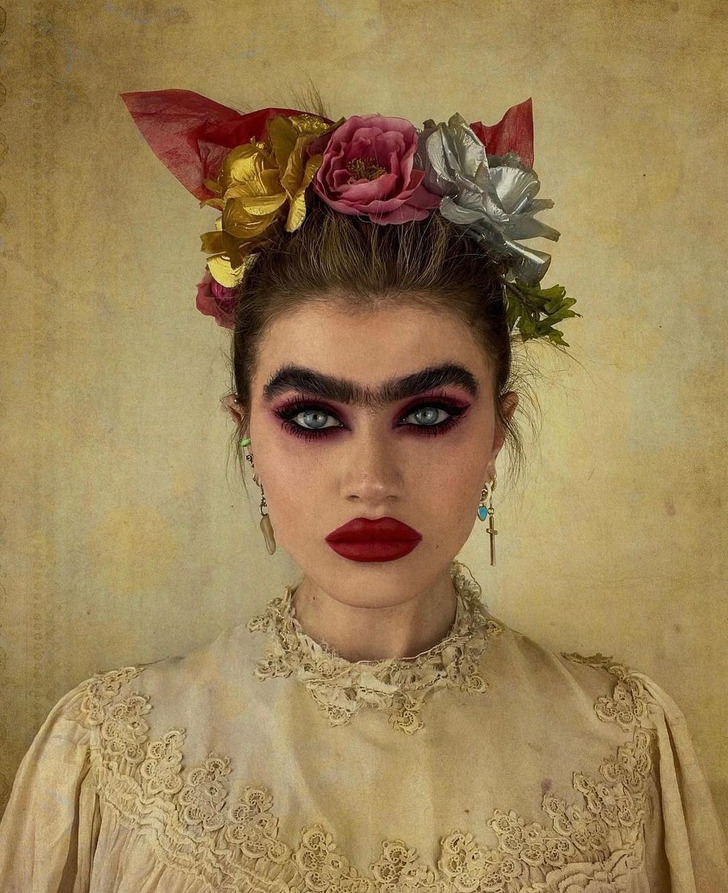 When she was a teenager, Sophia did not get a lot of acceptance in high school. Her unique looks attracted a lot of negativity from internet users as well.

However, she was not about to change who she was to satisfy her critics. If anything, this reinforced her faith in her uniqueness. 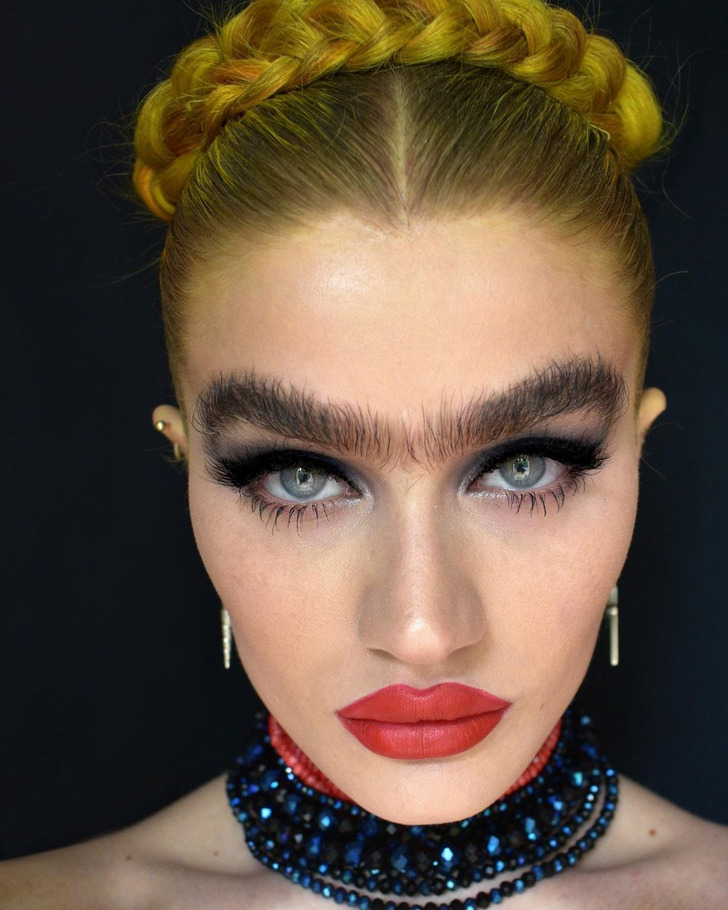 Today, she is proud that she has been on the cover of Glamour UK despite having a considerable unibrow.

It seems that the model loves her looks without reservations. She has gone as far as encouraging other people to be more appreciative of their uniqueness and natural beauty. 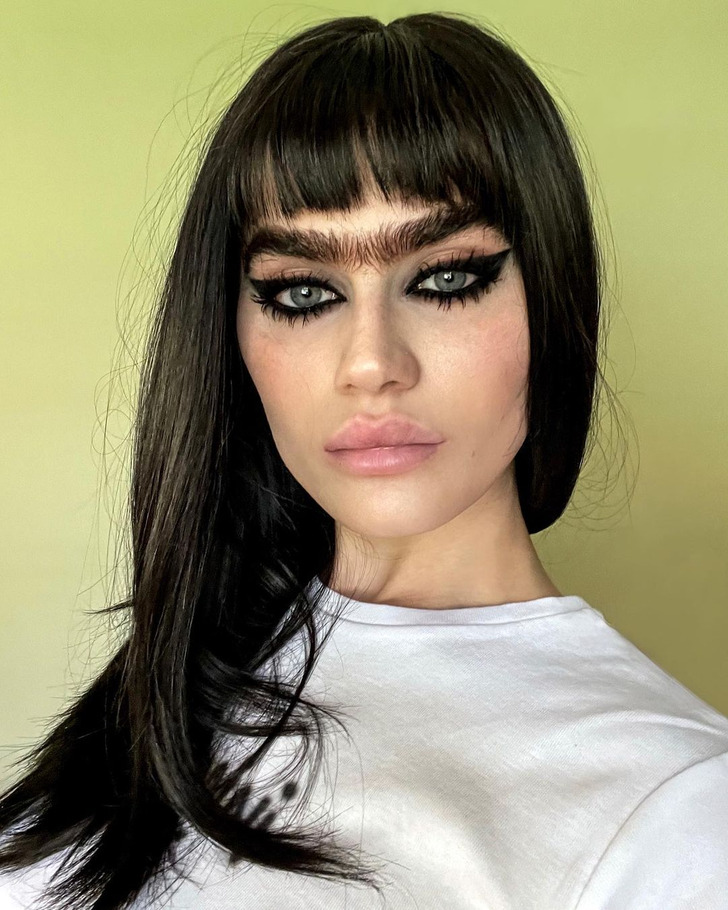 She does not see anything particularly wrong with shaving her unibrow. The most important thing to her is that she is okay with her looks and is not doing what people want.

Therefore, if she gets to a point where she would like to "tone it down," she would do so as long as it's her call.

Sophia Has Started A Movement 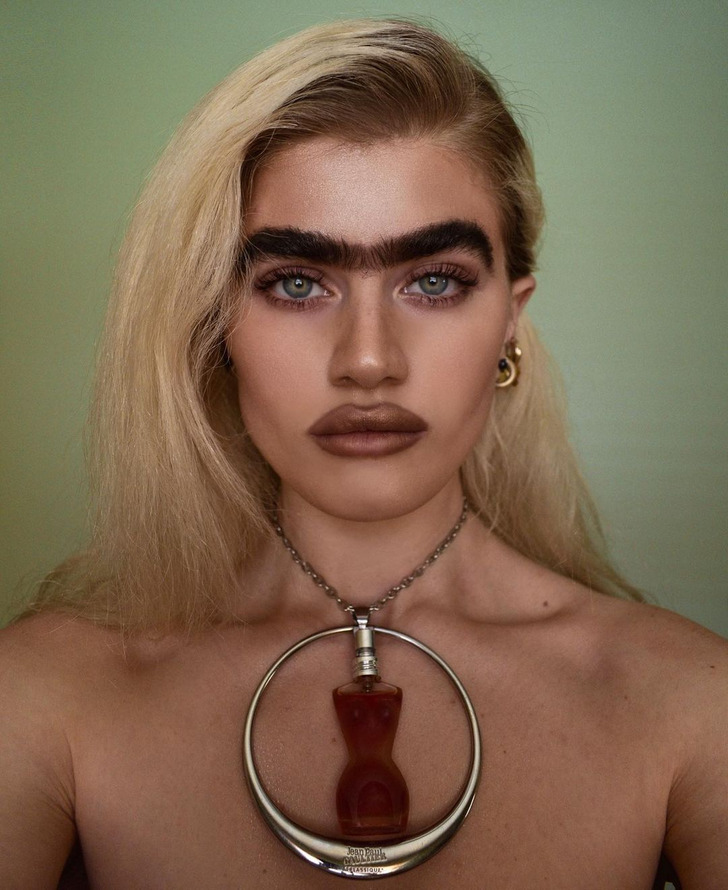 Sophia has been active as an advocate for natural beauty standards. She helped bring to life the Unibrow Movement. 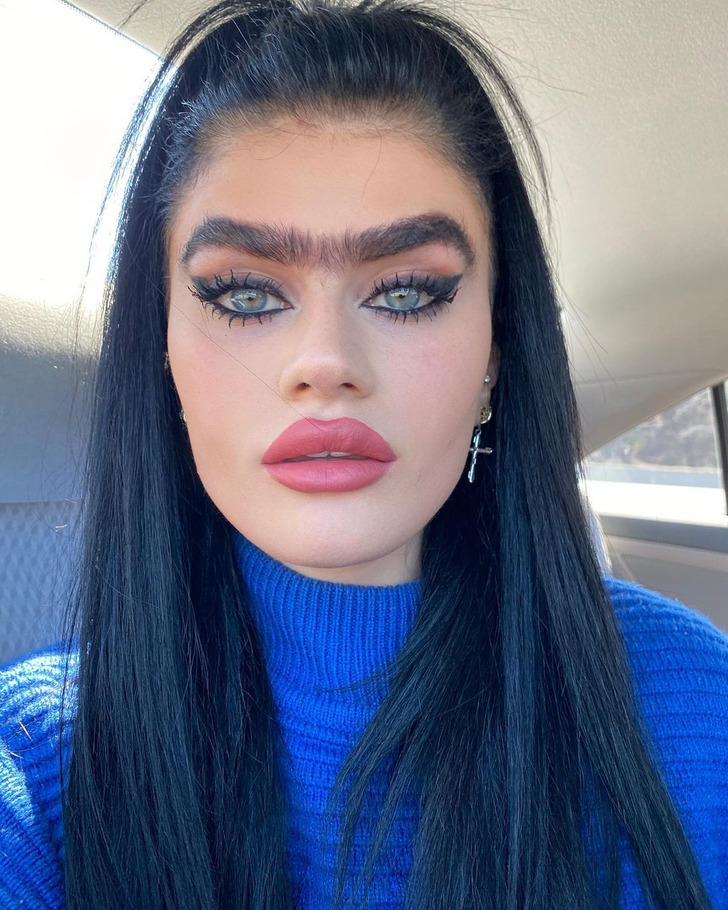 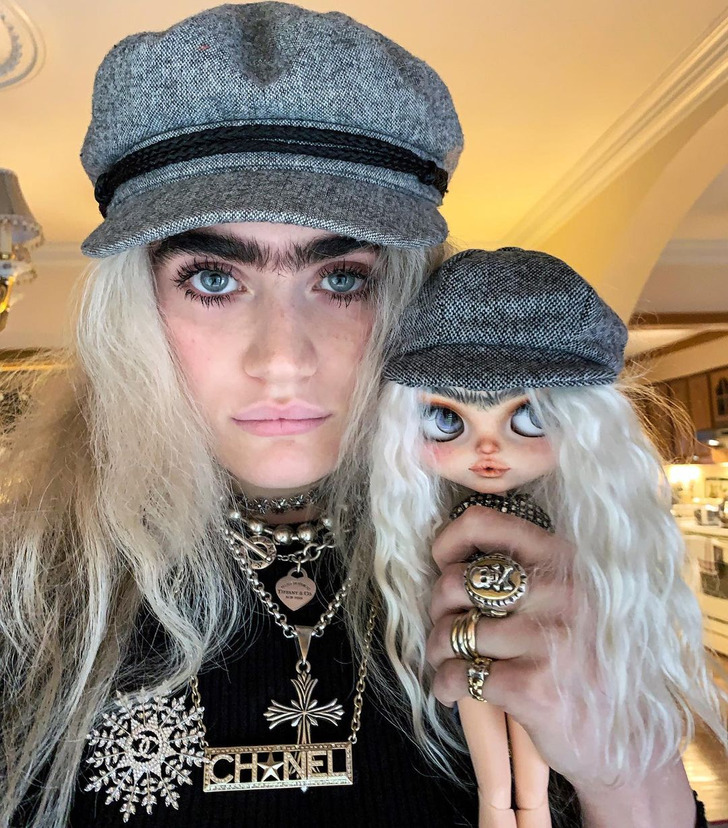 The model aims to prove to people that there is no problem looking how they want. She also wants such people to love who they are without facing fears of rejection.

As far as Sophia is concerned, getting little or massive support online does not influence her decisions. She understands that one supportive person might be all it takes for someone else to believe in themselves.

She Has A Message For Her Fans And Haters 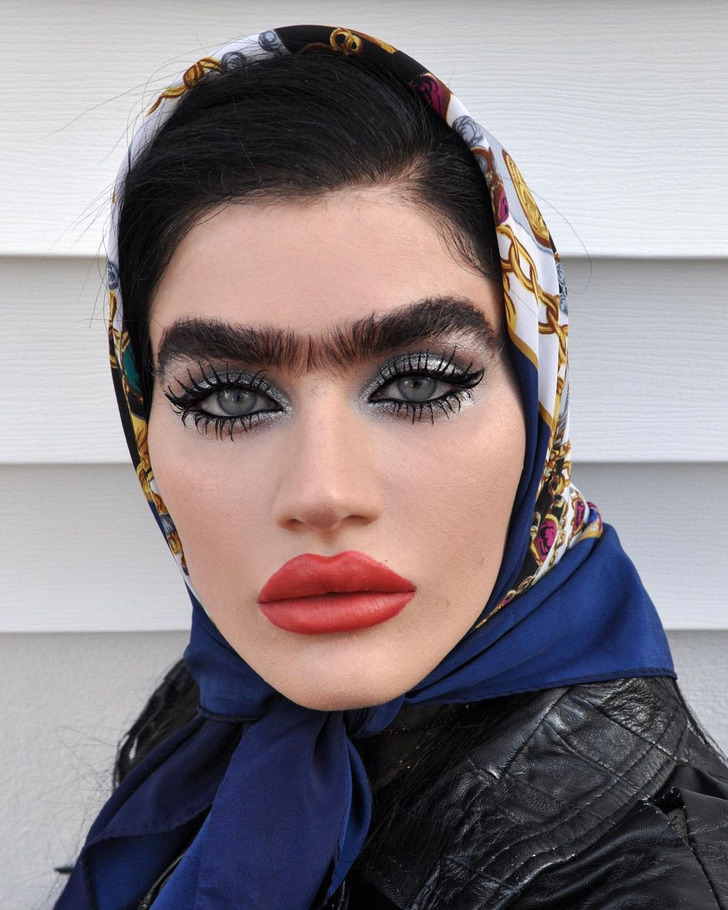 The model targets people who have challenges believing in their beauty. She would like them to be ready for the fact that they might not love themselves right away. 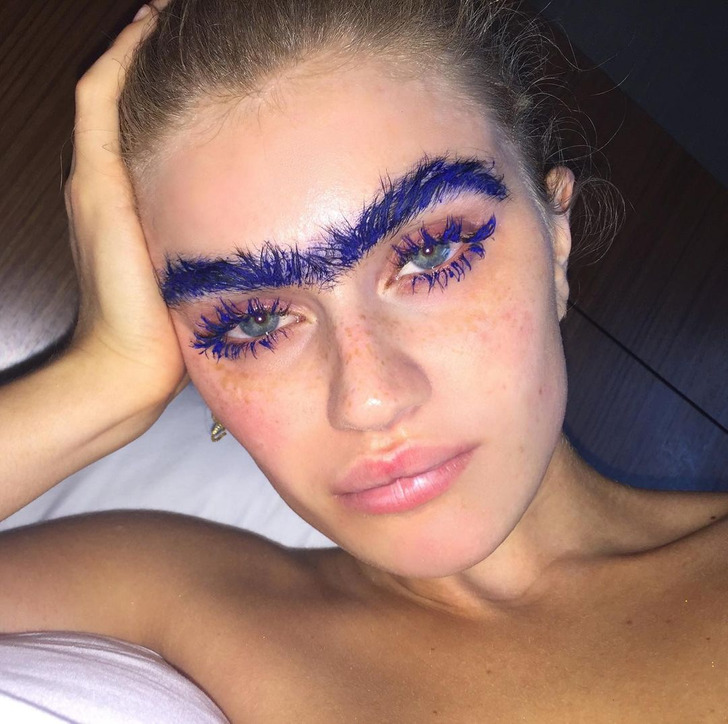 She knows that self-acceptance is a process that takes time but is also completely worth the effort. 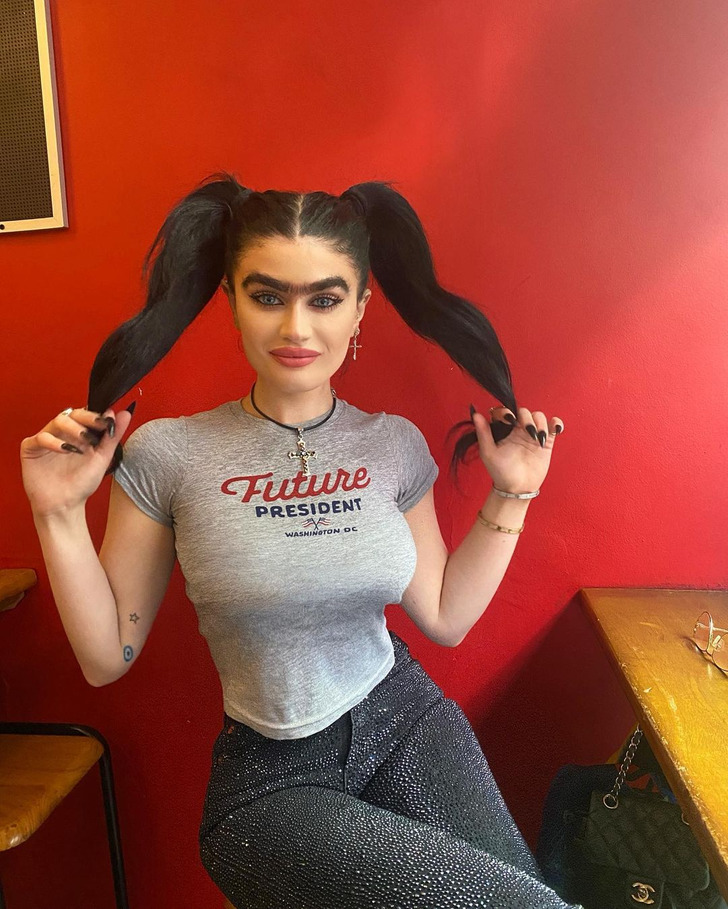 "It is a process. Not everyone feels 100% every single day, and that is totally okay. It starts inside, though! You could be the most 'perfect' person in the world, but if you don't see it with your own eyes, you'll never feel that love for yourself." 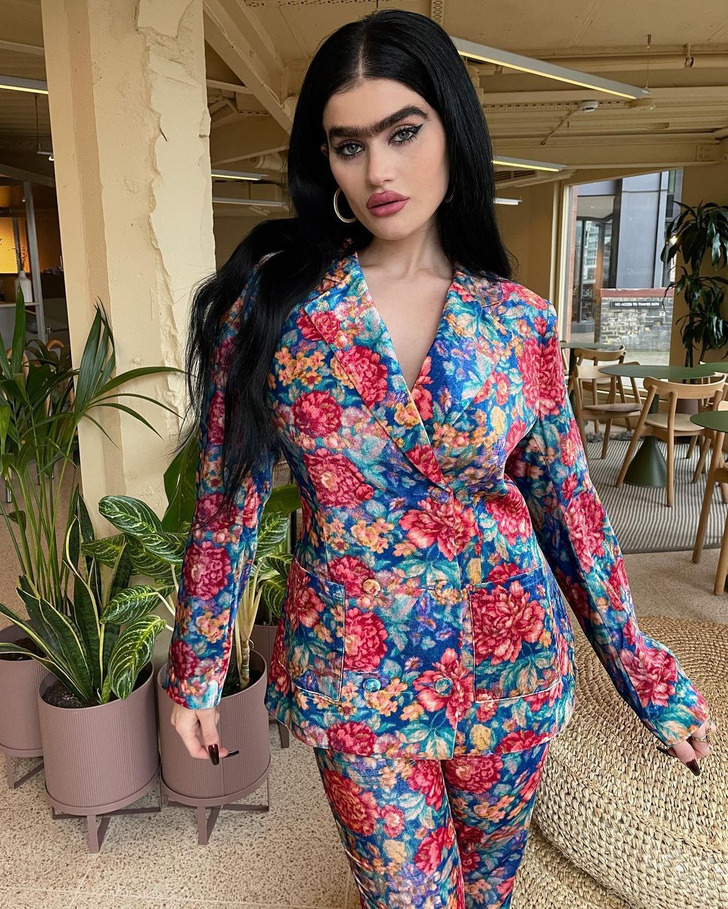 For this reason, she recommends building a good relationship with yourself. She promises that once this happens, everything else will "feel so much better" because you will finally be free. 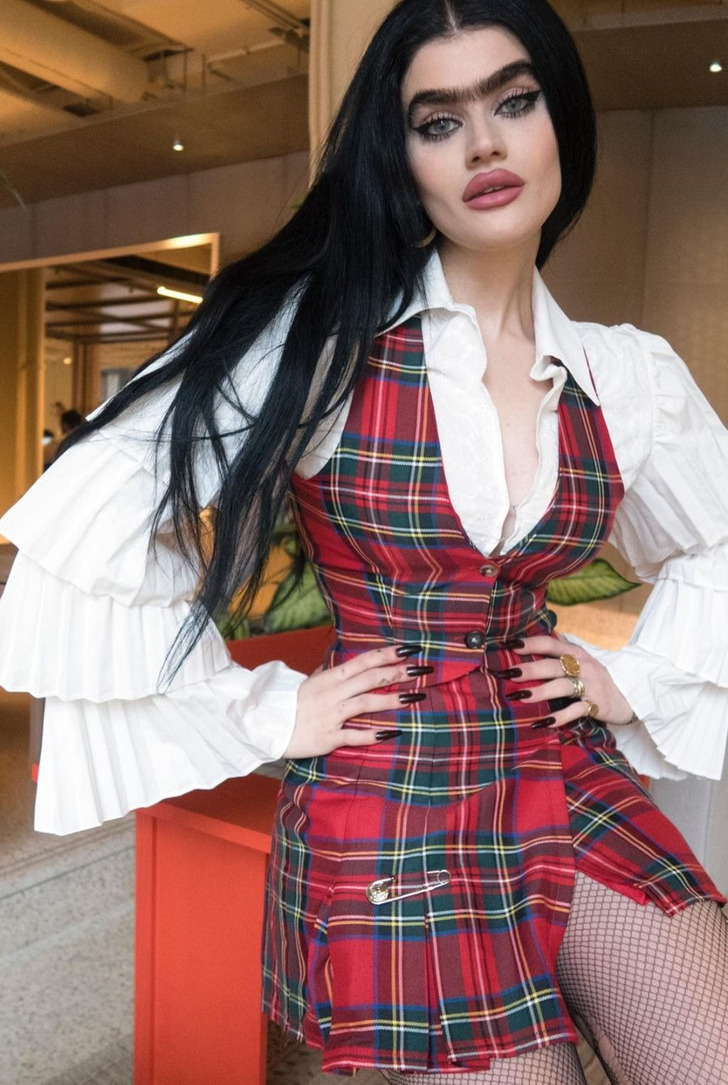 So, what are your feelings toward your body hair? Can you relate to Sophia's razor-free experience?

If you have, what has the journey been like for you?