A promising young mechanic is fired from her job after bosses found colleagues streaming her OnlyFans adult videos.

It seems everybody has an opinion on OnlyFans these days. But, I'm all for people making money however they like, as long as it's legal and makes them happy.

Whatever someone posts on their page, that's their choice. And no matter what their daytime job is, I don't think they should get punished for their side hustle.

But for Kirsten Vaughn, her OnlyFans page resulted in her losing her day job at Don Ayres Honda dealership in Fort Wayne. 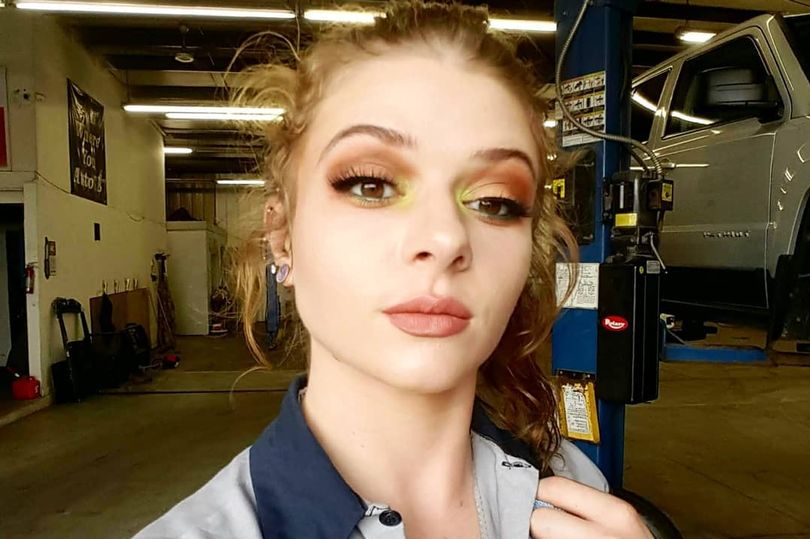 The 24-year-old told BuzzFeed News that she was on track to becoming the first woman master technician at the dealership.

While she had only mentioned the page in her Instagram stories, some of her colleagues began watching her videos together while at work.

The colleagues soon began using lewd comments towards her so frequently that her bosses noticed. 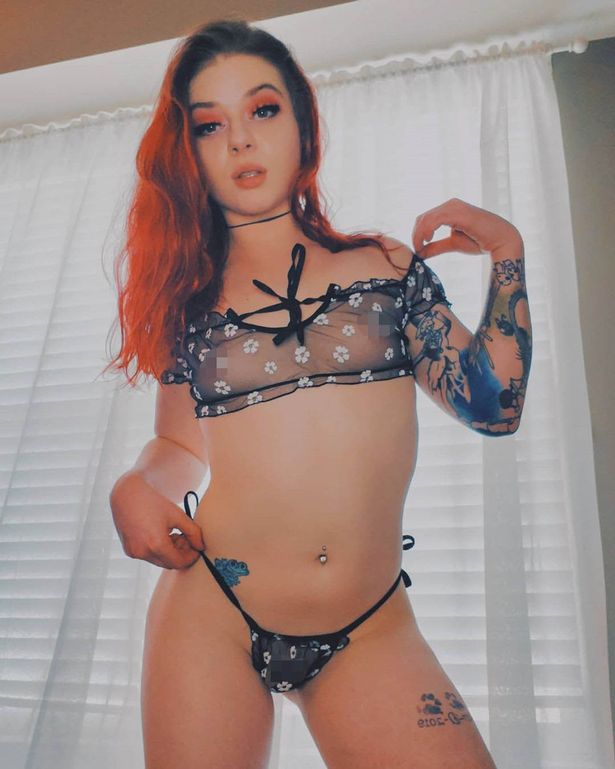 But instead of punishing her colleagues, the management blamed her for making the OnlyFans account.

But instead of looking at it like, 'Hey, the guys are kind of creepy,' it's, 'Oh well, you're the girl that brought this to their attention, and you're responsible.'

Head of human resources for the dealership, Jason Johnston, insists that Kirsten's OnlyFans account wasn't the reason for her termination.

However, in audio recordings Kirsten recorded during her firing, the HR and dealership general manager questioned her about her OnlyFans page.

They argued that her side hustle could do harm to the reputation of their business.

Going by social media name Ms. Red, Kirsten posted about the ordeal, proving she definitely knows her way around a car engine.

She also posted a video of herself fixing a car, saying:

Really a shame they had to fire me for having my only fans page, cuz I got down at my dealership.

Here's me doing a complete a/c system replacement due to 'black death.'

Really a shame they had to fire me for having my only fans page, cuz I got down at my dealership.
Here's me doing a complete a/c system replacement due to "black death" pic.twitter.com/zLBlbI5KHZ

Despite her firing, Kirsten doesn't let the whole thing get her down. She insisted on continuing with both of her chosen careers. 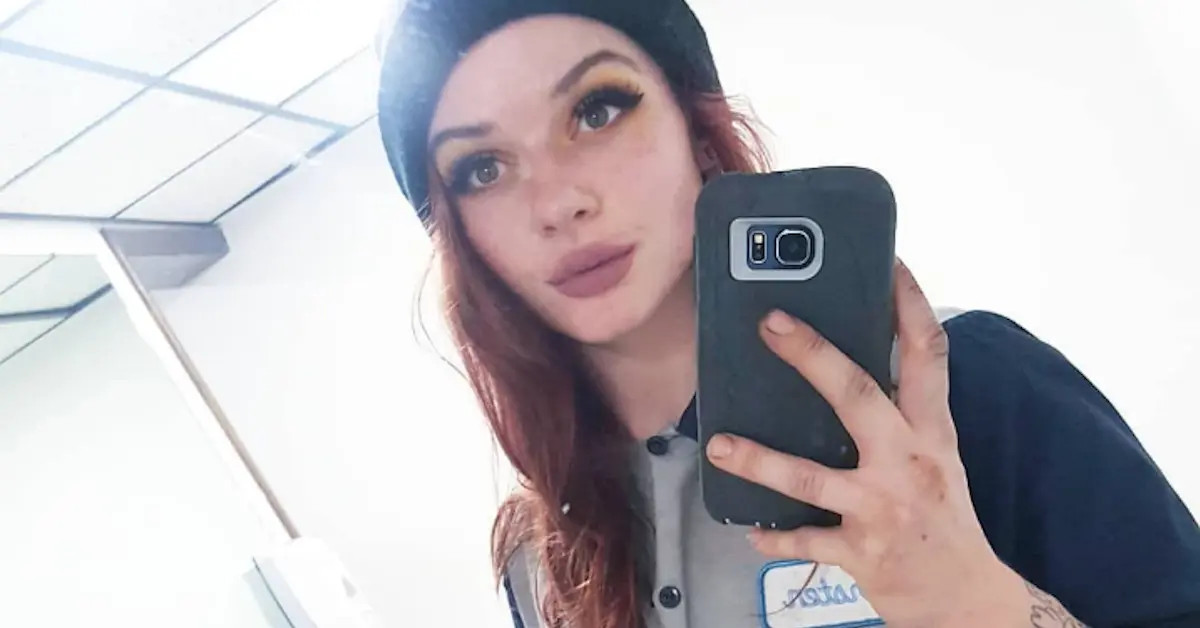 Kirsten also revealed that she started her OnlyFans page to help pay off her student loans. The money would also help her realize her dream of owning a race car garage/shop.

Since joining OnlyFans, Kirsten has earned way more money than she ever did while working at the dealership shop.