One of the best-selling artists, Meat Loaf, passed away last night at 74.

His family confirmed the tragic news on Facebook, writing:

"Our hearts are broken to announce that the incomparable Meat Loaf passed away tonight with his wife Deborah by his side." 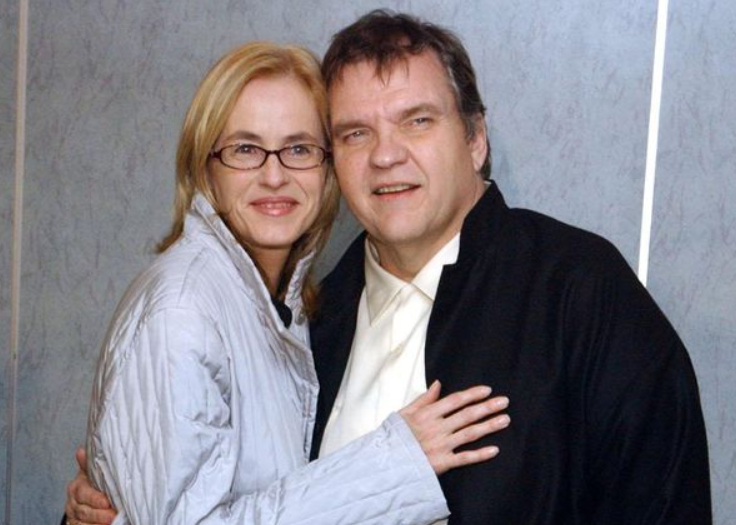 Grammy Award-winning artist, whose Bat Out of Hell trilogy is among the world's best sellers, had a career that spanned for over five decades, also worked as an actor, and is well remembered from the 1974's Rocky Horror Picture Show, then Fight Club, and Wayne's World.

The artist's primary focus was rock music, but one of his finest achievements was a concert series with Melbourne Symphony Orchestra. 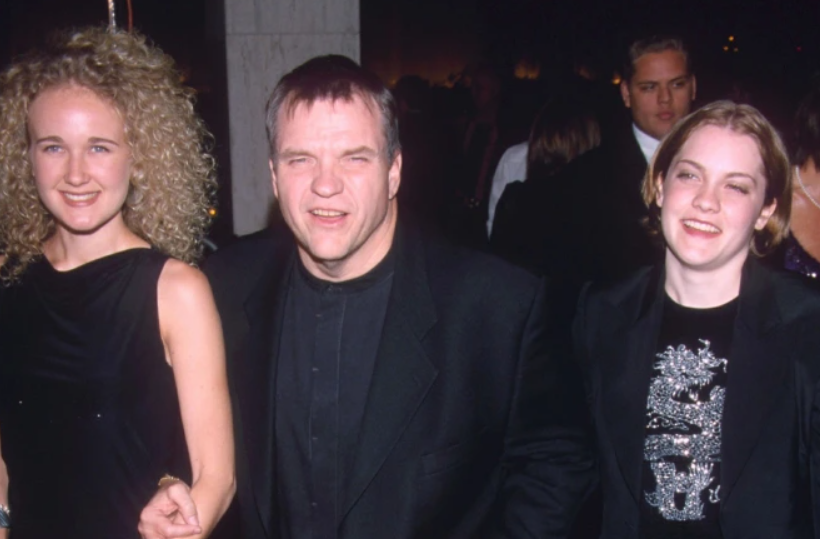 He announced plans to return to the studio this January. Several months before his passing, he stated: "I'm not old. I've got songs for another record, and I'm reading a script."

The cause of death is complications due to Covid-19.

Meat Loaf was a father to two daughters, Pearl is also a musician, and Amanda is an actress. Both were with their father on the day before his death, according to the statement from the family.

Had So Much Fun With Meatloaf When We Did “Dead Ringer”. Am Very Sorry For His Family,Friends,& Fans. Am I imagining It, or Are Amazing Ppl In The Arts Dying every other Day⁉️
😢

The Texas-born I would Do Anything for Love singer enjoyed praises from fans and colleagues. Many used social media to express their sorrows.

I hope paradise is as you remember it from the dashboard light, Meat Loaf. Had a fun time performing a sketch with him on Saturday Live way back in the last century - https://t.co/RxoH36OYHw

RIP Meat Loaf, 74.
One of rock music’s all-time great characters whose seminal iconic album Bat Out Of Hell is one of the biggest-selling records in history.
A wondrously talented, flamboyant, funny, outrageous and rebellious chameleon. Sad news. pic.twitter.com/J0UNQgGahn

"We thank you for your understanding of our need for privacy at this time. From his heart to your souls…don't ever stop rocking."

R.I.P Meatloaf. Love and prayers to all his family and close friends. He once turned me upside down in a Chinese Restaurant in St Johns Wood.

In April 2021, Meat Loaf lost one of his closest collaborators, Jim Steinman passed away from kidney failure. Steinman wrote the famous Bat Out of Hell trilogy.

Meat Loaf will be remembered due to his incredible vocals, larger-than-life personality, and immense talent, of course.