Former UFC star Conor McGregor will fight Manny Pacquiao, the Philipines senator confirmed. A spectacular crossover fight will be in the Middle East next year. Twitter is on fire, and we have yet to find out the details.

McGregor claimed on Friday that he's ready to take on Pacquiao, who is considered one of the greatest boxers of all time and is now a senator in his native Philippines.

The Fight Against Covid-19 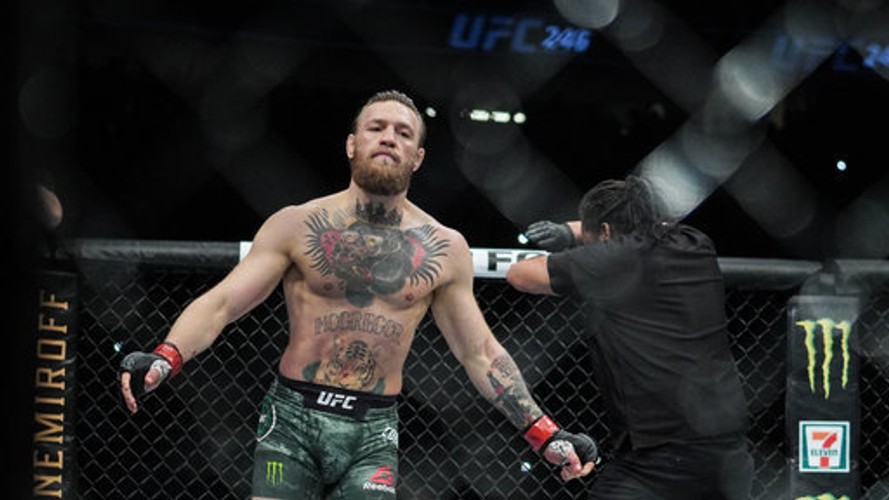 The proceeds from the fight are going towards supporting Covid-19 victims.

"For the sake of all the Filipino Covid-19 victims, Senator Manny Pacquiao will be fighting UFC superstar Conor McGregor next year," the statement says.

"The considerable portion of his earnings will proceed to those who are affected nationwide by the pandemic.

The Scottish star, McGregor, announced his retirement from the UFC earlier in the summer. However, as you know, he does that from time to time. This was the third time he had made such an announcement in four years, and fans expected to see him in action soon.

Hey guys I’ve decided to retire from fighting.
Thank you all for the amazing memories! What a ride it’s been!
Here is a picture of myself and my mother in Las Vegas post one of my World title wins!
Pick the home of your dreams Mags I love you!
Whatever you desire it’s yours ❤️ pic.twitter.com/Dh4ijsZacZ

Anyway all water under the bridge who gives a fook.
I’m boxing Manny Pacquiao next in the Middle East.

It will be a true honour to have faced two of the greatest boxers of the modern era, afraid of a fight.

Last month McGregor tweeted "accepted" in Tagalog, the official language of the Philippines. That only sparked rumors that he was willing to fight Pacquiao.

He took those claims a step further during the weekend when ending the series of tweets he penned: "Anyway all water under the bridge, who gives a f***. I'm boxing Manny Pacquiao next in the Middle East."

Last month Pacquiao's strength and conditioning coach Justin Fortune dismissed the idea of the fight. He claimed his man would beat McGregor inside three rounds. That only makes this fight more epic!

It's set to be one of the most significant combat sports announcements ever, as McGregor continued tweeting: "It will be a true honor to have faced two of the greatest boxers of the modern era, afraid of a fight."

Pacquiao as One of the Greatest 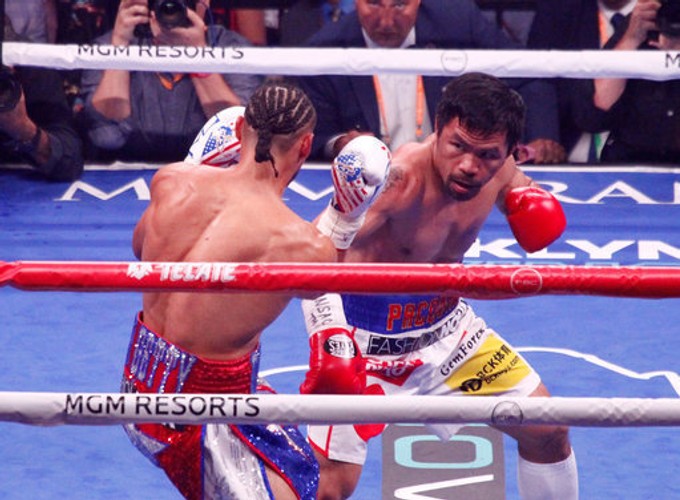 Pacquiao was also elected as Senator of the Philippines in 2016 and is currently serving a 6-year term.

It's not only a match; it's a fight between an actual Senator and a Scottish star. How many politicians would dare to do something like this?

Fans Are Jumping From Joy

"Money" Mayweather extended his undefeated streak to 50-0 after thwarting McGregor in the 10th round of one of the richest bouts in boxing history - with the Las Vegas match generating over 570 million dollars through 4.3 million pay-per-view buys in North America only.

This is the second-highest ever pay-per-view buys in North America. Only Mayweather and Manny Pacquiao's 2015 fight drew more or over 4.6 million US dollars.

While it's safe to assume that not everyone's a fan, you can't miss this fight. It will benefit the world, especially the Philippines. We need more events that will raise money and show us that there's still humanity left. Now, let's wait, since the gloves are off—sort of speak. And don't worry, we'll do our best to give you all the information you need before the big fight.