Recently, Mason Greenwood's girlfriend posted shocking photos that showed off some of the injuries she had sustained at the hands of her abusive footballer boyfriend on Instagram. She also shared an audio file with a voice that threatened:

In the photos, her body appeared to be covered in bruises. There was also blood on her face. 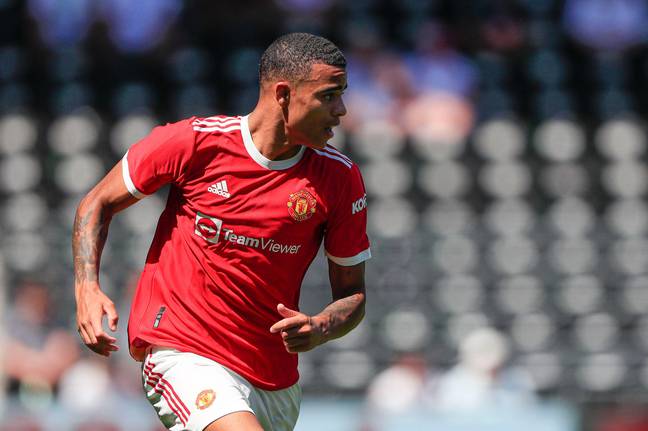 Along with the photos, she also captioned

"To everyone who wants to know what Mason Greenwood actually does to me."

The graphic posts have since been deleted from her account, although shared across other social media platforms.

The Manchester United football club has also commented on the domestic abuse allegations saying that it was aware of the images and allegations against their player on social media.

In the statement, the club said it would not make further comments about the issue until the facts had been established. The club ended the statement by saying that the club does not tolerate any kind of violence.

Greenwood is a graduate of Manchester United's youth academy. He debuted for the club's senior team back in 2019.

So far, he has made 129 appearances for the club and scored 35 goals. Greenwood has also played for the England team. 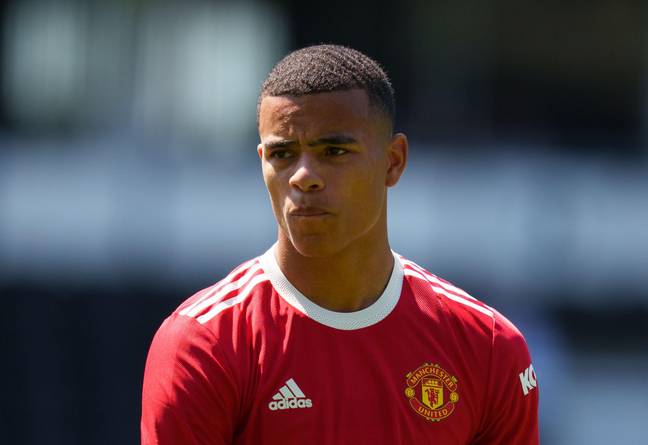 On Friday, United will be playing against Middlesbrough in their next FA Cup match at Old Trafford.

The club has since confirmed that 20-year-old Greenwood will not train or play any matches due to the allegations against him until further notice, although they are expected to pay him his full salary.

Greater Manchester Police have also released a statement with regard to the allegations. The authorities said they knew that images and videos were circulating on social media.

The police also explained that investigations were being conducted to determine the full circumstances of allegations. Later, Greenwood was put under arrest on suspicion of rape and assault.

Oluwademilade A Published on August 18, 2022