History remembers Anne Boleyn since King Henry VIII of England broke off ties with the Catholic Church because of her. He wanted to divorce his lawful wife, Catherine of Aragon, and marry Anne. But, in the end, the romantic story had an unusual twist - he had her executed.

Much less is known about Anne's sister Mary Boleyn. In fact, so little is known that historians cannot say whether she was younger or older than Boleyn's two sisters. The 2008 movie The Other Boleyn Girl, based on the bestseller by English writer Philippe Gregory, puts Mary at the center of the plot.

The Other Boleyn Girl 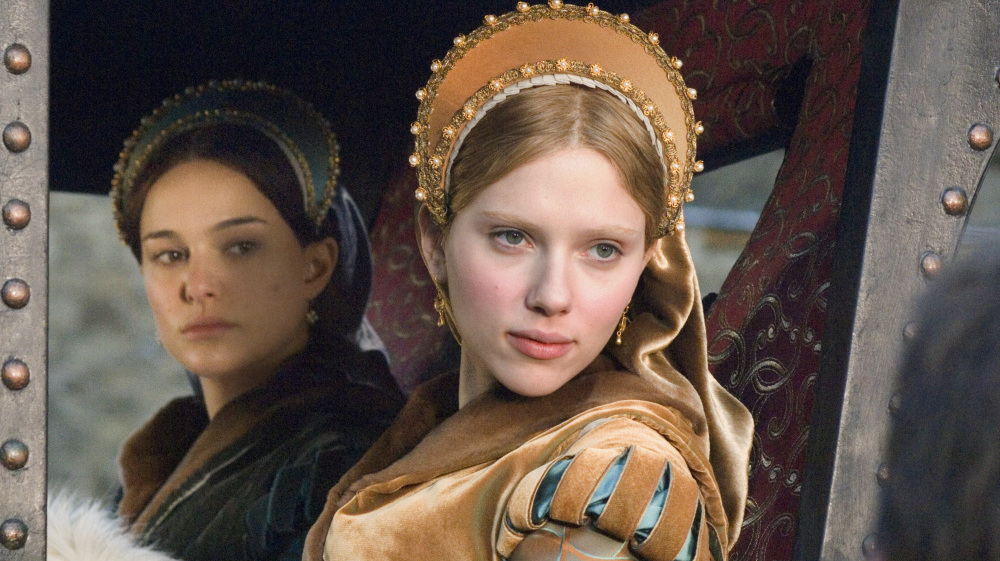 In Scarlett Johansson's interpretation, Mary Boleyn is a naive young woman involved in the intrigues of her ambitious family. This is happening at a time when a disgruntled Henry, played by Eric Bana, is furious that Catherine of Aragon did not give birth to a son. These circumstances, apparently, lead him to look for a mistress to fulfill the purpose.

Father and uncle Boleyn saw this as an opportunity for the social rise of the family. Thus, cunningly impose the dark-haired, wiggly Anne played by Natalie Portman.

Mary was considered more beautiful by 16th-century standards when a pale complexion, blue eyes, and blonde hair were more valued. Anne had olive skin, brown hair and almost black, seductive eyes, and a long, thin neck marked with a mole.

Mary Boleyn truly fell in love with Henry and even became pregnant. But Anne intervened in the love story, concocting a plan to seize a powerful ruler and throne on her own. She put herself on a mission to seduce the king and then deny him pleasure by making him leave his mistress and his wife. And, ultimately, to make her his queen.

Her plan succeeded, but the triumph was short-lived because, after a series of disappointments, it became clear that Anne would not give the king a son either. Henry was already keeping an eye on other women who could satisfy his lust and give birth to an heir. Mary Boleyn could only watch helplessly as her sister drew a terrible end. 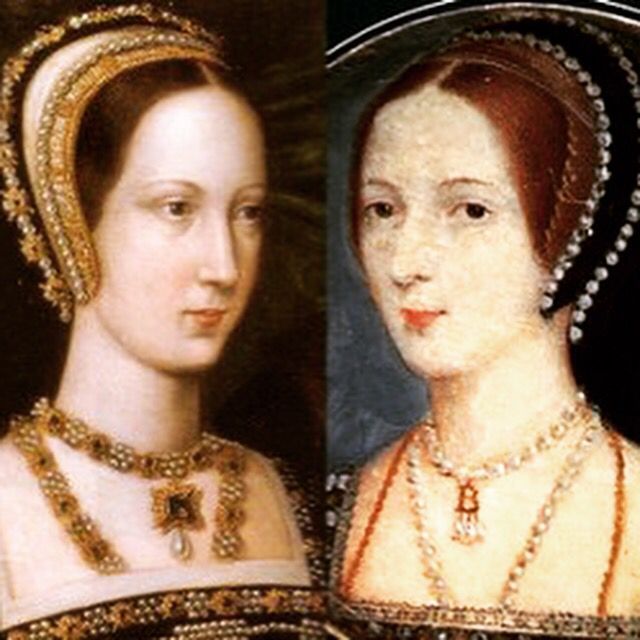 To what extent does this dramatic movie story, full of intrigue and passion, follow the historical truth?

The ambitious English nobleman Thomas Boleyn, skilled in languages ​​and diplomacy, is known to have indeed come to the Tudor court to succeed on the social ladder. Son George was born around 1503, and daughters Mary and Anne between 1498 and 1507.

Boleyn used diplomatic connections to allow the children to stay abroad. So, Mary Boleyn went to France in 1514 as a court lady and was later joined by Anne. Both sisters served Queen Claude, the new wife to Francois I.

The real Mary Boleyn was obviously not nearly as virginal as portrayed in the movie. Francois, otherwise a great womanizer with whom Mary Boleyn was almost certainly in a relationship, described her as "the English mare" and "the biggest whore of all." It was rumored that she went "from man to man" and returned to England with an unsavory and ruined reputation.

But she got a place at the court without any problems, as the companion of Catherine of Aragon. Catherine somehow, and probably for the last time, became pregnant and lost a baby. Out of ten pregnancies in less than ten years, only one daughter survived to adulthood. 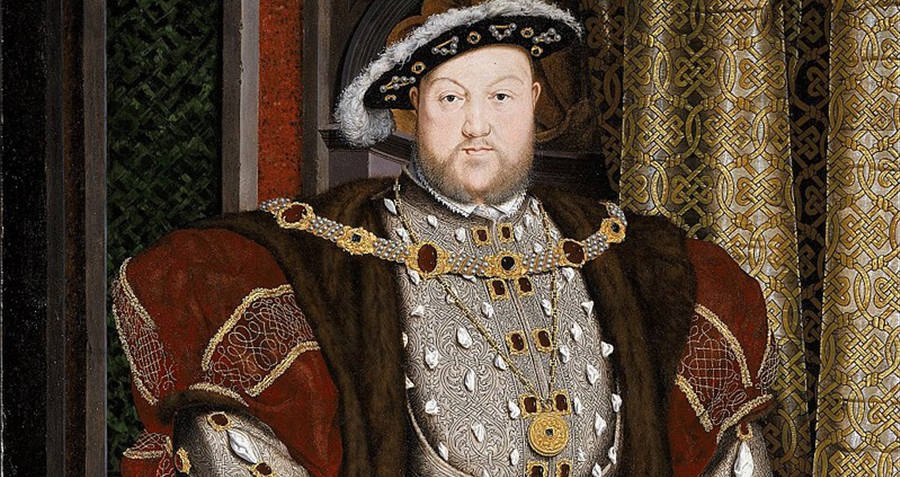 Henry was not a debaucher, as he is often mistakenly described. He can be portrayed as somewhat virtuous and, according to some, even sexually fearful. But this 180 cm tall man of exceptional intellectual and physical abilities was in full force at the time. So, it is no wonder that sometimes, near the sick, six-years older Catherine, burdened by complicated pregnancies, he sought relief in the embrace of another woman. At that time, it was considered that he, as a ruler, had every right to do so.

Exactly when Mary Boleyn became the king's mistress is difficult to determine. Some claim that she was already married to William Carey when she caught Henry's attention. It is quite possible that both her daughter Catherine and son Henry were, in fact, King Henry's children.

Others think that the affair happened a year or two earlier and that she married Carey in 1521 only when the king lost interest in her and turned to her sister.

The King's Fascination With Anne 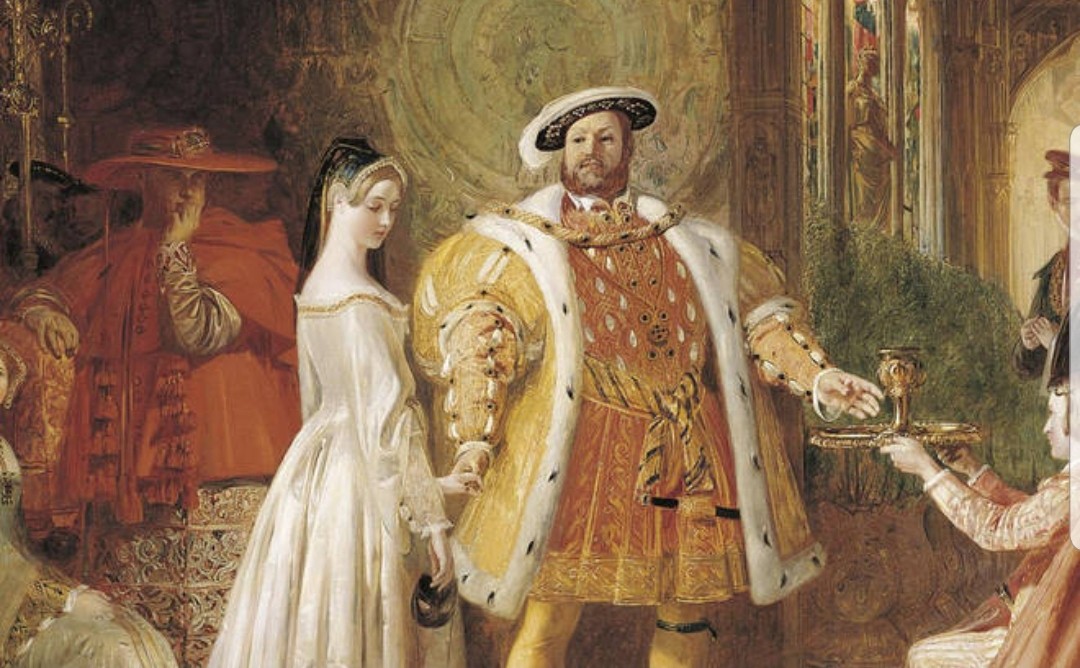 While the relationship with Mary Boleyn was probably just a pastime for the king, Anne obviously fascinated him. Perhaps consciously, denying him sex and with his sister's advice on how best to please him. Perhaps simply by charm, intelligence, and temperament, which is why she knew how to deal with him equally in discussions.

Henry wrote her love letters and gave her more and more expensive gifts. But Anne was determined not to be just one of his mistresses but a queen. For six long years, she did not seem to yield to his courtship. Mary Boleyn was with her sister at the court all the time.

When she finally gave in to him, Anne became pregnant in 1532. Early the following year, Henry, convinced that he would eventually have an heir son, married her and annulled his marriage to Catherine. By doing this, he broke the hitherto strong bond with the Vatican.

But in September 1533, not a boy was born, but Princess Elizabeth. To a greater misfortune, miscarriages followed, as in the sad repetition of the fate of Anna's predecessor. 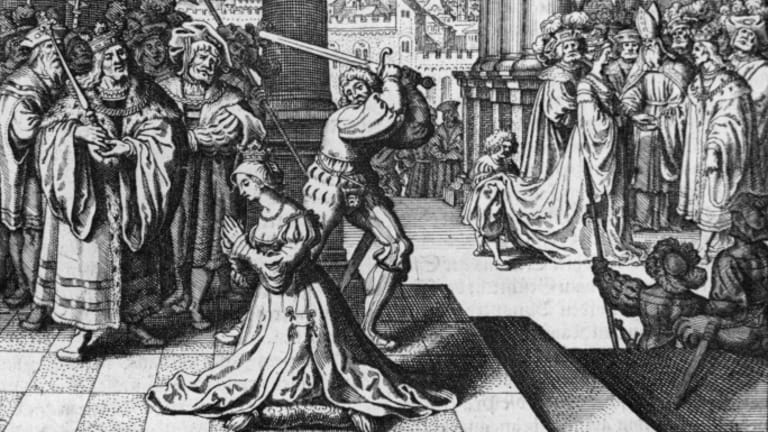 This served as proof to Anna's enemies and the sometimes paranoidly suspicious Henry, who was already turning to Jane Seymour, the court lady. He was convinced that Anne had committed high treason and adultery, including her brother, to secure male offspring and overthrow the king. Anne, her brother, and other "conspirators" were executed in May 1536.

Mary Boleyn did not see the execution, nor did she visit her sister in the dungeon. She had married William Stafford two years prior, apparently out of love. He was a nobleman without property or land, for which reason her father had renounced, and Anne had been expelled from the court.

Mary Boleyn said, retiring with her husband to some sort of exile in Essex, away from court intrigues:

"I'd rather beg for bread with him than be the greatest queen of Christendom, and I don't think he would even leave me if he was offered the crown." 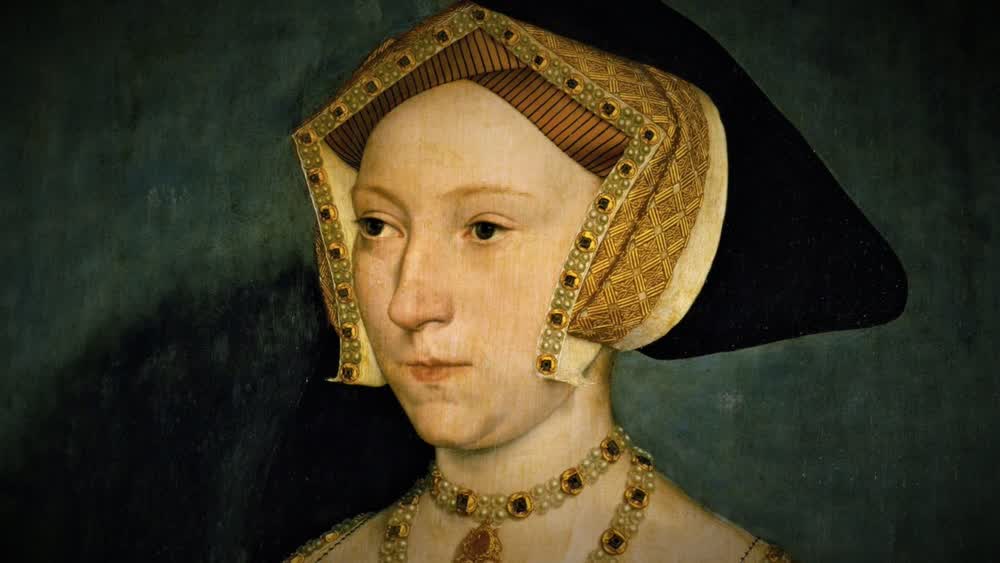 Mary Boleyn lived until 1543, long enough to see Henry, desperate to have a son, engage in frantic marriages that ended largely unhappily. Jane Seymour died while giving birth to Prince Edward, and he divorced quickly from the next woman. The promiscuous Catharine Howard was executed, as was Anne.

It is ironic that, after Edward, who lived a short life, instead of the much-desired son, Henry VIII was inherited by his daughters on the throne. First Catherine's daughter Mary and then Anna's daughter Elizabeth. In almost half a century of wise rule, the latter strengthened the empire and gained the favor of the subjects but never married or had descendants.