Evangeline Lilly attended the anti-vax protest on January 27th in Washington, D.C. The Ant-Man actress confirmed her attendance on Instagram. Simu Liu and David Dastmalchian, also from the Marvel universe, revealed how they feel about Evangeline Lilly's stance.

Evangeline Lily's post doesn't come as a surprise, but it did raise many eyebrows, and among her 2,2 million followers, it is clear that people's opinions are divided.

Dastmalchian, who plays Kurt in the Ant-Man films, did not mention Lily in his suggestive tweet:

"It's so unfortunate when people with a large platform use that platform to share irresponsible things." 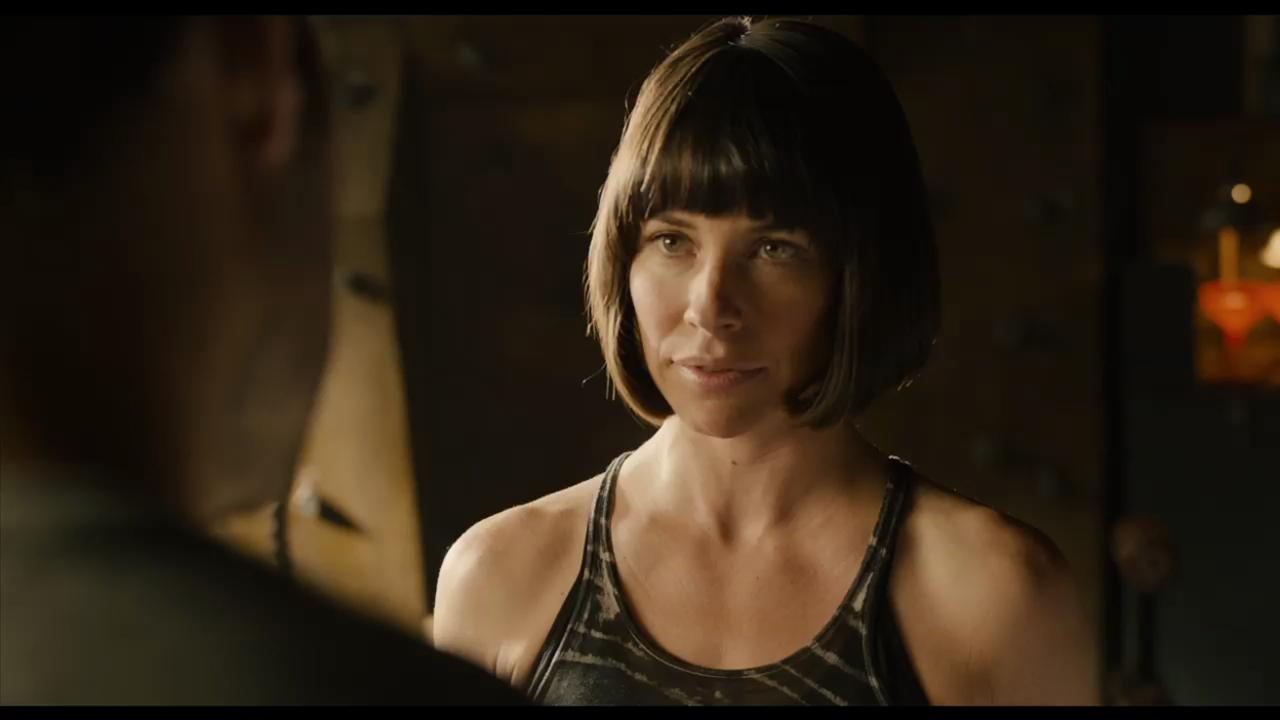 Liu, who portrays the titular role in the 2021 Marvel film Shang-Chi and the Legend of the Ten Rings, also did not mention Evangeline Lily, but he tweeted about his situation:

I lost my grandparents to COVID last year. They were still waiting for their vaccines. I'm fortunate to have been double-vaccinated and boosted when I got COVID 2 weeks ago. Felt like a cold.

The media needs to stop spotlighting opinions that are not rooted in facts or science.

After Spotify sided with Joe Rogan's irresponsible stance on vaccination, Neil Young said he does not want to be represented on the platform. Joni Mitchell joined Young, and it appears that Dave Grohl will be joining them as well.

Neil Young is gonna regret this when his monthly Spotify checks for $1.37 stop rolling in https://t.co/nAyAJ8ayqv